Illegal wildlife trade has become a high-profile issue receiving global media attention, not least because of its devastating effect on populations of rhinos, elephants and other charismatic megafauna, but its impact on geckos, orchids, seahorses and numerous other species is equally alarming.

Many forms of wildlife can be legally and sustainably harvested and traded. Traditionally, much of this trade has taken place at local level, but globalisation has opened up new markets and an increasing volume of wildlife is now traded internationally. The trade takes many forms, encompassing live animals and ornamental plants, pharmaceutical ingredients, leathers, skins and furs, collectible specimens and high-value timber.

tigers are thought to have been poached every year this century for illegal trade.

of Africa’s elephant population is estimated to have been lost in the last ten years.

Trade becomes illegal when it contravenes environmental regulations such as government legislation and international agreements put in place to prevent over-exploitation. But it is important to note that even legal trade can be ecologically unsustainable, and regulations are regularly changed to protect wildlife endangered by a sudden spike in demand.

Industrial-scale plundering of the planet’s resources – whether it is hoovering every last shark from the world’s oceans to satisfy demand for their fins and meat, or trafficking endangered parrots and pangolins by the truckload – is clearly unsustainable. African elephant numbers have been decimated by the seemingly insatiable appetite for ivory, and rhino species worldwide have been brought to the brink by people prepared to pay a king’s ransom for rhino horn. Thriving markets for tiger bones and pelts, exotic reptile pets and luxury hardwood furniture are also taking a heavy toll.

Despite concerted efforts, illegal wildlife trade has escalated dramatically over the last decade. Human population growth, increasing wealth and access to wildlife, and improved global transport links have all played a part. In parts of Asia where the tradition of wildlife consumption is culturally embedded, demand for particular high-value species has soared. At the other end of the supply chain, rural poverty in the countries that harbour these species is driving desperate people to plunder their own natural resources for scant reward. It is the intermediaries who pocket the lion’s share of the profits; the trade is so lucrative that organised crime syndicates are now actively involved in wildlife trafficking. 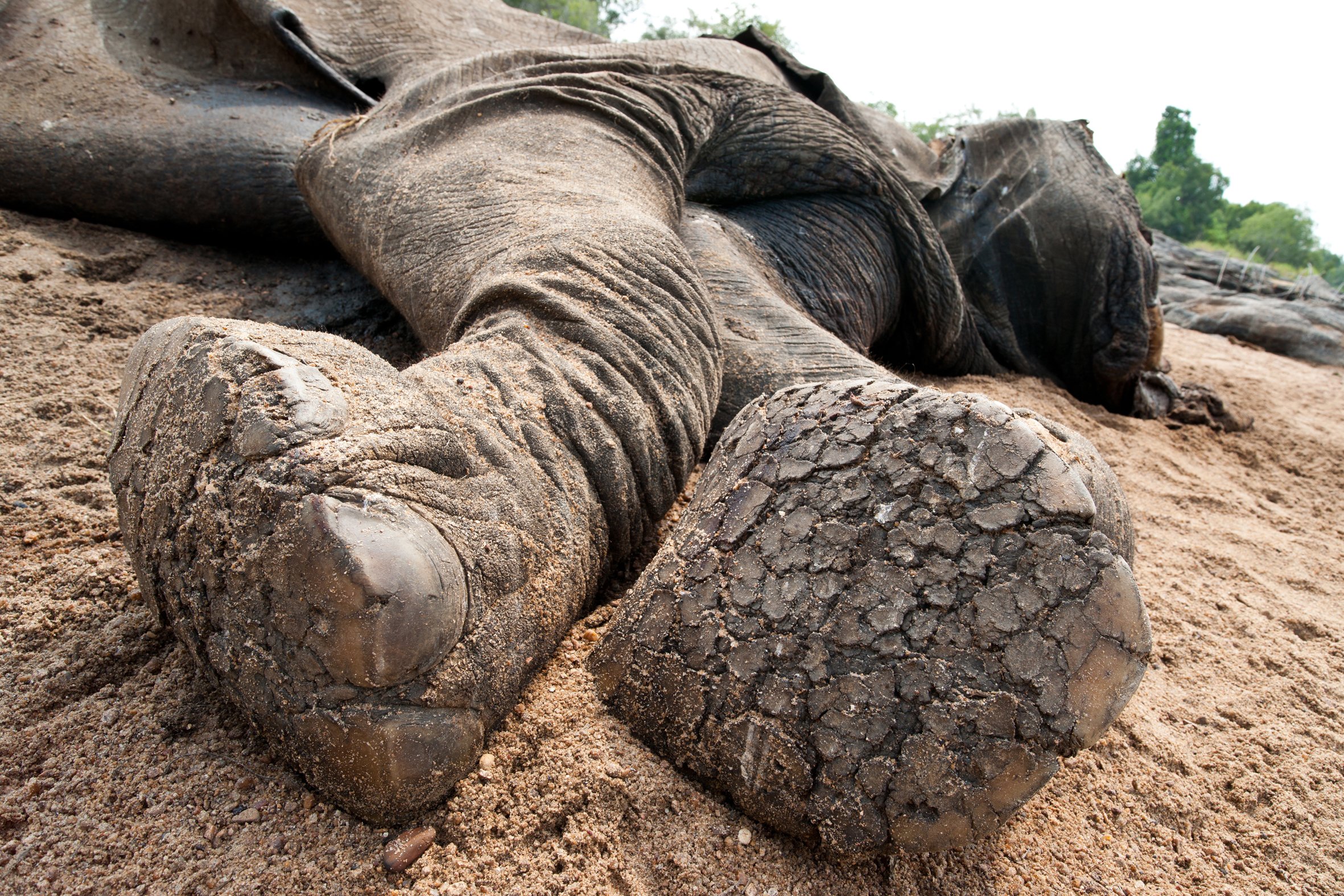 Conservation interventions have historically focused on regulation by introducing new and stronger legislation and trade controls. The Convention on International Trade in Endangered Species of Wild Fauna and Flora, or CITES for short, is a voluntary international agreement between governments. Countries that sign up to CITES – and there are currently over 180 – are legally bound to varying degrees of trade regulation for over 35,000 threatened plant and animal species. When well managed, formal licensing of wildlife trade can help to combat over-exploitation and the data collected in the process helps to inform management decisions and policy responses.

But regulation alone cannot combat illicit wildlife trade. A suite of approaches is needed including increasing our understanding of – and managing the demand for – wildlife products, engaging and supporting communities  in countries where species targeted for trade are found, and addressing issues underpinning illegal trafficking such as corruption.

Fauna & Flora International (FFI) adopts a practical, field-based approach focused on safeguarding wild populations of threatened species and preventing poaching for illegal trade. This is a complex problem, so we believe that an integrated, multi-pronged approach is needed.

We work closely with those responsible for managing many nature reserves and conservancies around the world to ensure that threatened species are well protected in the face of poaching onslaughts. We are also supporting more effective law enforcement, and working closely with all those who have a stake in – and impact on – threatened species conservation, tackling key drivers behind poaching and demand for wildlife products and increasing incentives to manage wildlife and ecosystems sustainably.

In Kazakhstan, for example, FFI has intervened to deter the illegal trade in horns of the critically endangered saiga antelope by supporting state rangers and forming an independent enforcement team equipped with sniffer dogs.

Elsewhere, in Chuilexi Conservancy (a strategically vital area of Mozambique’s vast Niassa National Reserve), we have provided crucial support for anti-poaching patrols, resulting in a dramatic reduction in the elephant poaching that had been threatening to reach epidemic proportions.

Meanwhile, a coordinated public awareness programme combined with the tactically astute employment of former poachers as turtle guardians have helped to transform attitudes to the illegal trade in – and consumption of – sea turtles and their eggs on the Pacific coast of Nicaragua.

And in Indonesia’s Kerinci Seblat National Park – refuge for a quarter of the last 500 Sumatran tigers estimated to remain in the wild – highly trained anti-poaching units comprising rangers drawn from forest-edge communities, combined with covert community information networks, continue to hold the line in the face of an unprecedented onslaught on these magnificent big cats.

This is just a handful of the many FFI projects aimed at preventing poaching, but these examples serve to demonstrate not only how widespread the problem is, but also how – with ingenuity and dedication – we can take direct action that protects species from poaching while also tackling the root causes of illegal trade.

"Between 2012 and 2015, after years of declining threat, tigers in Kerinci Seblat were the focus of a surge in illegal wildlife trade-driven poaching. We responded by strengthening information networks to support patrol deployment while working to identify the poachers and traders driving the threat and to support law enforcement.

Since January 2016, 15 tiger poachers and traders have been arrested, prosecuted and jailed with dramatic falls in poaching threat across the landscape, wildlife trade networks disrupted and the scene set for a return to population increase."

Help us save tigers from extinction

Two out of three of Indonesia's tiger subspecies have already been wiped out by poaching and other threats. Help us ensure that the Sumatran tiger doesn't go the same way - support our work today.

Learn more about how we are tackling illegal wildlife trade

How can you help?

With our expertise and local connections, we are well placed to tackle wildlife crime and we have a strong track record of success. However, this is a huge challenge to overcome, and as a charity FFI urgently needs your support to help us save species like Sumatran tigers, rhinos, elephants and pangolins from poaching. Please donate today.

From tigers to turtles and from baobabs to bees, we are working hard to protect some of our planet’s most spectacular species. Read on to learn more…