Hawksbill turtles desperately need our help. FFI knows what it takes to bring species back from the brink; to protect and restore their habitats; to save Our One Home. But we cannot achieve these things alone. 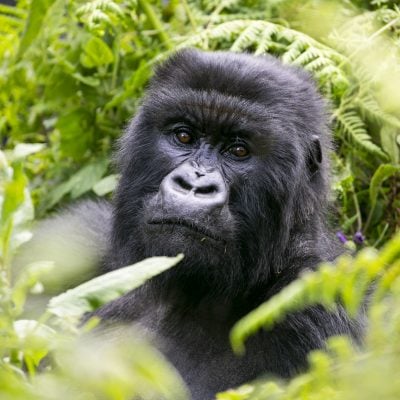 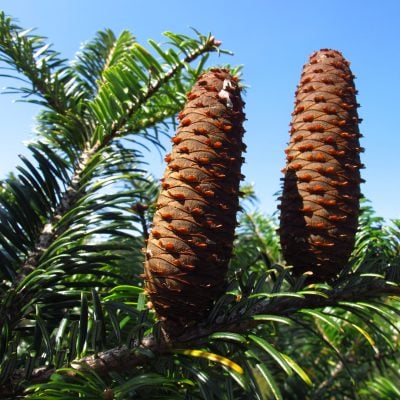