Our Green Planet – Giant water lilies and other wetland wonders

Here’s a challenge: name a charismatic freshwater species, equipped with formidable defences, that aggressively lays claim to its territory and completely dominates its aquatic environment.

Before the latest episode of The Green Planet, narrated by Fauna & Flora International (FFI) vice-president Sir David Attenborough, the list of answers would probably have included alligators in the Everglades, Nile crocodiles, the mighty hippopotamus, or perhaps the green anaconda, the world’s heaviest snake.

What a refreshing change, then, to see votes flooding in for a heavily armoured plant with leaves the size of a small roundabout, and how comforting for the surviving members of The Who that millions are once again googling ‘Pictures of Lily’.

It’s rare for a plant to be the centre of attention, but the giant water lily is hard to ignore – the antithesis of a shrinking violet, if you will. This magnificent monster caused a sensation when the very first specimen to reach Europe was brought back to London in the 1830s.

Named in honour of the then Queen, Victoria amazonica became a star attraction after a plant was successfully grown from imported seeds and a resourceful gardener, Joseph Paxton, induced one specimen to flourish and flower by constructing a hothouse that  replicated its natural environment. Today the species is the botanical centrepiece of many ornamental gardens throughout the world.

It's time to give back to our planet's support system.

How big is the giant water lily?

Anchored by strong stalks up to eight metres long, the largest leaves are three metres across, giving them a surface area of seven square metres. To support this structure, each leaf is equipped with girder-like ribs that help keep it rigid. Famously, these leaves can support the weight of a small child, but that’s not an experiment you would wish to conduct in the wild, given the voracious predators that share the plant’s habitat.

Once it reaches the surface, the spine-studded leaf bud expands rapidly, pushing aside its competitors in the race to monopolise the light. One plant can produce up to 50 leaves in a single season, blanketing an enormous expanse of water with its super-sized plates of chlorophyll. 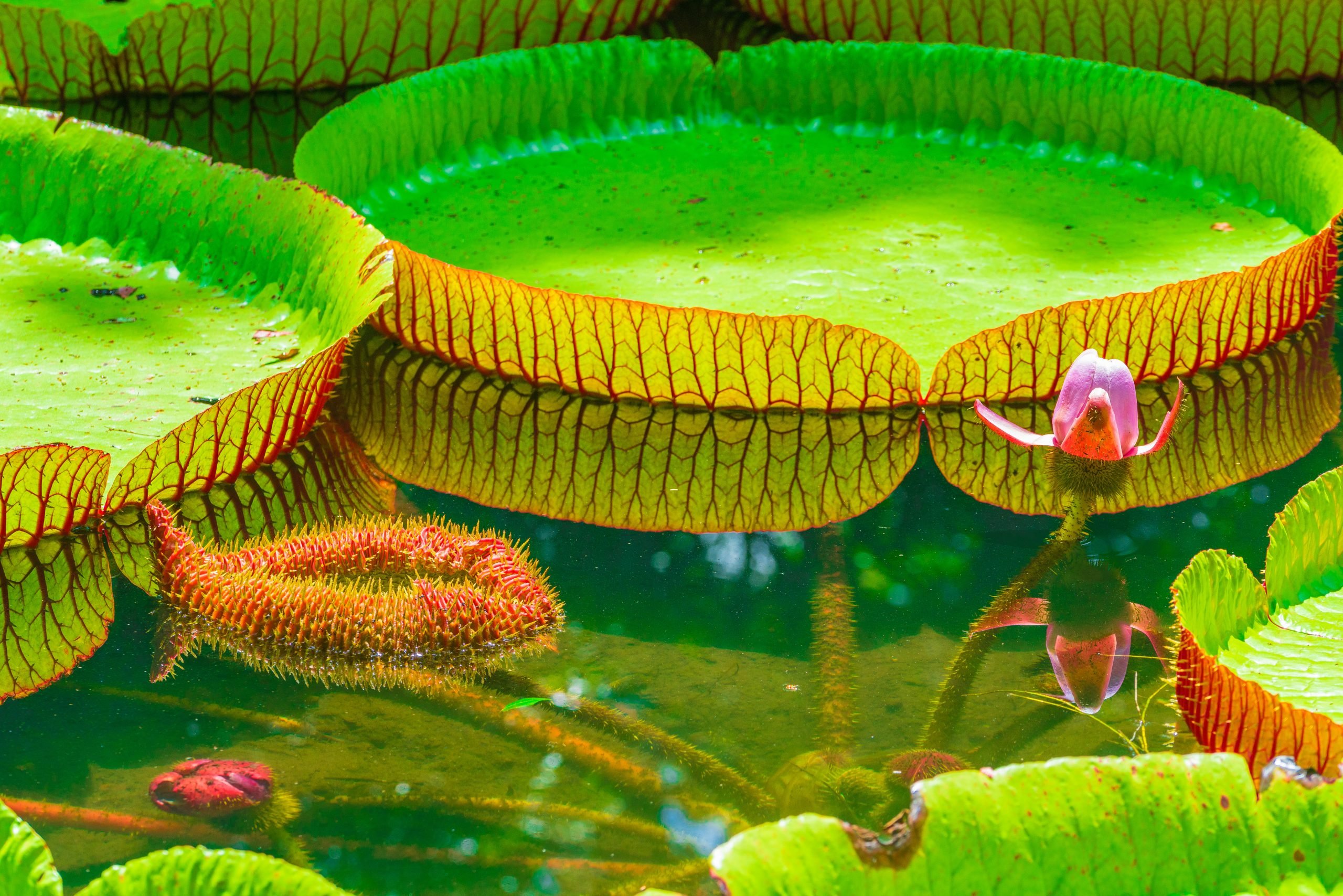 What colour is a giant water lily flower?

The bloom of the giant water lily is, as you might expect, bigger than your average flower. Fully unfurled, it measures up to 40 centimetres wide. The petals are initially pure white and strongly perfumed.

In the wild, the flowers open after dark and are pollinated by a nocturnal beetle that they imprison and hold captive overnight, ensuring that the insect is fully laden with pollen. After releasing the beetle, flowers turn pink, instantly rendering themselves unappealing to any other would-be pollinator.

Where is the giant water lily found?

The plant is native to South America – specifically Brazil, Bolivia, Colombia, Guyana and Peru – but has been introduced elsewhere. One of the natural strongholds of the world’s largest lily is, appropriately enough, the world’s largest tropical wetland. The Pantanal forms the aquatic heart of South America. This 17 million-hectare expanse of water covers an area larger than England and harbours an astonishing array of plant and animal species.

Sadly, in common with many of the world’s wetlands, this vast aquatic haven of biodiversity is under threat.

What are the main threats to wetlands?

Studies have shown that wetlands are subject to more environmental degradation than any other ecosystem on the planet, posing an existential threat to myriad plants and animals – not to mention the local communities – that depend on them for survival. Deforestation, infrastructure development, drainage, mining, oil and gas exploration, pollution and unsustainable levels of water use all have a detrimental impact on these fragile ecosystems.

The Pantanal is by no means the only wetland in urgent need of protection. From the Florida Everglades to Botswana’s Okavango Delta, human activities continue to take their toll.

Freshwater ecosystems cover less than 1% of our planet’s surface, yet they harbour more than 10% of all known species. Two billion people worldwide are estimated to depend on freshwater biodiversity for food.

Fauna & Flora International (FFI) has a strong track record in protecting wetlands, forest watersheds and other species-rich freshwater habitats, particularly those that are less well-known and therefore in danger of being overlooked despite their global importance.

For over 20 years, FFI has been working with government agencies and indigenous peoples in Cambodia to protect critically endangered Siamese crocodiles and their globally important wetland habitat. 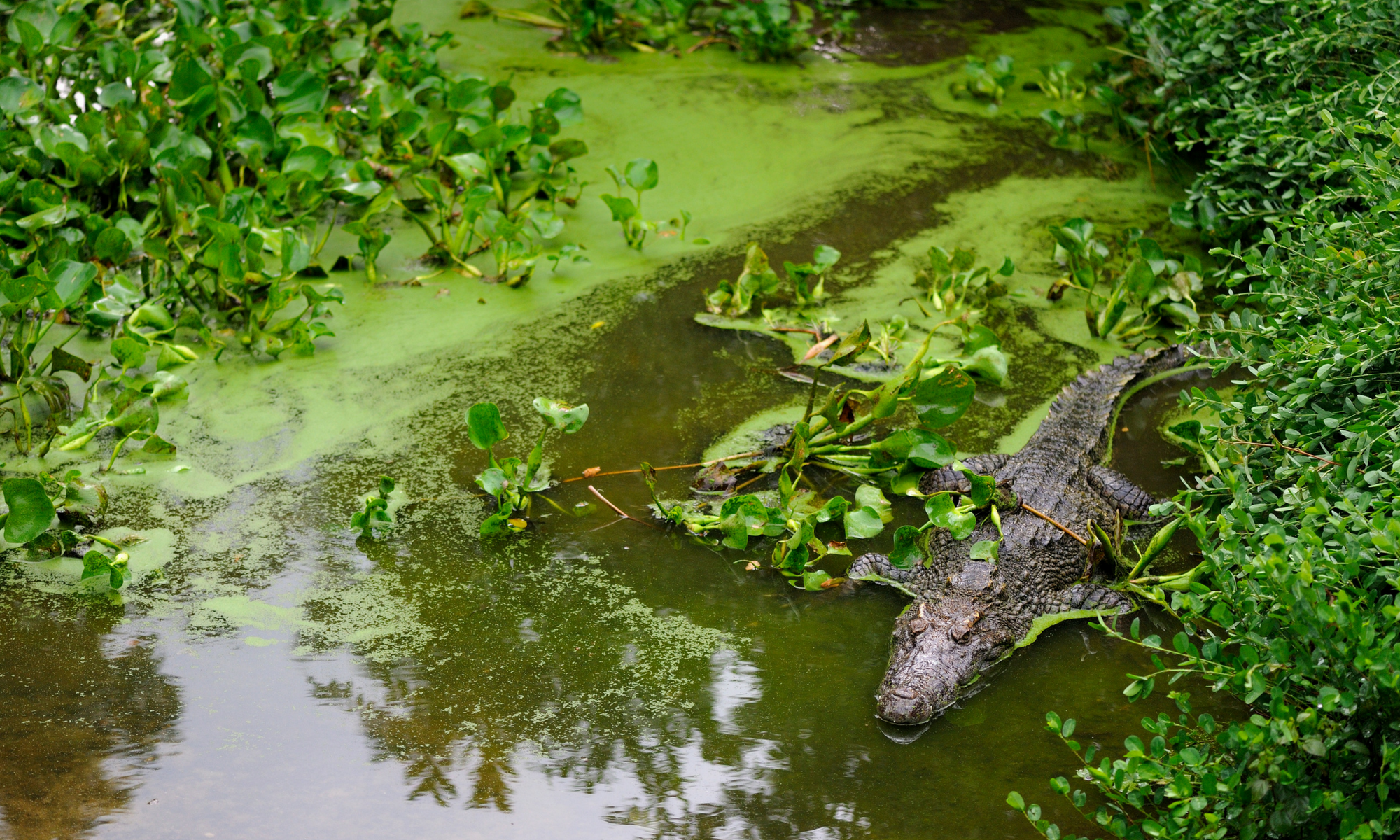 In Myanmar, we are helping to safeguard the environmental integrity of Indawgyi Lake, a UNESCO Biosphere Reserve and one of the largest inland water bodies in Southeast Asia, ensuring that this ecologically, culturally and economically crucial wetland is sustainably managed for local communities and biodiversity. 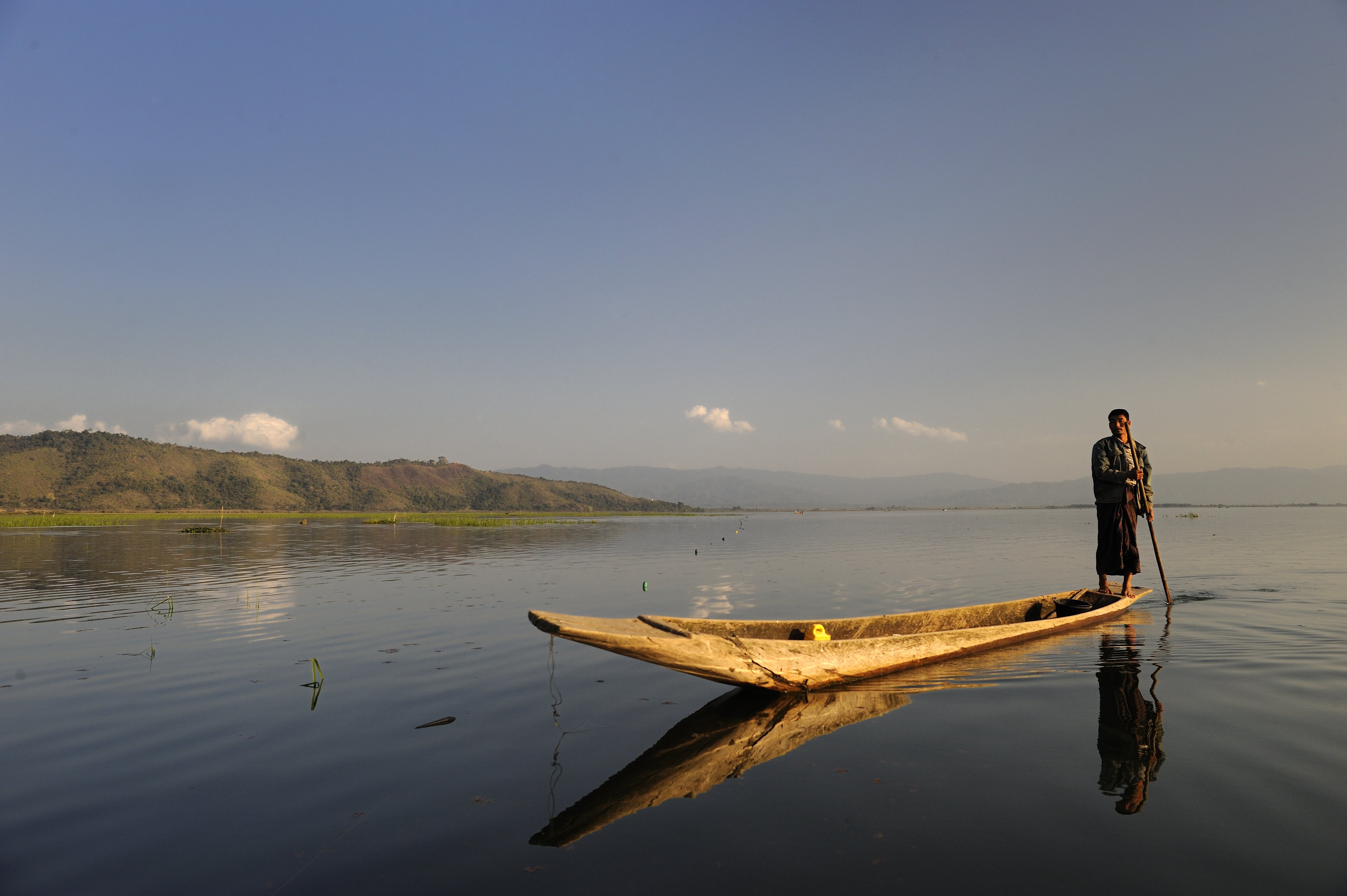 Maya Golden Landscape in southern Belize stretches from the mountains to the coastal mangroves. We are supporting our long-term partner Ya’axché Conservation Trust, with whom we have worked for more than a quarter of a century, in promoting integrated landscape management to protect this vital watershed. 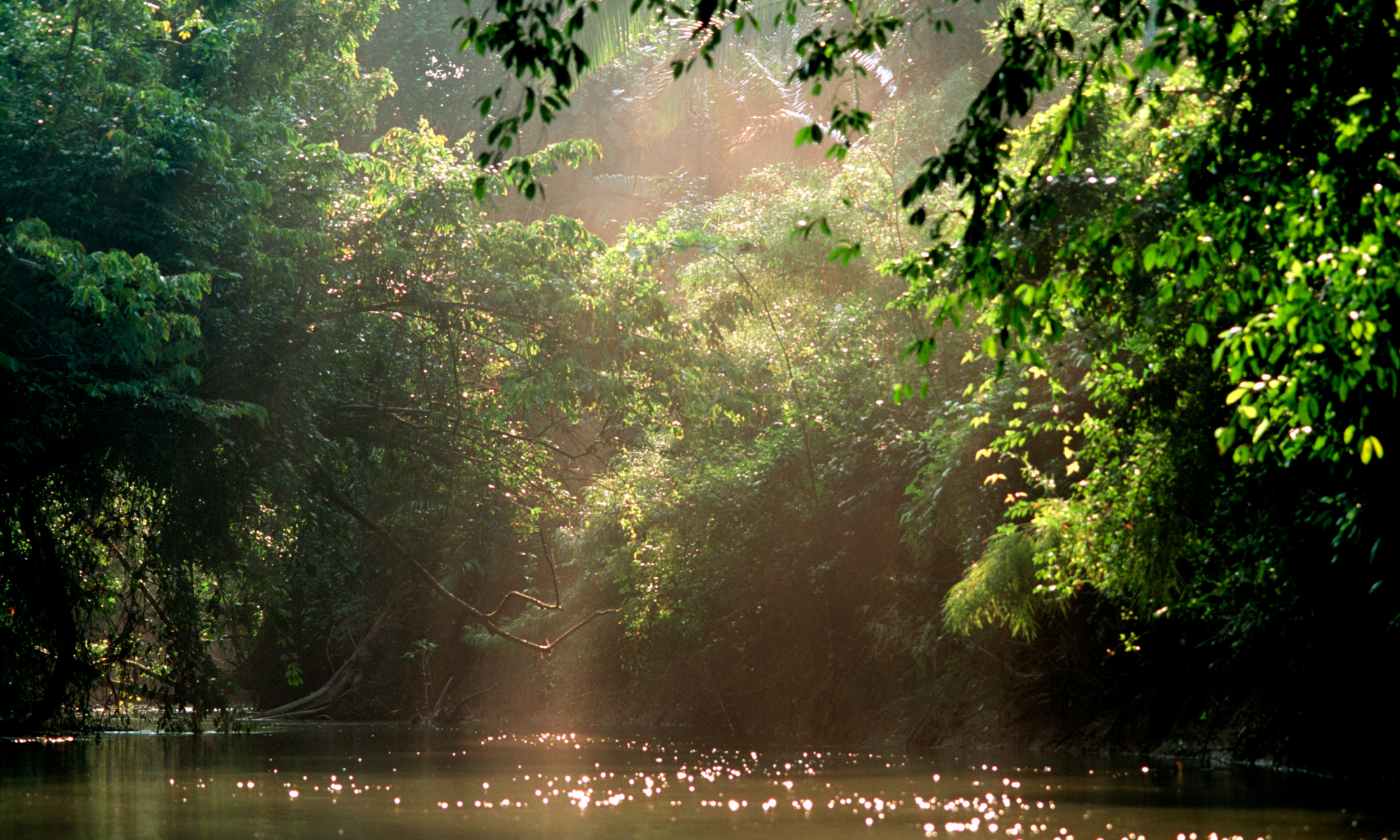