The title ‘world’s rarest snake’ has passed from the Antiguan racer to the Saint Lucia racer – a species that was once abundant on Saint Lucia’s mainland but today numbers possibly as few as 20 individuals. Those that survive are confined to a tiny offshore island called Maria Major, having been wiped out from the mainland by mongooses and other invasive alien animals that prey on the snakes.

At a glance
Erythrolamprus ornatus

Although the Saint Lucia racer is severely threatened, the hope is that we can replicate our tremendous success with the Antiguan racer and bring this species back from the brink too.

of these harmless snakes are left in the world.

The Saint Lucia racer was once considered the second most common snake on Saint Lucia. However, following the introduction of small Asian mongooses in the late 19th century the population plummeted. For a ground-dwelling snake that had evolved without any natural predators (and therefore, without any defence mechanisms), the introduction of invasive predators was devastating.

The species was thought to be extinct until 1973, when a small population was discovered clinging to existence on Maria Major. In 1982, the Saint Lucian government declared the Maria Islands as a nature reserve to help protect the remaining Saint Lucia racers and a number of other rare and endemic species also found there; however, because this tiny islet is less than 1 km from Saint Lucia, it remains at risk from invasive species arriving from the mainland.

The vulnerability of the nature reserve was brought to a head in 2017, when a tourism development project proposed a causeway to link the islands with the mainland, which would have literally paved the way for predators to invade this crucial natural refuge.

Help save this species

Please help save the world's rarest snake. Their situation is desperate, and people like you are their only hope.

How FFI is helping to save the Saint Lucia racer

The remaining Saint Lucia racers must be protected and their range expanded beyond a single islet to ensure a sustainable future in the long term.

In partnership with Durrell Wildlife Conservation Trust and national agencies, Fauna & Flora International set up an emergency project to protect the remaining racers from alien invasive predators and spread the word about their importance.

We also supported local partners in campaigning against the proposed causeway to the Maria Islands.

In the longer term, we plan to reintroduce captive-bred snakes to additional, predator-free sites to help boost the population. We aim to increase the Saint Lucia racer population to at least 500 individuals across at least three locations. 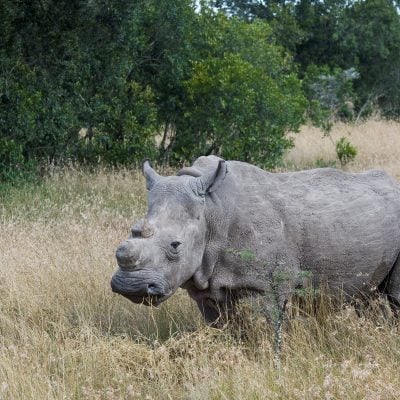 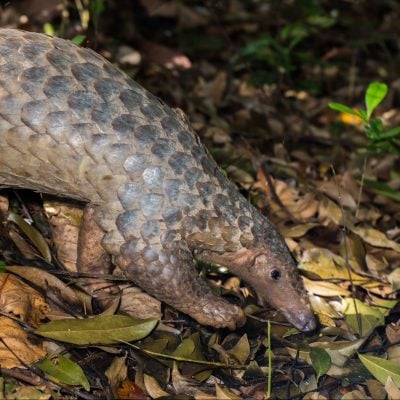 Though less than 616 km2 in area, Saint Lucia is exceptionally rich in animals and plants. The country is home to well over 2,000 native species, of which nearly 200 species occur nowhere else.