Retailers concerned by the ever-growing scourge of marine plastic pollution can, at long last, take practical action to tackle an entirely preventable form of plastic pollution within their supply chains. From July 2021, a first-of-its-kind pellet handling standard will be freely available from the British Standards Institute for use by all companies that either procure plastic goods or directly handle or transport plastic pellets.

‘Plastic pellets’ is a term used to collectively refer to the microplastic-sized plastic pellets, flakes and powders that form the very building blocks of plastic manufacturing. Produced in their billions at refineries and recycling facilities, pellets are small, cheap and until recently, spills and losses were deemed inconsequential. However, with growing awareness of marine microplastic pollution, it is now known that loss of these pellets, also known as ‘nurdles’, amounts to the second largest direct source of microplastic pollution.

The new standard, known as the PAS 510, has been produced by a multi-stakeholder steering committee that included Fauna & Flora International (FFI), with expert input from policymakers, trade associations, industry representatives, retailers, civil society groups and regulators, among others. The standard is fully auditable and clearly outlines requirements for the handling and management of pellets throughout the supply chain, placing emphasis on the prevention of pellet spills and covering topics such as organisational responsibilities, leadership and commitment, competence and training, risk assessment and operational controls. This level of detail and the transparency offered will help users of the standard to verify their efforts to reduce the risk of environmental pellet loss to zero. 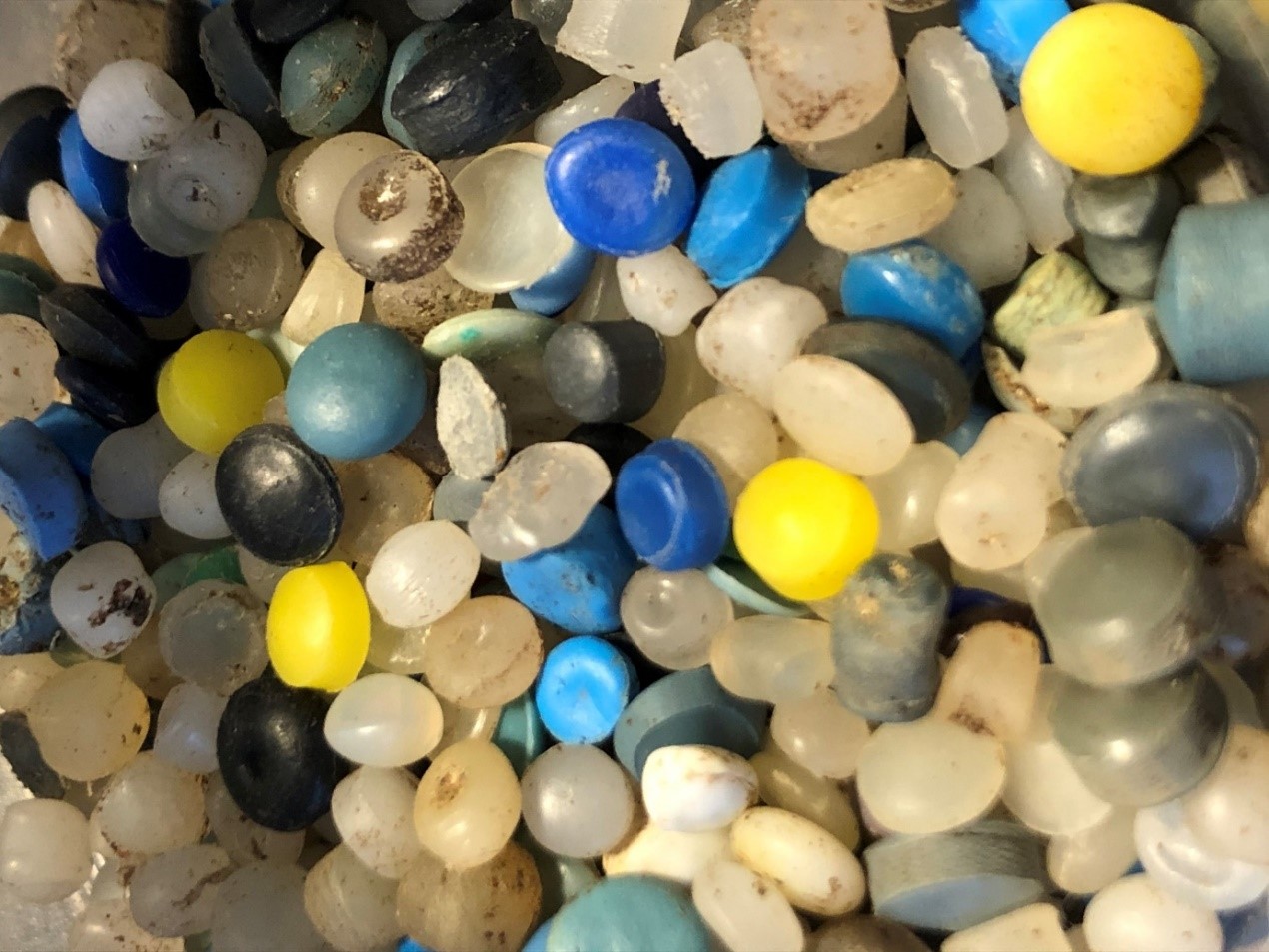 What are plastic pellets?

Pervasive pellet pollution is an under-reported yet significant source of marine plastic pollution. Estimated to be the second largest source of microplastic pollution, approximately 230,000 tonnes of pellets are thought to enter the world’s oceans annually and once in the environment, mitigation and clean-up is both costly and technologically challenging.

Pellets are fairly innocuous looking but they can have a deadly impact. Often mistaken for food, pellets are readily ingested by fish, seabirds, and marine mammals, blocking digestive tracts which leads to malnutrition and starvation. Furthermore, the propensity of plastic to adsorb persistent environmental pollutants from ambient seawater raises significant concerns for the transfer of toxins to the animals ingesting them, and ultimately to humans where affected sea-life forms part of the food chain.

Established in 2013, Fidra, a renowned Scottish environmental charity, set up the Global Nurdle Hunt to chart and begin to quantify pellet sightings on coastlines around the world. Today, plastic pellets have been recorded on every coastline surveyed and are known to litter almost every stretch of the UK coastline. 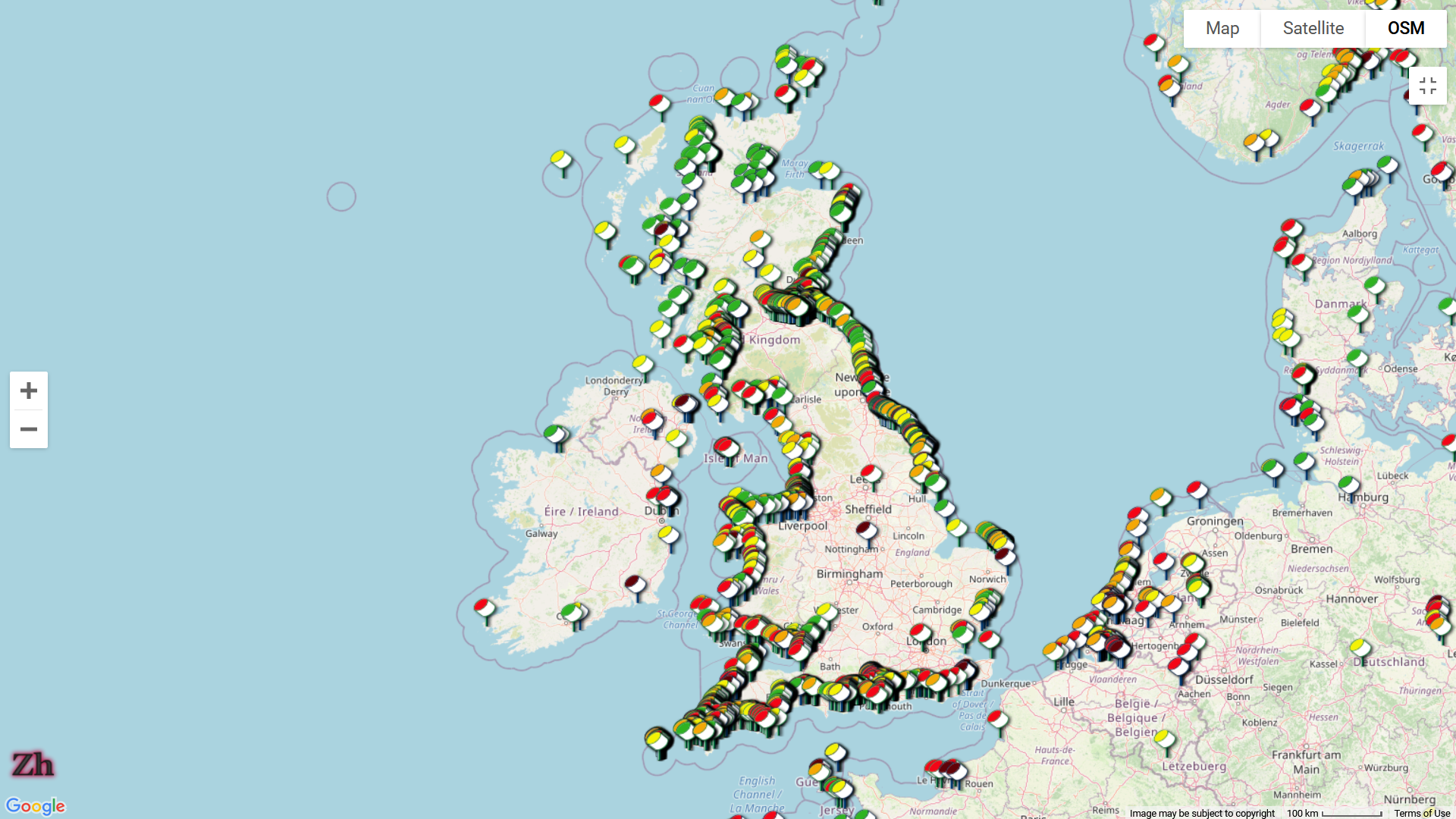 Why are plastic pellets lost?

Unless carefully managed, the size and shape of pellets means that they can be easily spilled during routine operations and when being moved between sites and stages of supply chains. Unless the spilled pellets are quickly contained and cleaned up, they can be lost to drains and waterways and will often make their way out to sea because they are too small to be retained by most filters on wastewater outlets. Historically, these losses have been overlooked because the price of individual pellets is very low. However, when adding up the number of spilled pellets, and factoring in the cost of externalities in terms of environmental and reputational impact, and the complexities of retrieving spilled pellets from the environment, the benefits of preventing pellet loss become clear. 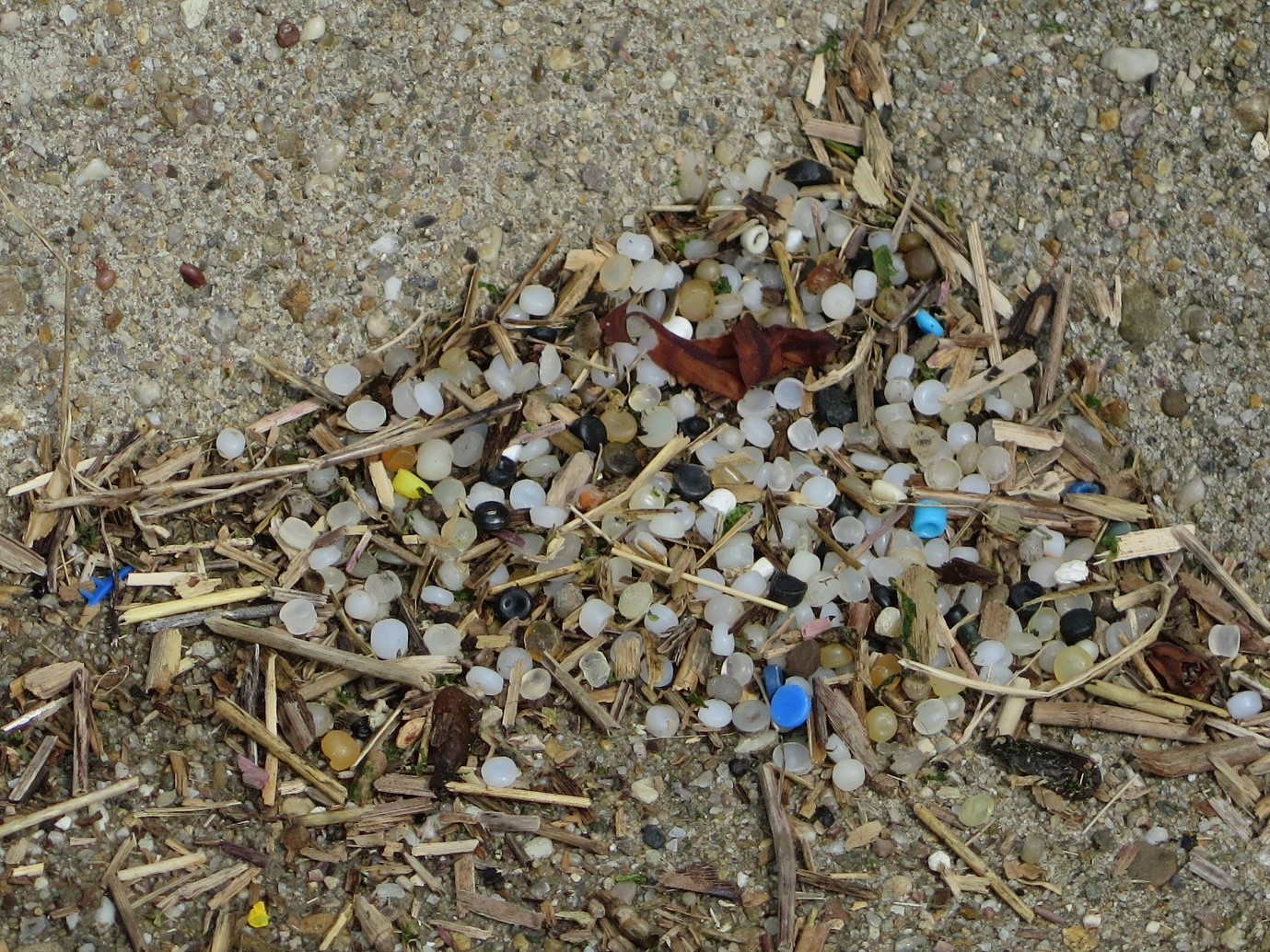 FFI has been working on marine plastic pollution for a decade, collating scientific evidence and working with partners to propose effective upstream solutions, such as phasing out unnecessary microbeads in personal care and cosmetics products and working towards a supply chain approach to tackling pellet pollution. In this instance, we represented nine institutional investors on the technical steering group that helped put together this groundbreaking new standard.

Plastics and the circular economy

Today, the scale, impact and reputational risk that ongoing plastic pollution poses to businesses is undeniable. Headlines increasingly feature proactive commitments and voluntary efforts made by brands and retailers aiming to radically reduce plastic waste by moving away from using so-called single use plastics as they transition towards a more circular economy for plastics. What is often overlooked, however, is that ongoing pellet loss throughout supply chains simply serves to undermine these efforts.

If plastics – both virgin polymer and recyclate – continue to leak out of supply chains, no products or processes can be truly considered circular.

In this regard, the launch of the PAS 510 is a game-changer. For the first time, companies will be able to systematically address and prevent risk of supply chain pellet loss with confidence. The standard offers a fully auditable and verifiable risk-based approach to eliminating pellet loss. The PAS will be freely available and internationally applicable, which makes it an attractive tool for procurement teams in conversation with national and international suppliers in all tiers of the supply chain, and complements broader circular economy policies.

Positive efforts to eliminate plastic pollution are not only attractive to customers and the general public, but are increasingly seen to pique the interests of both the investor community and policymakers alike. Help your business stand out from the crowd and adopt the PAS 510 today.