While no one would claim that the United Kingdom is a global biodiversity hotspot, there is no denying its enormous importance from a conservation perspective, not least in terms of its symbolic value. To dwell on the UK’s relatively impoverished native fauna and flora and its lack of endemic or globally threatened species would be to miss the point.

That said, the threats to British wildlife are very real. Although around 28% of the UK’s land and 17% of its territorial waters are designated as protected areas, much of the countryside has already been altered over the centuries by agriculture, forest clearance and the spread of urbanisation.

A publication entitled State of Nature 2016 estimates that, across the UK, 56% of species declined between 1970 and 2013, while 15% out of around 8,000 species assessed were found to be extinct or threatened with extinction in Britain. The decline in abundance of many once common species (such as sparrows) is particularly marked.

In the face of these potentially depressing statistics, it might be tempting to view UK biodiversity conservation as a lost cause or a low priority, but there is ample evidence to the contrary. Myriad threats to the country’s remaining natural heritage are being tackled head on through active habitat protection, large-scale membership and pressure groups, and targeted restoration of habitats and species. 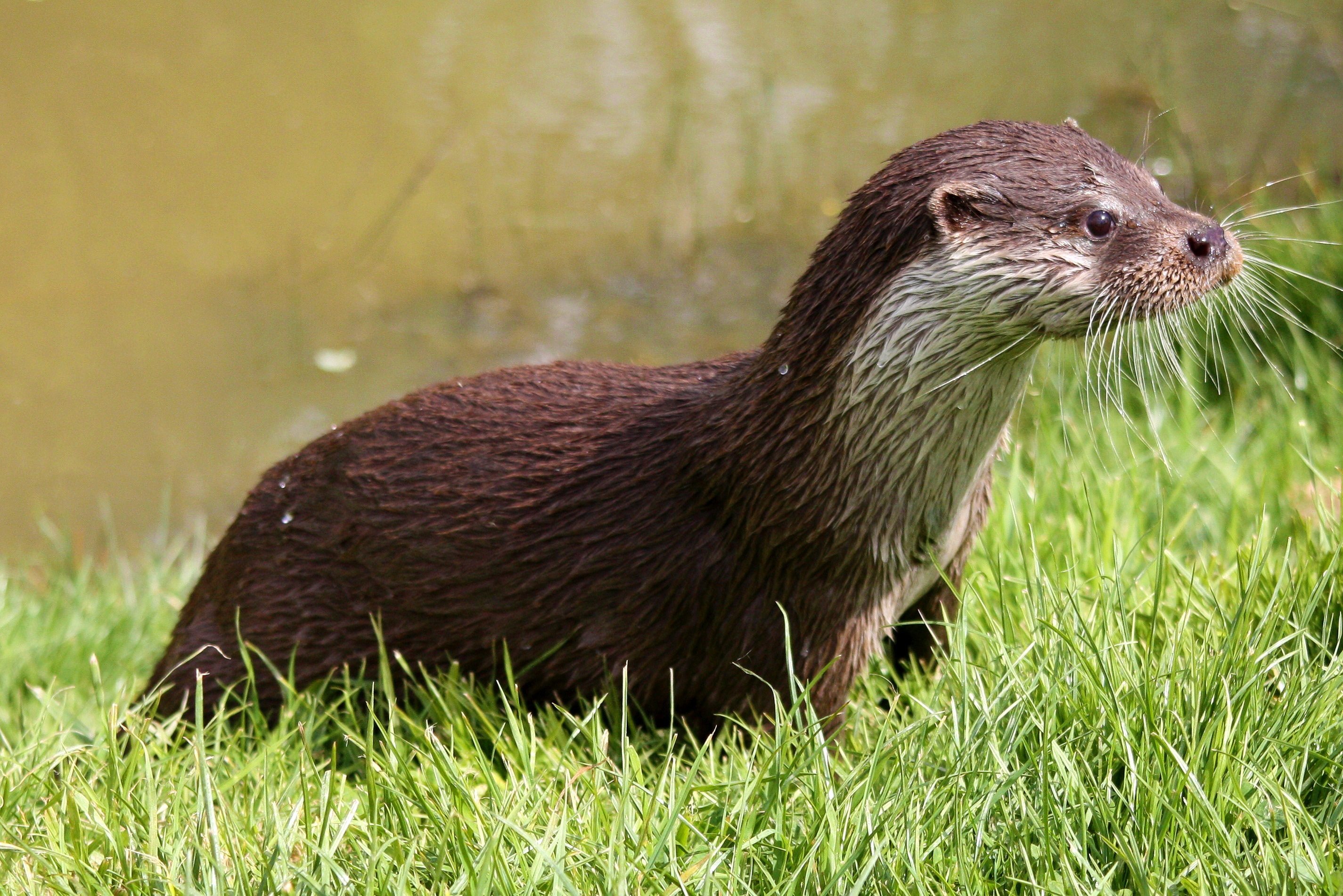 Crucially, many of the species that still survive in the UK, such as the red squirrel, otter, hedgehog, water vole, British bluebell and swallowtail butterfly, are held in great affection by the public and have achieved almost iconic status. The UK’s remaining natural habitats – which range from ancient woodland to rugged mountains and cold-water reefs – are enjoyed by millions of people and greatly valued not only as wildlife refuges but also as places for recreation, relaxation and reconnection with nature.

The UK is located in Western Europe and is made up of Scotland, Wales, Northern Ireland and England.

species of whale, dolphin and porpoise have been recorded in UK waters.

painted lady butterflies stop off in the UK as part of a 9,000-mile migration.

Our work to protect the UK’s biodiversity

Fauna & Flora International (FFI) has championed UK wildlife since its early days, and spearheaded a variety of conservation initiatives in the 1970s and 80s for then-neglected UK species such as bats, otters, hedgehogs, toads and snakes. We were also instrumental in establishing UK conservation bodies including the Bat Conservation Trust and Froglife.

With significant conservation infrastructure in place within the UK, FFI decided to focus on countries around the world that had lower capacity to tackle the mounting threats to wildlife and habitats.

In 2011, after an absence of over 20 years, we decided to re-engage directly in British conservation, recognising that there was still a niche for FFI’s way of working. Our efforts so far have focused on two areas where we have identified gaps in conservation effort.

In Scotland, we are helping to address growing concerns about the management of Scottish seas, which support an astonishing 8,500 animal and plant species, ranging from tiny barnacles and elegant anemones to the mighty basking shark – the world’s second-largest fish.

Just as elsewhere around the world, our work in Scotland aims to put conservation in local hands, and we are working closely with coastal communities and local NGOs to support their efforts to ensure a better future for Scotland’s inshore waters.

This work is already paying dividends. With support and advice from FFI, a number of local communities in Scotland are actively involved in promoting the values of marine protected areas. These include the community of Arran, which through a local NGO (COAST) established the first and only community-managed no-take zone in UK waters, and the community of Fair Isle, which recently succeeded in gaining protection for its surrounding waters.

Our marine plastics programme also officially launched in 2012 after four years of research, with initial work focused on tackling direct sources of microplastic pollution in the UK. To date we have focused both on the use of plastic microbeads in cosmetic products such as facial scrubs, and on other sources of microplastic pollution such as the accidental spillage of raw plastic pellets (also known as nurdles).

FFI’s experts provided advice at a UK government committee hearing on the issue of microbeads, and we played a leading role in campaigning for a ban on microplastic ingredients.

In 2017 the UK government formally announced that the ban would go ahead, and has specifically agreed to follow a number of FFI’s key recommendations to ensure that the ban will be one of the strongest in the world.

Learn more about our work in the UK