A leatherback turtle swimming gracefully through the open ocean is arguably one of the most majestic sights in the natural world. Leatherbacks are the largest of all sea turtles, with the biggest reaching well over two metres in length and weighing over half a tonne, yet they seem to swoop effortlessly through the water as they graze on jellyfish, their favourite prey.

With their teardrop-shaped bodies and powerful front flippers, these ancient creatures are perfectly adapted to ocean life. They wander widely, migrating thousands of kilometres, and can dive to depths of over one kilometre, withstanding colder temperatures than most other reptiles.

Leatherbacks have the widest distribution of all sea turtles and have been recorded from the Arctic Circle to the southernmost tip of New Zealand. Both the eastern and western Pacific subpopulations are officially categorised as Critically Endangered on the IUCN Red List, with eastern Pacific leatherbacks considered the world’s most endangered sea turtle population. Without urgent action, they could be extinct within 60 years, according to the latest population modelling.

The leatherback is the only sea turtle that lacks a bony shell; instead, its ridged carapace is covered with leathery skin, hence the name ‘leatherback’. A leatherback’s mouth lacks teeth, but they have backward-pointing spines in their throats to help them retain and swallow prey.

The lifespan of leatherbacks is still largely a mystery, but may exceed 100 years. Males never leave the water once they have entered it as hatchlings, but each nesting season females haul themselves out of the sea and make the arduous journey across tropical beaches, where they excavate a hole in which to lay their eggs before burying them under the sand.

At a glance
Dermochelys coriacea

The eastern Pacific leatherback is on the brink of extinction

The average number of eggs per clutch laid by leatherbacks

Why are leatherback turtles endangered?

The most serious threats to leatherback turtles include egg harvesting, accidental entanglement in fishing nets and longlines, collisions with shipping vessels, hunting of adult turtles for meat, oceanic plastic pollution, loss of nesting beaches due to coastal development, light pollution and climate change.

Illegal harvesting of eggs has put massive pressure on turtle populations. Turtle eggs are often a traditional protein source for the local population, but are being harvested at unsustainable rates.

Owing to their highly specialised diet, leatherbacks are at particular risk from plastic pollution. Plastic bags and deflated balloons floating in the ocean are easily confused for jellyfish and, of swallowed, can easily block their digestive tracts, with fatal results. It is estimated that one-third of adult leatherbacks have ingested plastic.

Climate change is among the more insidious – and growing – threats to leatherback survival. Rising sea levels will swamp traditional nesting beaches, while a rise in nest temperature – which determines the gender of hatchlings – is predicted to result in a disproportionately large number of female turtles being born, which will ultimately reduce genetic diversity.

Experts estimate that over 70% of the global leatherback population has been wiped out in just one generation. Over the past 20 years the number of nesting females in the eastern Pacific has collapsed from tens of thousands to an estimated 700 today.

How FFI is helping to save leatherback turtles

Since 2002, FFI and partners have been successfully protecting leatherback turtles along Nicaragua’s Pacific coast, a vital stronghold for the species. We support the efforts of local community members, many of whom are former poachers, to patrol tens of kilometres of critical nesting beaches at Chacocente Wildlife Refuge, Isla Juan Venado and Salamina Costa Grande.

Before we began our turtle conservation programme, practically every single egg laid in the leatherback project area was being illegally harvested. A clutch of leatherback eggs could be worth more than six times the average daily wage to a poacher.

Today, over 97% of leatherback nests are protected at our project sites each nesting season. During the past two decades, we have protected well over 500 leatherback nests. In addition, we have raised more than 9,000 leatherback hatchlings and released them into the sea. It is hoped that 10% of these hatchlings will survive long enough to return to their natal beaches to nest once they reach sexual maturity.

To complement these activities, FFI also launched highly successful awareness campaigns, dubbed Yo No Como Huevos De Tortugas (“I Don’t Eat Turtle Eggs”) and Son Nicas (“They’re Nicaraguan” – drawing strongly on a sense of national pride). Many Nicaraguans believe that leatherback turtle eggs are an aphrodisiac. FFI set about changing such attitudes through billboards, t-shirts, public bus banners and other media. Our messages have reached over one fifth of Nicaragua’s population and, we hope, will ultimately help to save the species.

Leatherbacks face multiple threats to their survival, but we can still rescue these remarkable reptiles from extinction if we take urgent and collective action to save them.
Please support our vital work to conserve the world’s biodiversity – before it’s too late. 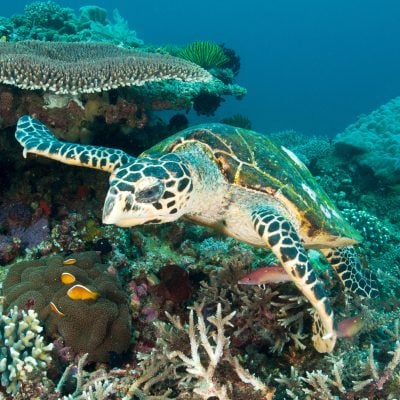 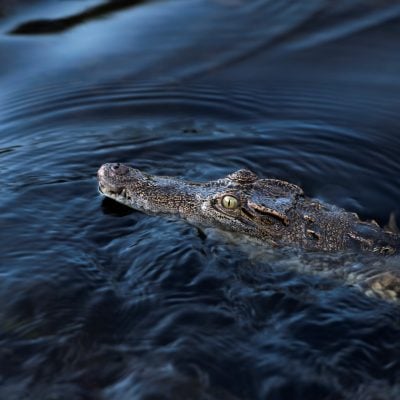 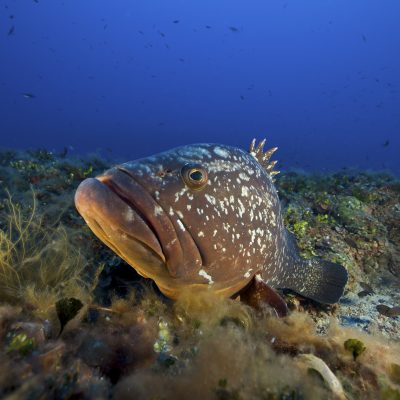