Winning hearts and minds in Georgia – A tremendous result for raptors

Young falconers are voting with their feet in Georgia, thanks to the success of a fledgling campaign managed by Fauna & Flora International (FFI) – and conservation is the undisputed winner.

The autumn migration of birds of prey from Eurasia to Africa is an awesome spectacle, and there are many well-known hotspots, but when it comes to the Caucasus, the so-called Batumi bottleneck in south-west Georgia trumps all of them. The raptor count in this glorious gateway goes on for many weeks, but all too often it has been the birds that have ended up on the losing side. 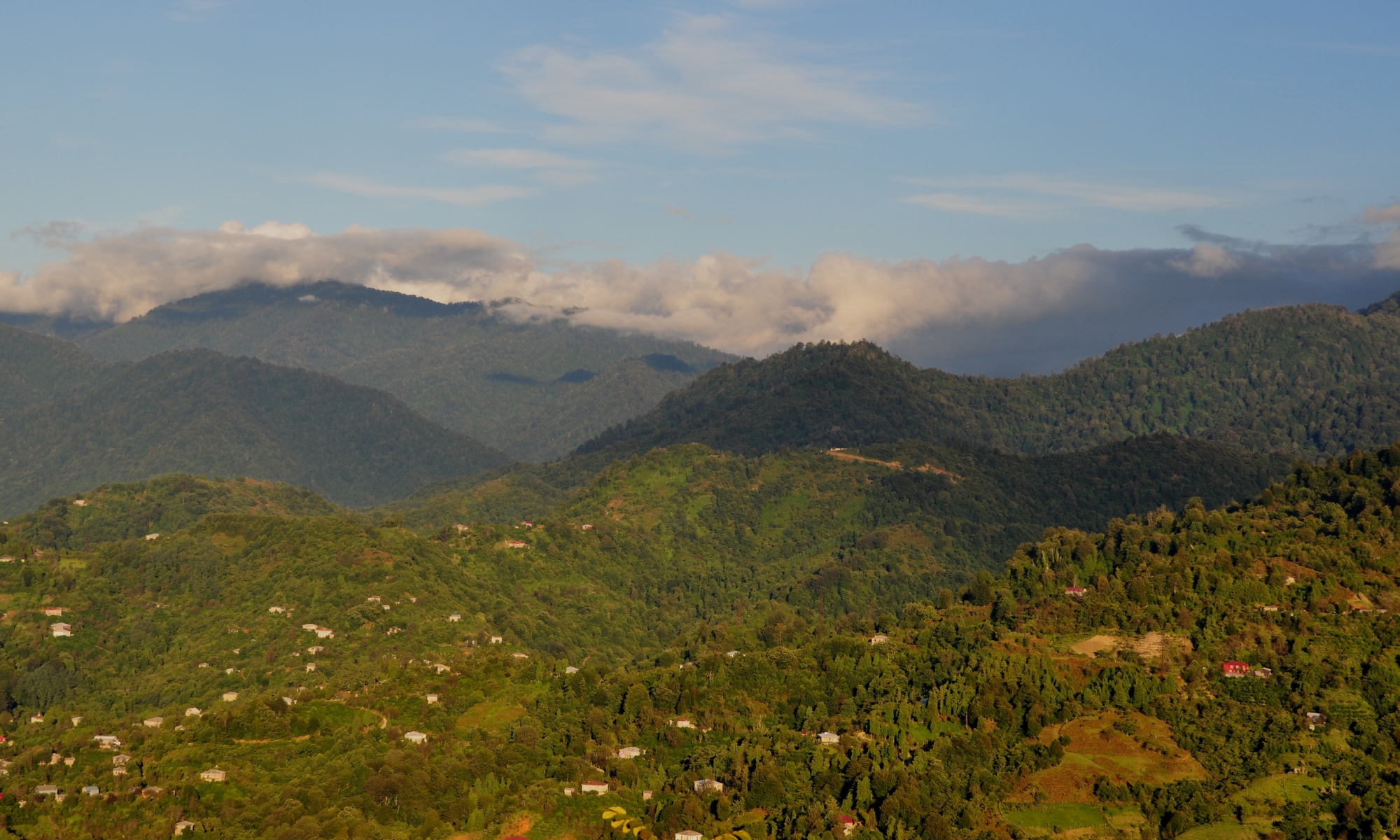 In a region renowned for its strong tradition of falconry, migrating raptors have to run the gauntlet of myriad trappers and hunters. Eurasian sparrowhawks, northern goshawks and saker falcons are a particularly popular target. Traditionally, the culture of trapping raptors for local use had minimal impact on their populations, but the recent escalation in capture for illegal international trade is a different story, with potentially dire consequences for some species.

FFI has been working to change the behaviour of falconers in Georgia since 2016, with a focus on combating illegal trade in raptors. Prior to the project, many falconers were involved in illicit activities but were oblivious to their negative impact on wild raptor populations. Working closely with falconers and government agencies, we have encouraged the adoption of less harmful falconry practices and the development of a regulatory framework to safeguard raptors against unsustainable levels of exploitation. 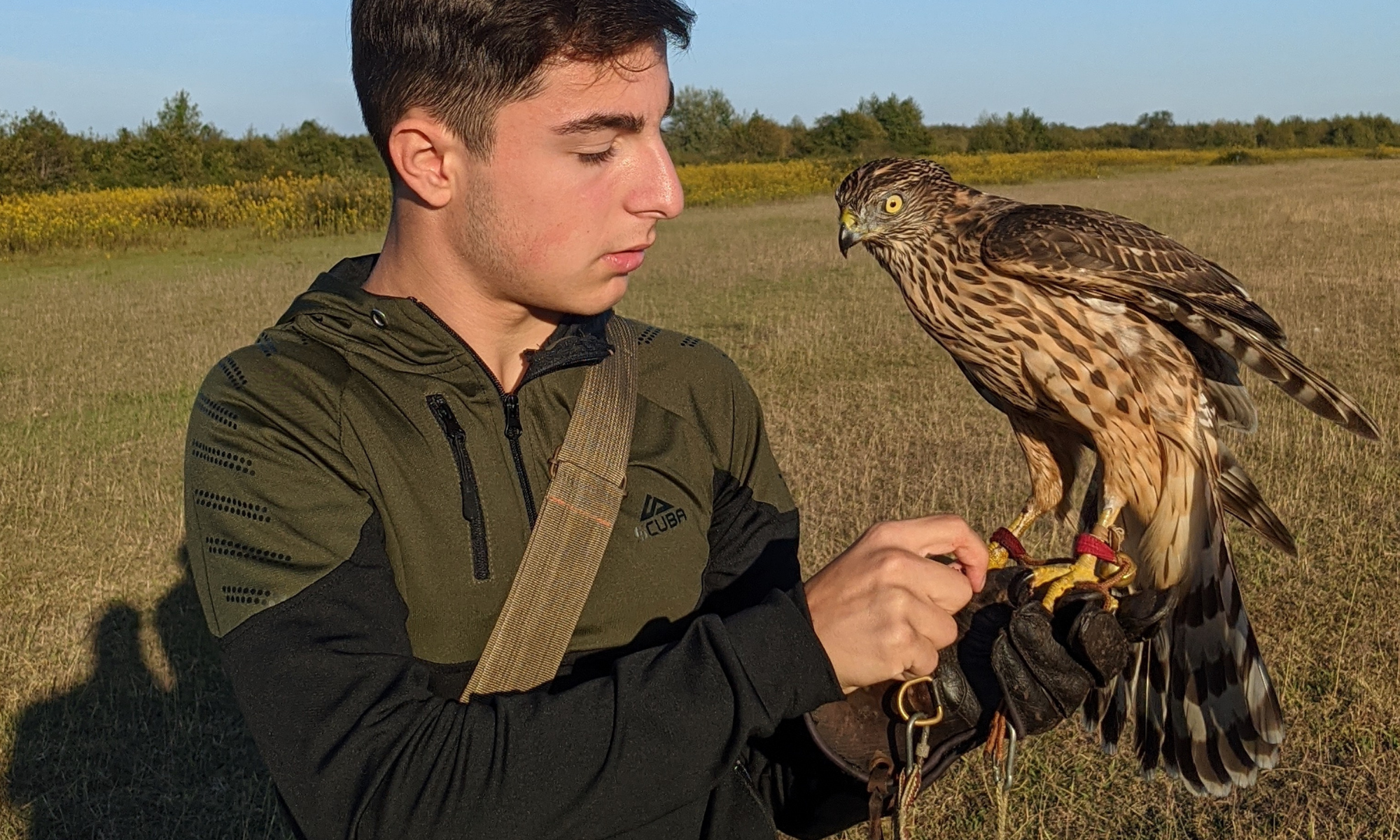 Falconers start young, often following in their father’s footsteps, which in some cases leads to them copying harmful practices. Working with these youngsters – male teenagers who are already active as hunters and keepers of wild raptors – is a crucial facet of our awareness campaign.

In previous years, in close collaboration with raptor experts and international volunteers at the Batumi Raptor Count and with lecturers and students from Ilia State University in Tbilisi, we have organised a wide range of activities for these young falconers with the aim of encouraging best practice in falconry and diverting their attention away from hunting and killing towards ornithology, by stimulating their interest in bird observation and research. 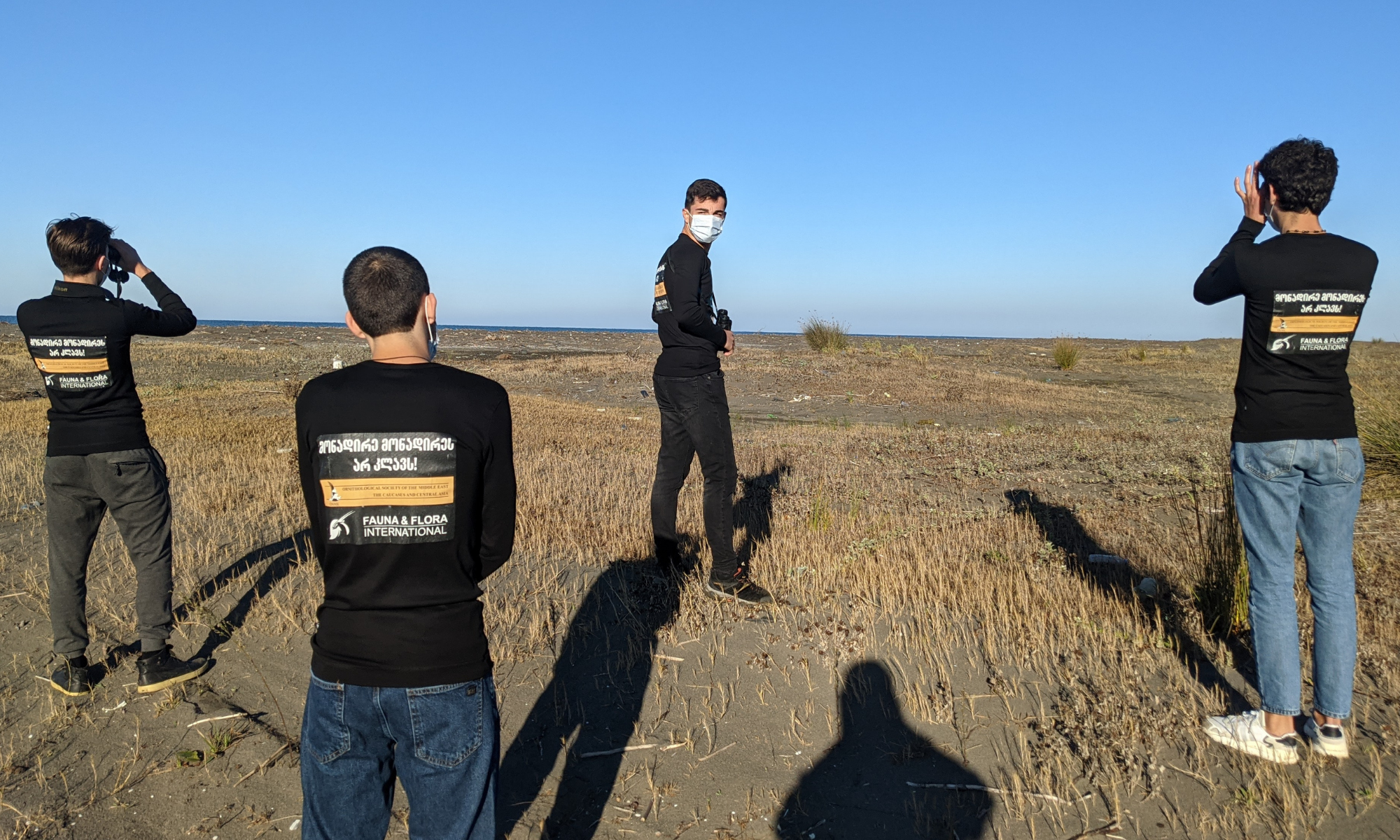 This autumn, despite the constraints imposed by the pandemic and Covid-19 restrictions, generous support from the Ornithological Society of the Middle East has enabled FFI to organise educational activities for young falconers once more, including birdwatching outings, practical training in bird identification and ringing, and online presentations about bird conservation.

Success does not happen overnight, but there are already encouraging signs that this project is really beginning to take flight. As the early results begin to flow in, we can report that one of the young falconers is already eagerly sinking his talons into an ecology degree at university in Kutaisi, while another is intending to study ecology at university in Tbilisi next year after finishing high school. 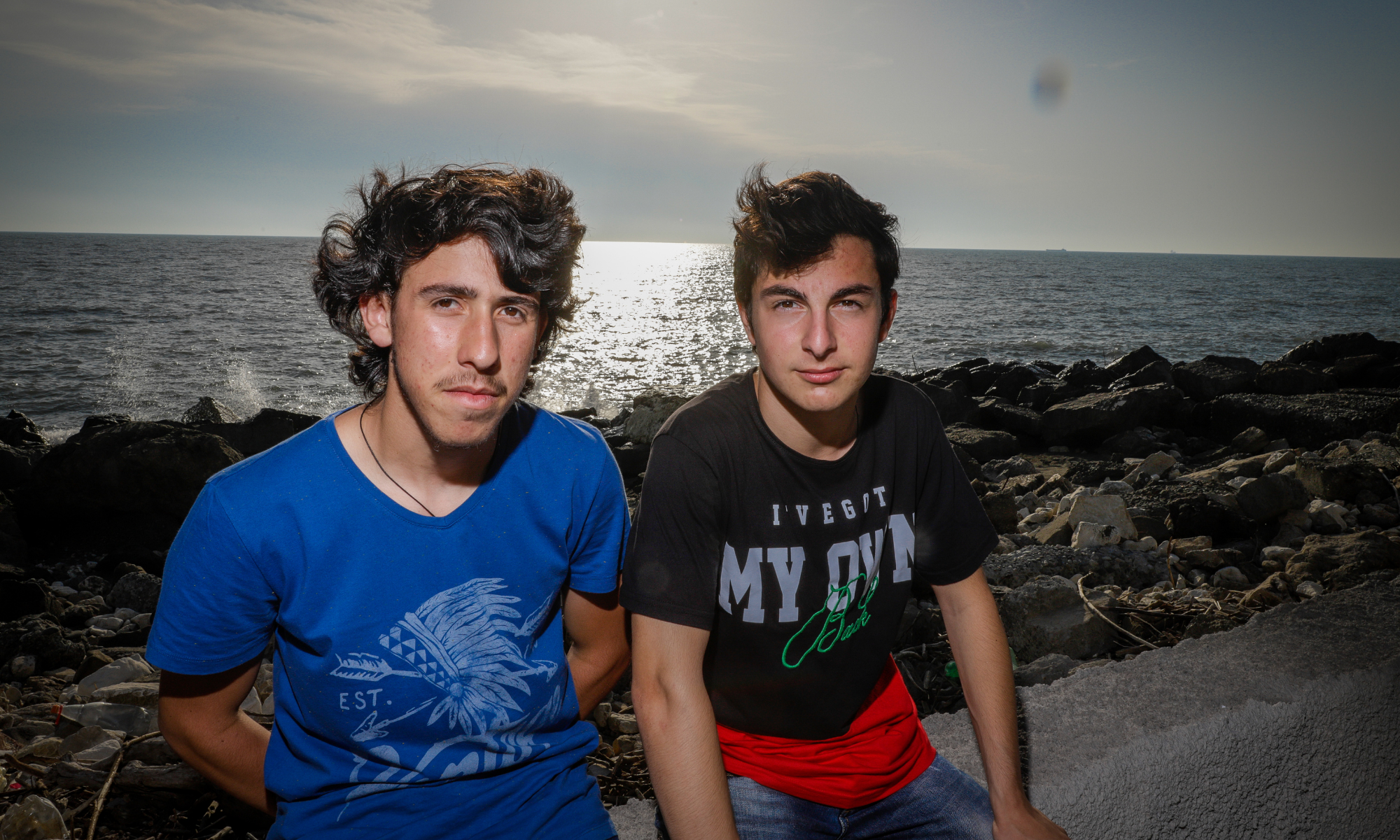 Given the importance of local people in safeguarding the biodiversity on their own doorsteps, it is always gratifying to see a poacher turned gamekeeper or, in this case, falconers embracing ornithology and raptor conservation. The value of investing time and money in these local initiatives is evident in the growing enthusiasm for wildlife and nature conservation already being shown by the next generation in this raptor-rich part of the world.

As we look towards a brighter future in 2021, and have the audacity to hope for further investment in conservation, Georgia is very much on our minds.

Part of the Caucasus, Georgia has a diverse array of habitats and wildlife, including a number of endemic species, thanks to its location at the convergence of three major bio-geographical regions.