I name this boat ‘Corvina’.

It’s not often that a lizard finds itself in the limelight, let alone being accorded the same treatment as Sir David Attenborough, in whose honour a scientific research vessel was named back in 2016. As the writer and presenter of the BBC series Life In Cold Blood, he would no doubt agree that Pholidoscelis corvinus – one of the world’s rarest reptiles – needs all the publicity it can muster.

The critically endangered Sombrero ground lizard, is it is more commonly known, is named after the small, uninhabited island to which its entire global population is confined. It is just one of the many threatened species and protected areas that Fauna & Flora International (FFI) and our partners are striving to conserve in Anguilla, a British Overseas Territory in the eastern Caribbean Sea. 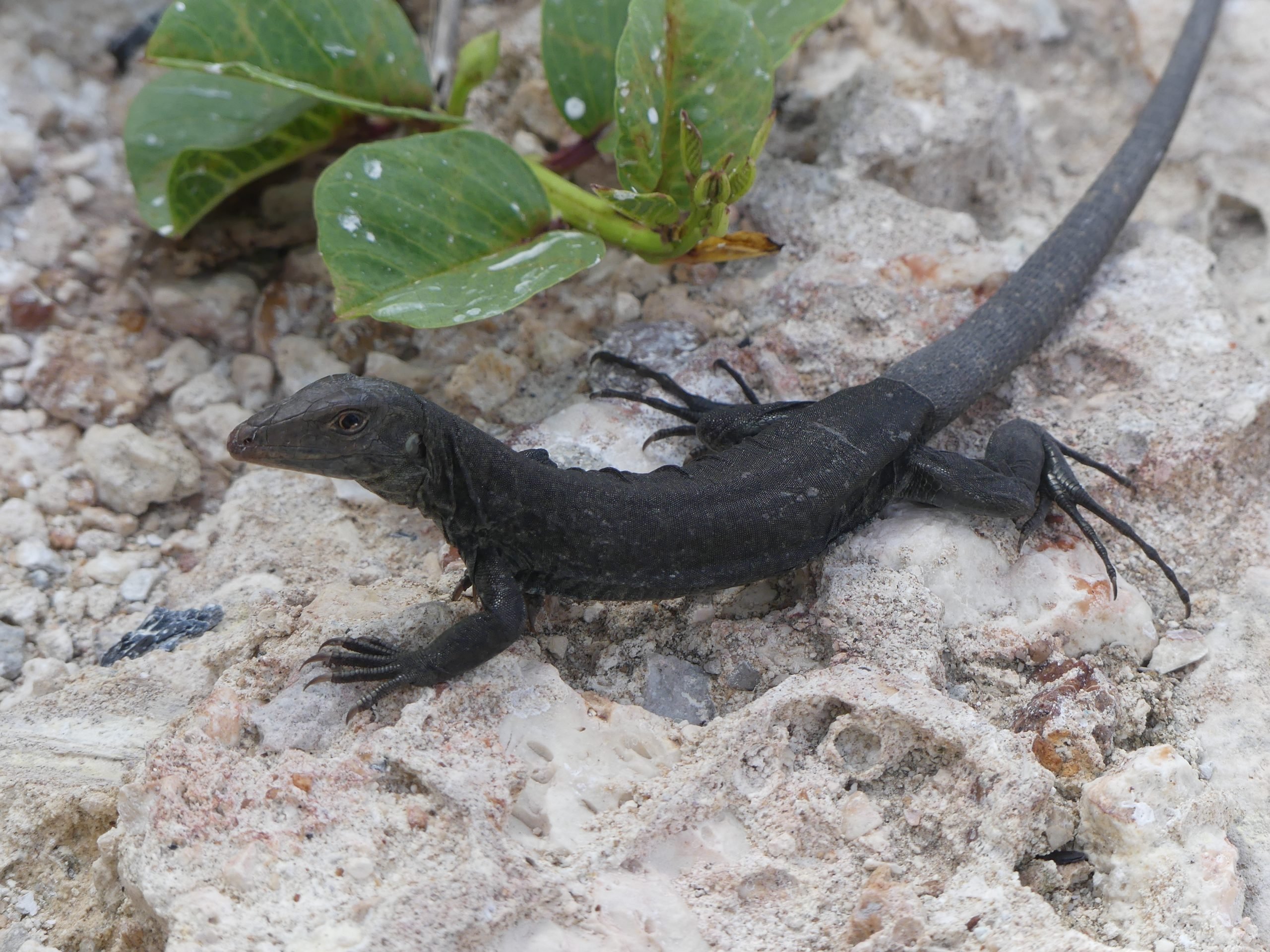 Sombrero is among the largest of Anguilla’s offshore islands, and the northernmost of the Lesser Antilles. Its remoteness – the island lies almost 40 kilometres from the nearest land mass – makes Sombrero an ideal haven for nesting seabirds. In 2018, the island and surrounding sea was designated as Anguilla’s first Ramsar Site in recognition of its global importance for wildlife.

Several other offshore islands, including Dog and Prickly Pear Cays, also support substantial seabird colonies and harbour a variety of rare and endemic animals and plants, reinforcing Anguilla’s status as a crucial site for Caribbean biodiversity. Besides its islands, Anguilla commands a marine territory that extends over 400 kilometres northwards and includes seven small but important marine parks rich in globally threatened fish, sea turtles, corals and other marine life. 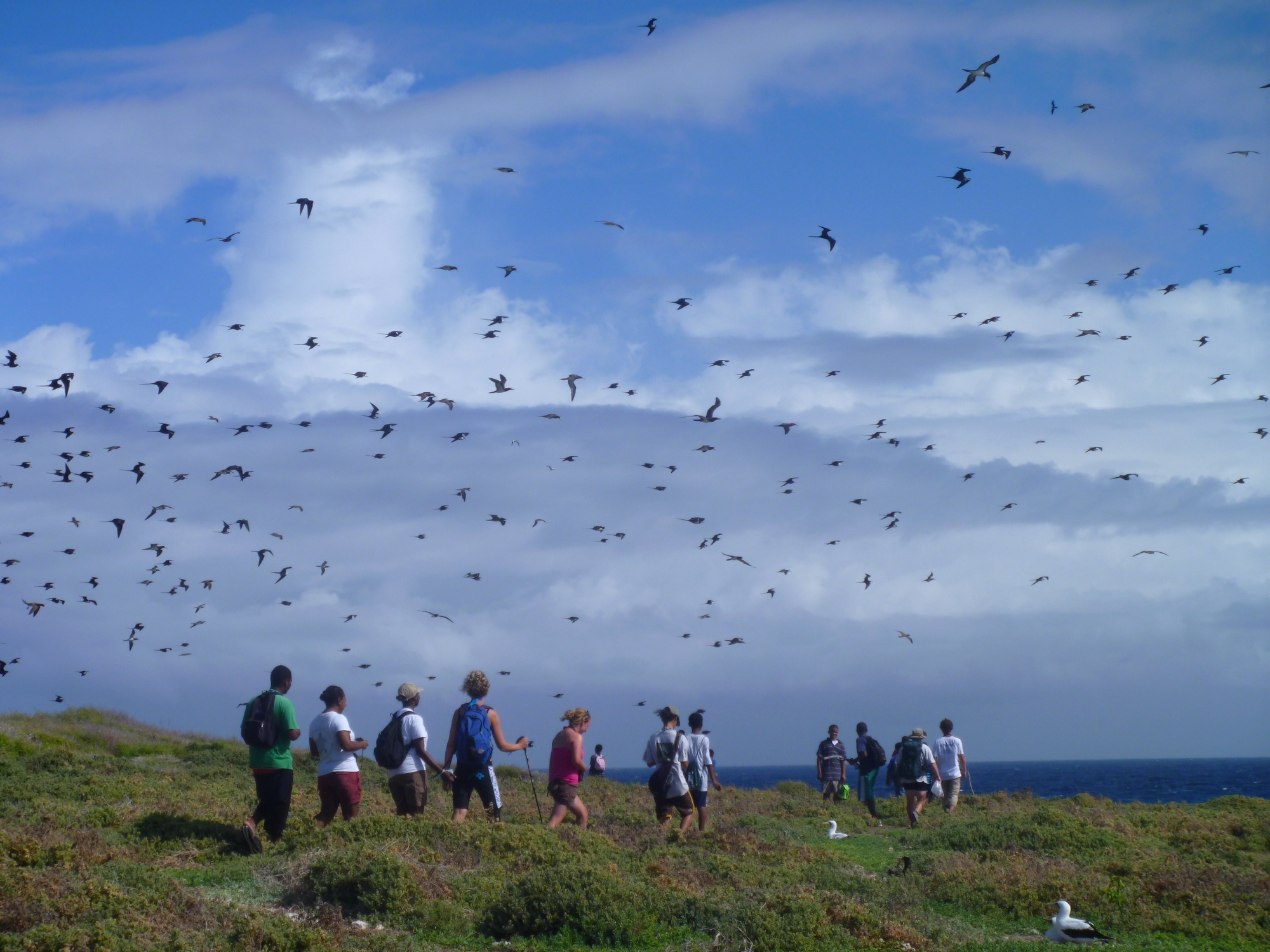 Until now, however, monitoring and protecting this rich natural heritage has presented a massive logistical challenge for FFI’s partners, Anguilla National Trust and the Department of Fisheries and Marine Resources. Without their own transportation, they have been forced to hire expensive tour boats or fishing boats in order to manage and protect the territory’s marine parks and remote offshore cays.

All that is about to change, thanks to the generosity of the Prince of Wales’s Charitable Fund, Darwin Plus, Betty Liebert Trust, the Species Fund and John Ellerman Foundation whose grants have enabled FFI to build a 33-foot boat for Anguilla. The new vessel, custom built by the renowned Rebel Marine company, will dramatically improve Anguilla’s ability to patrol the marine parks and to monitor and conserve the offshore islands and their unique assemblage of animals and plants, including the lizard that inspired its name. 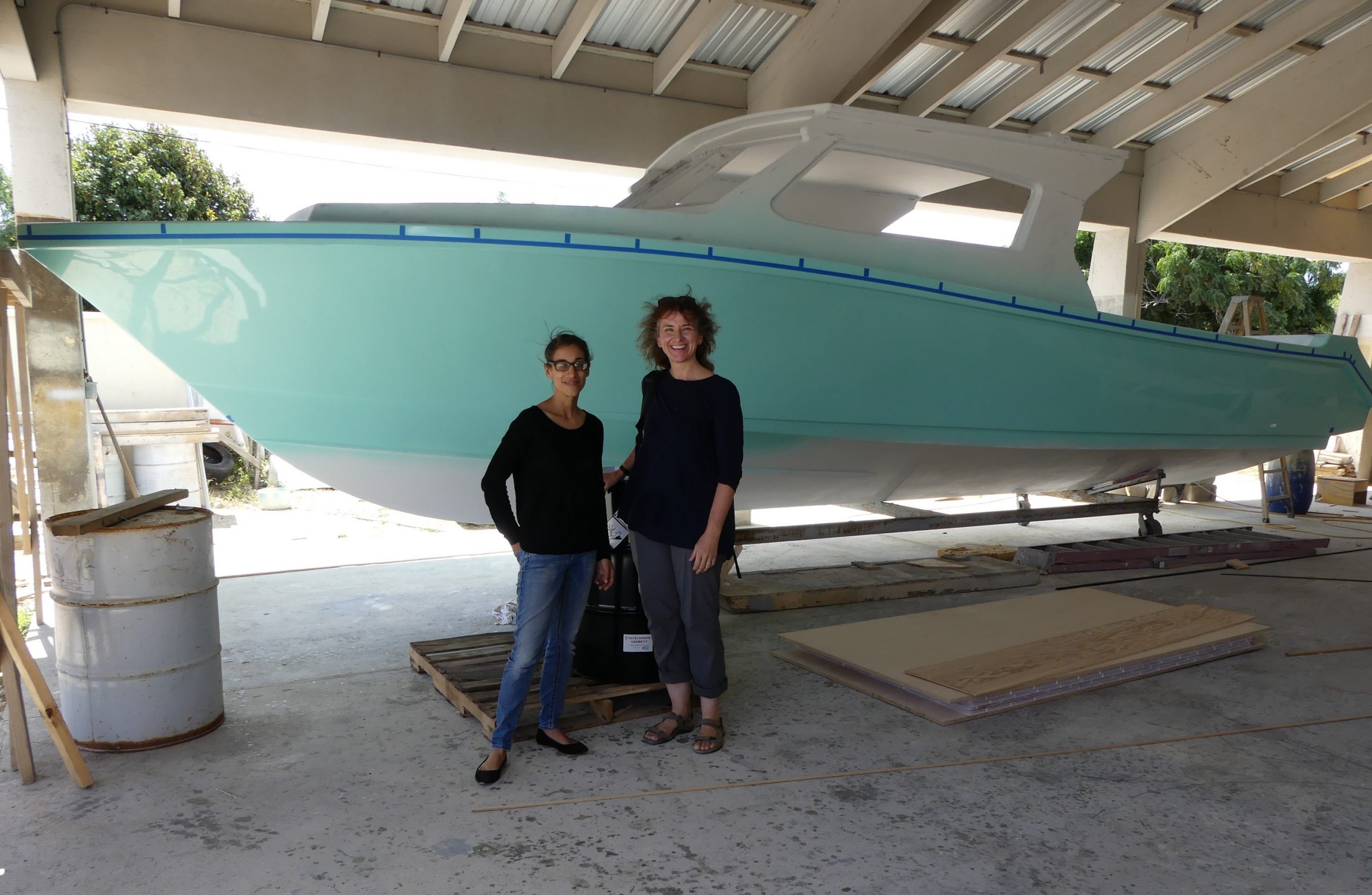 The funding of Anguilla’s new boat, which will be a game-changer for conservation across this seascape, epitomises how investment in grassroots organisations can have a transformational impact on the globally important work being undertaken by FFI’s partners around the world.

“I am very grateful to all our supporters for helping us to buy the Corvina for our partners,” said Dr Jenny Daltry, FFI Head of Caribbean and Senior Conservation Biologist. “They are utterly committed to improving the management and protection of Anguilla’s marine resources and endangered wildlife, and this beautiful boat will help them in their work for many years to come.”

Avon Carty, President of the Anguilla National Trust Council, said: “The Anguilla National Trust has been working with Anguilla’s landowners, the government of Anguilla, international partners and numerous other stakeholders for well over a decade to conserve the incredible biodiversity on Anguilla’s offshore islands and within our marine parks. This boat represents an important investment in that work. We’re incredibly grateful to all of the funders and to Fauna & Flora International for believing in and supporting our efforts and for making this possible.” 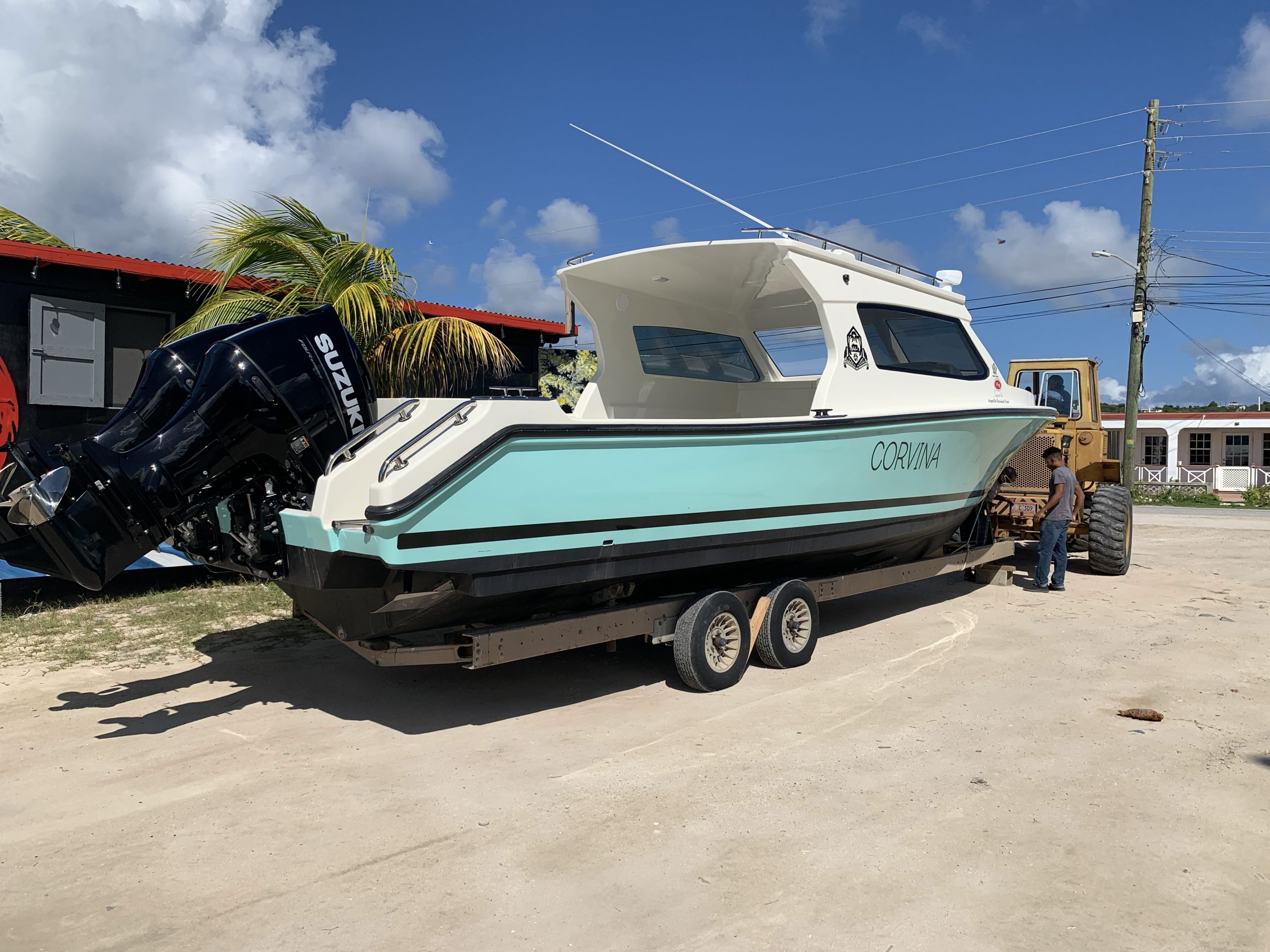 ‘Corvina’ on her way to the launch site. Credit: ANT

The Prince of Wales’s Charitable Fund said that it was “pleased to have supported this project, which will help to build sustainable communities and protect endangered wildlife in Anguilla for many years to come.”

FFI has been active in Anguilla for more than two decades. In collaboration with partners including Anguilla National Trust, the Department of Environment and RSPB, among others, we have, for example, helped prevent the biologically unique Sombrero island from being turned into a rocket launch facility, eradicated invasive rats from three offshore islands, pioneered community co-management of the Prickly Pear Marine Park, and reintroduced native iguanas to the Prickly Pear Cays.

Much work remains to be done, however, to secure the long-term future of Anguilla’s precious biodiversity. We are, among other things, working to restore Sombrero’s native vegetation following the removal of invasive mammals from the island, relocating species endangered by climate change, establishing a nursery for endemic and threatened plants, and working with fishers, landowners and other stakeholders to strengthen the management of protected areas across the archipelago.