Which plants and animals are affected by climate change? Some of the names may surprise you.

We’ve all seen the picture of the polar bear perched precariously on a melting iceberg. It’s the obligatory poster child for any discussion about species that are endangered by climate change. It isn’t alone, of course. To commandeer a clickbait cliché, you’ll be amazed to hear about some of the plants and animals – from household names to virtual unknowns – that could be consigned to the history books by global heating. Here are just a handful of the many species that Fauna & Flora International (FFI) and our partners are striving to protect from the worst impacts of climate change.

Climate change poses multiple threats to the critically endangered hawksbill and other sea turtles. These marine reptiles depend on the continued availability of sandy beaches where countless generations of turtles have laid their eggs, and rely on the warmth of the sun to incubate them. With sea levels rising as a consequence of melting ice-caps, some traditional nesting beaches may be permanently submerged, even at low tide.

That is by no means the only issue, however. For example, the sex of hawksbill haatchlings is dictated by the temperature of the developing eggs. The warmer the sand, the higher the proportion of female turtles. This phenomenon, known as temperature-dependent sex determination, makes sea turtles particularly vulnerable to the global heating that our planet is currently experiencing. A shortage of male hawksbills has obvious implications for the future of the species, particularly when population numbers are already dangerously low. 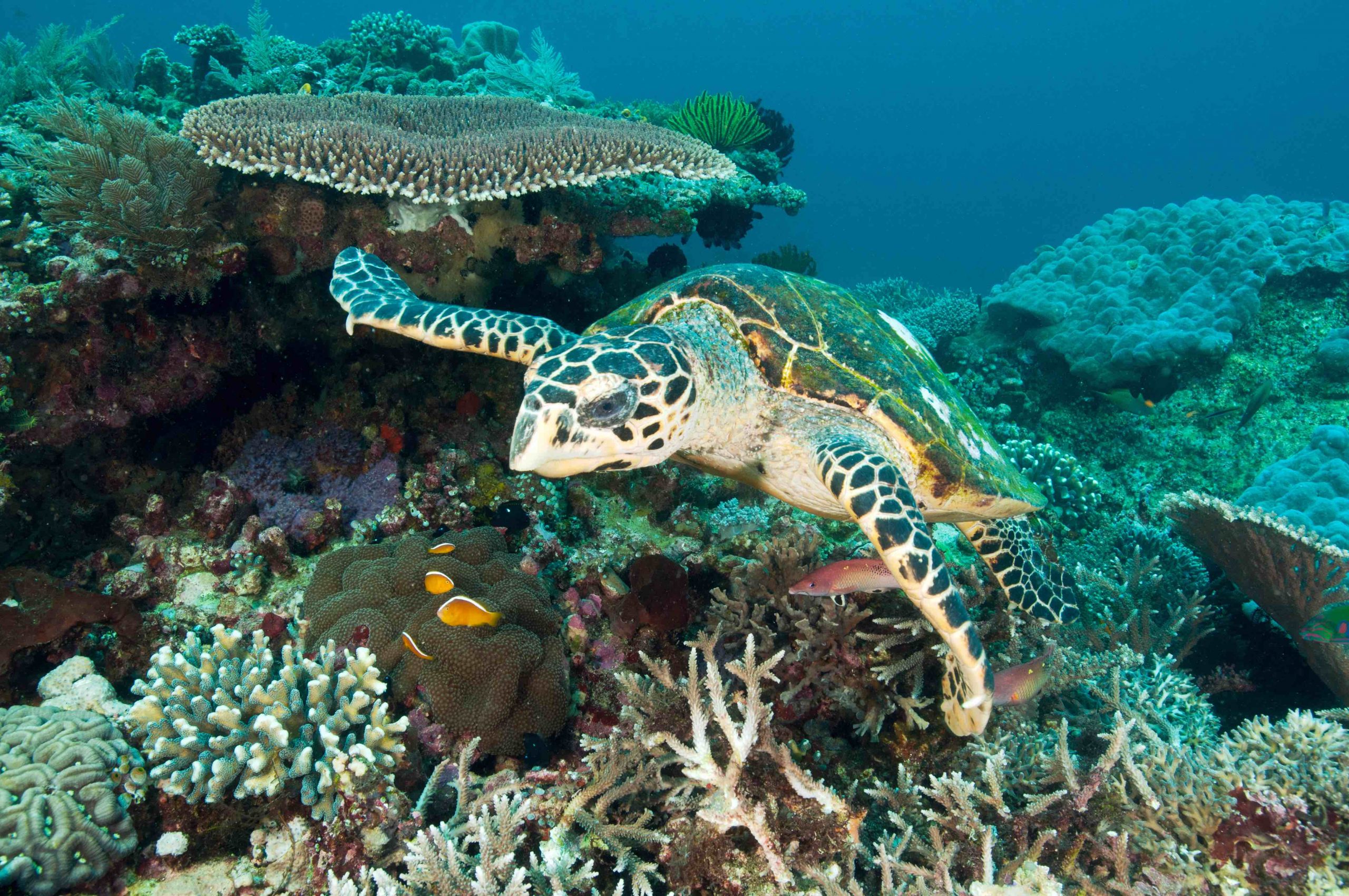 Hawksbill turtles feed mainly on sponges that grow on coral reefs, but their food supply is dwindling as these reefs succumb to global heating. Credit: Zafer Kizilkaya

If you’re wondering what plants are being affected by climate change, you might be surprised to learn that a warming world is bad news for wild tulips, all of which are destined to lose whole tracts of suitable native habitat. Unlike their animal counterparts, these cold-adapted flowers cannot move further up the mountain slopes to escape the heat. A recent paper led by the University of Cambridge reported that even those tulips least affected by climate change will lose over half of their current habitat within the next 30 years.

FFI is working with Cambridge University Botanic Garden and local partners in Kyrgyzstan to survey and protect the high-altitude pastures that harbour wild tulips and other threatened flora. It’s already clear, however, that the existing protected area network does not provide adequate coverage for most tulip species, particularly those with a very limited range, and under future climate scenarios this is likely to be exacerbated. 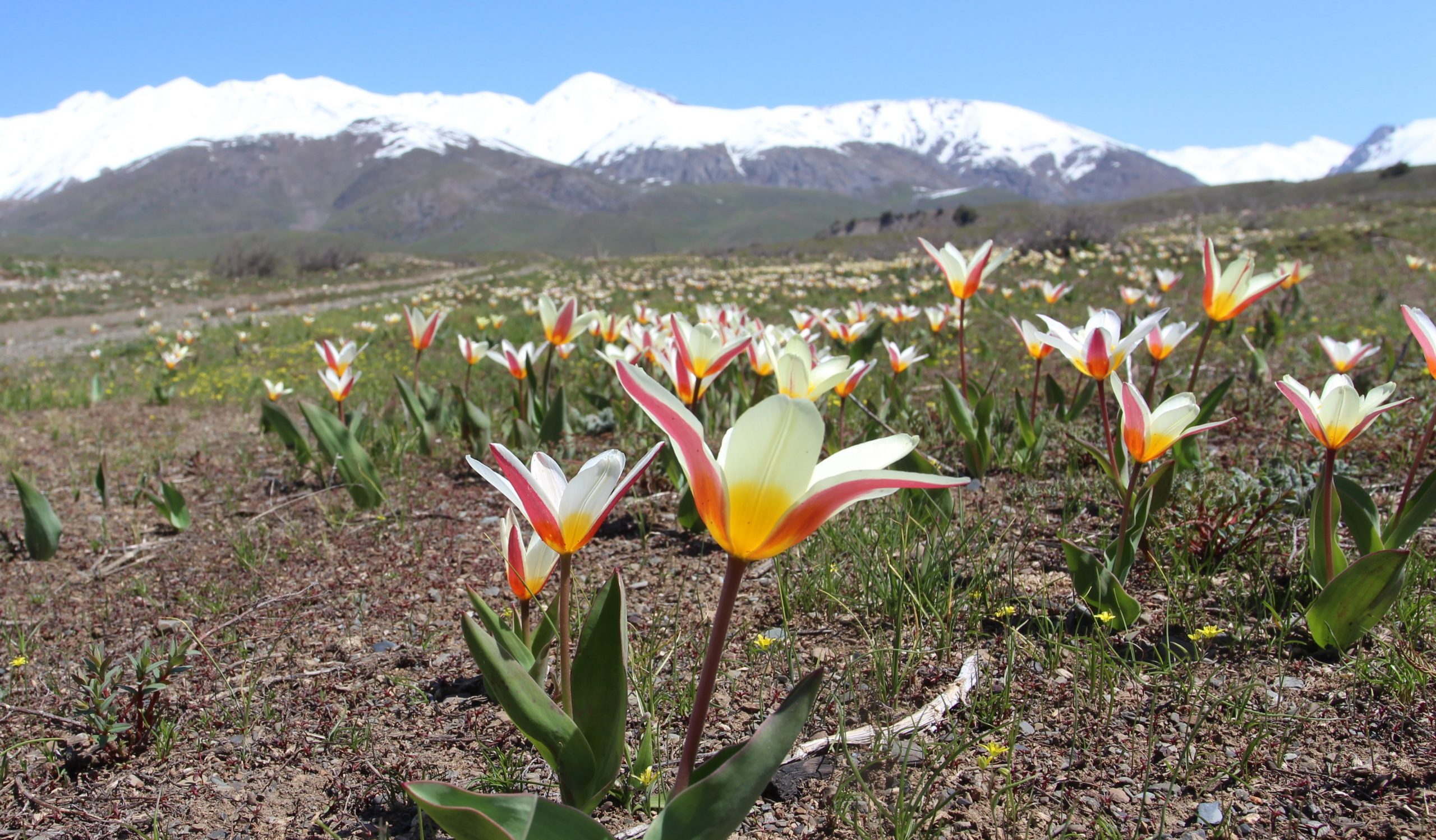 Wild tulips are perfectly adapted to their montane habitat, but are not equipped to survive abnormal fluctuations in temperature. Credit: Ormon Sultangaziev/FFI

Anguilla lies in the path of the hurricanes that are striking the Caribbean with increasing frequency and severity as a direct consequence of climate change. One of the lesser-known casualties of these extreme weather events is an obscure reptile, the Little Scrub ground lizard, named after the tiny islet to which its entire global population is confined. As if the loss of its food supply in the wake of recent hurricanes, storm surges and droughts wasn’t enough, this critically endangered lizard now faces a more intractable problem.

The low‐lying islet where it clings to survival is only two hectares in area, and shrinking. With rising sea levels, its home is destined to disappear completely. Supported by the UK government’s Darwin Initiative, FFI and our partners are planning to translocate some of the Little Scrub ground lizards to another, much bigger, island a few miles away, which is still covered in vegetation, full of insects and other food, and free from predators. 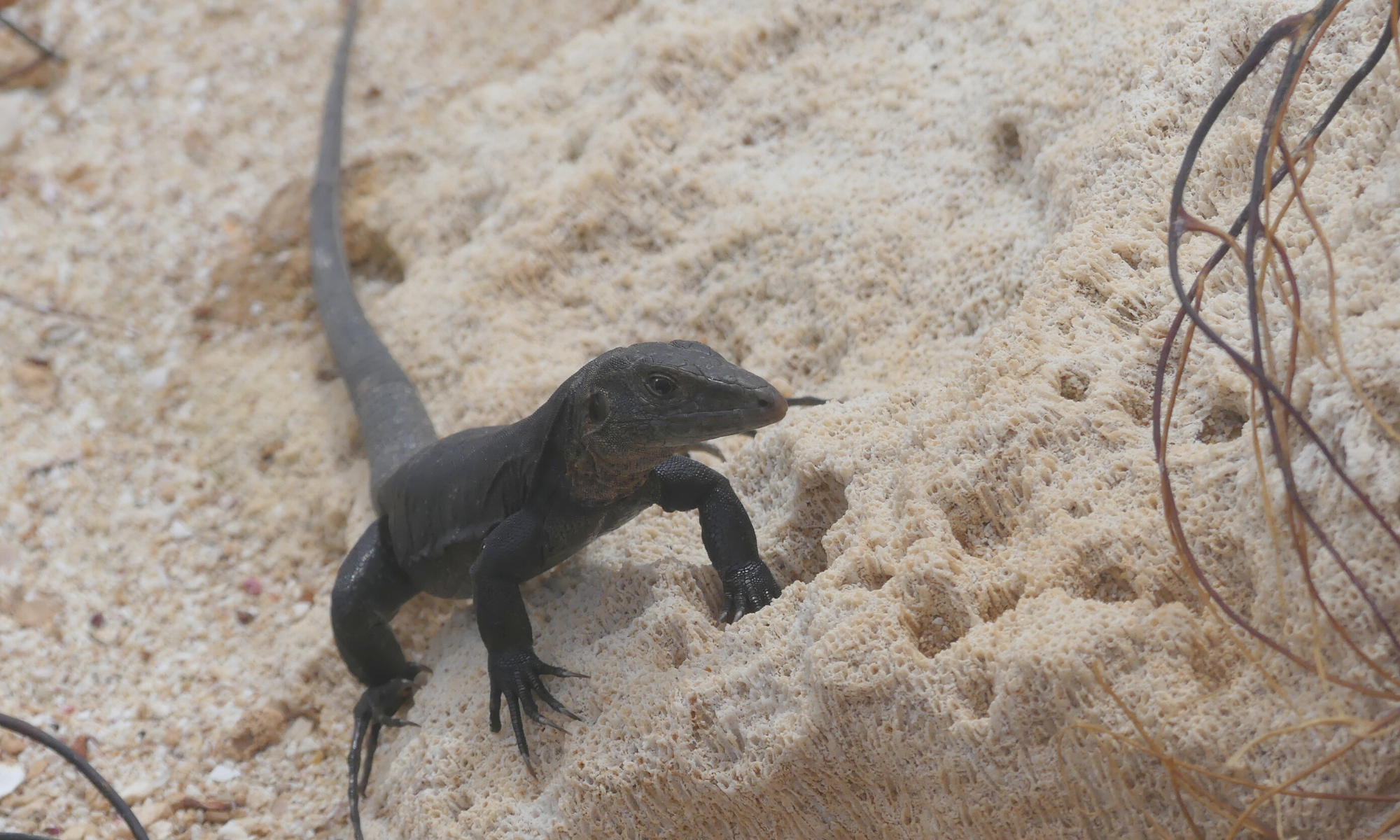 Since establishing the Mountain Gorilla Project as long ago as 1978, FFI has played a central role in protecting these magnificent great apes from a barrage of threats including habitat loss and poaching. Our collaborative efforts to safeguard mountain gorillas have been richly rewarded, with the overall population recovering from the low hundreds and topping the 1,000 mark in 2018. How devastating would it be to see all that work undermined by our inability to prevent runaway climate change?

Erratic rainfall and fluctuating temperatures affect not just the gorillas’ food supply, but also the crops cultivated by the impoverished rural communities living on their doorstep. The entire world population of mountain gorillas is clinging to two tiny rafts of forest amid the volcanic peaks of Central Africa, surrounded by a sea of humanity. If drought, hunger and desperation force the human population to encroach further on this montane haven, the stranded gorillas have nowhere else to go.

The simple truth, of course, is that the impact of climate change on biodiversity is universal. One way or another, every single plant and animal on the planet is affected by climate change. Ultimately, the fate of every one of them, including our own species, hinges on how – and how quickly – we react to the current crisis. 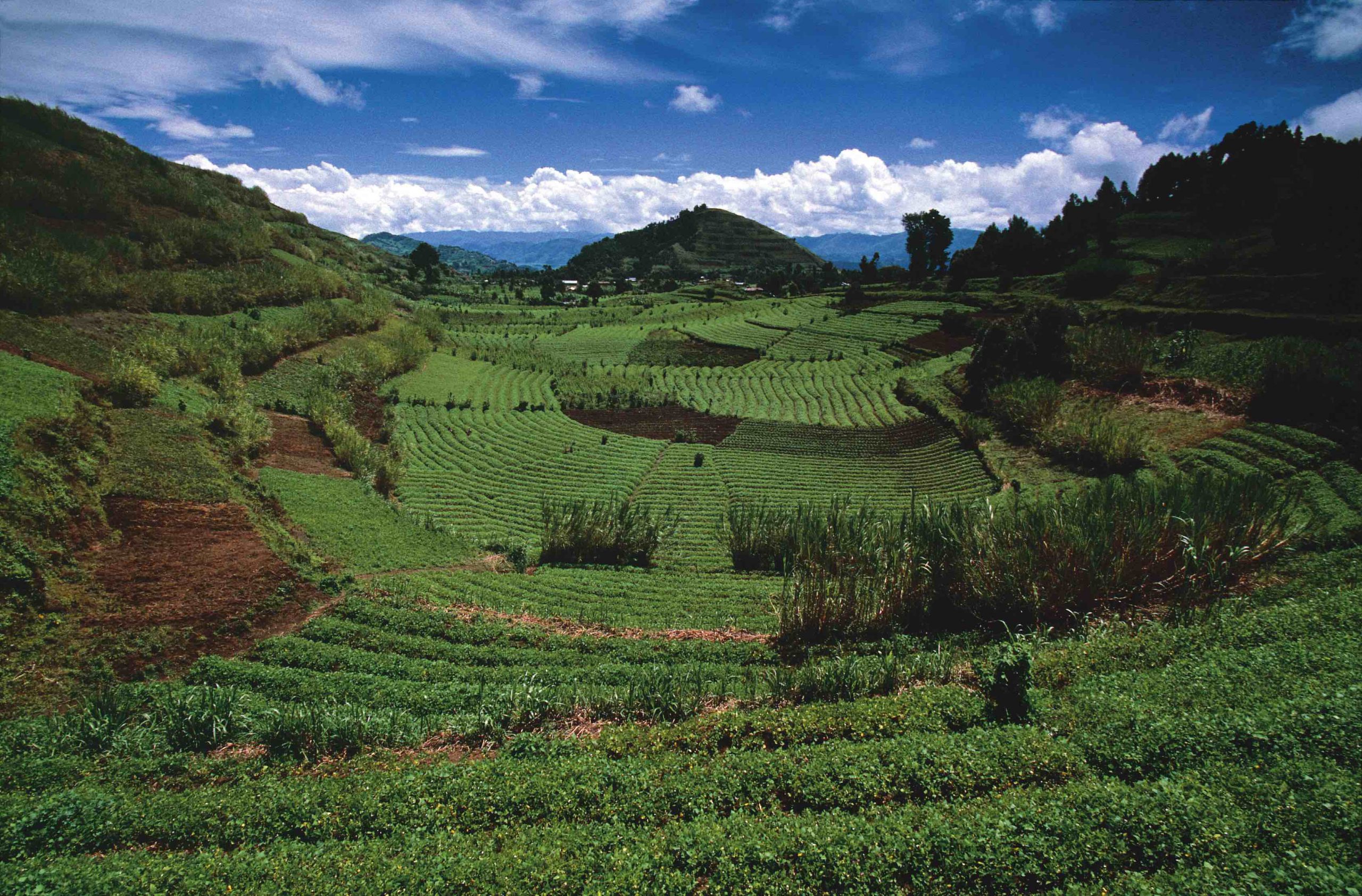 Increased human pressure on their forest habitat in the event of climate-driven crop failure could pose an existential threat to mountain gorillas. Credit: Juan Pablo Moreiras/FFI

It's now or never

Last chance to tackle the
climate and biodiversity crisis.

All eyes on Glasgow in the countdown to COP26