When boundaries break down: oil and gas in protected areas

To make matters worse, this demand is forecast to continue, which means oil and gas companies will inevitably continue to scour the globe in search of untapped reserves in order to meet this long term demand.

But should there be limits to the extent of this industrial intrusion into locations that we feel are too important to compromise? Or does our need for energy override other issues? Should the desire of a developing nation to reduce domestic poverty supersede environmental concerns? 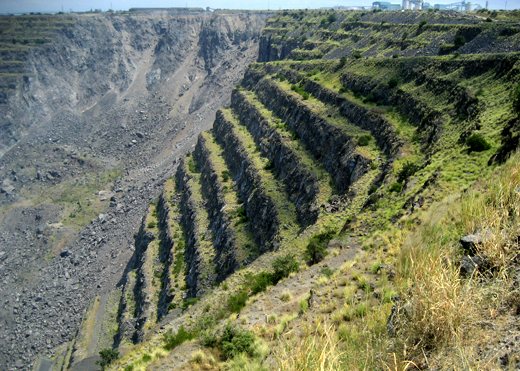 An increasing number of World Heritage sites are under threat from extractive activities. Credit: Dave Wright/FFI.

Where oil and gas development and protected areas overlap

Protected areas such as World Heritage sites have long been established for the protection of wilderness areas, biodiversity, and ecosystem services.

In theory, protected areas are put in place to keep out activities that are incompatible with biodiversity conservation and sensitive environments. But as global population and consumption levels rise, protected areas are coming under increasing pressure from encroaching land users and uses including local communities, agriculture, and mineral and fossil fuel companies.

At the moment, much of the pressure on protected areas is concentrated in developing countries that are looking to build their economies and pull their citizens out of poverty. For example a study completed in 2011 found that, in sub-Saharan Africa, 27% of the region’s World Heritage sites had oil and gas concessions within them. 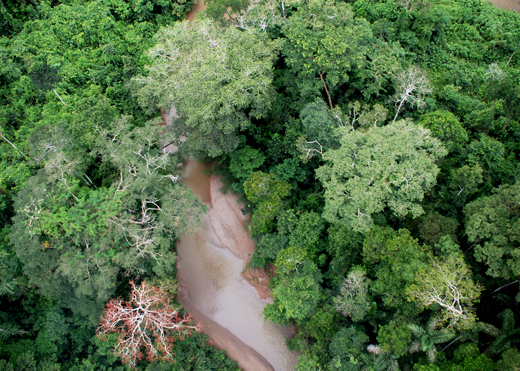 A river runs through primary rainforest in the Peruvian Amazon. Credit: Helen Nyul/FFI.

Other examples of oil and gas activity in protected areas include: 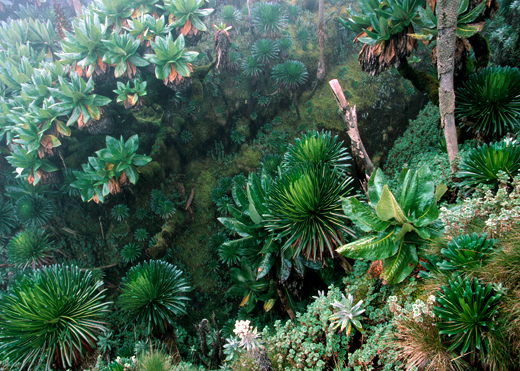 Not just a developing world problem

Oil and gas activities in protected areas are not restricted just to developing countries dealing with poverty alleviation, however.

The Australian government has recently issued permits to allow seismic testing in protected marine areas off the Western Australian coast. This situation has arisen because the parks (established by the previous government) have been suspended and are being reviewed as a result of industry pressure.

The parks’ management plans would have prevented oil and gas or mining exploration in areas such as the Carnarvon Canyon Commonwealth Marine Reserve which was declared a Habitat Protection Zone in 2012.

What are the adverse impacts?

Are oil and gas operations incompatible with biodiversity conservation? After all, they have a smaller footprint than other extractive activities such as open pit mining.

However impacts to biodiversity are inevitable and usually include deforestation for exploration access routes, soil and groundwater contamination, cleared habitat for infrastructure, pipelines (which create barriers to wildlife movements), seismic disturbance, and oil spills – the last being especially damaging in marine environments. 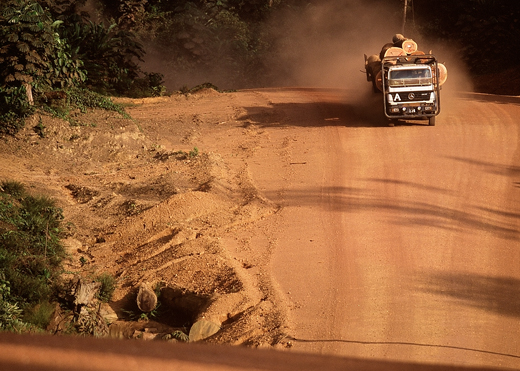 Secondary impacts – impacts that the operation is not in control of but which occur as a consequence of development – are also common, and include large influxes of people in search of employment opportunities, and road networks that make previously remote landscapes accessible to the logging industry and bushmeat hunters.

Whose problem is it anyway?

Governments need to establish legislative and regulatory measures that ensure the protection of sites against adverse developments. These measures then need to be rigorously upheld and enforced.

The global banking and financial services company, HSBC, has decided to not provide financial support to energy operations located in World Heritage sites. The International Finance Corporation (IFC) also has environmental performance standards that make it difficult for developments that impact on protected areas to obtain finance.

Private companies can also make commitments against exploring or developing oil and gas reserves in protected areas. For example, in 2010 Shell committed not to explore or develop in natural World Heritage sites.

Finally, a group of nine NGOs – including Fauna & Flora International (FFI) – made a joint statement at the end of 2014 urging governments and the private sector to rule out extractive activities in World Heritage sites. FFI continues to give voice to this message, while also supporting businesses to avoid, minimise and mitigate the impacts of their operations on biodiversity and the natural world.

Ultimately, society has a collective responsibility to protect vulnerable and biodiverse natural areas from damage that pushes ecosystems past the point of no return. Environmental catastrophes such as the Deepwater Horizon oil spill in 2010 have put oil and gas companies in the spotlight and highlighted what is at stake when things go wrong.

The good news (as the examples above demonstrate) is that financial institutions and responsible businesses alike are increasingly recognising the need to take into account environmental considerations, and the risks associated with failing to do so.