Vultures – seeing beauty in the beast 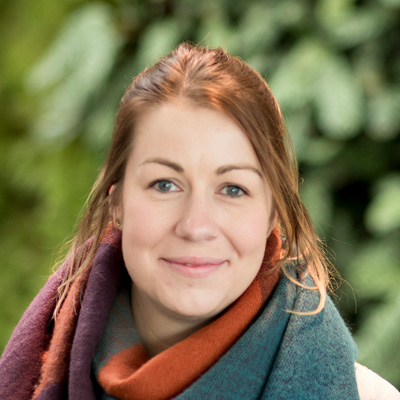 With a MSc in Conservation Science, Lizzie is particularly interested in how communications can contribute to conservation efforts.

Growing up in London I never really understood the appeal of birds. Even my first trip to Africa, which involved spending two months in Zimbabwe during a university summer break, did little to inspire any real passion for our feathered friends. I was far too busy falling head over heels in love with Africa’s charismatic mammals, incredible landscapes and wonderful people.

In fact they did such a good job that I vowed to return as soon as possible, and before I knew it I was back in South Africa to spend a year training as a field guide. My undergraduate degree was in furniture design, so it is fair to say that my first visit was a real life-changing experience. 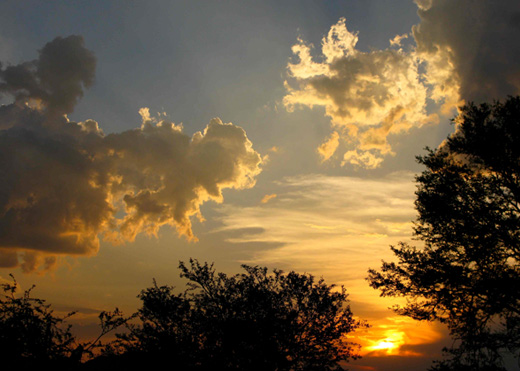 Sunsets like this helped me fall even further in love with southern Africa. Credit: Lizzie Duthie.

My second visit made me really start to appreciate the incredible diversity of the birds I saw, from the little brown jobs to the beautiful bateleur and of course the lilac-breasted roller. Those London pigeons just couldn’t compete! And even those with faces only a mother could love (I’m looking at you, marabou storks) worked their way into my affections. 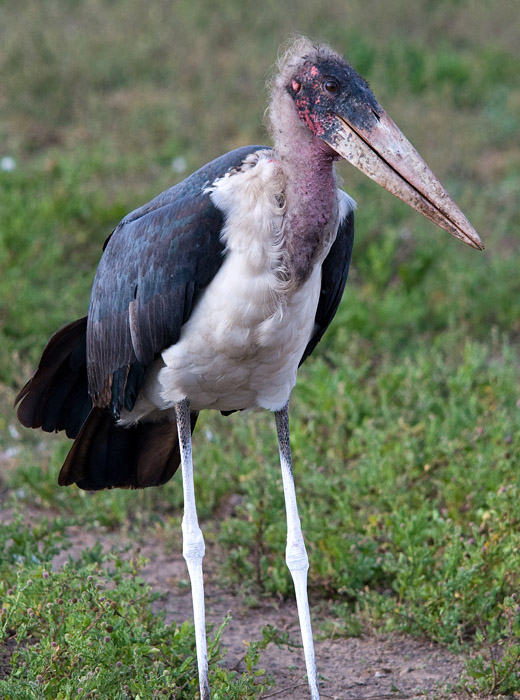 Through my field guide training I began to understand how every species has a role to play within its ecosystem; except for mosquitos – I’m still not sure why we need them! It was during this time that the much-maligned and often misunderstood vultures stole my heart.

Vultures are made up of two groups: New World vultures, which include the majestic condors; and Old World vultures such as the white-backed, lappet-faced and Eurasian black vulture. Vultures have evolved to fill a specific niche and play a crucial role in disposing of dead animals on which they scavenge for food.

Other species also scavenge, but vultures are vitally important due to their strong stomach acid, which enables them to digest carcasses infected with botulinum toxin and bacteria such as anthrax. This is particularly important in hot climates, where decomposing carcasses putrify very quickly.

I learnt this impressive fact at a wildlife rehabilitation centre in South Africa, where I saw several species of vultures up close that had either collided with electricity pylons or were victims of poisoning. 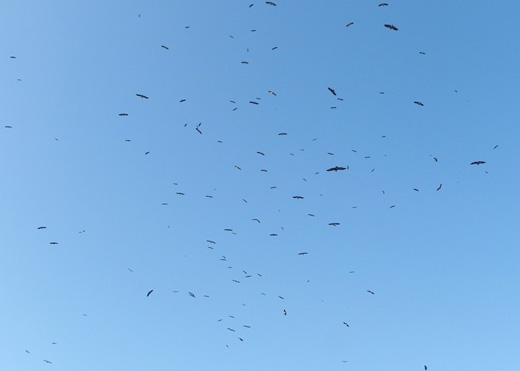 Vultures circling above a ‘restaurant’ or feeding station at a wildlife rehabilitation centre in South Africa. Credit: Lizzie Duthie.

Old World vultures are renowned for their remarkable eyesight, which they use as they soar on thermals, searching for carrion. I remember being particularly impressed to learn that vultures often scan the skies for other vultures that might have spotted something, and then follow them, creating chains of vultures that travel hundreds of kilometres to a carcass they have never actually seen.

For generations people have valued this impressive skill, believing that by harnessing it they too could see into the future. In the past a single vulture would be killed and its brain used in muti (traditional medicine in Southern Africa). In recent years, however, it has become all too easy to put out a poisoned carcass, wait for vultures to flock to it and kill many when only one or two are required. 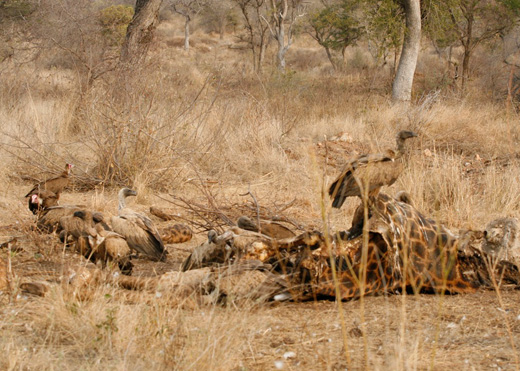 Vultures are renowned for gathering around dead animals; unfortunately this can have devastating consequences if poisoned carcasses are left out. Credit: Lizzie Duthie.

Drugs have also caused the catastrophic decline of vultures in the Indian subcontinent. Traditionally, vultures have played a vital role in clearing up livestock carcasses, particularly cattle. However, the non-steroidal anti-inflammatory drug diclofenac, which was widely used to treat livestock in the 1990s, proved fatal to vultures. This caused population declines of 97% in Indian and slender-billed vultures, and 99.9% in white-rumped vultures.

The long-running Conservation Leadership Programme (CLP), in which FFI is a founding partner, has supported several projects designed to address this crisis, with notable success. The most recent focuses on gathering urgently needed data on threatened vultures in India.

Fortunately, a ban on the manufacture of diclofenac by the governments of India, Pakistan and Nepal has had some success, and populations appear to be stabilising. 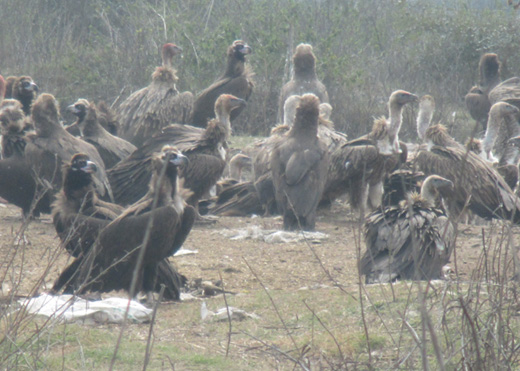 Unintentional poisoning remains a common threat for vultures worldwide. In Portugal, where FFI works with our partner Liga para a Protecção da Natureza (LPN), the Eurasian black vulture population has been devastated by myriad threats. These range from habitat loss and fragmentation and the decline of available prey to accidental poisoning due to people baiting carcasses to kill unwanted predators and stray animals.

LPN is working to address this through a public education programme and construction of feeding and nesting platforms for the breeding pairs that are slowly returning to the area. 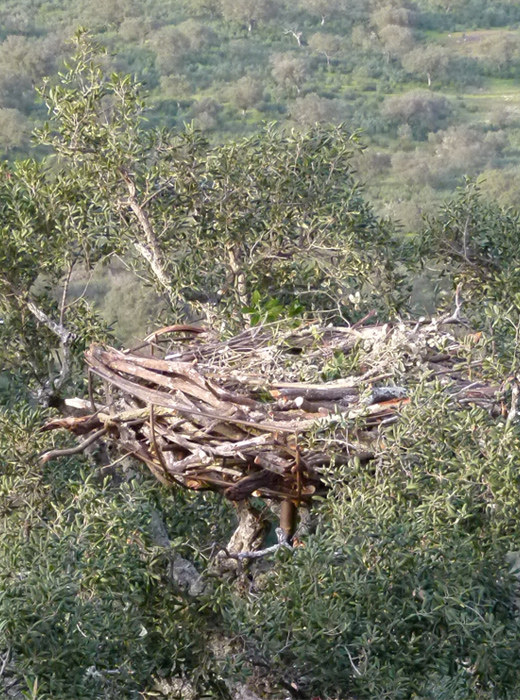 As we celebrate International Vulture Awareness Day, I am reminded of a quote by Rev. J. G. Wood:

“As to appearance, none of the Vultures can boast of grace of form or splendour of plumage. But if the old adage be true, that ‘handsome is that handsome does,’ the Vultures, which are the acknowledged chiefs of Earth’s Purifiers, might claim the foremost rank in beauty.” The Romance of Animal Life (1889)

I couldn’t put it better myself!

With a MSc in Conservation Science, Lizzie is particularly interested in how communications can contribute to conservation efforts.