Unclogging our planet’s lungs – How can we curb air pollution?

Today, on World Environment Day, we are encouraged to consider the theme for 2019 – air pollution – and its effects on the global human population. We are told of the impacts of breathing in polluted, urban air and we hear governments around the world promising to tackle it.

But our planet’s lungs are choking, too. Whilst the headlines focus on the very real dangers to people of breathing in dirty air, it is worth reflecting on the impacts of air pollution on the natural world, too. Research shows that the hardest hit groups include lichens, beneficial fungi and earthworms. Although almost always overshadowed by more iconic species, these unsung heroes are crucial to Earth’s functioning and the ones most seriously affected by air pollution.

What is air pollution?

Air pollution is a difficult problem to solve due to the complexity of Earth’s atmosphere, the diverse range of contaminants that are emitted into it, the many different ways in which emissions happen, and the variety of effects that these pollutants have on people and the planet.

To make matters more complicated, atmospheric gases can dissolve into fresh and sea water, and are inhaled and taken up by animal and plant life.

Particulate matter – the tiny particles suspended in air that include dust, pollen, metals and other chemicals – is one group of air pollutants that we know to be harmful to our own health.

However, there are many other forms of air pollution that are particularly damaging to nature.

Sulphur dioxide and nitrogen oxides, for example, find their way into water systems, ultimately resulting in acid rain and ecosystem acidification. Nitrogen oxides also contribute to a boom in ground-level ozone – a gas that is vital for our well-being when present in the upper atmosphere, but which is extremely hazardous to both animal and plant life when found at ground level.

Nutrient overload, partially caused by the scattering of airborne nitrogen from fossil fuel combustion and industrial agriculture, can lead to uncontrolled growth of algal blooms and other surface plants, which starve water bodies of oxygen, and disrupt terrestrial ecosystems. 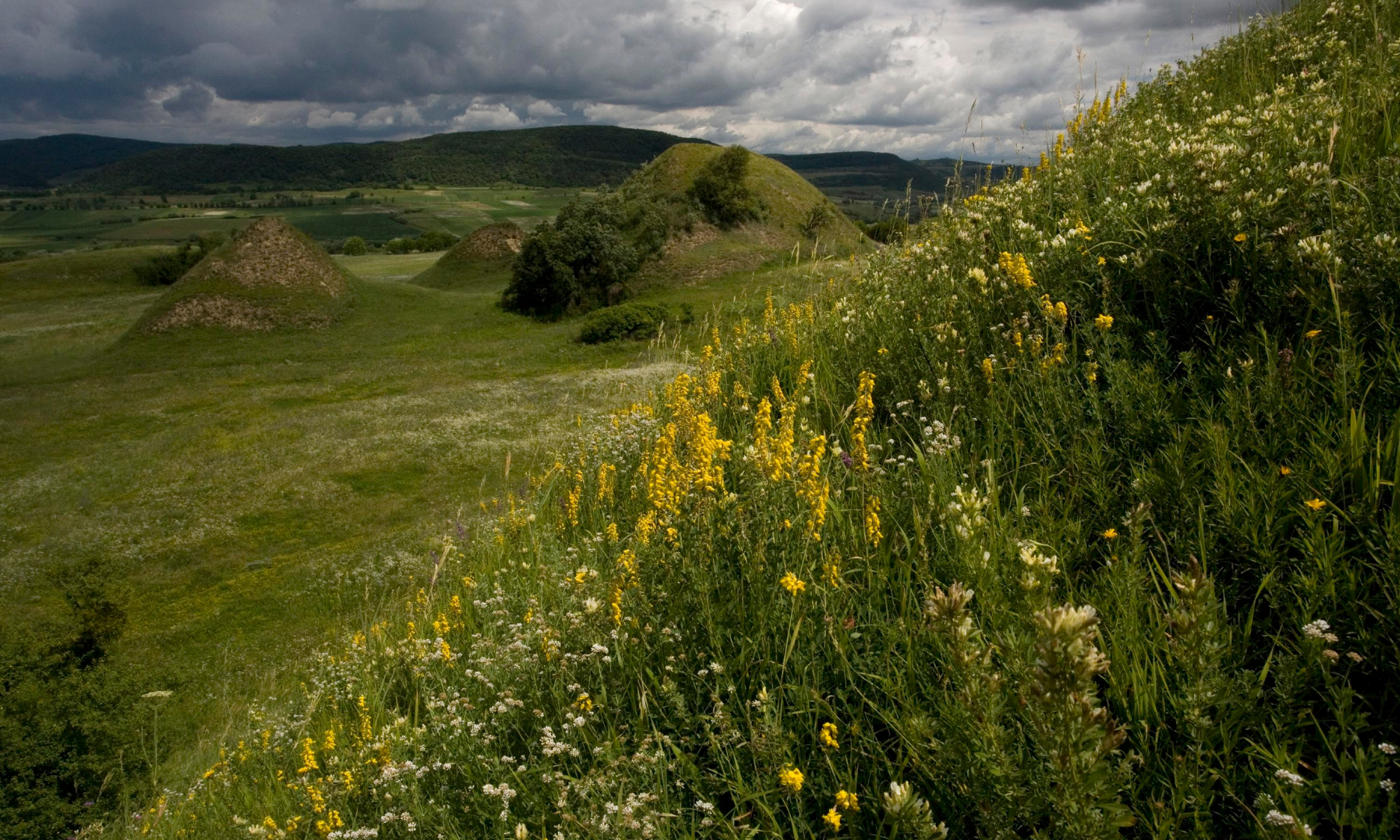 It is often suggested that the solution to the problem of air pollution is to plant more trees to absorb these contaminants and improve air quality. But mass tree planting, while part of the solution, is not a panacea. Not only does air pollution impede trees’ ability to thrive in the first place, there is not enough room on the planet’s surface to feed a growing population and plant the number of trees needed to cancel out air pollution.

With an ever-tightening squeeze on available land, we must look to treat the cause and not the symptom, and stem pollution at its source.

So what are these sources? Which activities are behind the acid rain and the algal blooms? You guessed it – mostly, it’s our doing. Energy production, transport, agriculture and the burning of waste are the main, human-led culprits.

Across the tropics, forests are flattened to make way for mining, energy exploration, agriculture and expansion of human settlement. This results in fewer pollutant-mopping trees and more pollutant-releasing activities, driving Earth’s air quality further into the danger zone.

So what can we do? One option is to keep as much existing forest as possible intact, thereby limiting the spread of further ecosystem damage and pollutant-emitting activities. A key facet of our habitat protection work at Fauna & Flora International (FFI) is forest conservation, which we achieve by promoting environmentally sustainable livelihoods and securing protected areas. What’s more, for over a decade, we have been pioneering projects to prevent deforestation through a UN-established process called REDD+, whereby people are incentivised financially to conserve rather than cut down forests.  Successful REDD+ projects not only benefit people and wildlife, through the protection of habitat and ecosystem services, but also prevent the encroachment of destructive, polluting activities. 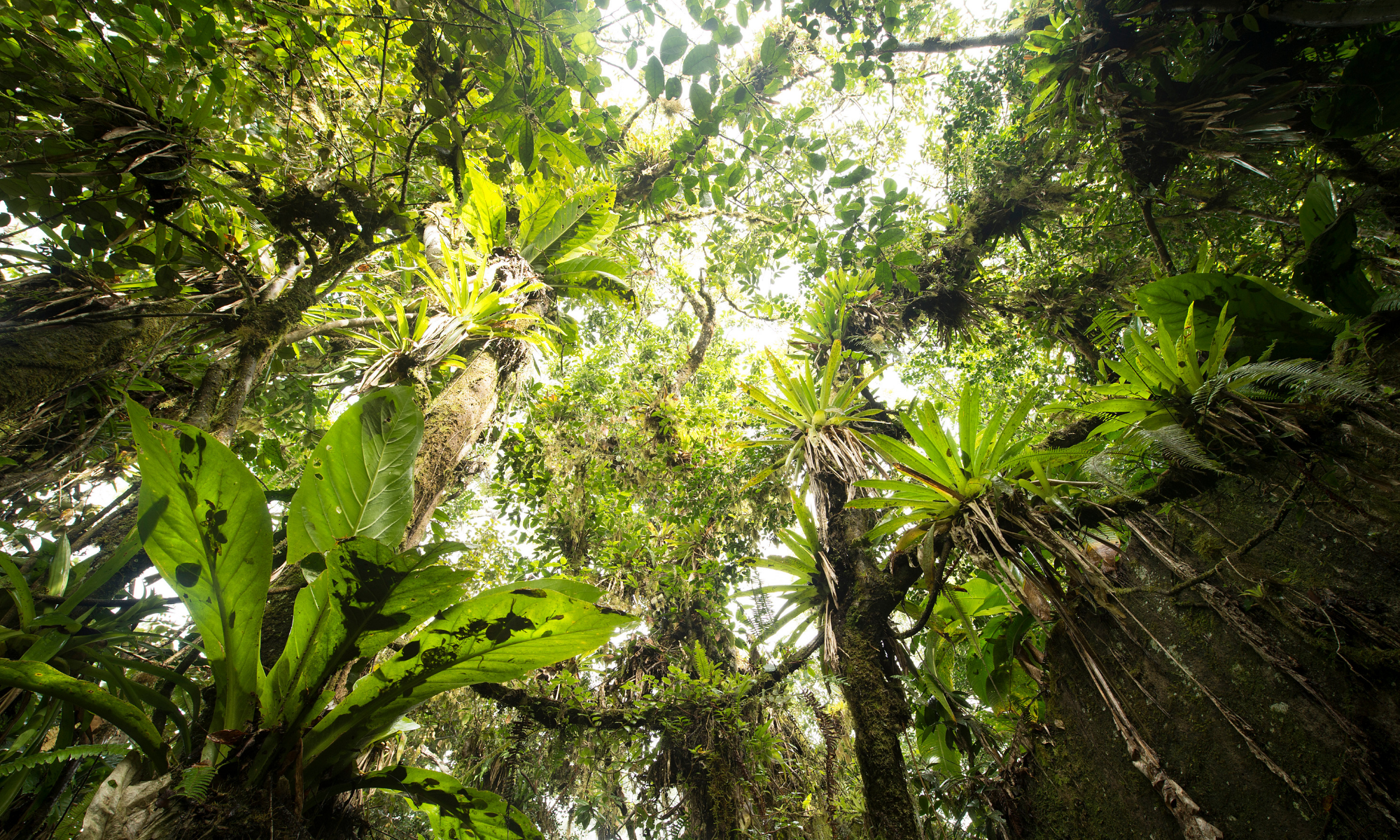 Keeping forest systems intact is one important way in which we can help minimise further air pollution. Credit: Jeremy Holden/FFI

In view of current global population projections, however, avoiding forest loss entirely is a naïve hope; instead, we must look to minimise the impacts of human activities on forests. Mining is an activity critical to modern society but which – when done badly – can have serious effects on forest landscapes and ecosystems. In recognition of this, FFI is a pioneer of forest-smart mining approaches that reduce the devastation caused when forests are targeted for their subterranean resources. Where habitat destruction cannot be halted, the wider pollution can be minimised.

But for any hope of reducing air pollution across the globe – be it for the benefit of the planet’s smallest or largest inhabitants – we need to do more than mitigate against the activities that pollute the air. We need our governments and decision makers to enact measures that prevent emissions in the first place, and for them to drive transformative systemic change so that the world’s forests are afforded the protection befitting the lungs of our only home.