The cloud forests of northern Oaxaca, a state in southern Mexico, are home to many species of tree frog found nowhere else on the planet. Like other amphibian populations across the globe, these irreplaceable endemics are threatened by a perfect storm of climate change, habitat loss and the deadly chytrid fungus. Mexico’s amphibians are an understudied group, a situation that Dr Edna Leticia González Bernal has been working hard to rectify with the support of local communities. The Conservation Leadership Programme (CLP) was delighted to be able to support Edna’s vital research by awarding her team a CLP Future Conservationist Award in 2016. Since that seminal moment in her career, Edna has found herself and her work propelled into the spotlight, including a recent appearance on national television.

Edna’s first contact with the CLP network occurred through the alumni ambassador programme, an initiative that involves previous CLP award winners volunteering to provide feedback to new applicants about their project proposals. She leaped at the chance to receive ‘unbiased and thought-provoking observations that might contribute significantly to the success of your application’. The tips and advice offered by CLP alumnus Mauricio Sebastián Akmentins, a fellow Spanish-speaking amphibian specialist from Argentina, proved invaluable, not least because they made Edna appreciate that ‘finding funding is actually about establishing a collaborative relationship with your funders rather than just asking donors for money’. 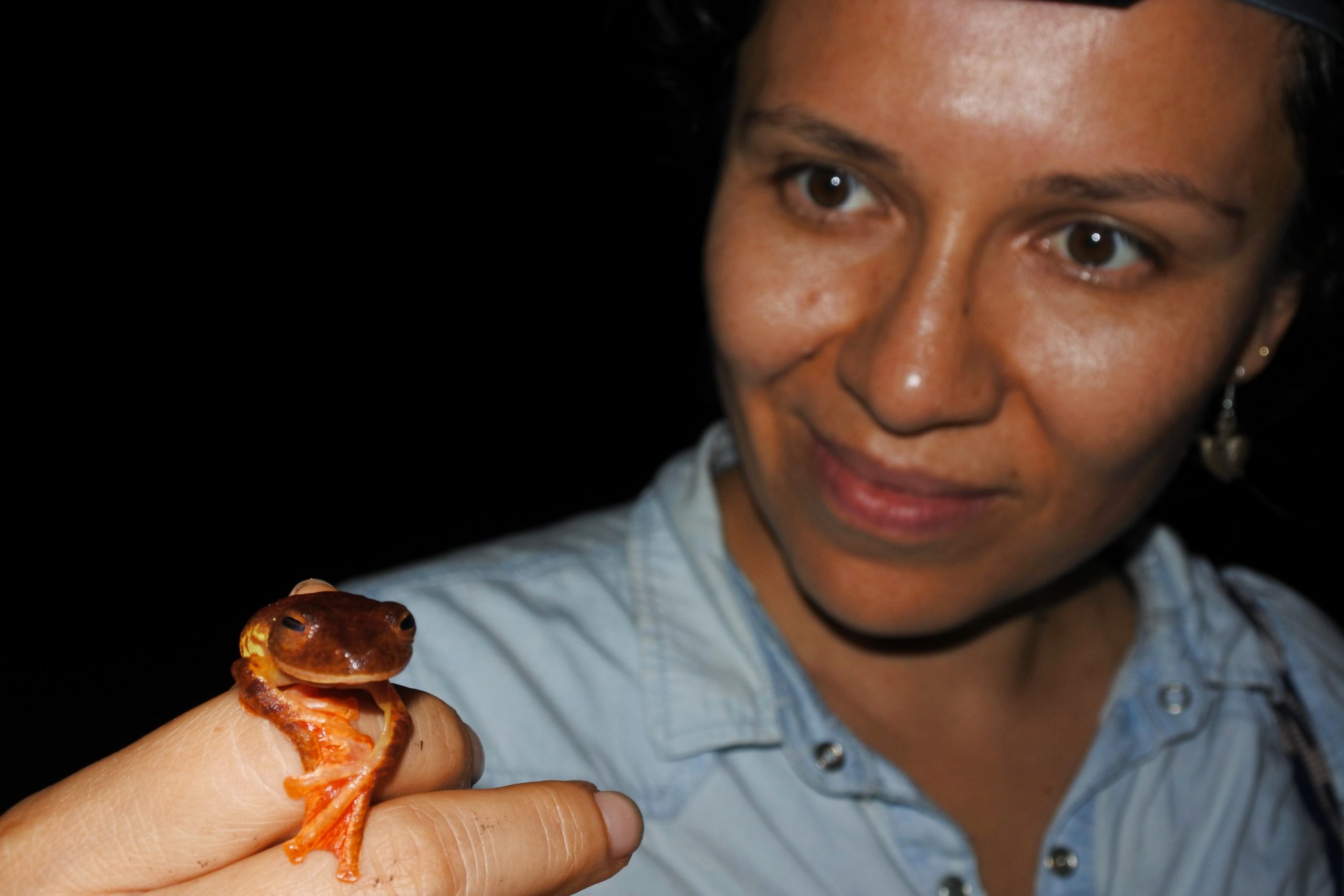 Having represented her team at CLP’s two-week conservation management and leadership workshop in Alberta, Canada in June 2016, Edna is in no doubt that the training enhanced her capacity to design and lead the project, and also recognises the wider benefits of the award: ‘More than a funding partnership, CLP has become the builder of a network of conservationists around the world’.

Following the training course, Edna and team undertook amphibian population surveys in unexplored areas with the aim of rediscovering species, testing for the presence of chytrid fungus, and gathering baseline data to estimate the population density of several threatened frog species. The project was designed to involve local community members in a monitoring programme, thereby enabling them to learn about the value of amphibians as well as ensuring that data collection could continue into the future after the project ended. The ultimate goal was to increase the scientific and social knowledge about amphibian species in the area and contribute new information to support the maintenance of a so-called Indigenous and Community Conserved Area. 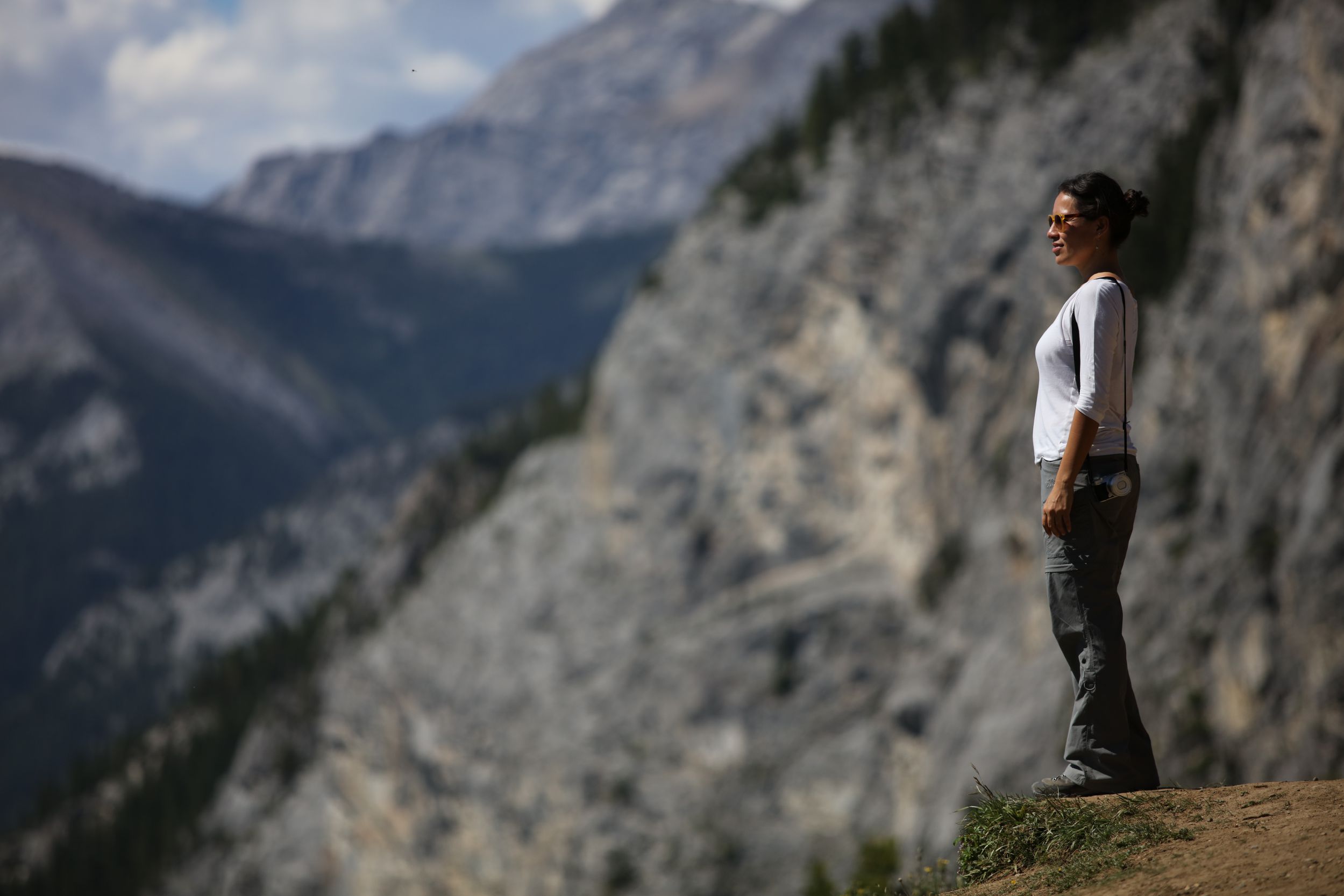 It was during this fieldwork that the team came upon an unidentifiable frog. After further research, it was confirmed to be a new species and given the name Charadrahyla esperancensis. Like all frogs in the genus Charadrahyla, it occurs only in Mexico. Details of the new species have since been published in the peer-reviewed scientific journal Zootaxa. The team chose the frog’s name firstly to pay tribute to the conservation activities of the La Esperanza community and secondly to show that, despite the crisis they face, there is still hope (Esperanza is Spanish for hope) that we can conserve amphibians, discover new species and even rediscover those that are presumed extinct.

If her team’s discovery of a new frog species was a major milestone for Edna, so too was the news that she herself had been selected to receive a prestigious 2017 L’Oreal National Fellowship Award for Women in Science in recognition of her recent achievements. This award represents a tremendous accolade in its own right, but it also encourages other budding female herpetologists to follow in Edna’s footsteps, and helps to raise the profile of amphibian conservation at national and international level. 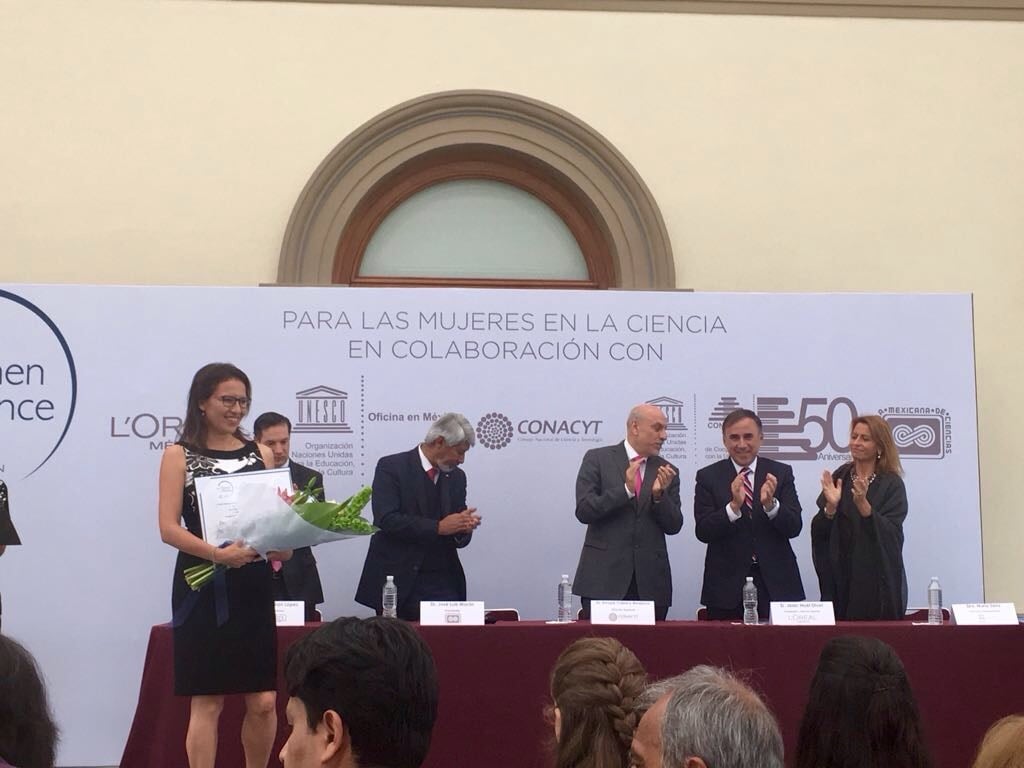 To learn more about Edna’s work, check out her recent interview (in Spanish) on national television here.

The Conservation Leadership Programme (CLP) is a partnership initiative comprising three leading international conservation organisations – Fauna & Flora International, BirdLife International and the Wildlife Conservation Society. For over 30 years, CLP has been at the forefront of efforts to identify, support and nurture the most talented and promising early-career conservationists in developing countries, building the leadership skills of those who are striving to overcome major threats to nature in places where capacity and access to resources are limited.