These prestigious awards recognise local citizens for their actions to save wildlife, protect habitats, and inspire communities to engage in conservation efforts. Each recipient and FFI will share a US$1,500 award from the DCF.

One of this year’s winner is Tri Kurnia, the Director of Yayasan Nazaret Papua (YNP), a local indigenous people’s organisation based in Sorong, West Papua. Since 2004, YNP has been working to conserve the stunning biodiversity of Raja Ampat, a collection of Indonesian islands northwest of West Papua.

Tri’s determination and selflessness led to her successfully bringing people together in pursuit of protecting the local landscape, species and community. Community involvement underpins the design of YNP’s biodiversity conservation projects, leading to successful initiatives such as “Sahabat Dugong” – or “Friends of the Dugong” – a group of 60 members implementing local activities including dugong monitoring, supporting childhood education and community conservation of marine areas. Tri’s unique understanding of local situations, strong leadership skills and special ability to promote conservation impact is epitomised in the community patrol teams’ referral to her as “mother” or “mother of dugongs”.

Away from the coast, Tri has successfully engaged the local community of Waifoi Village, Waigeo Island in bird watching, promoting local bird conservation and resulting in Waifoi becoming famous as a “Kampung Ramah Burung” – or “Bird Friendly Village”. Now a hotspot for observing the red bird-of-paradise and radjah shelduck, Tri’s efforts have brought increased local income from ecotourism and related activities.

FFI’s Director of Operations for Asia-Pacific, Stephen Browne, said: “Tri has helped transform local community awareness of the importance of the forest and its biodiversity on Waigeo Island. (…) Her abilities to inspire and mobilise others to support the cause is exceptional.”

Tri’s powerful skillset, kind nature and influential role as a female leader within her community ensure that the future is bright for Raja Ampat’s biodiversity. 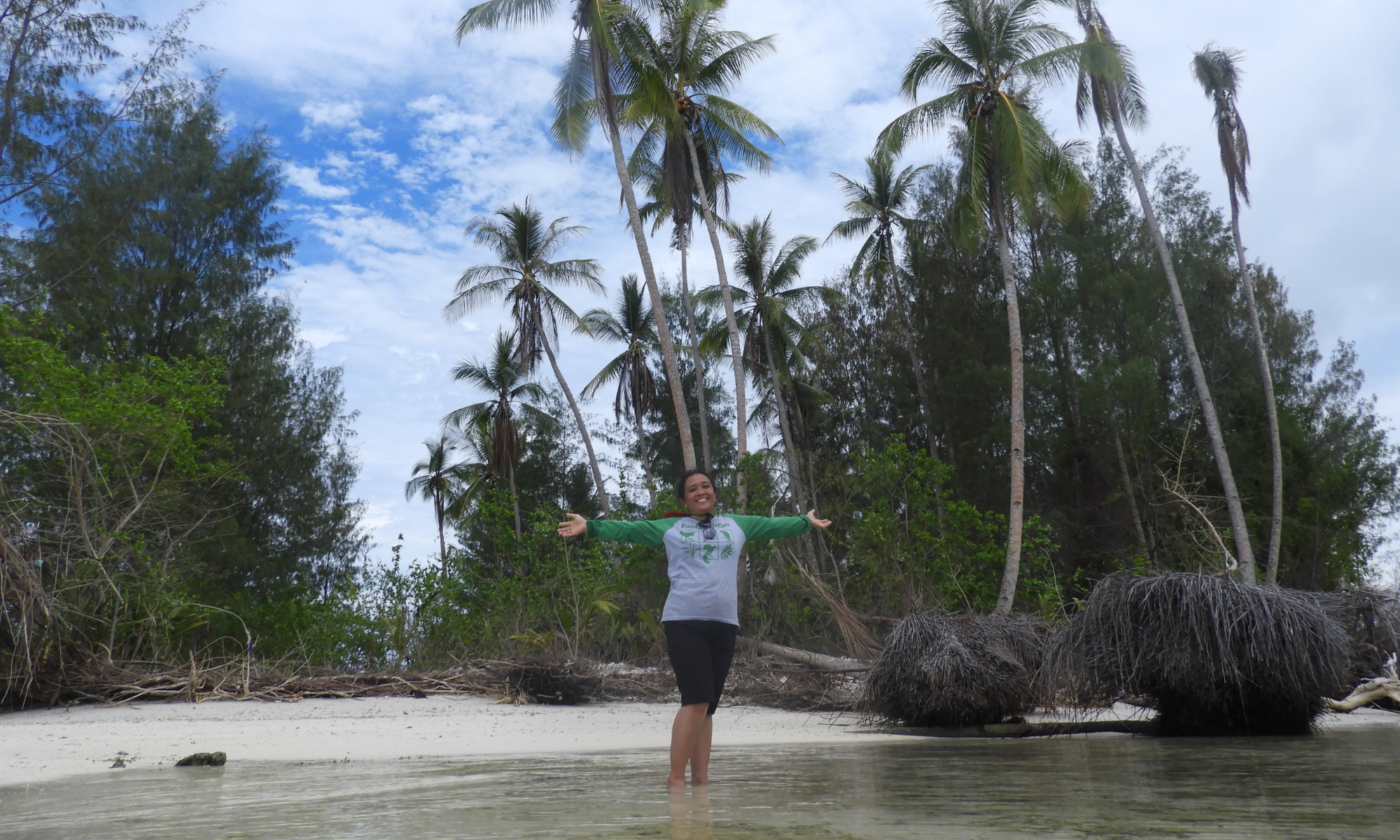 Another of this year’s award winners is FFI’s very own Ibnu Andrian (known as Dudung), who, since 2012, has led FFI’s sustainable forest management work in Indonesia. Dudung was born in Jambi Province, and grew up in a seaside village close to Berbak National Park. From an early age, Dudung developed a strong interest in the natural world, which was nurtured by his parents and, in particular, by his maternal grand-father, Pak Haji Abdulmuis, a village leader who taught him to respect all forms of life. At 18, Dudung witnessed seven months of drought, which caused terrible forest fires in the peatland close to home. Dudung promised he would someday do something to avoid this from happening again.

When Dudung joined FFI in 2010, our local partners and over 50 forest-edge communities had just succeeded in a campaign to prevent the conversion of 83,000 ha of forest to a commercial pulp and paper plantation. With great commitment and effective communication, Dudung, supported by his team and partner organisations, worked tirelessly to create a new model for forest management in the landscape. By supporting communities to secure legal recognition for their village forests, these vulnerable areas can be successfully protected.

In his first year with FFI, Dudung helped Durian Rambun village bring 4,484 ha of forest under sustainable local management. Since then, over 52 village forests have come to be managed by local communities. Now, over 70,000 ha of sustainably managed buffer zone forest surround Kerinci Seblat National Park, strengthening conservation of the park’s threatened species. The success of the programme has led to over 100 villages joining the ‘waiting list’!

Dudung’s leadership is one of a kind and key to the success of the programme. He is an effective manager, a brilliant communicator, a skilled entrepreneur, a persuasive marketing specialist, an economist with an impressive attention to detail and a shrewd politician. He is also friendly, generous, honest and extremely firm with those he mentors, commanding broad respect among his peers, too. In other words he is a perfect leader.

Cahyo Nugroho, Country Director of FFI’s work in Indonesia said, “Dudung is a true conservation hero because for him, the challenges are never too great or too sudden or too desperate.” 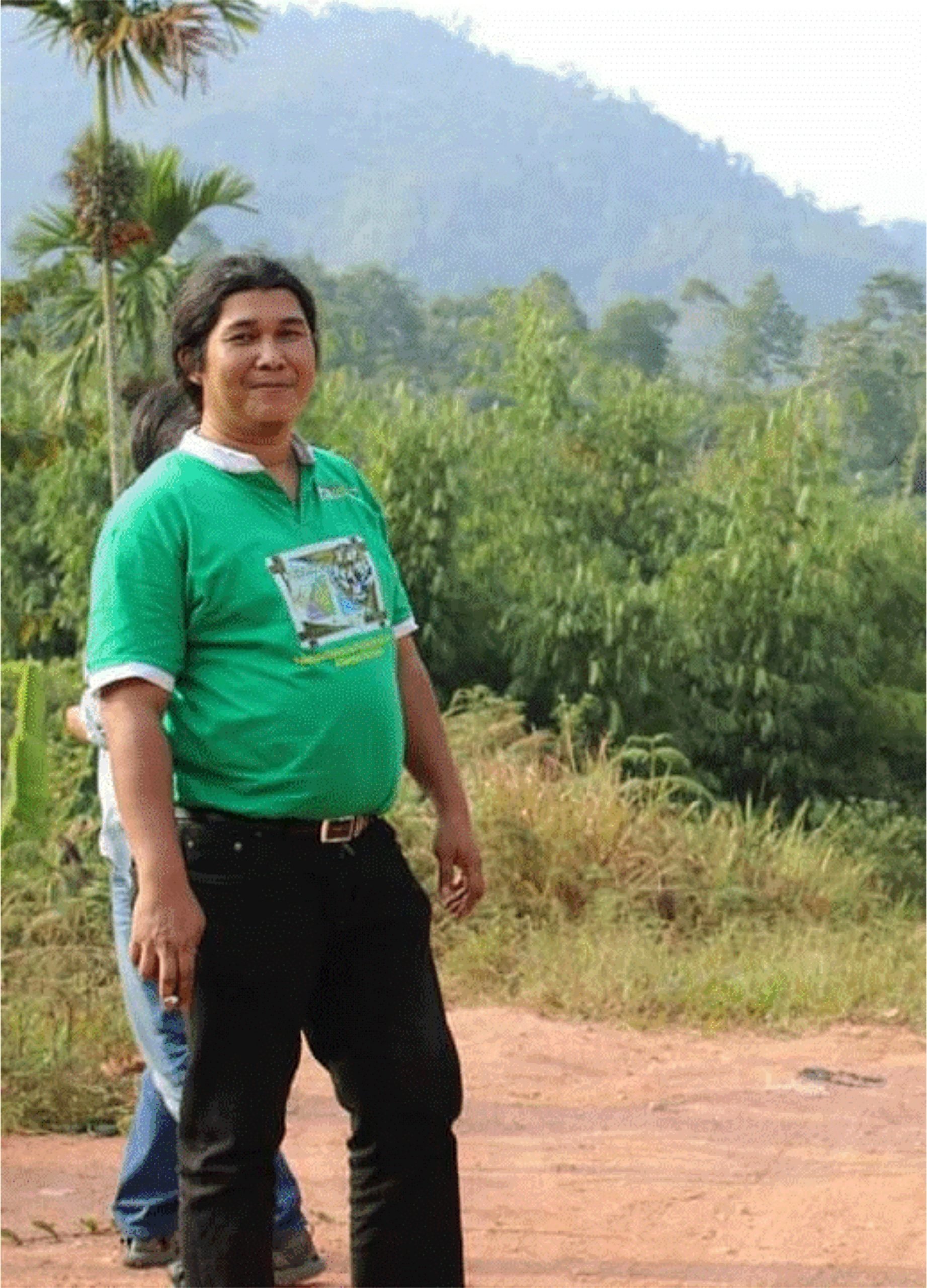 A salute to all our conservation heroes

At FFI, we are proud of all our hardworking staff and partners whose ambition and commitment, against all odds, helps ensure a sustainable future for our planet.

Congratulations to Tri Kurnia and Ibnu Andrian for their well-deserved awards, and we salute every one of our dedicated staff – you are all heroes.

In addition to our Disney Conservation Heroes, FFI received a grant in celebration of the Disney Environmentality Champion of the Year Awards. Each year, Disney recognises their cast members and employees for the actions they take to demonstrate “environmentality” through their efforts to conserve resources, protect nature and inspire their teams. Awardees each select an environmental NGO to receive a grant of $2,500 in their honour and this year, FFI are delighted to be chosen by one of Disney’s champions.

For information on Disney’s commitment to conserve nature and a complete list of recent Conservation Hero Award recipients, visit the Disney website.