Trash, trade or treasure: should we offset biodiversity?

As conservationists we have a clear goal: to overcome one of the greatest planetary challenges of our time, the biodiversity crisis.

But as anyone with any inkling about environmental issues knows, the path to that goal is anything but clear-cut.

Conservation is not just about surveying pandas and staking fences around protected areas. We work in a messy social and political arena, at the nexus of governments, businesses, local communities, and civil society to fight for the earth’s plummeting biodiversity, large and small.

In this arena conservationists have to use increasingly innovative approaches, tools and collaborations to battle living, breathing, changing forces against nature.

One of these tools, which has come under international fire, is biodiversity offsets (PDF download).

Employed as a last resort (when all options to avoid and minimise harm to nature have been applied) offsets are conservation activities designed to compensate for damage to wildlife and ecosystems from development. 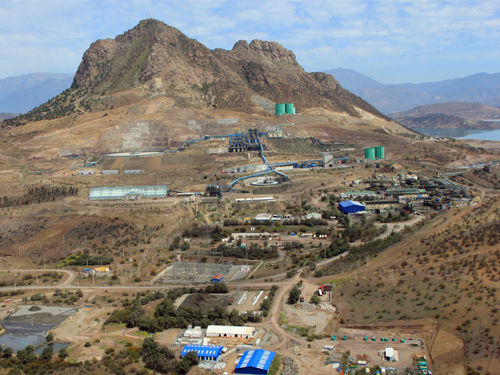 Though its environmental impacts can be huge, development is here to stay – as a supplier of the resources we use and as a driver of economic growth, especially in poorer countries. Credit: Pippa Howard/FFI.

Biodiversity offsets have been fiercely and emotionally criticised as a ‘licence to trash’ nature that gives developers and governments an easy avenue to achieve their development goals, and an opportunity to justify their impacts through greenwashing.

Offsets are also difficult to design and deliver successfully, as more than 10 years of experience in Australia confirms. Can we really expect a fair exchange when trading habitat here for habitat there? Or will we lose out on some species, healthy soils or clean water in the process?

Meanwhile, conservationists who support offsets are often accused of dancing with the devil to the tune of corporate cash, becoming starry-eyed – or worse, corrupt – in partnerships with powerful companies.

Others argue that offsets are tantamount to commodifying nature and send the message to companies and communities that nature can simply be replaced.

“Is it just me or has conservation suddenly got very un-conservative?” asked Hannah Mowat of NGO FERN, during this month’s conference To No Net Loss of Biodiversity and Beyond, where representatives from 32 countries came together to discuss approaches to avoid, minimise, restore and offset biodiversity loss. 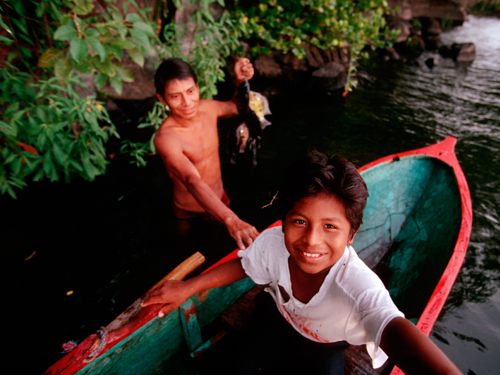 Can nature’s services – like the water and food provided by this river in Nicaragua – be replaced? Credit: Juan Pablo Moreiras/FFI.

In today’s world, biodiversity is traded all too easily for development, for job creation, for financial gain.

Those who support offsets see their potential to hold governments and developers accountable for environmental damage by ensuring that what is lost or gained is measured and managed. This is especially important in developing countries where governance and resources to conserve biodiversity effectively are lacking and where companies wield considerable political power. 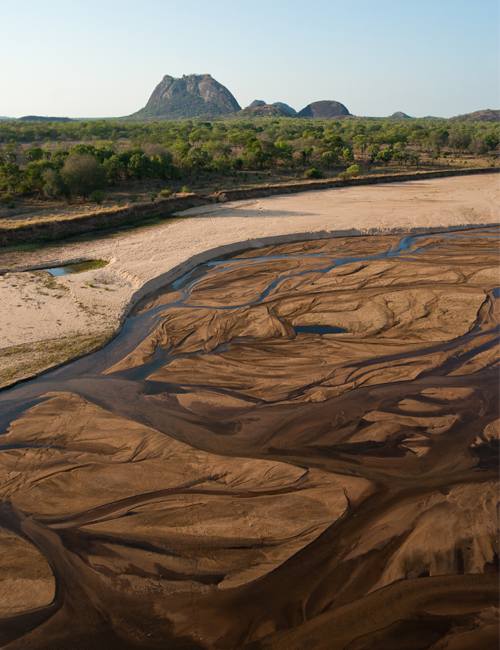 Some places can’t be restored, substituted or created and should therefore not be offsettable. Credit: J A Bruson/FFI.

According to many advocates, offsetting not only makes biodiversity impacts an economic concern for companies, but gives developers strong incentives to avoid and minimise environmental impacts in the first place (to avoid expensive offsets), and bypass key conservation sites.

The crux of offsets is that they’re only offsets if they come after a structured and measured process to avoid, minimise and restore impacts from development (called the mitigation hierarchy [PDF download]). That process means recognising that there are some things that simply can’t be restored, substituted or created – like ancient woodlands, World Heritage Sites or mountain-top watersheds – and that therefore aren’t offsettable.

If offsets are to be effective, we need to think beyond single species to their habitats and ecosystems and to the people who live and depend on functioning, healthy landscapes – for livelihoods, quality of life, or even drinking water. And we need to understand how all these factors interact. 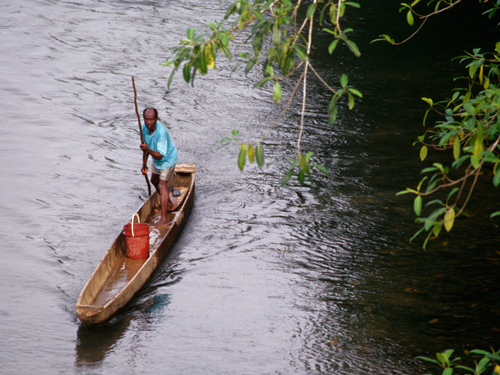 Ultimately we need sound landuse planning that brings together all sectors and stakeholders to map out a country’s economic, social and environmental goals in a unified way.

She argues that developing biodiversity offsetting at a landscape scale with national level policy support can help engage governments and diverse stakeholders in conservation issues, drive better environmental legislation and open the door for broad landscape level planning. We as conservationists can help guide this process.

The real issue: offsets in the conservation puzzle

The offsets debate has received no shortage of media attention in terms of ‘for’ or ‘against,’ perhaps because it hits home as an ethical issue as much as a scientific one.

But the real question isn’t whether offsets should always or should never be used – it’s whether they are useful in a suite of sustainability tools.

Because conservation is messy. It demands getting our hands dirty; partnering with governments, businesses and communities to tease out feasible solutions; and learning from experience as projects play out on the ground.

It involves carefully weighing risks, knowing when to walk away from methods that aren’t working and gauging which innovative approaches have potential. 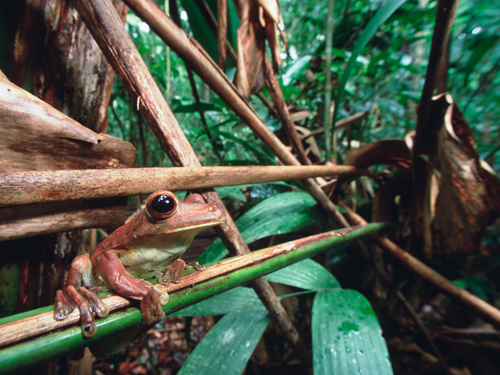 Could biodiversity offsets – used under the right circumstances – help save species and habitats? Credit: Jeremy Holden/FFI.

We have a much greater challenge as a society to decide whether and how much we value biodiversity. One tool is not going to win that fight.

But should we walk away from offsets and risk losing a good opportunity because they’re not perfect? Or should we work with them – under the right circumstances and if all chances to avoid, minimise and restore harm have been taken – to make them as effective as possible?

Read previous blog posts on biodiversity offsets and the To No Net Loss of Biodiversity and Beyond conference.