Tracking down one of the most elusive species on the planet

Picture the scene: you’re trekking through one of the remotest regions in steepest, starkest Kyrgyzstan, on the trail of a species so elusive that it might just as well be the stuff of legend. At the risk of stating the obvious, it’s like searching for the proverbial needle in a haystack.

By definition, vanishingly rare species are hard to find. It takes single-minded dedication, local knowledge, scientific expertise and cooperation. Even then, there is no guarantee. And, as if their natural scarcity isn’t enough, individual specimens are also notoriously difficult to pinpoint in the wider landscape, even when they are within your field of view. With sightings so few and far between, you also need luck on your side.

That was the magnitude of the task confronting the young researcher with whom Fauna & Flora International (FFI) has been collaborating to gather crucial data on one of the world’s natural wonders. 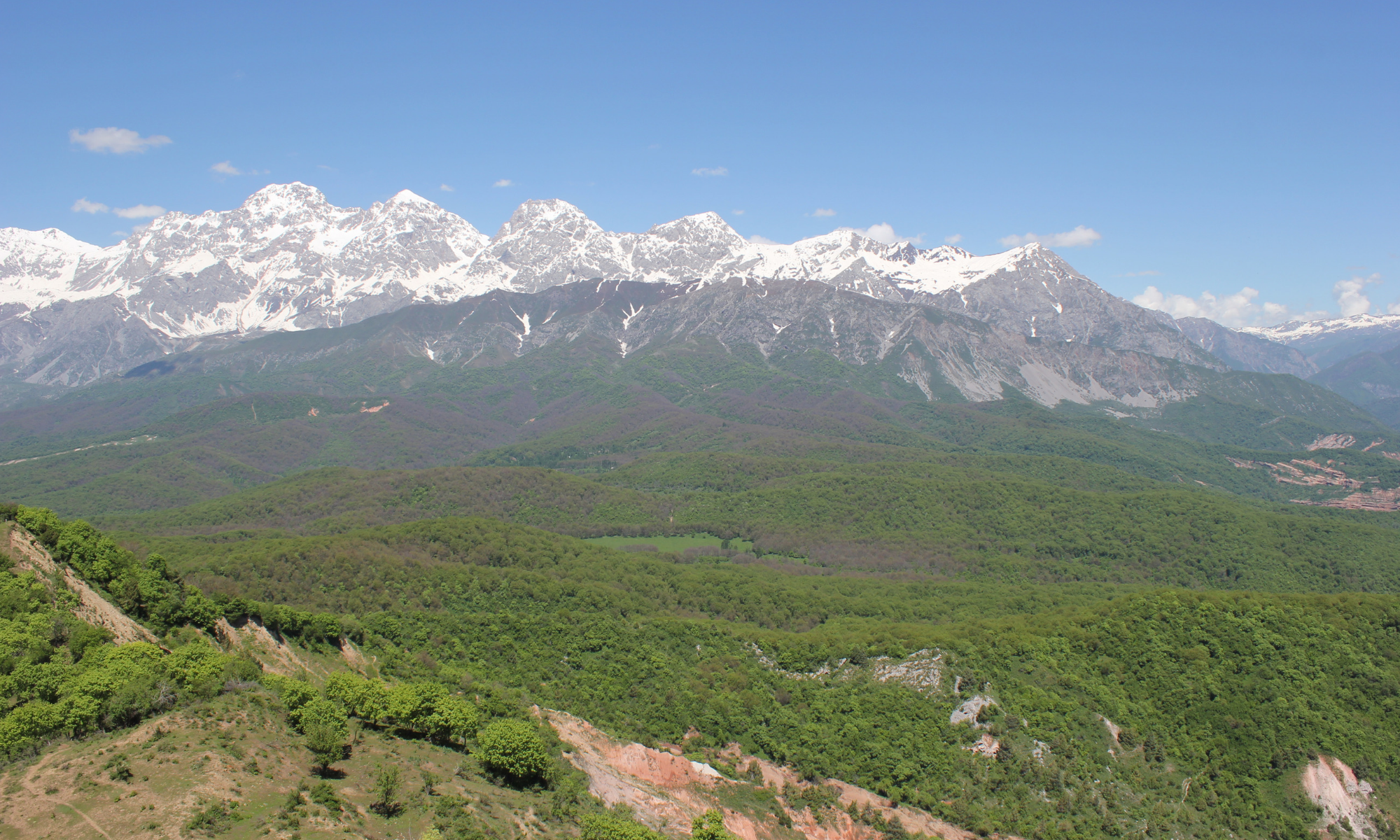 Undeterred, he sets about tracking it down. Hunting high and low, for hour after hour, he braves the inhospitable terrain, scouring the forested slopes for telltale signs. Finally, just as he is beginning to wonder whether his search is in vain, he sets eyes on the prize: standing motionless on the hillside, a magnificent specimen of Niedzwetzky’s apple.

Yes, that’s right. It was ‘just’ an apple tree. But this is no ordinary fruit; it’s a botanical rarity no less iconic than any of the more familiar inhabitants of this stunning landscape.

We make no apology for bringing you here under false pretences; this is a story that needs to be told. In cultural, economic and scientific terms, Niedzwetzky’s apple is just as important as the more photogenic species that share its habitat. More significantly, this particular fruit tree is far closer to extinction than any of them, and yet – unsurprisingly – it’s the animals that receive the lion’s share of attention. 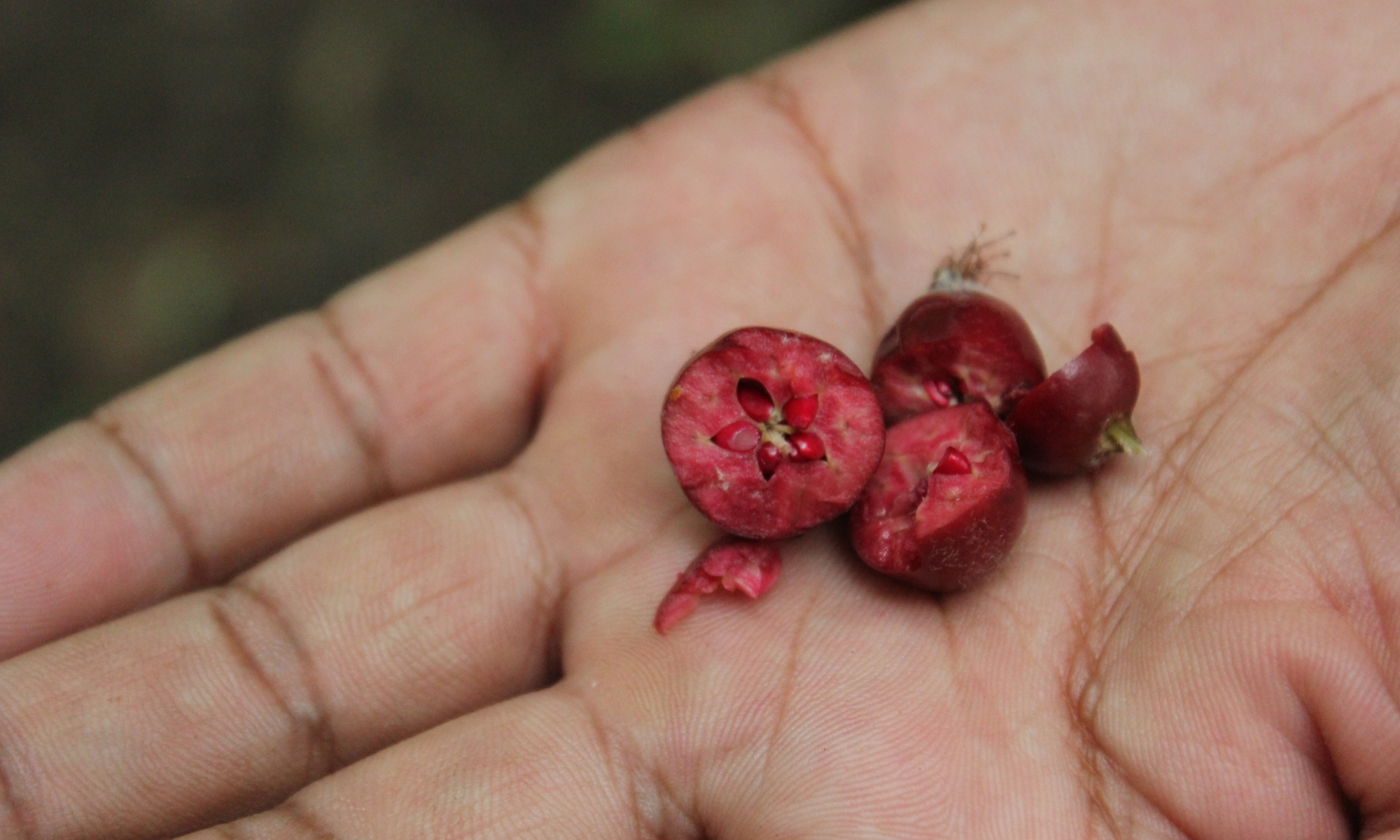 Make no mistake, the fact that there are so many organisations dedicated to conserving the world’s endangered fauna is a real cause for celebration. We’re one of them, and have been for over a century. But just imagine the public outcry – not to mention the flood of donations – that would greet the news that the global population of a spectacular apex predator or lovable herbivore had plummeted to just 149 wild adults. That’s precisely the situation facing Niedzwetzky’s apple in Kyrgyzstan.

Without the intervention of FFI and our various partners and collaborators, this tree might already have slid – virtually unnoticed – into extinction. In a world where so many worthy conservation causes are clamouring for attention, an obscure apple tree with an unpronounceable name is not exactly low-hanging fruit.

Fortunately, if you know where to look, you can find a botanical boffin who is on the side of the underdog. A recently published paper by Brett Wilson – the unsung hero who has been traipsing round Kyrgyzstan on a wild apple chase – reveals just how dangerously close to extinction one of the planet’s most iconic species has come. Firewood collection, which takes out mature trees, and livestock grazing, which hinders regeneration, pose the most serious threats to its survival. 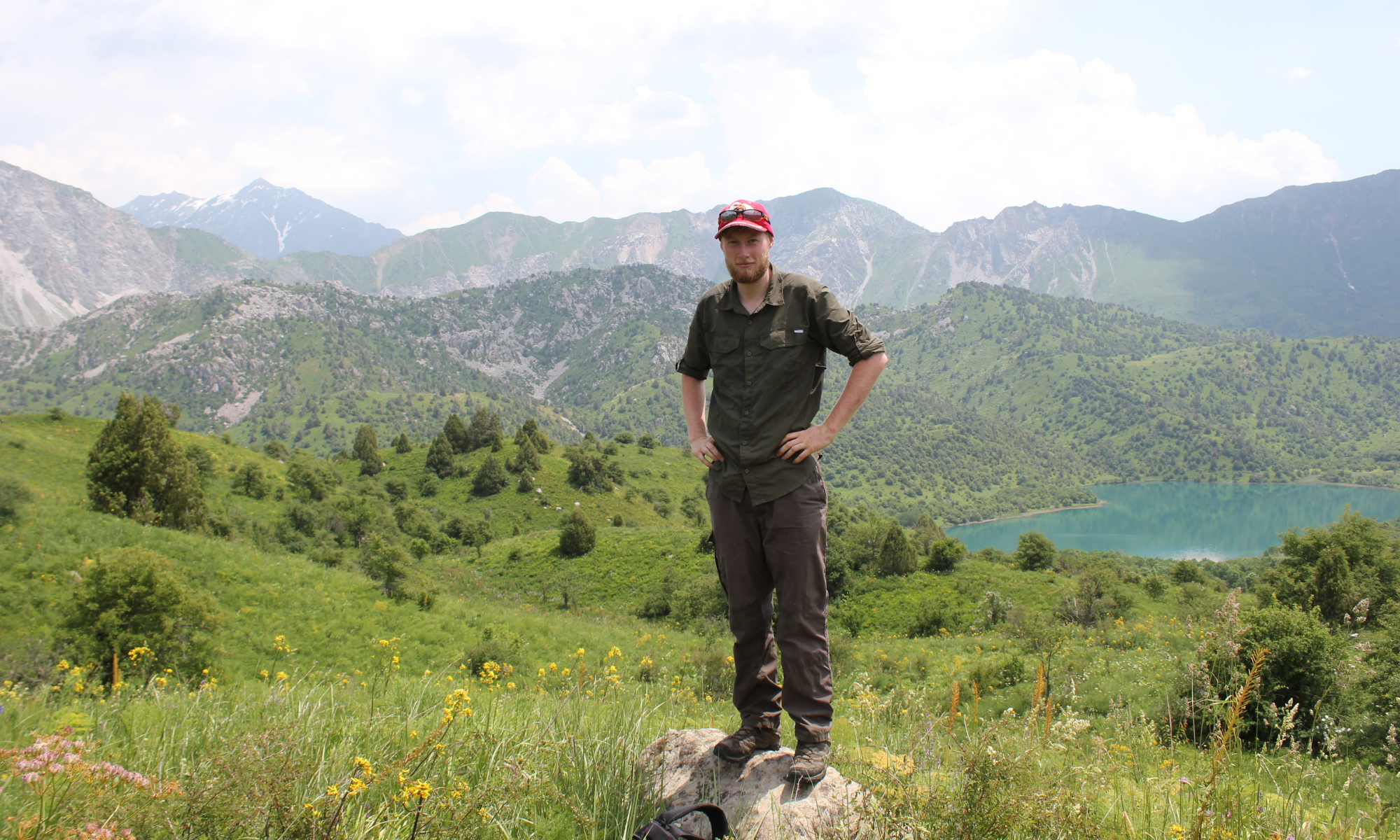 Hunting high and low in the land of the little-known apple. Credit: Brett Wilson

Why does that matter? Well, for one thing, Niedzwetzky’s apple is a very close relative of the wild ancestor from which most of the apple varieties on our supermarket shelves are descended. Distinctively red inside and out, thanks to unique pigments in its skin and flesh – which also confer significant health benefits – it represents a priceless genetic resource and a vital component of Central Asia’s threatened fruit-and-nut forests.

It is also a powerful symbol of what can happen to an individual tree species if we take our eye off the ball. The predicament of Niedzwetzky’s apple epitomises the plight of so many of the world’s 10,000 threatened tree species, almost 2,000 of which are in imminent danger of extinction. The Global Trees Campaign, which FFI helped to establish back in 1999, was designed specifically to plug this gap, giving target species the conservation attention that wider forest protection measures may not provide.

In the case of Niedzwetzky’s apple, FFI has played a pivotal role in helping to hold the line. As long ago as 2007, we helped compile a Red List of Central Asian trees, shining the spotlight on this and other previously neglected species. We worked in partnership with Kyrgyzstan’s National Academy of Sciences to collect data on the tree. Since then, we have continued to champion its cause, with the result that communities, forestry workers and government staff now recognise the species’ local, regional and global importance. 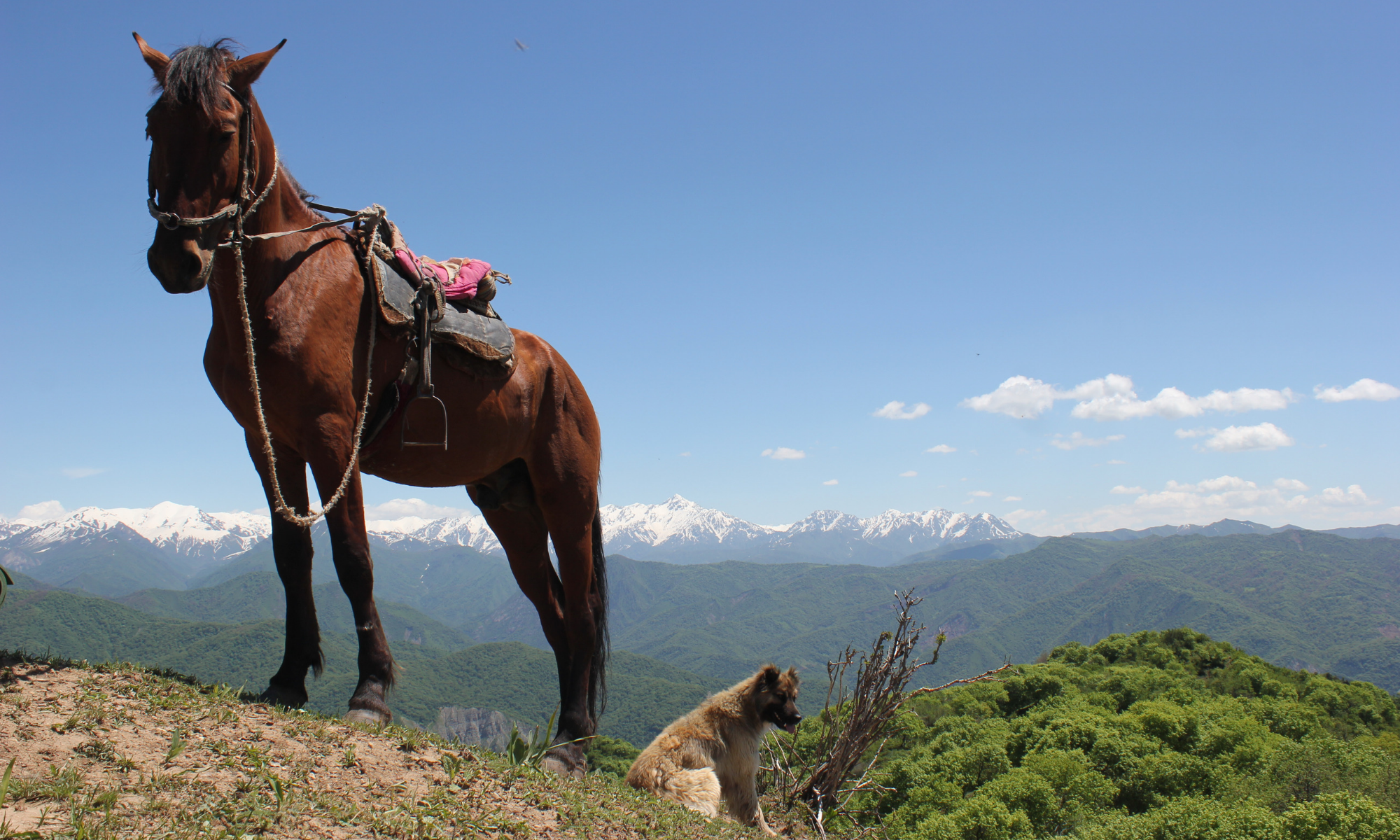 On the trail of the lonesome apple. Credit: Brett Wilson

Although Brett’s findings confirm our worst fears about the current status of Niedzwetzky’s apple, they also vindicate the approach that FFI and our partners have been taking to safeguard the species’ future, and pave the way for further conservation action. Investing in this kind of research is a crucial facet of our work; the results are already helping to inform FFI’s future plans for the species, and for the wider landscape on which Kyrgyzstan’s rural communities increasingly depend.

We are working closely with communities and foresters to protect the most at-risk trees from grazing. With numbers so precariously low, we are also planting out trees in other, carefully chosen sites where – thanks to our research – we know that the species will have the best chance of recovery.

And, yes, FFI is also working to protect many of the world’s most treasured animals, from Sumatran tigers to mountain gorillas. We agree that they are just as deserving of conservation attention as Niedzwetzky’s apple.

Find out more about the obscure, intriguing fruit tree with the unpronounceable name here. For more pictures of charismatic megafauna, we recommend Flickr or Instagram.