The most crucial population of a critically endangered monkey – found only in northern Vietnam – has virtually trebled in number since Fauna & Flora International (FFI) and partners first came to its rescue, according to the results of the latest survey.

One of the world’s rarest primates, the Tonkin snub-nosed monkey is confined to a handful of isolated forest fragments in the remote Ha Giang province, which is characterised by spectacular karst limestone formations.

The usual suspects – hunting and habitat loss – have precipitated the dramatic decline of a species that was once widely distributed throughout north-east Vietnam’s forests.

By the time FFI discovered a globally important population of this monkey in 2002, it was already on the brink and thought to be extinct; a mere 50-60 individuals were confirmed to be present in the forest at Khau Ca where it was recorded. FFI and partners intervened to safeguard what was evidently the largest surviving population, and the site was given formal protection, since when numbers have stabilised and steadily increased.

Today, the population in Khau Ca Species and Habitat Conservation Area comprises at least 144 and possibly as many as 160 individuals. Assuming that the previous, 2017 estimate of the population (113-120) was accurate, this represents a possible 25% increase in just two years, a fantastic achievement for all concerned.

In light of events elsewhere, the significance of the recovery we have witnessed at Khau Ca cannot be overstated. At the very least, it supports over 80% of the entire global population of Tonkin snub-nosed monkeys. And it could prove to be the only viable population left in the world.

The discovery, in 2007, of an additional population of approximately 30 individuals in a Tung Vai forest was a welcome boost for the species at the time, but the status of this subgroup – almost certainly the second-largest population of this monkey – is extremely precarious.

A 2016 census recorded fewer than 20 monkeys in Tung Vai and, while the most recent estimates put the numbers somewhere between 19 and 40, illegal hunting and loss of habitat due to cardamom cultivation, logging and other forms of forest exploitation are having a severe impact on this beleaguered population. Its future is on a knife edge.

Elsewhere, the Tonkin snub-nosed monkey appears to have already succumbed to the increasing pressure that it has faced in recent decades. The remaining small subpopulations are thought to have been extirpated or reduced to isolated individuals with little prospect of recovery.

It’s a sobering thought that the Tonkin snub-nosed monkey’s future may now hang by a single thread. With all our snubbies in one basket, constant vigilance will be required if we are to ensure the survival of this extraordinary primate. Although there is no evidence of this particular species being hunted at Khau Ca since formal protection measures were introduced, it still faces other, more insidious threats to its survival in the form of livestock grazing – which hinders regeneration of the forest – and illegal timber removal for fuel wood and construction. 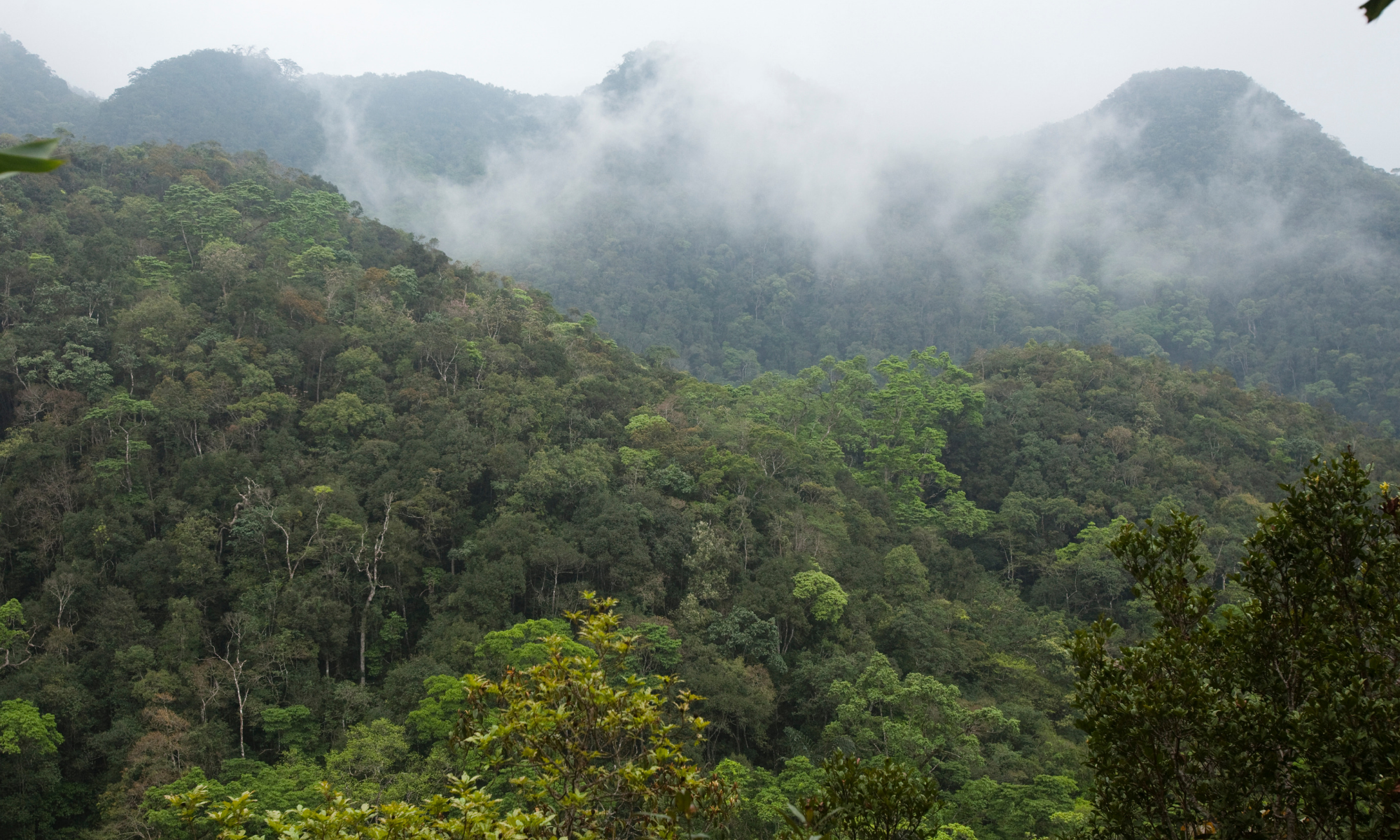 In welcoming the latest news, Josh Kempinski, head of FFI’s Vietnam programme, was quick to acknowledge that this was a collaborative effort: “The sterling support for this work that we have received from Arcadia – a charitable foundation of Lisbet Rausing and Peter Baldwin, the Critical Ecosystem Partnership Fund, the Species Fund, together with Vietnamese corporate donors and philanthropists, has facilitated the positive results that we are witnessing here.”

He also added a note of caution: “While it’s important to celebrate this success, and to acknowledge the tremendous work that has been done to reverse the Tonkin snub-nosed monkey’s decline, we need to remind ourselves that there is still much to be done to secure its long-term future. It’s imperative that we don’t lose sight of that goal.”

The Tonkin snub-nosed monkey, like many other Vietnamese primates,
is precariously close to extinction. Please support FFI's efforts to save it.

The Critical Ecosystem Partnership Fund is a joint initiative of l’Agence Française de Développement, Conservation International, the European Union, the Global Environment Facility, the Government of Japan and the World Bank. A fundamental goal is to ensure civil society is engaged in biodiversity conservation.