The stunning seabirds of Ascension

Locating Ascension Island on Google Earth without first typing in a coordinate is almost impossible. Like a cake crumb on a huge blue bedspread, it is a tiny point lost in the wilderness – in this case the vastness of the South Atlantic. The nearest mainland is over a thousand miles in any direction. It lies almost equidistant between the coasts of Brazil in South America and Angola in Africa. But it is not quite alone. It shares the ocean with two siblings: its older sister St Helena – famous for being the place Napoleon was incarcerated – and its bigger brother Tristan da Cunha – whose claim to fame is being the “remotest populated archipelago” on earth.

Ascension is the smallest of the three. It is so small (only 35 square miles) and lies so far from any mainland that it seems amazing that it was discovered so early. The Portuguese stopped there in the early 16th Century, and within a couple of hundred years it was an important stopover for British ships plying the trade route to India.

These early mariners brought the usual vermin responsible for so many island extinctions – rats, cats and goats. There wasn’t much for goats to feed on as Ascension is a relatively recent volcanic cinder cone and is almost barren. The rats and cats had a better deal.

Huge colonies of seabirds once covered the volcanic lava flows and were easy pickings. The birds are now long gone, but the remains of the colonies can still be seen as a spectral white stain on the otherwise black lava. They are known locally as the ‘ghost colonies’. By the end of the 19th Century both of Ascension’s endemic birds were gone from the mainland: the flightless Ascension crake became extinct, while the frigate bird was extirpated (no longer found on these islands). Luckily for the Ascension frigatebird – which is found nowhere else – there was one small rock offshore where they could breed in safety. Known as Boatswain Bird Island, it is no more than a chunk of rock, undercut by the rough swell and stained white by guano and the dust from generations of bird bones and eggshells. The frigatebirds laid claim to Boatswain Bird Island and it has been their saviour.

As with many small isolated islands, conservation work has started with the removal of destructive alien species. Feral cats are no longer tolerated on Ascension (they were eradicated in 2006) and as a consequence, in Spring 2013 when I visited I saw a single frigatebird chick on a bare cliff above the pounding surf. It was the first mainland-born chick in over a century. By next year there will undoubtedly be more as the squabbling Boatswain Bird Island residents realise there is plenty of empty real estate on the mainland.

Although FFI is not working in Ascension, we are doing similar work in the Caribbean, clearing islands of introduced predators for some of the same bird species I saw in Ascension – red-footed boobies and red-billed tropicbirds, for instance. This seemed reason enough to put together a photo blog of some images I made in Ascension to show how well these initiatives can work. 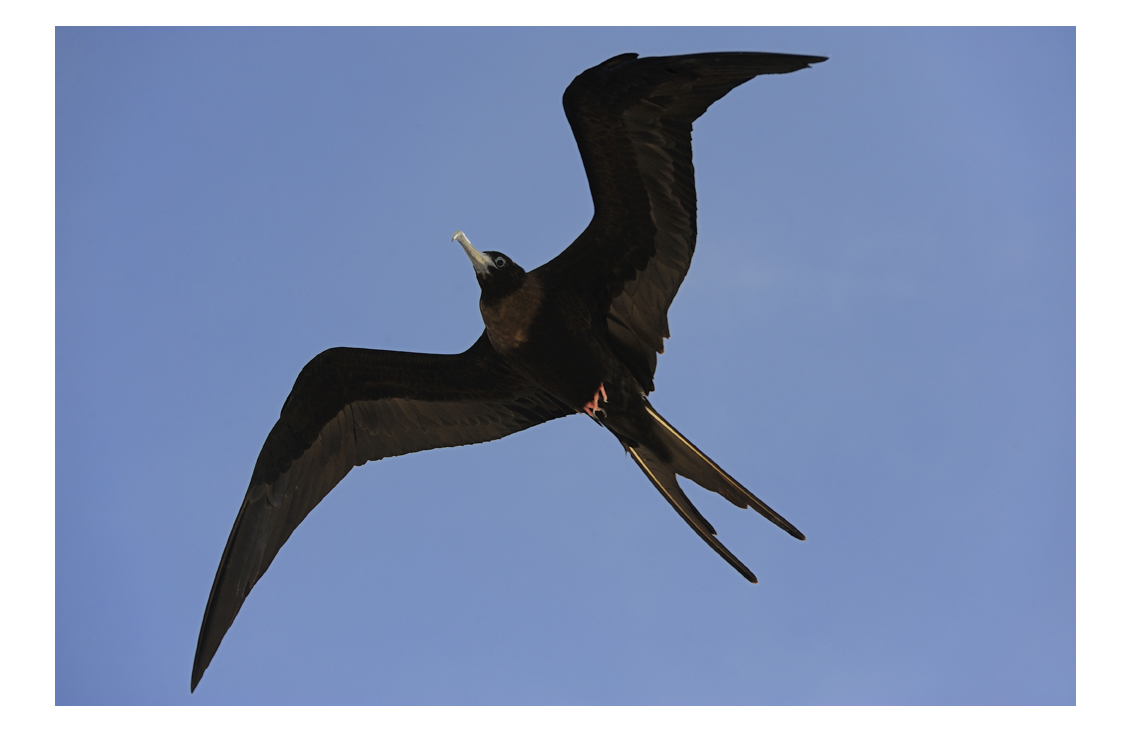 But for the refuge of Boatswain Bird Island the Ascension frigatebird would probably now be extinct. 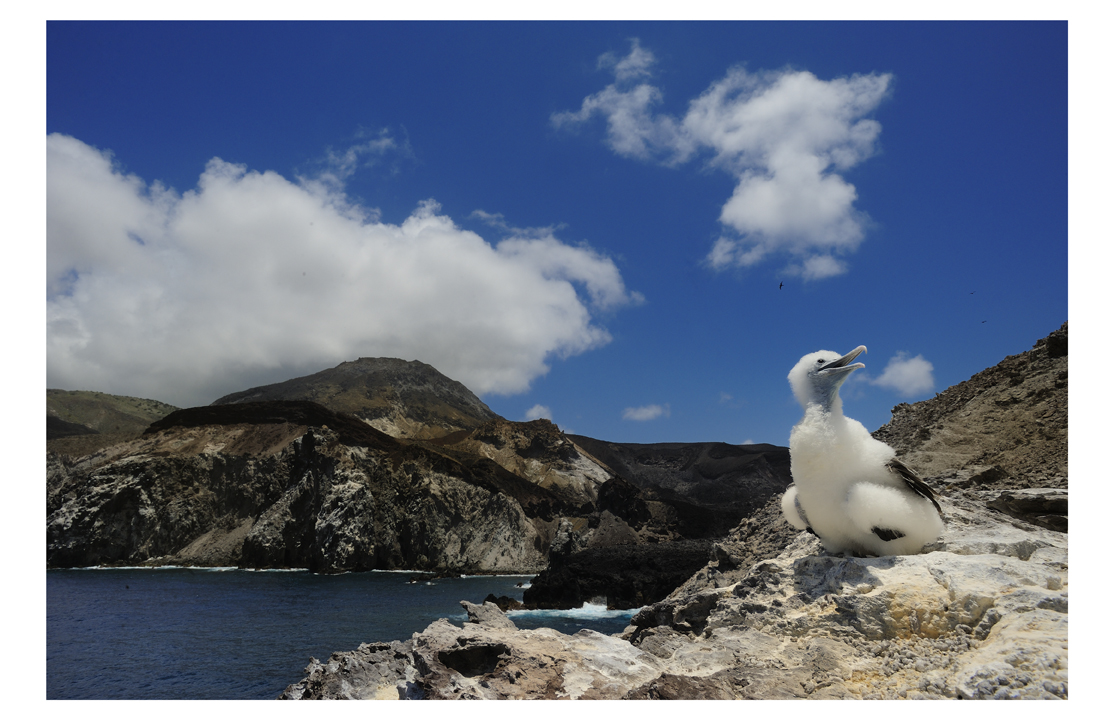 The first Ascension frigatebird born on the mainland in over one hundred years waits patiently in the scorching sun for its parents to return. 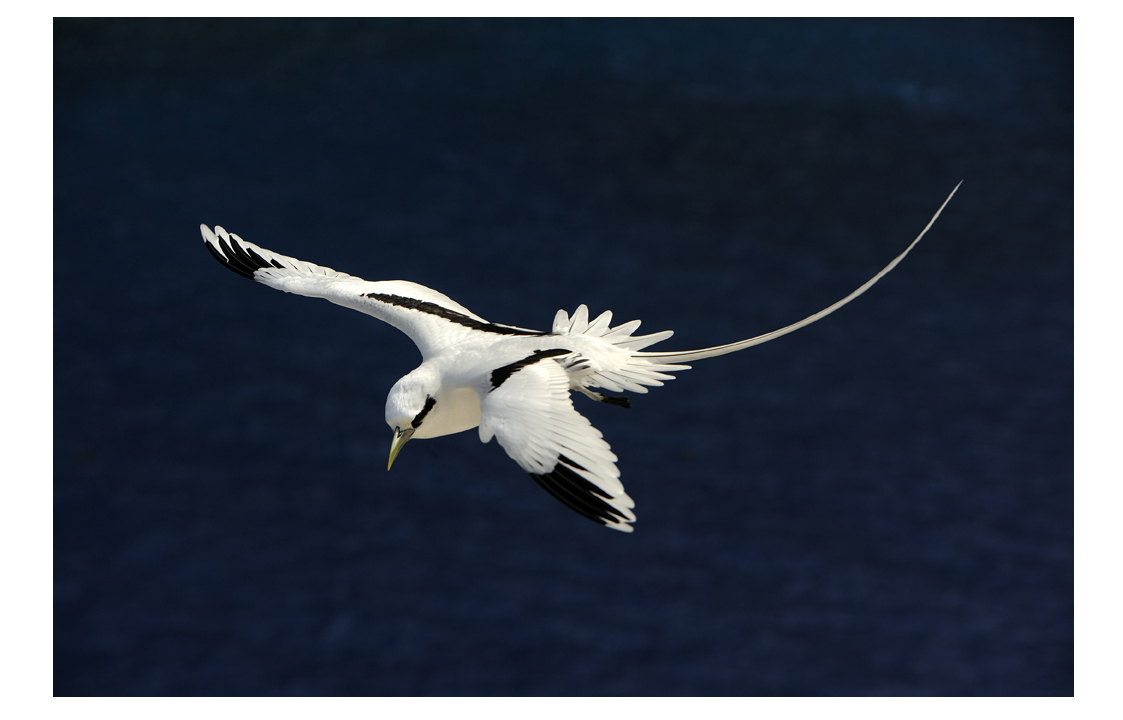 The stunningly beautiful white-tailed tropicbird is one of two species of tropicbird found on the island. 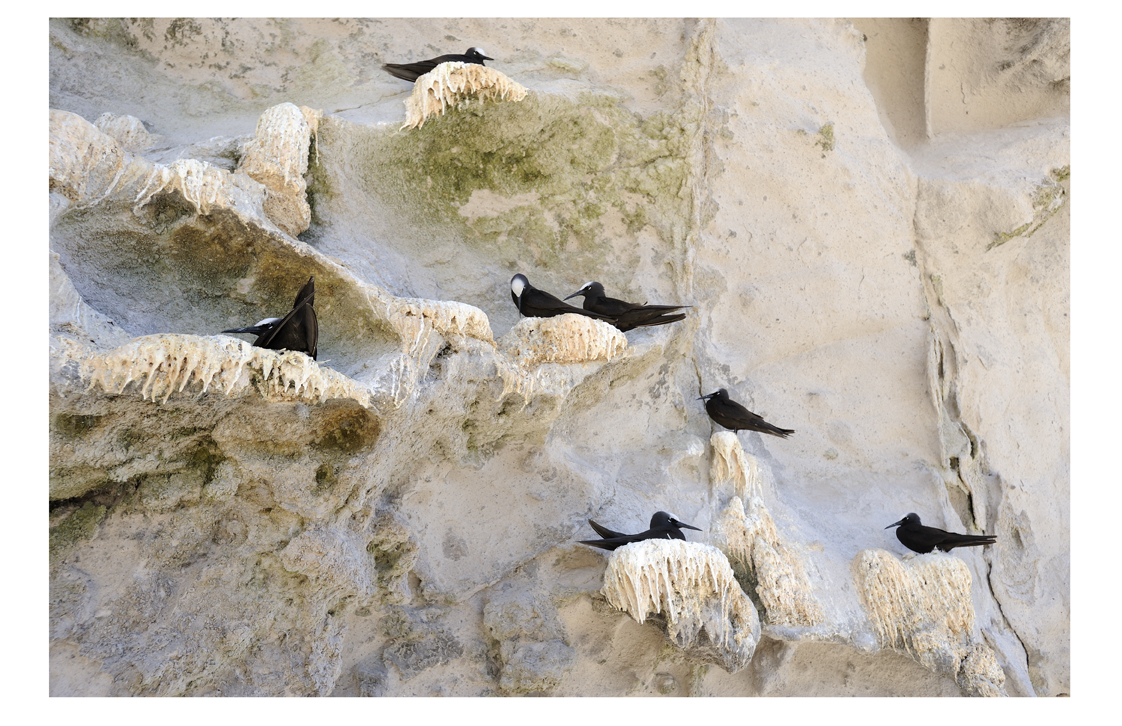 Black noddies breed along the cliffs of Boatswain Island on nests that appear to be stalactitic guano. 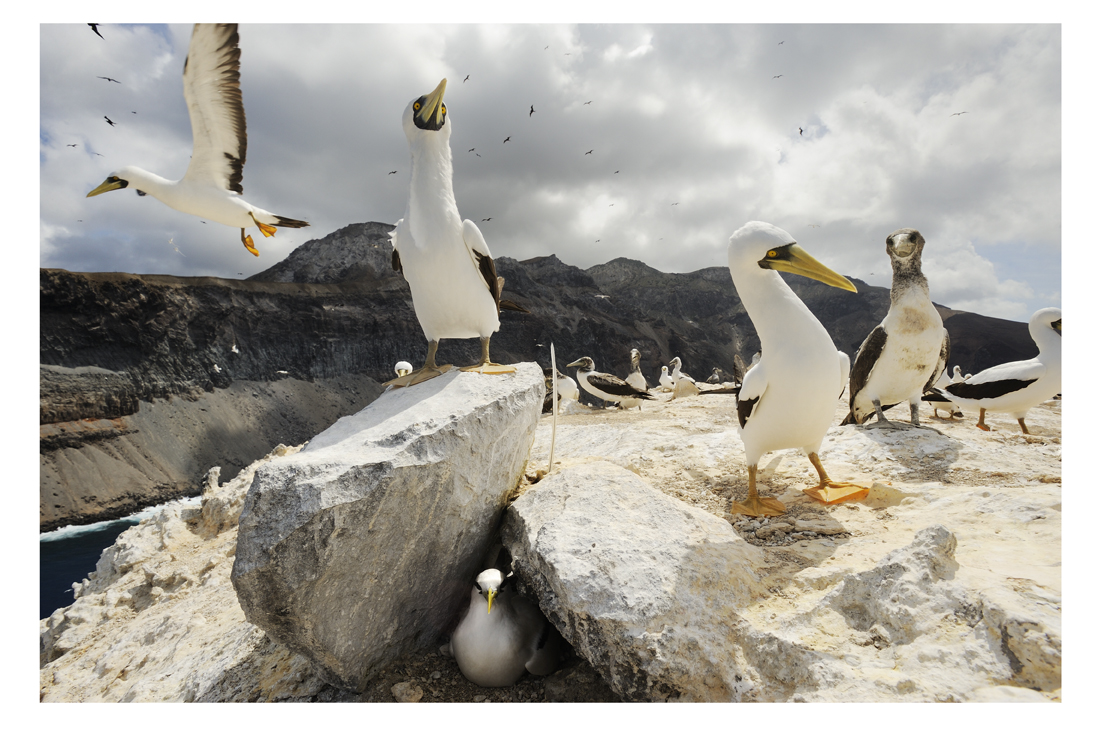 While on Boatswain’s summit masked boobies and a white-tailed tropicbird share the rocks. 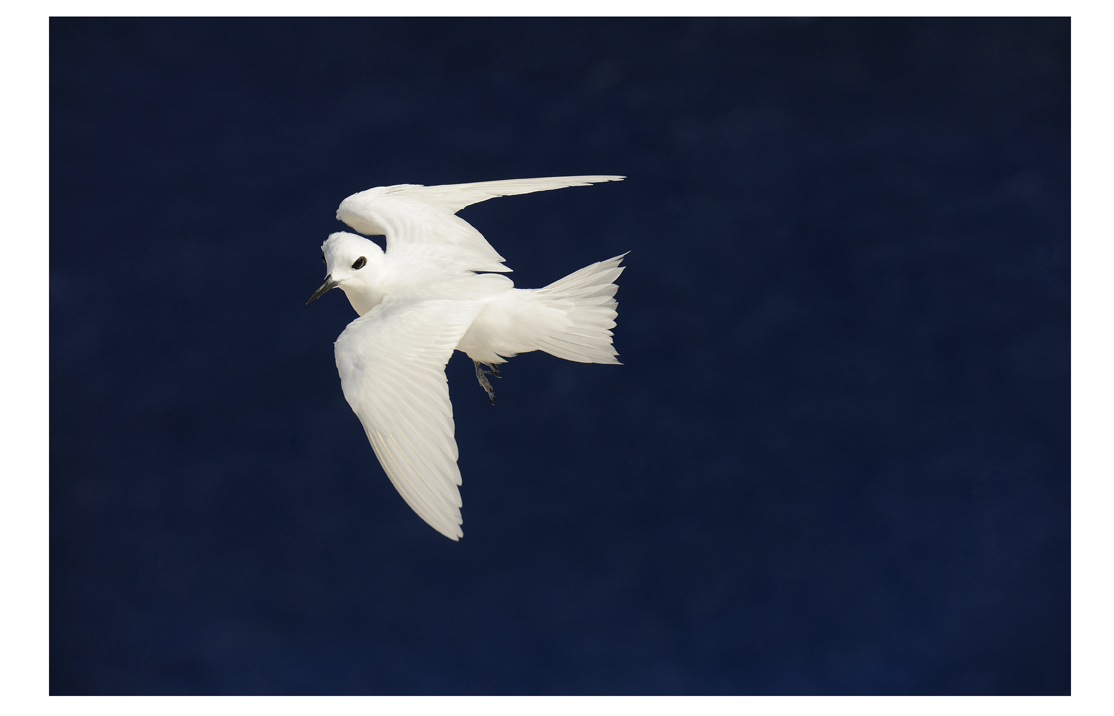 Angel tern, fairy tern, white noddy? As this is Ascension, and these birds are so angelic. I decided to go with the former. 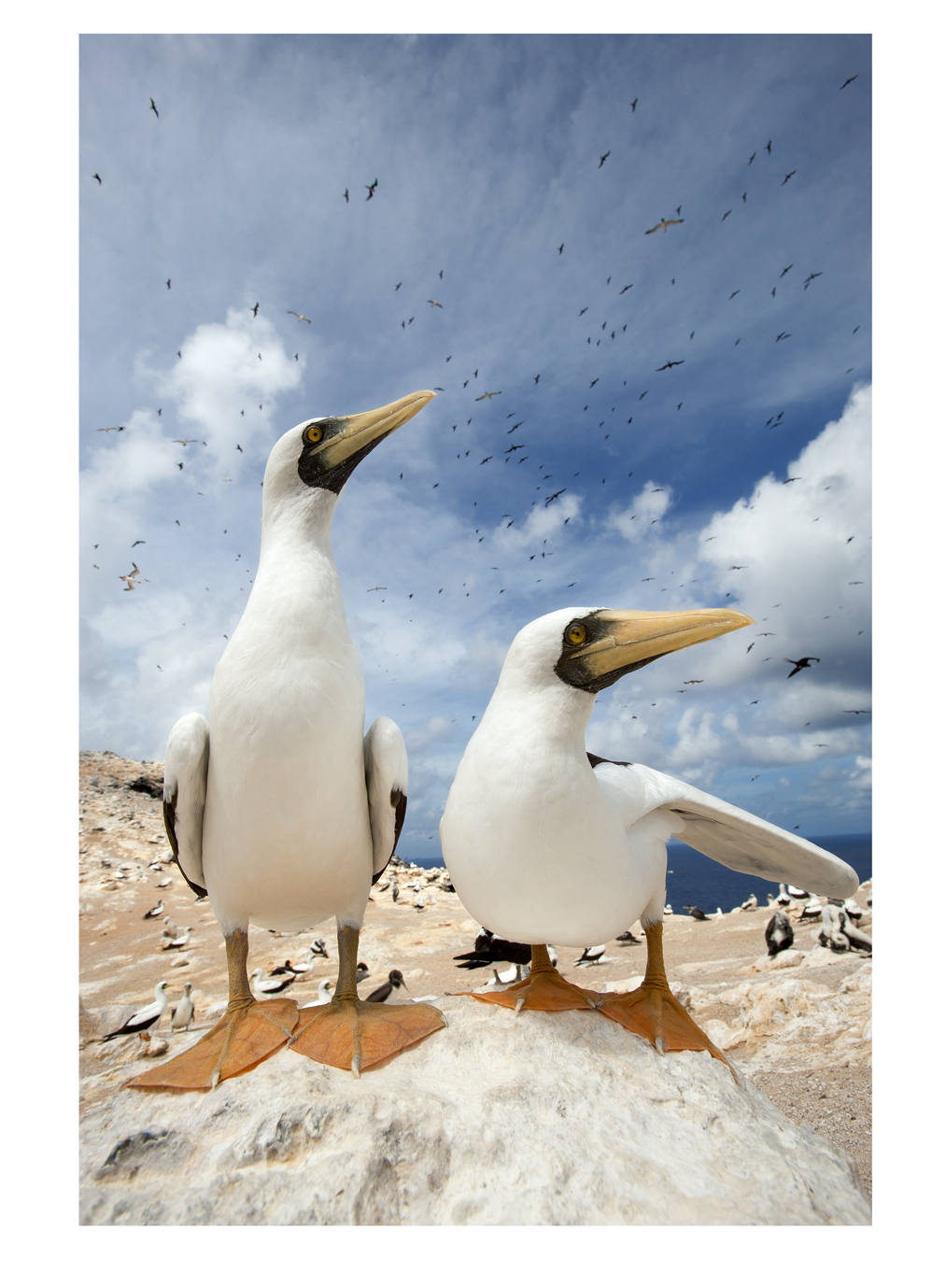 A truly pan tropical species, the brown booby is found from the Caribbean to Hawaii.

Masked boobies can have the look of a boss-eyed mediaeval nun. 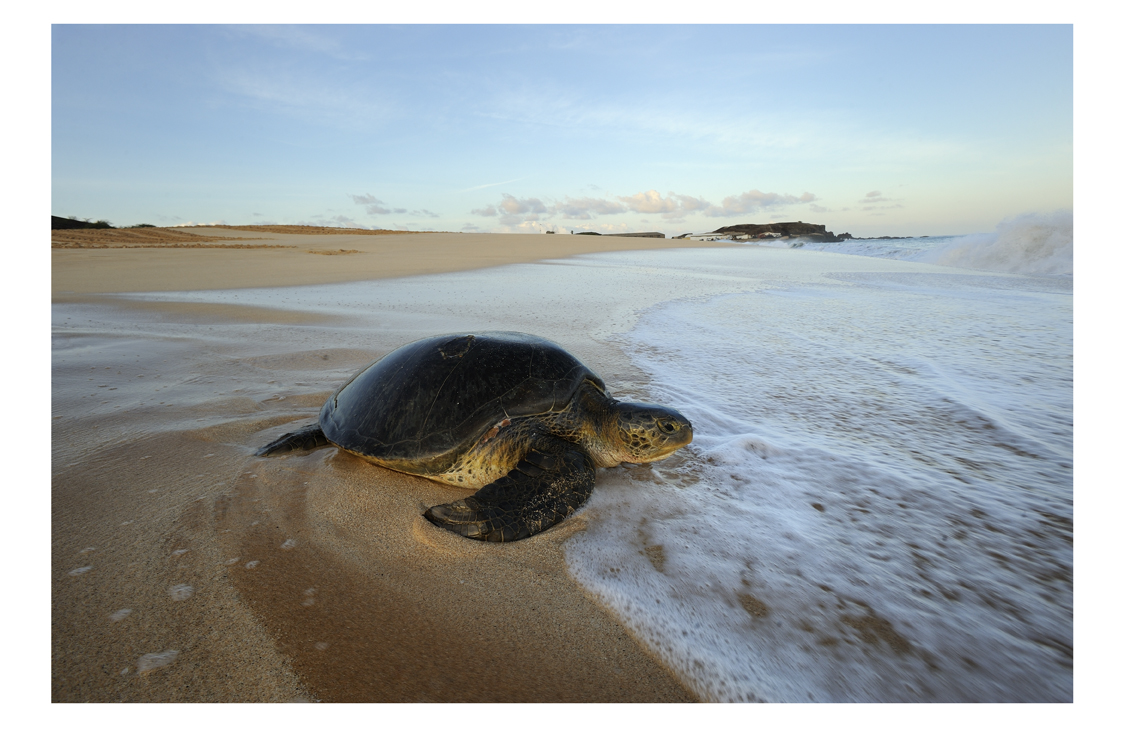 Ascension is also an important breeding ground for green turtles. 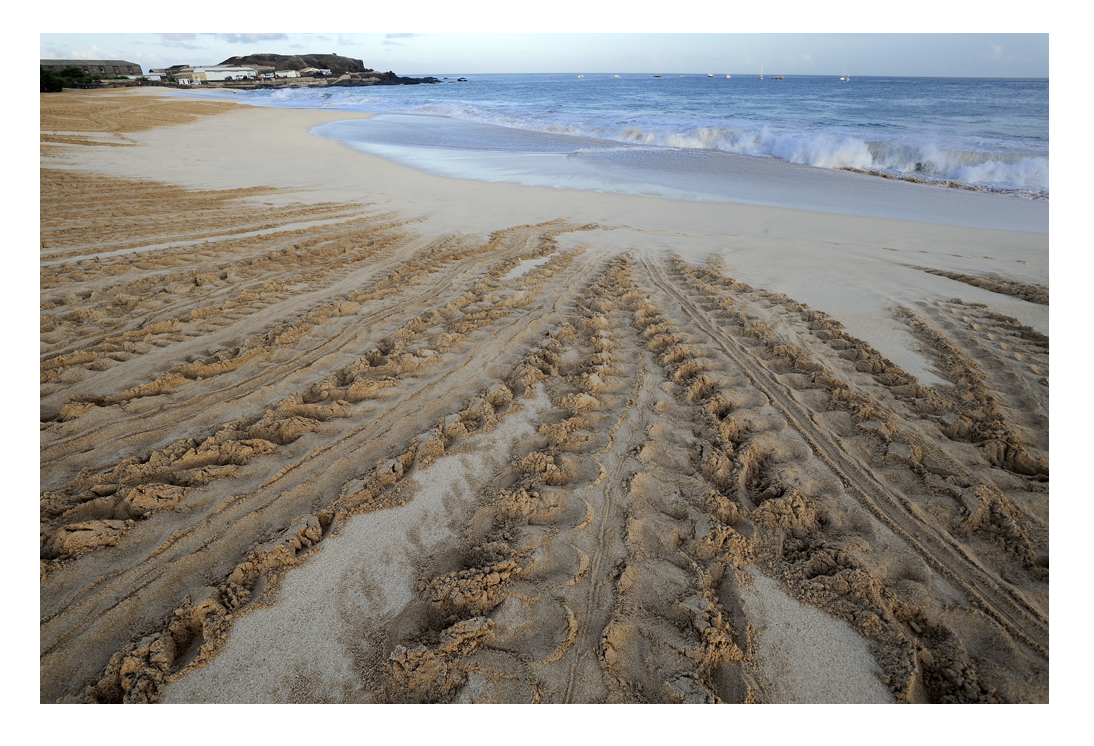 During the breeding season on Long Beach, beside Ascension’s capital Georgetown, over three hundred turtles may come ashore every night to lay their eggs. 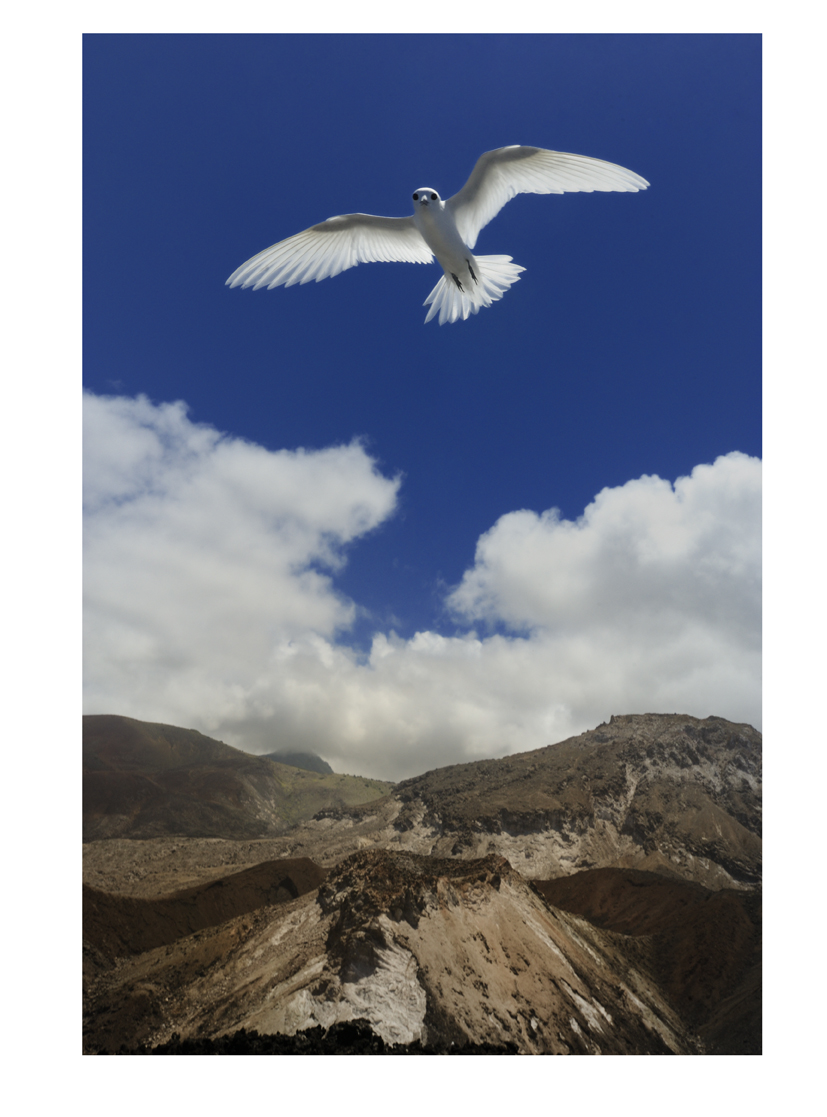 An angel tern rides the wind over the barren volcanic wastes of Ascension Island.