The Duke of Cambridge and David Beckham Unite for Wildlife

A new campaign developed by the United for Wildlife alliance was launched on 9 June, aiming to harness the power of sport and social media to raise awareness of – and put an end to – wildlife crime.

The Duke of Cambridge, President of United for Wildlife, was joined by David Beckham to launch #WhoseSideAreYouOn? campaign.

The campaign asks the public to take sides – the side of critically endangered species or the criminals who kill them for money. 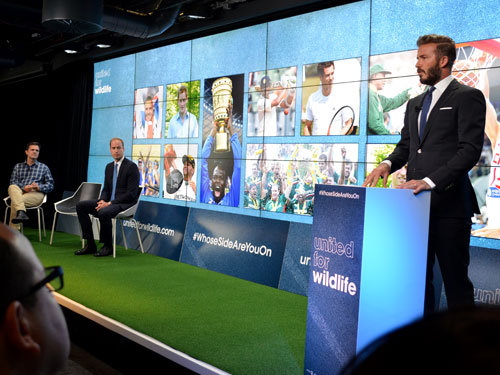 David Beckham heads a global team of ambassadors, including Andy Murray, Lewis Hamilton, Rahul Dravid, Francois Pienaar and Yao Ming who will use their networks to help raise awareness of the campaign.

At the event, held at Google Town Hall in London, The Duke of Cambridge said the illegal wildlife trade thrives because it is hidden – which makes it easier for criminals to operate.

United for Wildlife wanted to find a way to show the world what was happening and to ask those who are alarmed by what they see to join our side. 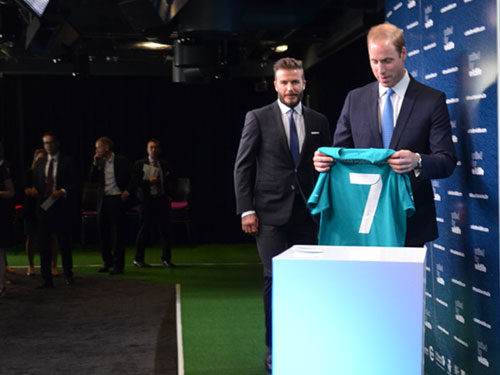 Sport and sportspeople will be a key part of the campaign. Credit: Roger Ingle/FFI

Sport will be the vehicle through which young people engage with the campaign, and through these ambassadors a number of global sporting events will feature the United for Wildlife logo.

To explain the urgent need for the campaign, Emmanuel de Merode, Director of the Virunga National Park in the Democratic Republic of Congo (DRC) explained the dangerous reality of the frontline in wildlife protection.

Emmanuel, who was shot and wounded recently in an ambush in the DRC, explained that in the midst of a civil war, the park and its natural riches must be preserved for those who rely on it for their future. A population of 3,000 forest elephants has been reduced to 400, with one herd in danger of being completely wiped out by poachers. 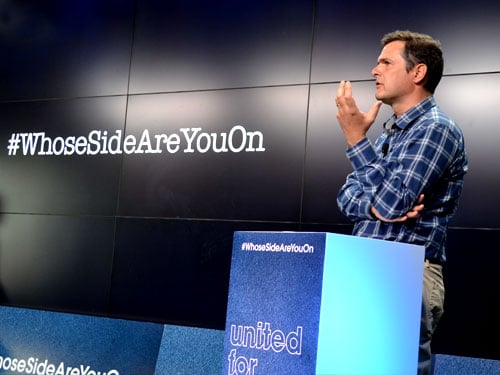 The Duke of Cambridge said, “Around the world, the illegal wildlife trade is responsible for the slaughter of tens of thousands of animals a year, pushing some of our most beloved species to the brink of extinction. Our children should not live in a world without elephants, tigers, lions and rhinos. Enough is enough. It is time to choose between critically endangered species and the criminals who kill them for money. Whose side are you on?”

David Beckham said, “Together we can stop the trade that is killing our wildlife. And we have to be effective and determined, because it’s beginning to look as though ours is the last generation with the chance of stopping it. Believe me, we can make the critical difference.” 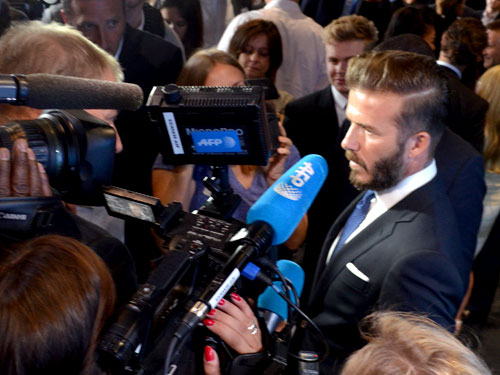 David Beckham spoke to the media after the launch. Credit: Roger Ingle/FFI

United for Wildlife is an unprecedented collaboration of seven international conservation organisations convened by HRH Duke of Cambridge and is committed to focusing increased attention on the most pressing conservation issues of our time. 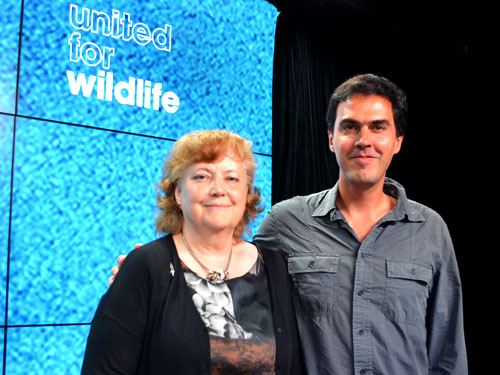 Fauna & Flora International Deputy Chief Executive Ros Aveling also attended the launch, commenting, “By working together we can be more effective in tackling the most pressing conservation issues threatening our natural world. United for Wildlife will allow all alliance partners to scale up their support of the young conservationists who are the future of our planet.”

Visit www.unitedforwildlife.org to find out more.