What does it take to get a microbeads ban?

In the wake of the UK’s momentous ban on microbeads, FFI’s Dr Abigail Entwistle looks back at how we got to this point, and where we can go from here…

What does it take to get an effective microbeads ban? Well certainly, collaboration, persistence, expertise and foresight…And of course, the growing national and international recognition of the sheer scale and severity of plastic pollution has helped too.

It’s been a hell of a ride. We at FFI started this journey in 2009, recognising that washing billions of tiny grains of plastic down sinks every day didn’t really seem very sensible.

Back then, the research showing that marine creatures were ingesting these particles was only just emerging, but it was enough to convince us. In 2009 we didn’t know the issue would take off in the way it has. We didn’t expect to see such an upswell of public opinion on this issue, we didn’t expect so many companies to change their policy on microbeads voluntarily in response to our questions, and we certainly didn’t expect to be giving evidence to the UK’s Environmental Audit Committee and to see our criteria informing a UK law banning microbeads.

A lot of the work that has gone on in the background has been laborious and less than glamorous. This picture shows Dilyana Mihaylova (FFI’s Marine Plastic Manager), undertaking “fieldwork” checking the shelves in our local Boots. I always wonder what the salespeople made of the various FFI staff who loitered around the facial scrub section, studying ingredient lists in great detail…..

Over the last five years we have trawled high streets and websites to gather full ingredient lists for a staggering 1,500 products, not just scrubs but also toothpastes, shampoos and shaving cream – all of which can include plastic. Back in 2015, we found 200 products containing plastics, including most of the market leading brands. As of June 2018 there should be no plastics in any of these products. Our recent surveys have suggested that the phase out has already started and we will keep monitoring until we are satisfied that the ban is fully respected.

We are excited to see such a strongly worded ban from the UK government come into effect; this strong and robust policy on microbeads is indeed world-leading, in that it applies to all microplastic ingredients no matter what type of plastic material is used or what their function in a product is. All this is despite the objections from some parts of the cosmetics industry to the ambitious scope of ingredients. It means that no microplastics will leak into the ocean from products termed as ‘rinse off’.

The fact this ban has come into law is culmination of years of hard work, not just by FFI but by a range of others; our partners in the microbeads coalition (the Environmental Investigation Agency, Greenpeace UK and the Marine Conservation Society), the UK’s Environmental Audit Committee – which made the case for a strong ban drawing on principles laid down by FFI based on our in-depth understanding of the issue – and the UK government’s Department for Environment, Food and Rural Affairs (Defra) which developed the legislation and managed to keep it robust and world-leading. 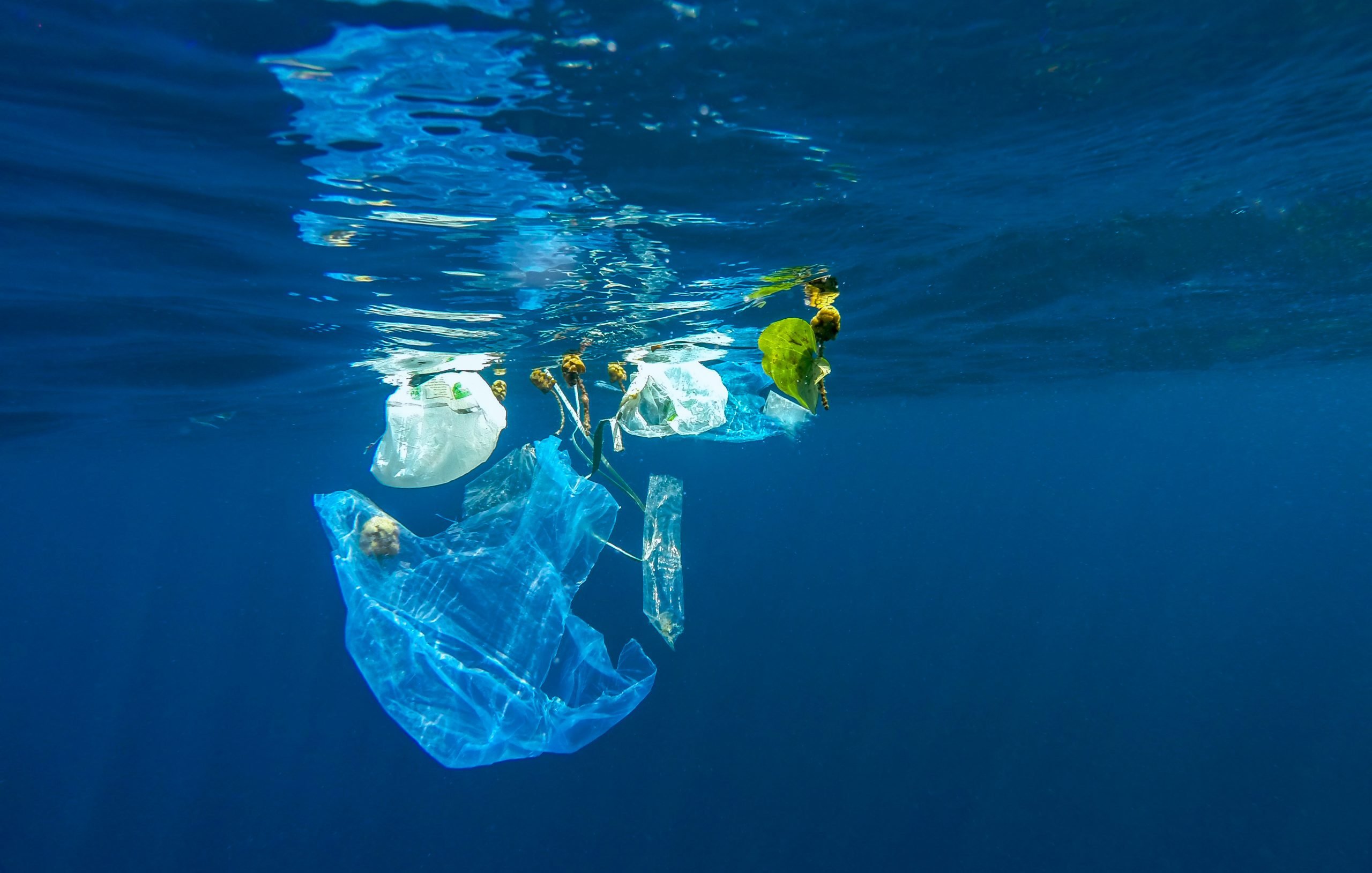 However, of course, there is much more to be done.

We will continue to monitor the products on shelves and ensure that plastic-containing products don’t creep through the net. Trading Standards will be responsible for policing the microbeads ban, but we will be offering our support as they take this on.

There are also other products which the current microbeads ban doesn’t cover. These include household cleaners and also make-up – which shockingly can contain a significant proportion of plastic (in face powders, eyeshadows and mascaras) which can all ultimately end up in the sea if people wash their faces rather than removing make up with a cleanser and cotton wool. The government’s Hazardous Substances Advisory Committee is currently assessing these sources of microplastics and we are providing input to their work.

Microplastics can get into our oceans in other ways too, such as through the spillage of the raw plastic pellets (known as nurdles) used to make everyday plastic items. On this, we are collaborating with Scottish NGO Fidra and a range of European NGOs to push for an improvement in the handling of these nurdles, to help ensure that spillages are better prevented and dealt with so that they don’t end up in the sea.

It’s also becoming increasingly clear that microplastic fibres – from clothes and potentially from fishing nets – are having an effect on marine life; even animals recovered from the bottom of deep sea trenches are found to be contaminated with these plastic fibres. We are looking to see what can be done to prevent plastic fibres from being shed from clothes via washing machines, and we recognise the solution will require far-sighted and ambitious collaboration across garment and textile manufacturers, washing machine manufacturers, academia, government and NGOs.

However, tackling microplastics is not enough. We need to see a global change in our relationship with plastic, and systemic shifts in how we use and treat these materials.

At the moment it’s still easier and cheaper to keep using low value new plastics, rather than investing in a system that uses – and reuses – higher value, recyclable plastics. Until that changes, we will be continuing to chip away at the plastic pollution problem issue-by-issue, rather than tackling the root source of the problem. This will require shifts in the way we think about value, convenience and material design.

FFI is currently developing an ambitious strategy to further extend our work to tackle marine plastic pollution, not just in the UK but across the other countries where we work. Blue Planet II made the risk of plastic to marine creatures clear to all of us, and we will be building on this awareness to drive forward other meaningful and innovative changes that can offer a brighter and plastic-free future for ocean life.