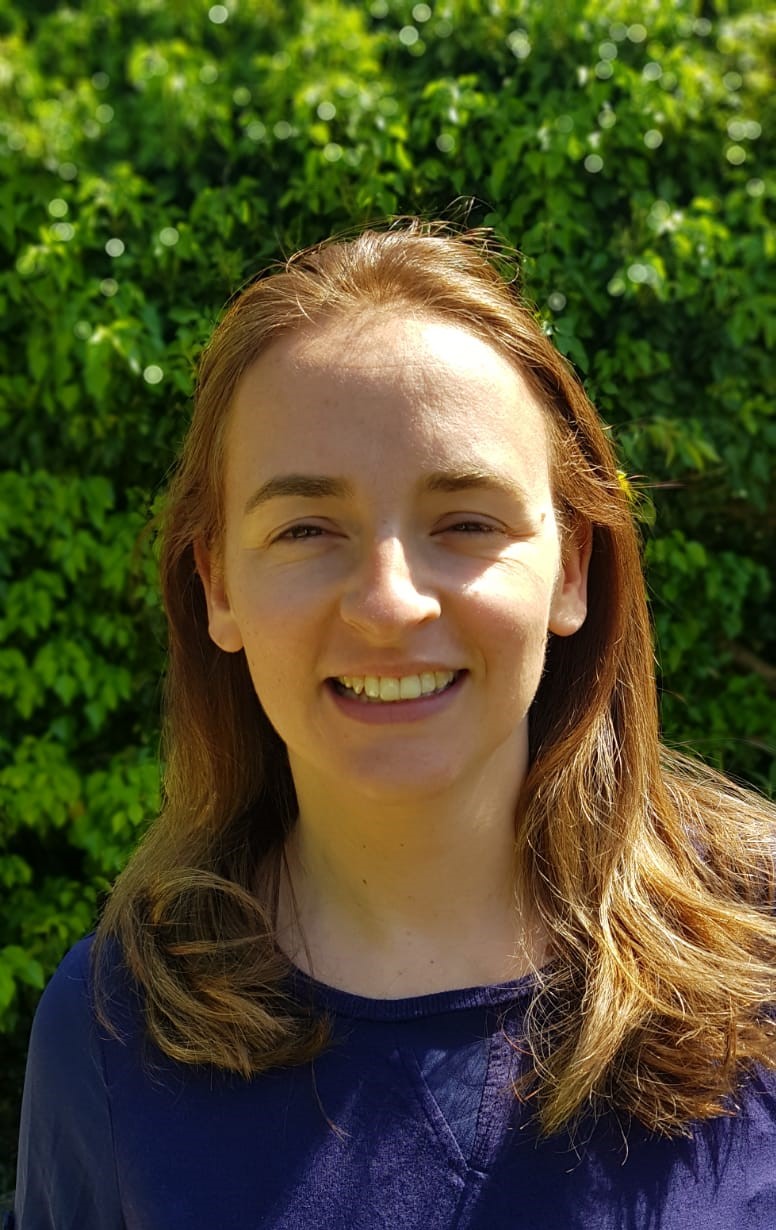 The archipelago nation of Cape Verde is widely recognised as a marine biodiversity hotspot, not least because of the abundance of marine mammals found in its waters.

Concerned about the increasing number of whales and dolphins found stranded on the island of Maio, Fauna & Flora International (FFI) joined local partner the Maio Biodiversity Foundation (FMB) and members of the fishing community to form and train a whale stranding response team.

This group recently had the opportunity to put their new-found skills to good use, when they received a call from a fisher in the coastal village of Morro who said that a whale had been washed ashore on a nearby beach. A six-strong team left immediately to assess the situation, confirm the species and determine whether it was dead or alive.

The beached whale was reported by a local fisher. Credit: FMB.

On arrival, the animal was identified as a juvenile female pilot whale, still very much alive, so a rescue plan was quickly established, led by Pedro Lopez from local organisation BIOS.CV and Edita Magileviciute from FMB. With the whale measuring around three and a half metres in length it wasn’t going to be an easy task, but the team were committed to doing everything they could as their training kicked into action.

While they waited for reinforcements to arrive, the team kept the whale wet and in an upright position to help her breathe more easily and reduce the pressure on her internal organs. Community members, FMB staff, volunteers and visiting professors from the University of Cape Verde responded to the call for backup, and rushed to the beach to provide the muscle needed.

While they waited for reinforcements, the team kept the whale propped up to help her breathe. Credit: FMB.

After a full inspection revealed no obvious external injuries, the team decided to try and move the whale into deeper water and release her. Using a simple tarpaulin, she was manoeuvred down the beach into the shallows, and then floated through the breaking waves by a team of six swimmers. Once in deeper water, four fishermen from the village of Calheta used their boat to help the rescue team guide the whale further offshore.

The team fashioned a stretcher from a tarpaulin while soaked towels were used to keep the whale’s skin wet. Credit: FMB.

When they felt they had brought her far enough, the rescuers released the whale from the tarpaulin and were relieved when she dove, surfaced, breathed in, then picked up speed and headed north almost immediately, hopefully to be reunited with the rest of her family.

Happily, the team were able to successfully release the whale, and she soon swam away to rejoin her pod. Credit: FMB.

This rescue was a great team effort, a tribute to the training capacity that FFI has invested into Cape Verde, and shows how a simple phone call to the right people really can make a difference.