We’ve all heard stories about fathers who narrowly miss the birth of their child, but spare a thought for Nicolas Tubbs, Senior Programme Manager for Eastern Africa at Fauna & Flora International (FFI), who has just returned to the UK from Kenya’s Sera Wildlife Conservancy.

Having helped to deliver a workshop that may prove pivotal to the long-term survival prospects of the critical endangered eastern black rhino, he came tantalisingly close to witnessing a very different kind of delivery. Unfortunately, the 30-kilo package arrived just after he had left the country.

The birth of a baby rhino is always a cause for great celebration, but in this case, it has an added significance. Sera is the only community-managed – as opposed to privately run – conservancy with its very own population of black rhinos.

The latest arrival takes the number of black rhinos at Sera to 16, including six calves. It provides further vindication of the idea that a community conservancy – given the appropriate level of support – can successfully conserve an emblematic endangered species such as the rhino.

Sera is one of 39 conservancies within the Northern Rangelands Trust (NRT) consortium, which was set up in 2004 to develop resilient community conservancies that transform people’s lives, keep the peace and use natural resources sustainably. As one of the founder members, FFI has been involved with NRT since its inception, helping to support a range of activities that benefit both people and wildlife. 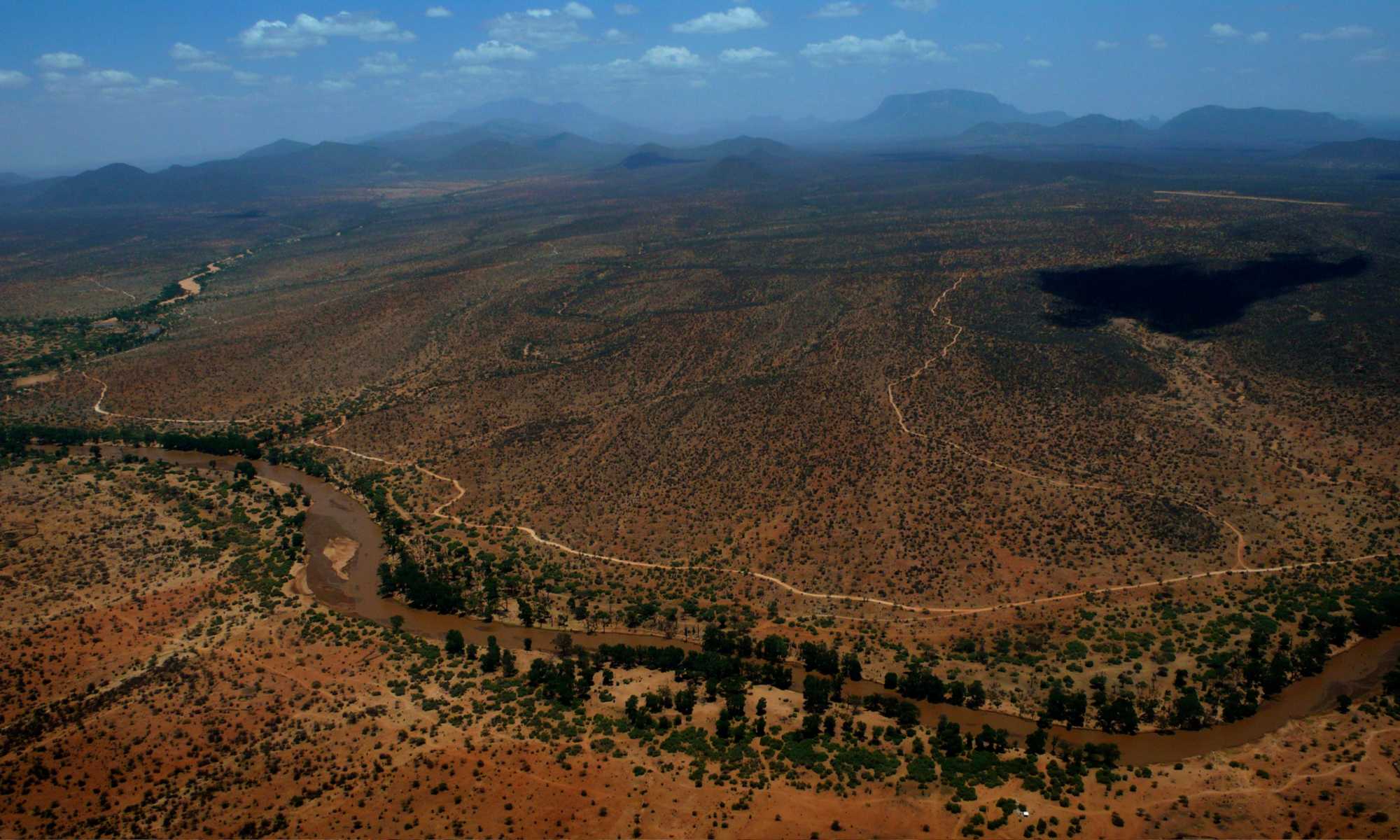 Rhinos in general are in grave jeopardy, due largely to decades of unremitting poaching pressure, and black rhinos are no exception. Between 1970 and 2003, the world’s black rhinoceros population declined by 95%. In 1970, Kenya alone held around 18,000 individuals, comprising approximately 28% of the global population. By 1990 that number had plummeted to fewer than 400.

The Kenyan government and its conservation partners, including FFI, concluded that the most effective means of protecting the remaining black rhinos would be to confine them to smaller areas that were fenced and intensively protected.

Kenyan rhino sanctuaries were established both on government-owned and privately owned land. Between them, these sanctuaries now harbour the last substantial wild population of black rhino, with numbers increasing steadily thanks to sustained anti-poaching measures that have been instrumental in keeping losses below 1% since 2015. 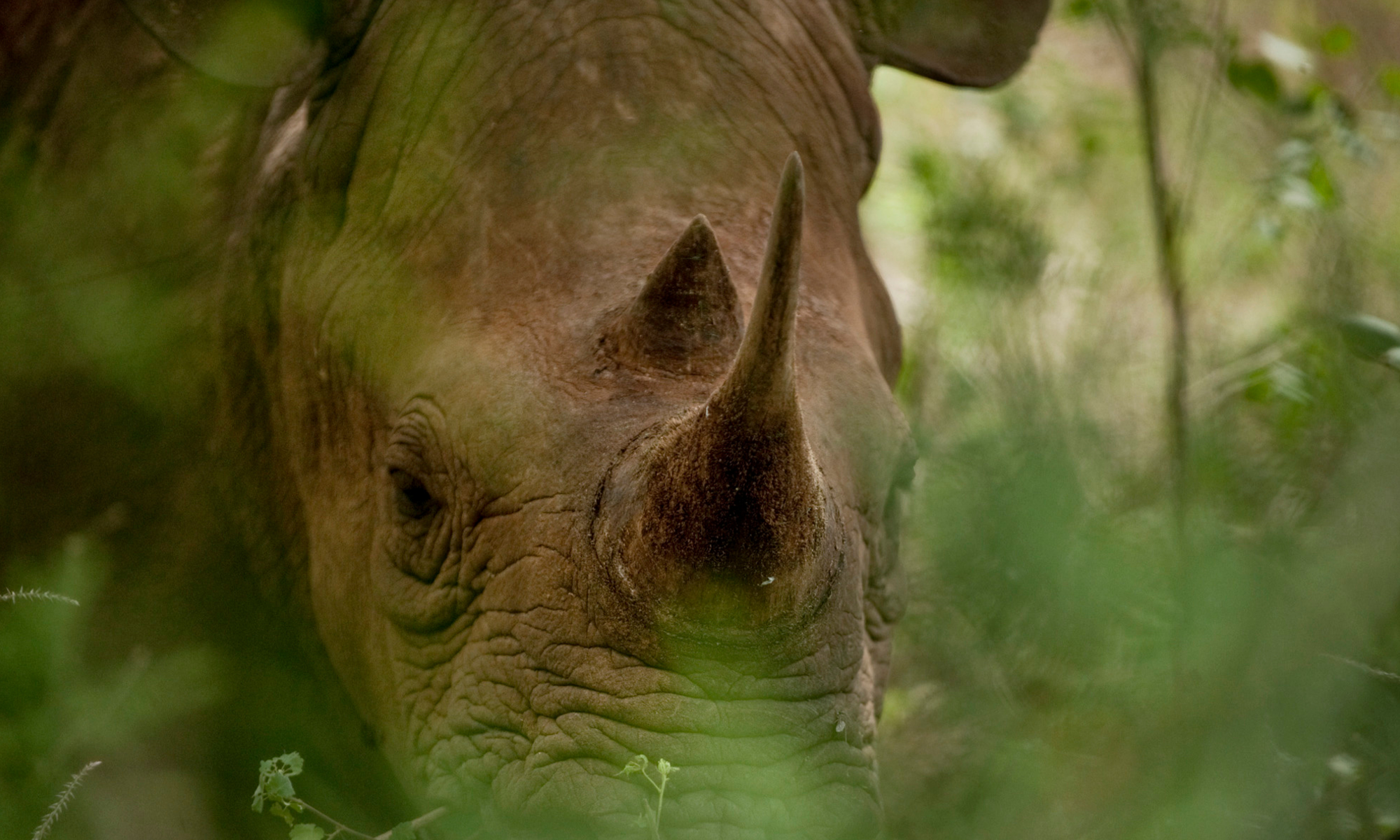 As part of its National Rhino Strategy, the Kenyan wildlife authorities identified the need to diversify the management and custodianship of rhinos to include communal land, in order to provide new areas of suitable habitat and widen the gene pool. This included establishing a viable rhino population in at least one community-managed sanctuary.

Sera was earmarked as the most suitable candidate. Once the appropriate infrastructure had been put in place with support from FFI and others, a founder population of 10 eastern black rhinos was successfully translocated.

Dr Rob Brett, Senior Technical Specialist and rhino conservation expert at FFI, recalls: “It took five years of preparation before the sanctuary could be established, building up to the day when the first rhinos were translocated. This birth, a further five years on, is another milestone.”

“What Sera has achieved to date is remarkable,” says Nicolas Tubbs, “and the communities’ dedication and commitment to conserving this exceptional species can serve as an exemplar in Kenya and beyond.” 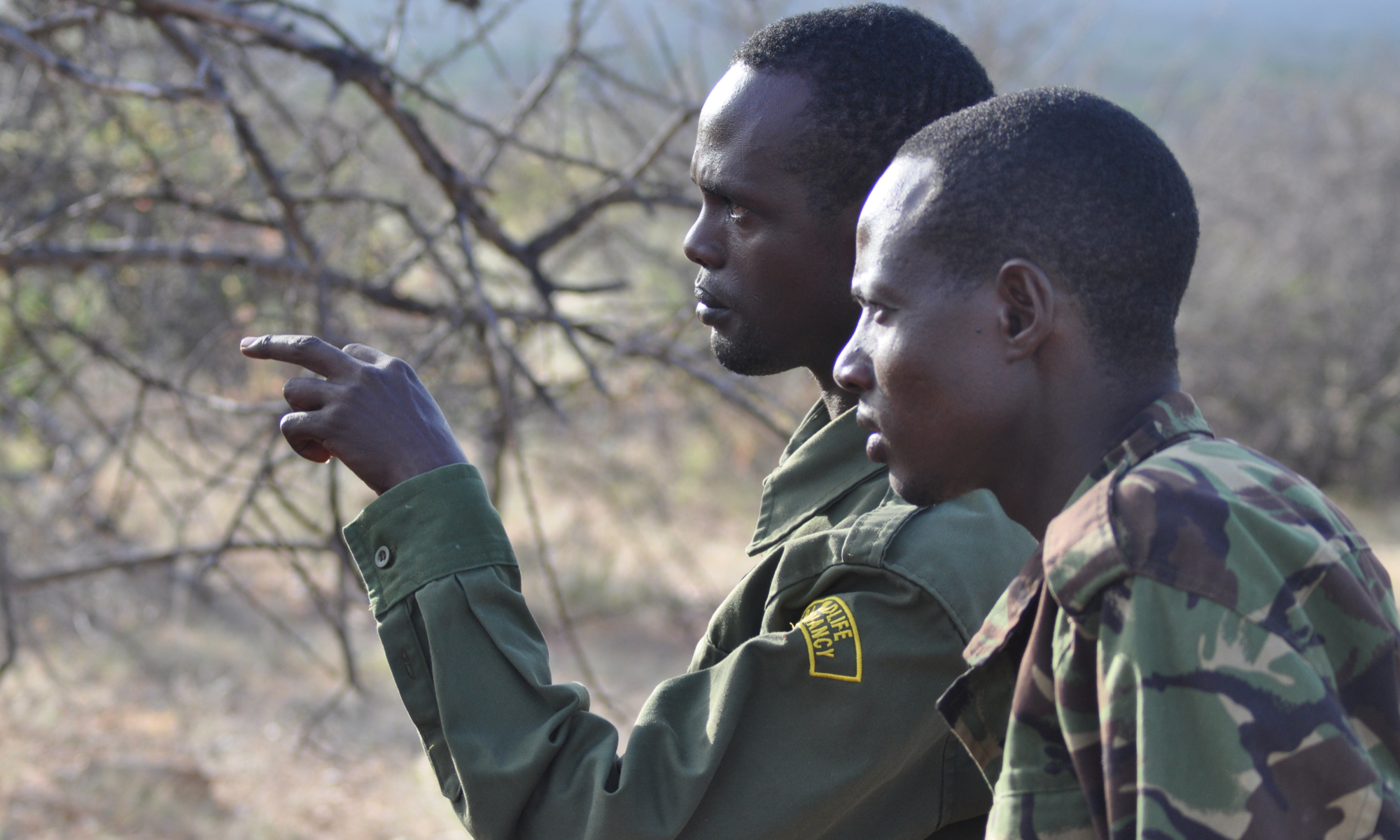 The sanctuary currently has a capacity for an estimated 40 rhinos, so there is room for further expansion beyond the 16 individuals now present at Sera. This was among the issues discussed at the recent workshop, where FFI, NRT, government partners and other stakeholders came together to develop a 10-year strategy for the core sanctuary at the heart of the 3,450-square kilometre conservancy.

The 16-strong rhino population at Sera has an importance that transcends its relatively small size. Given suitable levels of protection, and the addition of further rhinos to increase the founder stock, the wider conservancy could – in the longer term – provide a haven for well over 100 rhinos, a number that would see it achieve what is known in the trade as a Key 1 population status.

Sera also provides protection for other threatened wildlife, including elephant, lesser kudu, striped hyena and giraffe. With black rhinos as a flagship, there is tremendous potential for the conservancy to generate tourism revenue that will directly benefit surrounding communities. 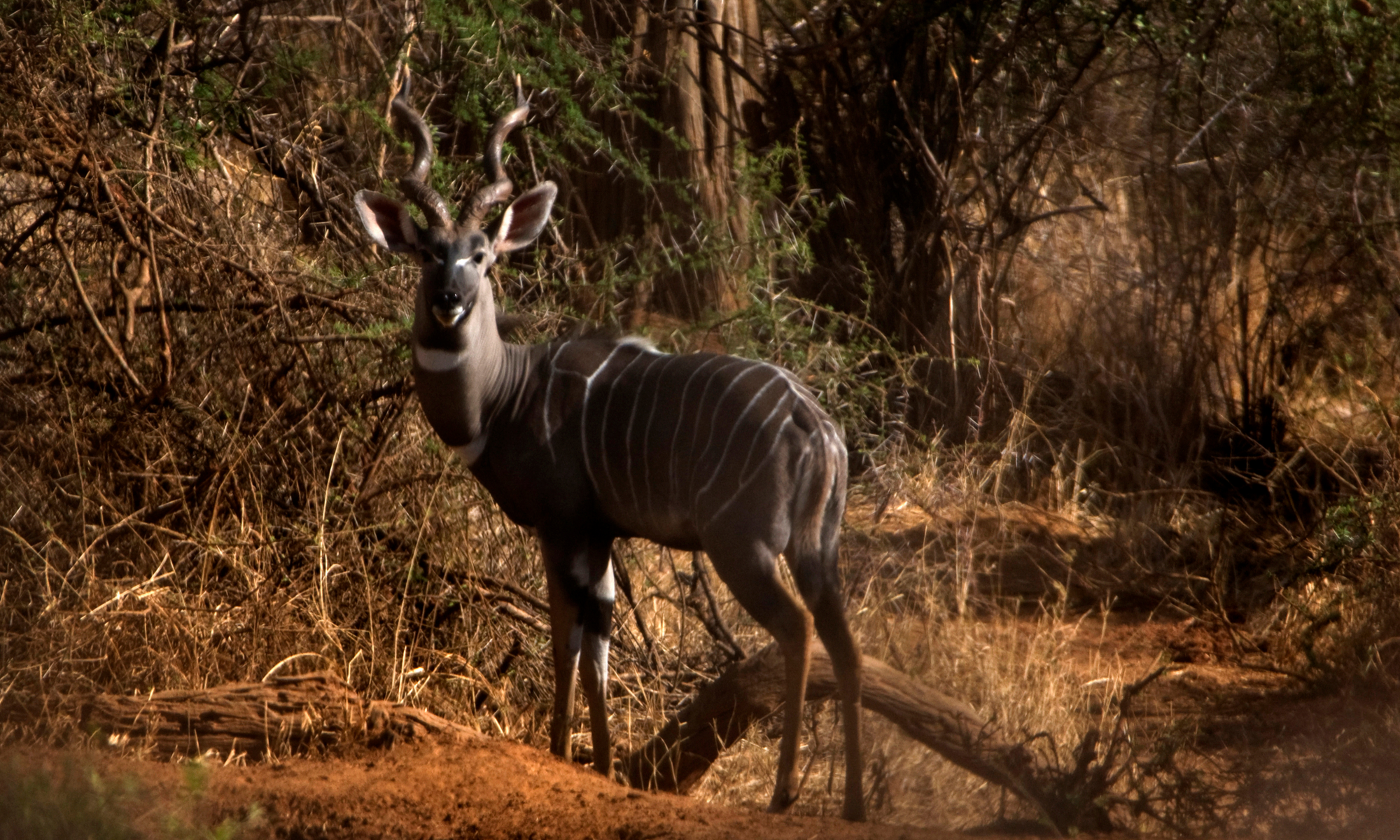 Lesser kudu, one of the many threatened species living alongside black rhinos in Sera Wildlife Conservancy. Credit: Juan Pablo Moreiras/FFI

The latest black rhino birth represents another small step along the road to recovery for a species on the brink, but continued vigilance is required in order to ensure that the poaching threat does not undermine the positive results achieved to date at Sera. Demand for rhino horn remains high, and the cost of providing round-the-clock protection for these magnificent beasts is eye-watering. Loss and degradation of suitable habitat in the face of competing land uses and a changing climate exacerbate the problem.

The black rhino is still on the brink,
but your support could help save it.