In 1979 the government of the Democratic Republic of Sudan and the government of Italy began working together to survey the incredible wildlife in the forests of Sudan’s Southern National Park in preparation for drawing up what they called a “Master Plan” for protecting the park.

Surveys undertaken over the following two years revealed a spectacular variety of animals, including elephants, pangolins, leopards, chimpanzees, monkeys, servals, hyenas and much more. With logging and hunting growing as threats, officials and researchers said, in an official report produced in 1981, that the protection of the park should be considered a “priority.” The stage seemed set for one of the world’s most biodiverse regions to secure the protection it deserved. But when civil war broke out soon afterwards, the plans were shelved. Conservationists left the country, government focus switched to fighting a war, and wildlife protection efforts were derailed for the best part of 30 years.

In recent years, despite the huge challenges, that has started to change. Fauna & FIora International (FFI) began working in South Sudan (when it was still part of Sudan) in 2010, and over the ensuing decade has built the trust and relationships essential to working in an environment still riven by civil conflict.

Hundreds of thousands of images later, stunning pictures have emerged that shed light on the vast array of wildlife that inhabit these remote forests.

Through these images researchers have documented species not previously known to be found in this richly forested area, where the wildlife of East and Central Africa collide to form a unique tropical forest belt. From African golden cats to leopards, chimpanzees to aardvarks, the stunning images captured over the last year are evidence that this patch of Africa is home to some of the most varied wildlife on Earth. 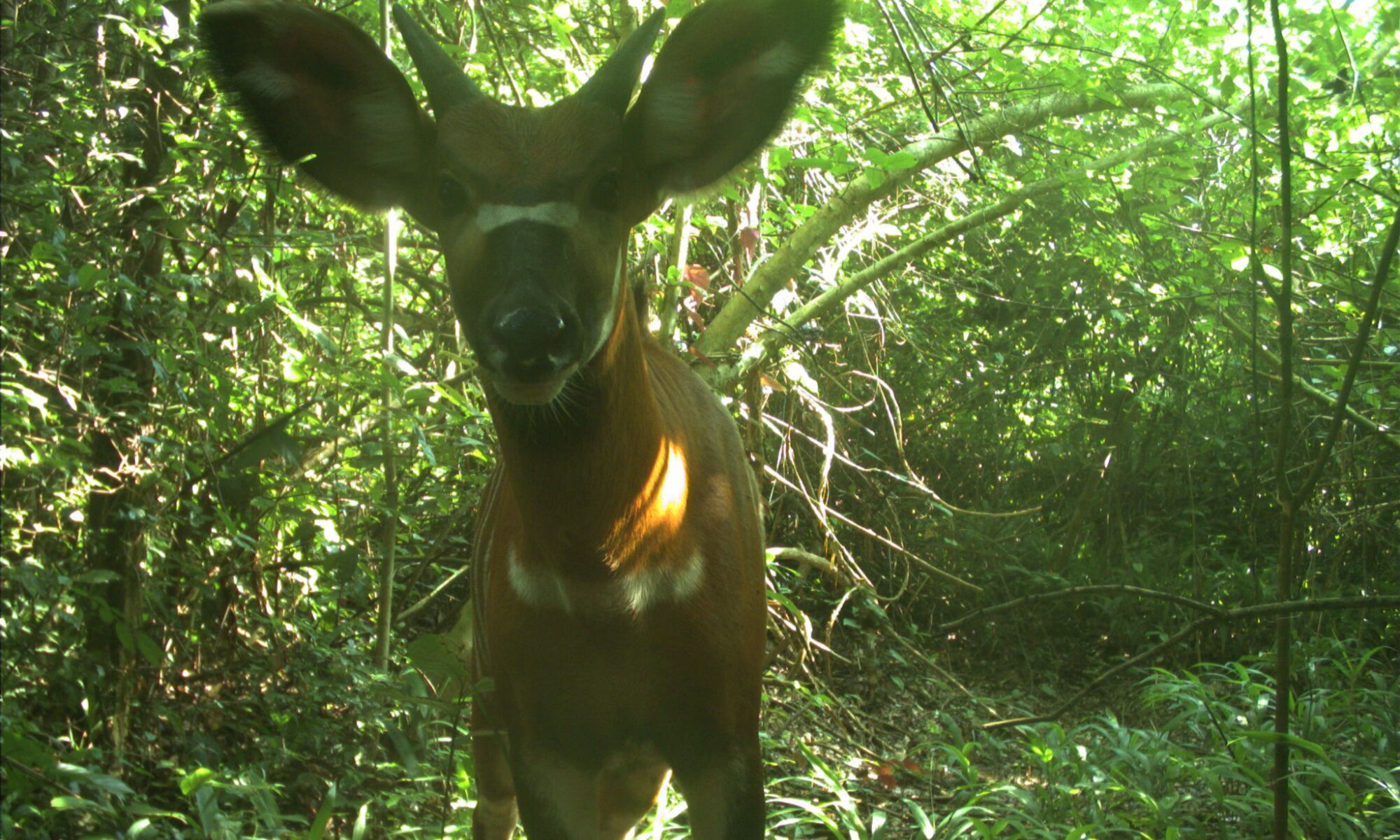 The images are hosted on Zooniverse, the world’s largest platform for online citizen science; a collaborative project of the University of Oxford, Chicago’s Adler Planetarium, and the broader Citizen Science Alliance.

This region of South Sudan has historically fallen within a regional wildlife trafficking corridor from Central to North Africa, so to enforce laws and step up protection FFI and its partners have initiated patrols, involving local people and communities, focused on working within two reserves.

Delivering this protected area management and maintaining community led conservation efforts within community managed areas requires the Wildlife Service rangers and the communities adjacent to the Game Reserves to work closely together – cooperation that is unique to this area of South Sudan. The bridges that have been built between communities and government officials has created a pocket of stability and security which is enabling the continued build-up of on-the-ground efforts. 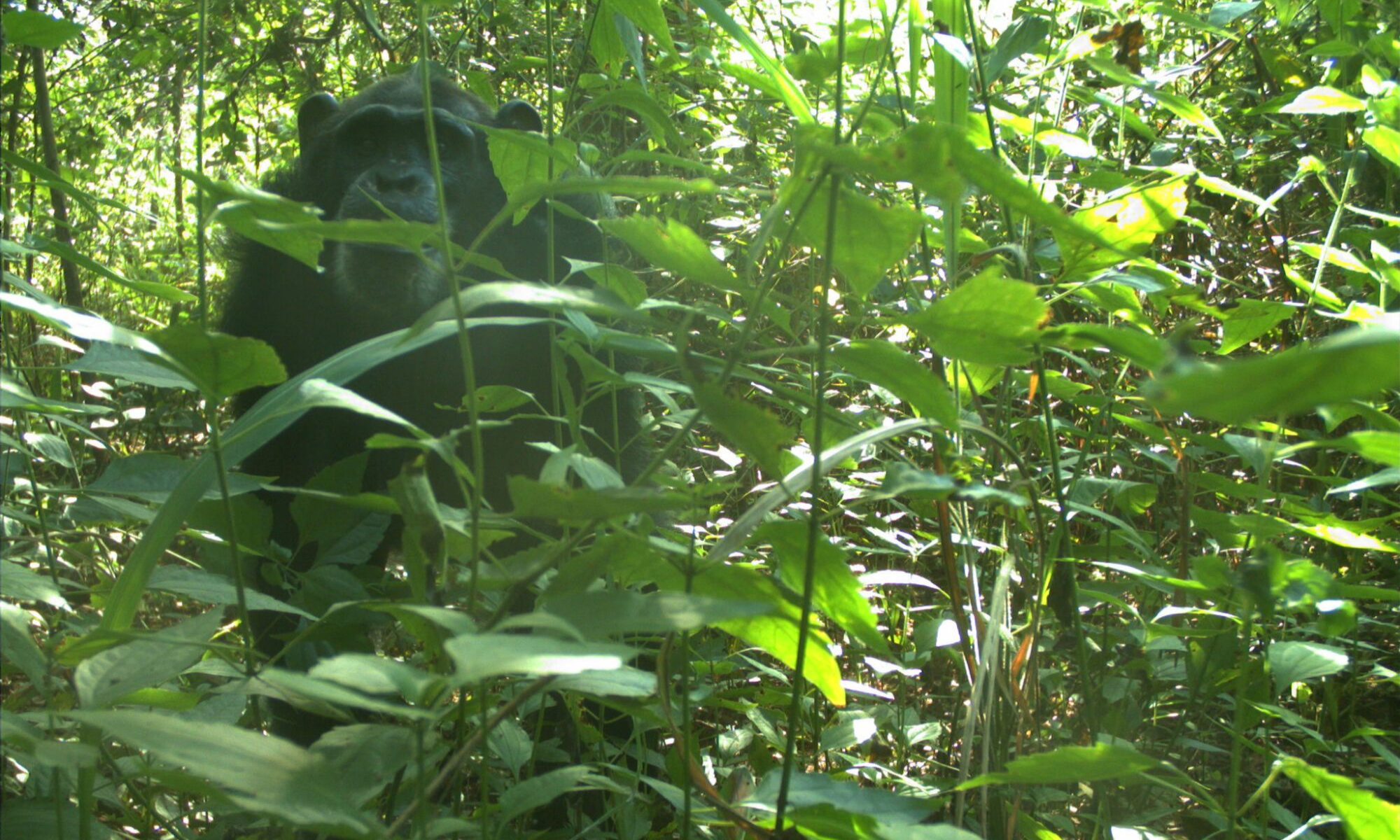 And these efforts are very much field-based. Despite the huge challenges of working in this region, FFI staff and its partners are not stuck in a compound but are out every day getting their hands dirty monitoring boundaries and conducting field work across a wide area of the landscape.

FFI’s approach also goes beyond dedicated species work and includes assisting communities with food security issues as well as equipping them with the tools for natural resource management. FFI’s goal is to see these communities become strong, long-term stewards of nature. 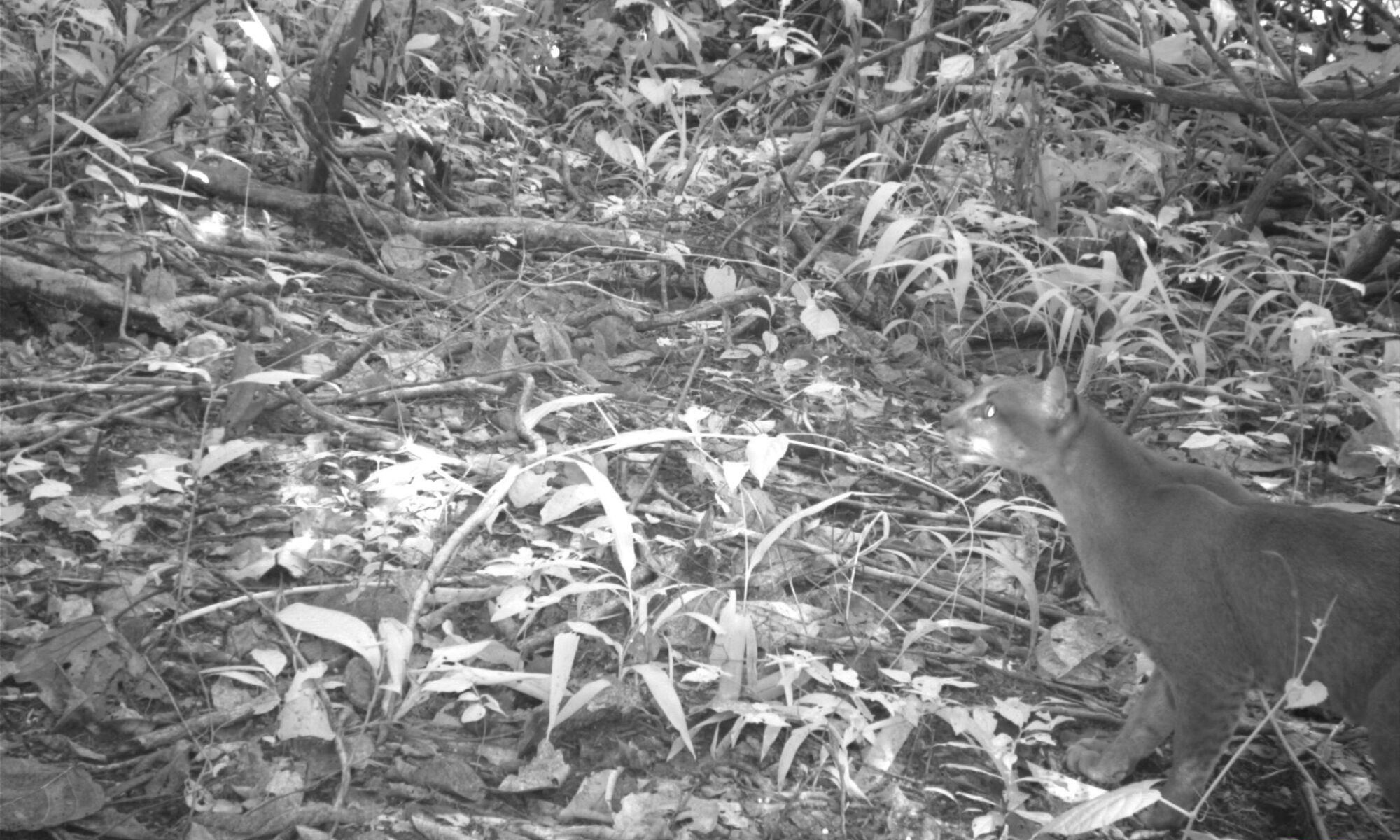 With civil strife a sadly regular feature of Sudanese life in recent years it would have been easy to pack up and declare South Sudan too difficult or dangerous to work in. Instead FFI has maintained a presence, adapting to situations and the reward is clear to see: some of the world’s most iconic species roaming the land they have called home for thousands of years, protected by a growing network of communities and conservationists.