Earlier this month the value of shares in the mining conglomerate BHP Billiton fell by 4%. The fall came hot on the heels of the conclusion of a Brazilian police investigation into the catastrophic collapse of a mining dam operated by BHP’s jointly owned subsidiary, Samarco.

Coincidence? Hardly. The operation is accused of culpability in what has been described as one of the biggest environmental disasters in Brazil’s history, which left 17 dead, engulfed entire communities in a sea of toxic mud and polluted a major river with mining waste. The long-term consequences for local people and the biodiversity and vital ecosystem services they depend on are hard to contemplate.

This was, quite literally, an accident waiting to happen. And it follows a pattern that is regrettably all too familiar for Fauna & Flora International (FFI), as we persevere – like Sisyphus condemned to push his rock up a hill for all eternity – with the uphill struggle to help companies appreciate the consequences of disregarding their environmental footprint – not only for people and wildlife, but also for their own balance sheet. 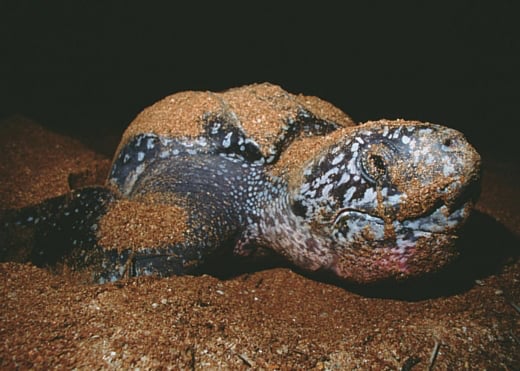 We’re not here to say ‘we told you so’, although we have frequently flagged the potential costs of not taking seriously the role of nature in sustaining human life. This catastrophe underlines what we have been telling companies for some time. Once again, an apparently cavalier attitude to environmental safeguards has come back to bite a company in the bottom line. Remember Deepwater Horizon? The economic, ecological and reputational repercussions of that particular disaster are still being felt today. We certainly hope that this latest incident might mark some kind of turning point.

The fact that communities and the ecosystems on which they depend have to pay such a monumentally high price before the message hits home is a searing indictment of the short-sightedness of big business when it comes to minimising their impact on the landscapes in which they operate, and taking account of the ecological and social context in which they are generating profits.

FFI does not currently count BHP Billiton among its many corporate partners. We have previously worked with the company at a landscape level in Borneo, helping to balance the competing needs of subsistent farmers, oil palm enterprises, mining and energy projects, and biodiversity conservation. 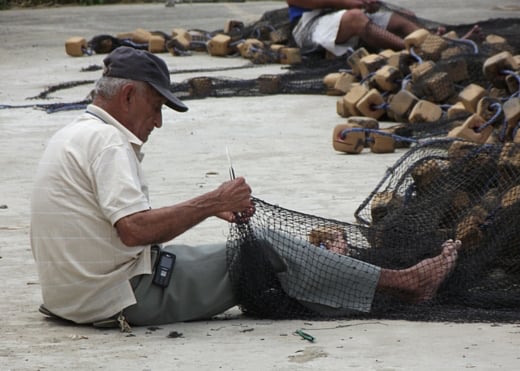 Pollution resulting from toxic spills has a devastating effect on the livelihoods of coastal communities. Credit: CoopeSoliDar.

On that occasion, the company took account of biodiversity in some of its decisions. Why not in Brazil? Where were the corporate governance and safeguards when the lives and livelihoods of local communities were so clearly at risk? What steps have the company and its shareholders taken to ensure this does not happen elsewhere?

We choose to engage with companies who take their environmental responsibilities seriously, and we conduct thorough due diligence to establish a prospective partner’s credentials. We will walk away from any partnership that is patently failing to operate responsibly to deliver net benefits for people, wildlife and the ecosystems on which they depend.

Red flags for us include a poor track record, a determination to operate in fragile societies and ecologies, or perhaps a changing of the guard or a shifting of priorities in the face of falling commodity prices. 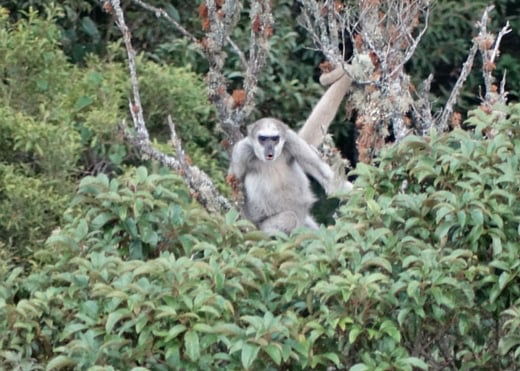 As acknowledged in this case, governments also need to be held to account. In the absence of sufficiently robust regulatory frameworks, or meaningful punishments for failure to comply with those that do exist, some companies are evidently under the impression that they can behave with impunity, particularly after loans have been paid back. Once deprived of the most effective stick with which to bash companies over the head, investors also find themselves somewhat toothless when it comes to enforcing good practice.

Despite the intransigence of one or two corporate behemoths that persist in treating the planet with disregard for both this and future generations, we remain optimistic that the many other companies, lenders, investors and governments we enjoy working with will call to account those who ignore the fundamental importance of nature’s capital, forcing even the least environmentally enlightened mining and energy companies to wake up and smell the toxic stench.

Here’s hoping that it happens before another avoidable environmental disaster makes headline news.