Shackleton’s wildlife – what would he have seen?

It has been almost a century since Sir Ernest Shackleton and his crew on the Endurance were thwarted by unseasonal weather in the Weddell Sea and became stranded in pack ice. In commemoration of this, and the heroic efforts they made to survive, Fauna & Flora International (FFI) has recently supported a re-enactment of the gruelling voyage Shackleton made between Elephant Island and South Georgia. Tim Jarvis, the veteran polar explorer, led the Shackleton Epic team that successfully arrived in South Georgia in early February.

One of the purposes of the trip was to gather scientific data from the area and raise awareness of what is happening in the Antarctic. Much has changed since Shackleton’s day: ice shelves and glaciers have retreated as global temperature rises; the great baleen whales are no longer found around South Georgia after systematic hunting exterminated them, and Adélie penguins (often filmed by Frank Hurley, the cameraman on Shackleton’s Imperial Trans-Antarctic Expedition) are slowly losing colonies as the ice retreats. But this part of the world is still remote and relatively unspoiled. Conservation efforts on South Georgia are returning the island to its former splendour. Fur seals have made a dramatic recovery after reaching the verge of extinction; while recent initiatives to remove introduced species from the island are now in effect – notably the reindeer introduced by Norwegian whalers, and the rats and mice that came with the first ships and have proved so destructive to sea bird colonies ever since.

It was by coincidence that I happened to be travelling through the same area at the same time as the Shackleton Epic expedition, and we arrived on South Georgia within days of one another. As a counterpoint to their recent photo blog, here is a selection of images I made showing some of the wildlife and landscapes that Shackleton would have seen. 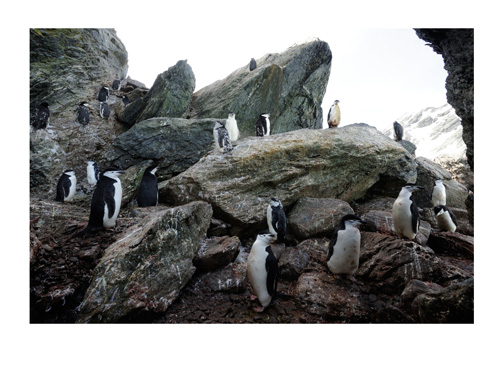 After a long trek across the ice sheets dragging their boats and supplies, Shackleton and his men made the rough crossing to Elephant Island. While Shackleton attempted the perilous journey to South Georgia, 22 of his men waited for over four months on the tiny storm-swept beach. They ate penguins and seals and made a hut from one of the lifeboats. With an eerie echo of the past, the day I landed on Elephant Island I found the same number of chinstrap penguins huddling among the rocks waiting out their moult. 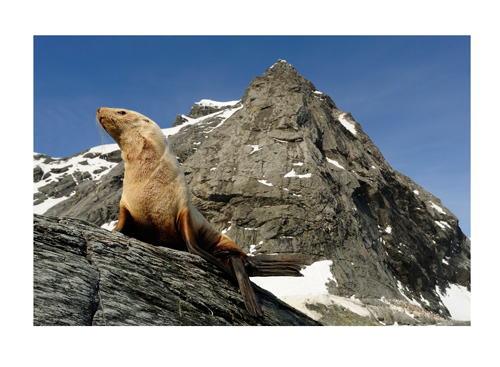 After being almost completely decimated by the demand for their pelts, fur seals have made a remarkable comeback. This individual on Elephant Island shows a leucistic colour form. One seal in a thousand exhibits this blonde colouration. 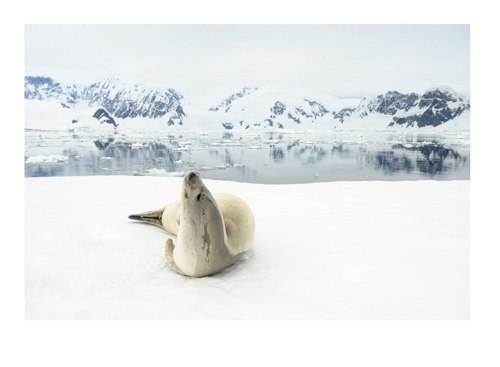 Whilst stranded on the pack ice, Shackleton’s crew relied heavily on the meat of crab-eating seals. This remains a common pinniped throughout the more ice-bound areas of the Antarctic. Despite its name, crab-eaters feed mostly on krill, a tiny crustacean that swarms in the nutrient-rich waters. 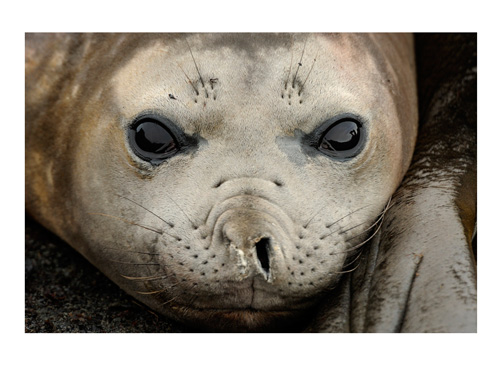 Elephant Island (or “Hell o’ an island” as Shackleton’s crew came to name it) was so called because of its population of the mysterious southern elephant seal. These enormous animals spend most of their life at sea and are known to dive to depths of nearly 3 km. They have evolved a whale-like niche and come to shore only to breed and moult. The photograph shows a female, beach-bound during her moult. 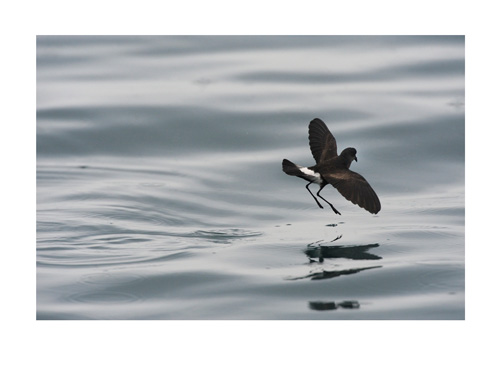 The Wilson’s storm petrel is a diminutive ocean-going bird that breeds on remote islands. It is likely that during Shackleton’s time on the Southern Ocean these birds followed in the wake of his ship, skipping across the surface to feed on krill or small fish drawn to scraps thrown from the boat. Ironically, although seldom seen except far out to sea, the Wilson’s storm petrel is one of the world’s commonest birds with a global population estimated at over 100 million individuals. 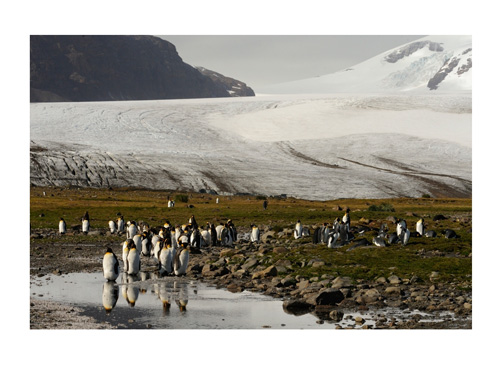 Once Shackleton arrived on South Georgia food would have been plentiful. But they had arrived on the far side of the island and faced a tough trek across the mountains and glaciers to the whaling station at Stromness. This small group of king penguins at Salisbury Plain on South Georgia is part of a colony of a quarter of a million breeding pairs. 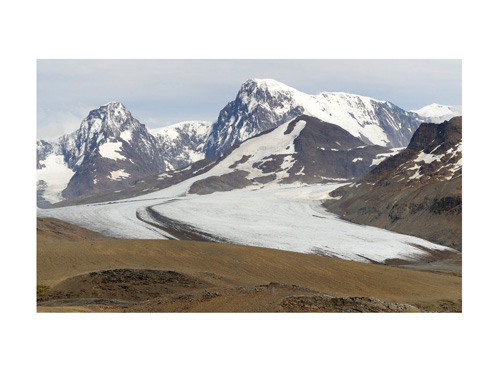 Shackleton had to cross the König Glacier above Fortuna Bay to reach Stromness. There was no known route, as no one had crossed South Georgia before. Luckily strong moonlight and good weather made the journey possible. Today the glacier does not reach the sea as it did in Shackleton’s time – a symptom, it appears, of global warming. 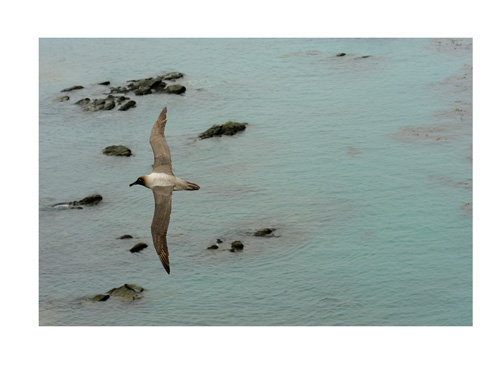 Shackleton would have seen at least four species of albatross in the Southern Ocean, including the light-mantled sooty albatross, which breeds on the cliffs around Grytviken where he is now buried. Despite sailors’ superstitions about killing albatrosses, the six crew members who rowed to South Georgia enjoyed eating the birds after a monotonous diet of seal fat. Today, long-line fishing methods are devastating albatross populations globally. Protecting a bird that ranges over thousands of miles and respects no international territories is not easy. At least eradication of introduced rodents and protection of nesting colonies on South Georgia is giving these magnificent birds a fighting chance. 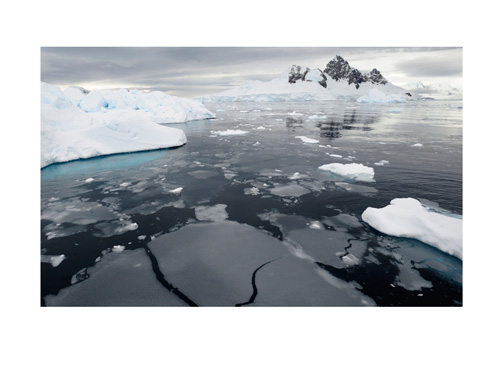 Learn more about Ernest Shackleton’s original voyage, and find out how FFI is involved with the Shackleton Epic centenary re-enactment.