It seems extraordinary that it is only eight months since we were celebrating the birth of a baby black rhino at Kenya’s Sera Wildlife Conservancy. Since that auspicious moment, the landscape of the country has been transformed – in some cases literally.

Kenya has experienced a triple dose of trauma in 2020. First, a locust swarm of plague proportions arrived in the country at the start of the year, threatening wildlife and livelihoods.

Then, while the nation was coming to terms with the prospect of crop devastation and loss of grazing land at the jaws of the voracious invaders, it was hit by an invisible but potentially even deadlier threat in the shape of Covid-19, which has not only resulted in loss of life, but also caused tourism to dry up virtually overnight, jeopardising the long-term future of the communities – and wildlife – that depend on this crucial source of income.

As if that wasn’t enough, Kenya has since suffered torrential rains of almost biblical proportions that have causing death, displacement, landslides and widespread flooding.

Against that dramatic and depressing backdrop, it is an absolute joy to announce the birth of another baby rhino at Sera, a welcome ray of light amid all the gloom.

Following hot on the hooves of the previous new arrival in October last year, the latest birth takes the number of black rhinos at Sera to 17, including seven calves. It provides proof that a community conservancy can make a massive contribution to the future of one of the world’s most endangered and iconic species. 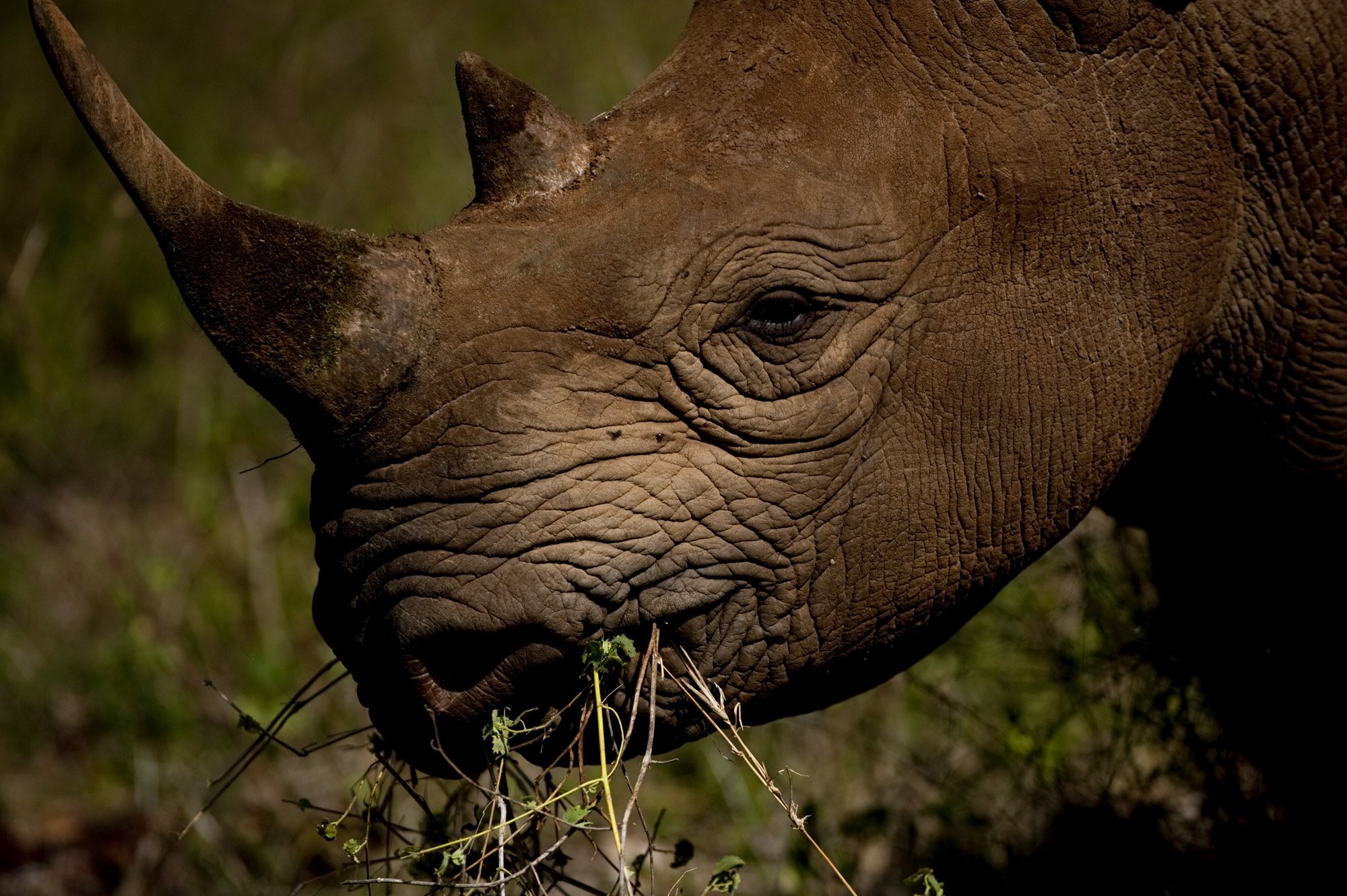 The only community-managed conservancy with its very own population of black rhinos, Sera has more than justified the confidence shown in it by the authorities.

Sera is one of 39 conservancies within the Northern Rangelands Trust (NRT), which was set up in 2004 to develop resilient community conservancies that transform people’s lives, keep the peace and use natural resources sustainably.

As one of the founder members, Fauna & Flora International (FFI) has been involved with NRT since its inception, helping to support a range of activities that benefit both people and wildlife.

Kenyan conservation has been hit hard by the coronavirus pandemic, not least because of the loss of tourist income, and NRT-member community conservancies are no exception. We are already witnessing escalating threats posed by increased poverty and reduced livelihood options. The absence of tourist revenue and the reduced presence of rangers in the field have led to an upturn in poaching. 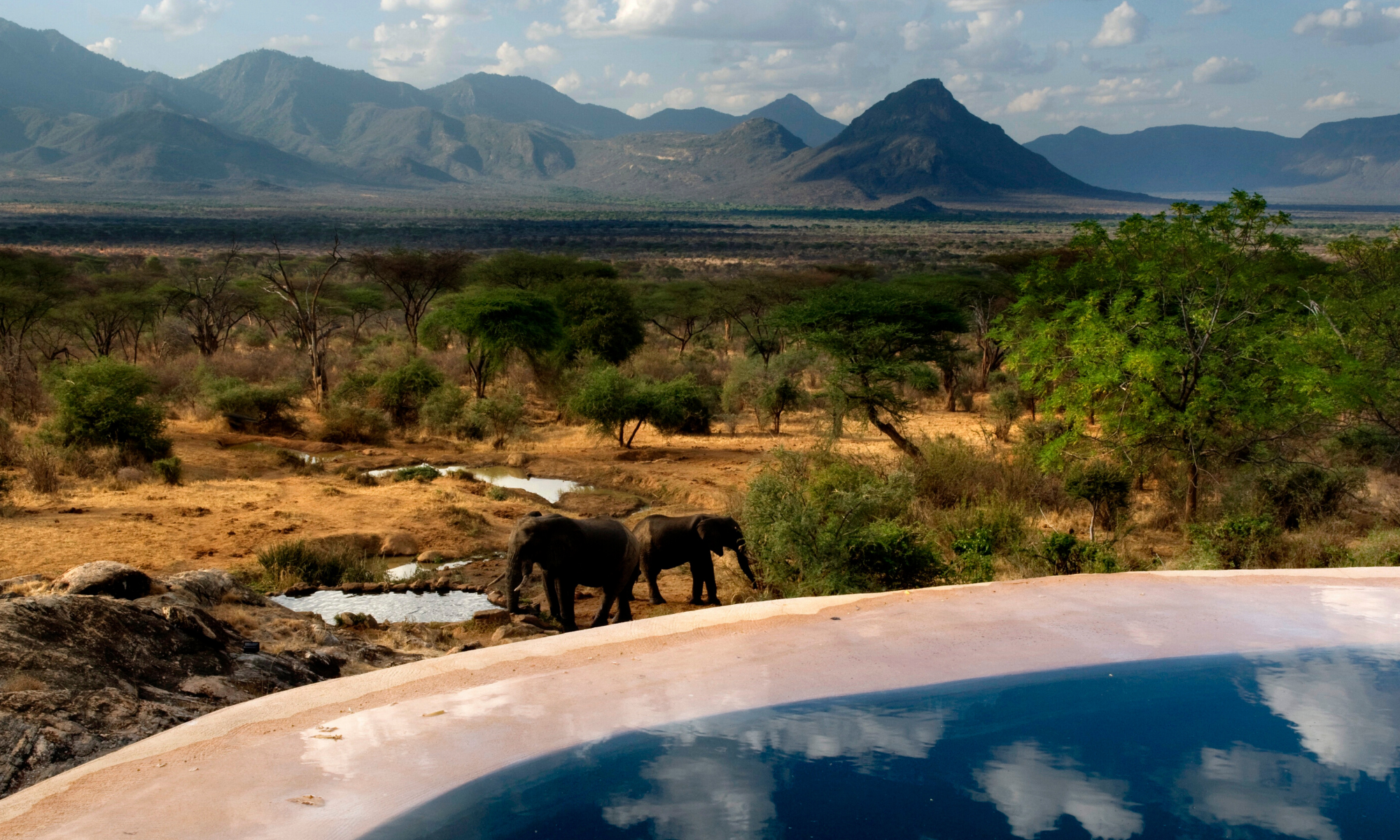 While not affected by the recent floods, Sera was directly in the path of the invading locust army and has also been deeply affected by the impact of Covid-19. Recognising the value of this fruitful long-term partnership, which plays a crucial role in Kenya conservation, FFI has stepped in to provide emergency support to Sera and the rest of the NRT member conservancies.

When FFI launched its Partner Crisis Support Fund last month, Sera was precisely the kind of partner we had in mind. Safeguarding the future of these key organisations, and of the people who make them tick, is going to be absolutely crucial in ensuring that the immediate and long-term impact of Covid-19 are not allowed to undermine and undo decades of conservation achievements.

The birth of a black rhino calf is a hugely symbolic event – for Sera, for Kenya and for rhino conservation as a whole. Let’s pause to enjoy this moment, but let’s not forget that these conservancies are going to need all our support going forward as we work collaboratively to secure the future of this and other species that remain precariously close to extinction.