Sending out an SOS for the solitary spider monkey

A female northern muriqui – one of the world’s most critically endangered primates – has been discovered living in complete isolation in a forest fragment no bigger than a football field.

Also known as the woolly spider monkey, the muriqui is the largest New World primate. Its northern and southern forms are now recognised as two distinct species. The vanishingly rare northern muriqui is confined to the Atlantic Forest in eastern Brazil.

This particular monkey is stranded just a few hundred metres from the edge of Caparaó National Park, one of the last remaining strongholds of the species. It is a little over two years since the discovery of an entirely new group of northern muriqui on the west side of the park during the course of survey work funded by the Conservation Leadership Programme (CLP), a partnership that includes Fauna & Flora International (FFI). 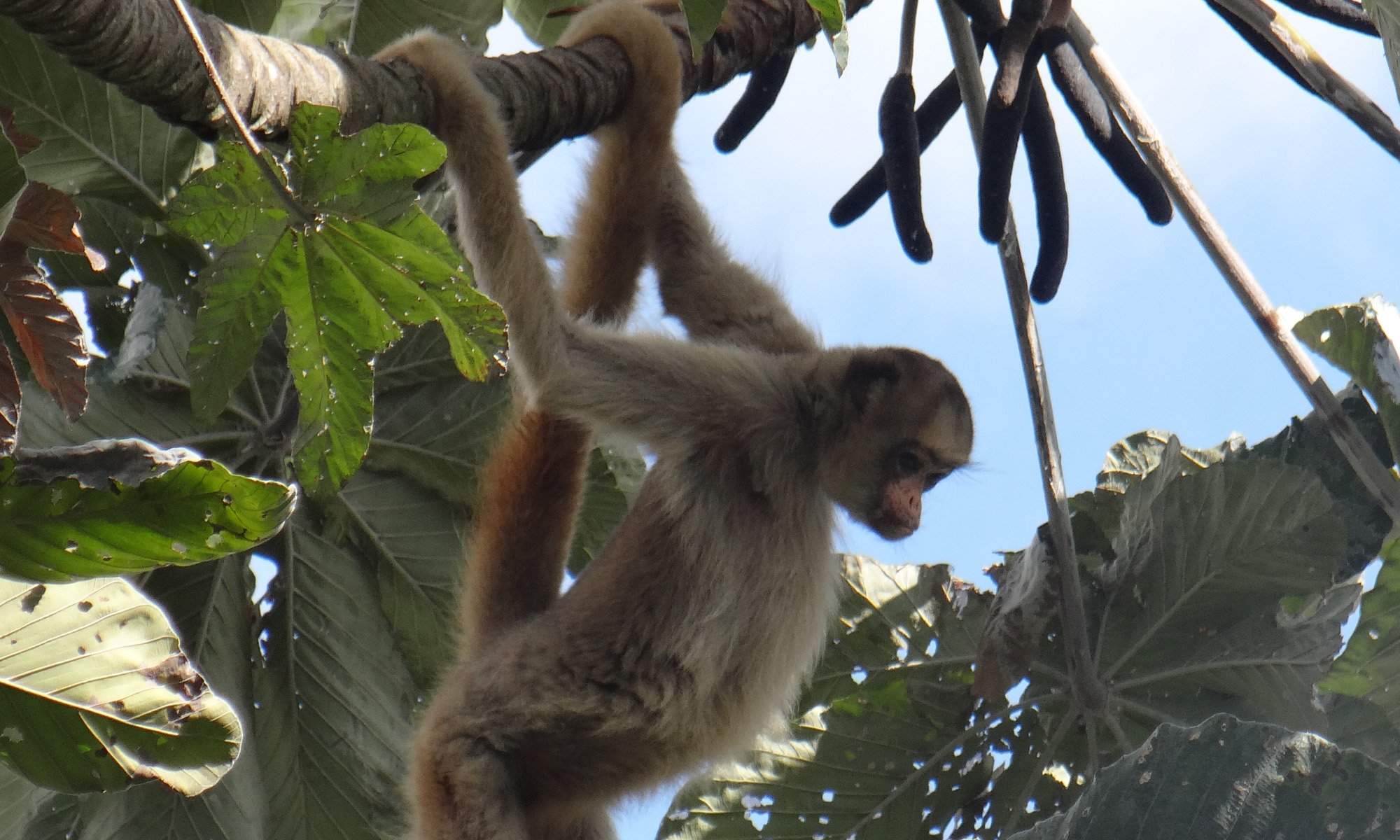 Since winning the CLP award, primatologist Mariane Kaizer and her team have continued their monitoring work and deepened their engagement with the communities living close to the park. Thanks to the success of these outreach activities, and to the strong relationship that they have developed with the park authorities, they have garnered widespread local support for the conservation of the northern muriqui; the plight of the single female monkey came to light during surveillance activity conducted by park staff and was promptly communicated to the team.

Incredibly, it appears that this muriqui has been living in solitary confinement for more than a decade. The owner of the adjacent coffee plantations has reported seeing her frequently since he bought the land 10 years ago. The female has evidently been desperately seeking a soulmate since breaking away from the group into which she was born. Having lost her bearings during her migration, she has ended up as a castaway on her tiny island of forest amid a sea of agriculture. 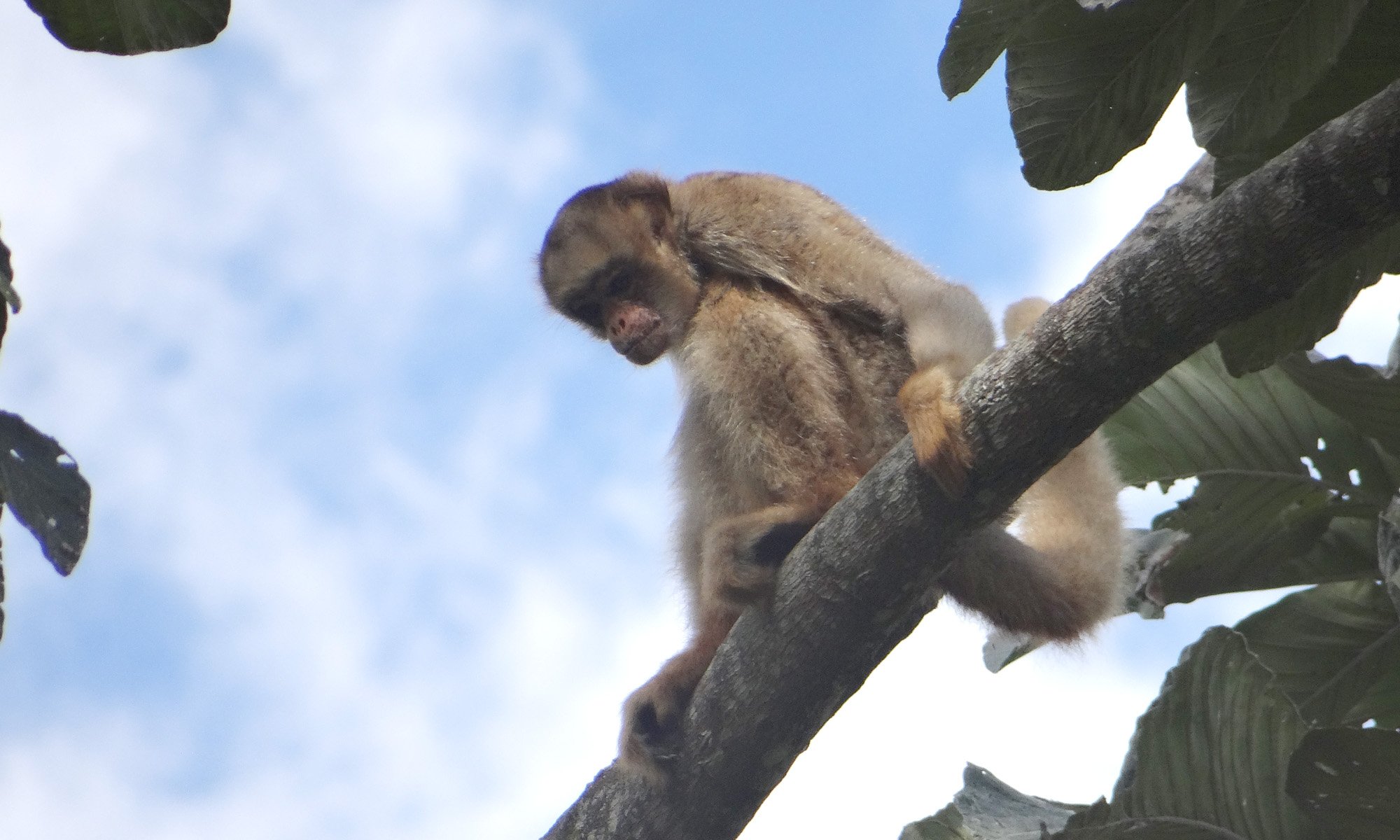 This particular monkey is stranded just a few hundred metres from the edge of Caparaó National Park. Credit: Daniel Ferraz

In a different sense, the marooned muriqui is not alone. According to Mariane, cases of other spider monkeys suffering a similar fate as a result of habitat loss and forest fragmentation have been reported elsewhere. It seems likely that this particular female was originally attached to one of the muriqui groups living inside the national park.

Mariane and her team have mixed feelings about the discovery: “We are sad to see such a highly social animal – and such a threatened species – facing this situation, but at the same time we are deeply grateful to have found her, and full of hope that we can give her a second chance to live again with other muriquis.”

It is potentially great news for the conservation of the species, which is threatened not only by hunting and habitat loss, but also by a reduction in genetic diversity. The reintroduction of even one additional individual into the existing gene pool would have a beneficial impact on the overall health of the northern muriqui population. 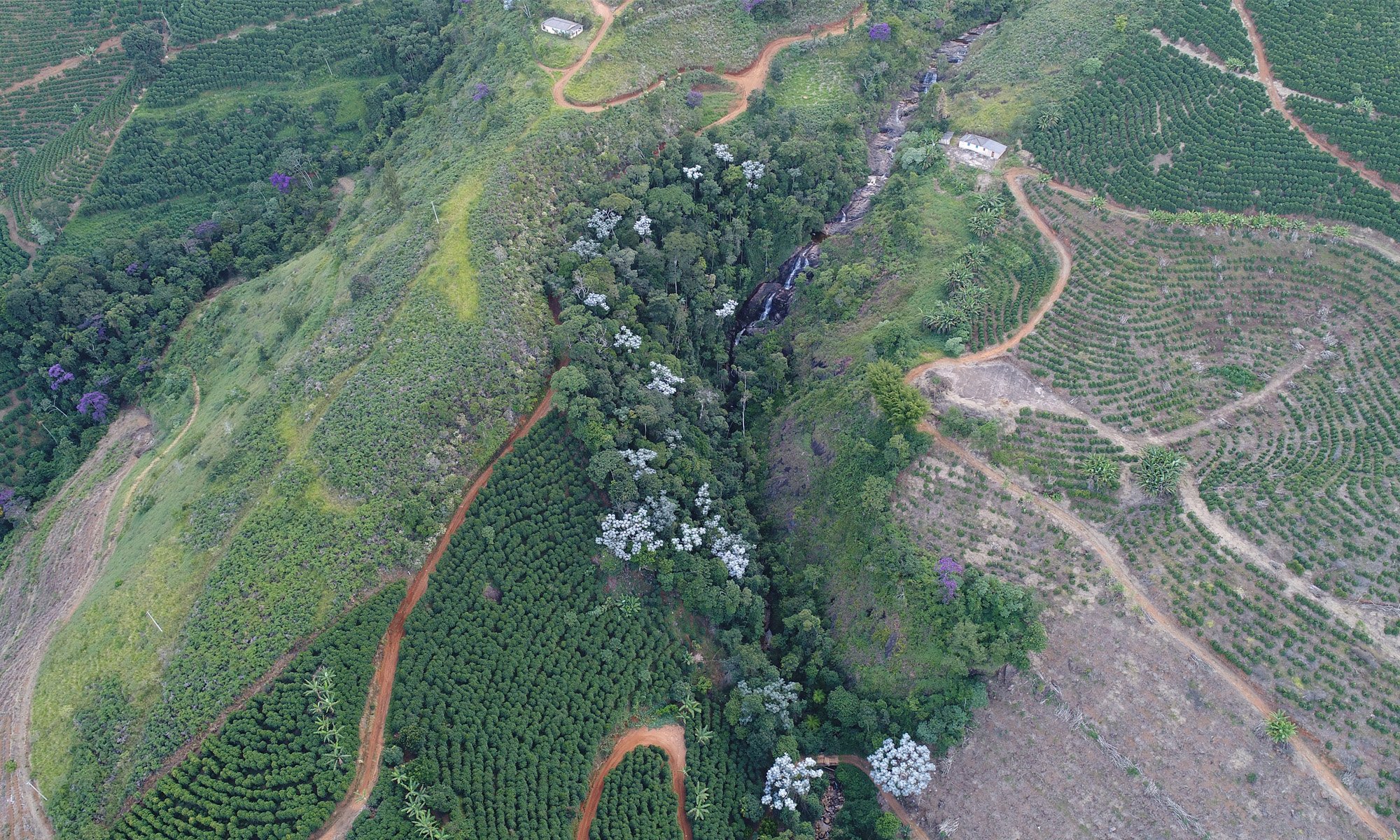 Drone’s-eye view of the forest fragment where the female northern muriqui was found.

The team is now in contact with other muriqui experts and regional representatives of the IUCN/SSC Primate Specialist Group to discuss the most appropriate way forward and determine which sub-population should accommodate the lone female.

Before that can happen, however, the team urgently needs to secure emergency funding to support the monitoring, protection and eventual translocation of the stranded monkey.

Until then, the question remains: who will save the marooned muriqui?

The Conservation Leadership Programme (CLP) is a partnership between FFI, BirdLife International and the Wildlife Conservation Society.

CLP is working to promote the development of future conservation leaders, providing them with the skills and knowledge needed to address today’s most important conservation issues.