The conservation of our seas and oceans generally lags far behind conservation on land, with progress towards marine protected area targets, for example, being lamentably slow. While the destruction of terrestrial ecosystems is visible for all to see, when it comes to the marine realm there is little on the surface to indicate that anything is wrong besides the flotsam of plastic debris that litters our waves and coastlines.

But the truth is that our seas, oceans and shores face myriad threats – from overfishing and destructive fishing practices to coastal and offshore developments that destroy key ecosystems, and from pollution in many guises to the twin threats of climate change and ocean acidification. 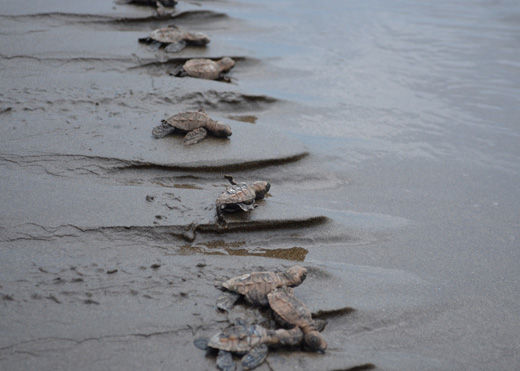 FFI has been helping to protect Nicaragua’s sea turtles for many years. Credit: Ally Catterick/FFI.

Though it has been many years since Fauna & Flora International first dipped our toes into the oceans (our long-running Nicaraguan sea turtle project being a prime example), our work really stepped up a gear in 2012 when the Arcadia Fund gave us a substantial grant to develop a strategic marine conservation programme that could tackle these threats at a larger scale.

So, for the past four years, we’ve been working at a number of sites, selected for their importance for marine diversity, to improve protection and management and empower local stakeholders to manage their resources sustainably.

In total, we’ve enhanced marine management at 38 sites over the past four years, helping to catalyse the establishment of new marine protected areas, guide the development of management plans, and support enforcement, surveillance and monitoring efforts.

Return of the monk seals

One such site is the stunning Gökova Bay Marine Protected Area, where sheer mountains drop down to turquoise waters. Situated on Turkey’s south-west coast, Gökova Bay is located at the meeting point between the Aegean and Mediterranean Seas and is home to many charismatic and commercially-valuable species. 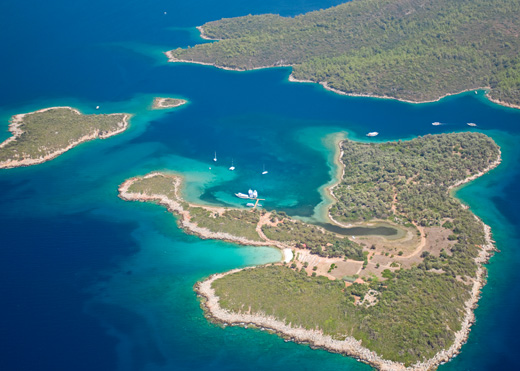 Together with our local partner, Akdeniz Koruma Derneği (Mediterranean Conservation Society), we have been working with communities and the authorities to strengthen management of the marine protected area. This has included initiating community-led patrols with fishers to tackle rampant illegal fishing in smaller no-take zones.

Today, there are exciting signs that this hard work is paying off, with rare wildlife including sandbar sharks and loggerhead turtles thriving in Gökova Bay, and the endangered Mediterranean monk seal returning to the protected area for the first time in a generation. What is more, a local fishing cooperative has reported an increase in their per-boat income, showing that good management can benefit both biodiversity and local livelihoods. 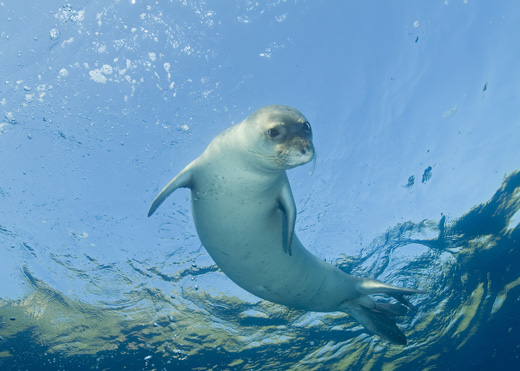 Meanwhile, because of the impressive results at Gökova Bay, the marine protected area and no-take zones there are being used as a model for other sites on the Turkish coast.

Gökova Bay is just one example that illustrates the difference our work has made at sites all over the world, from Indonesia to Belize, and from Cambodia to Scotland.

But sometimes it is not enough to work at the site level. Often, improved policy may be needed at the national and local level to underpin successes and address problems at their root.

Bottom trawling for shrimp and prawn is one such issue. This unsustainable industrial fishing method has serious negative impacts, including high levels of by-catch, destruction of seabed habitats and conflicts between large industry and community-scale fishers, who often see trawling as threat to their livelihoods.

In Costa Rica, working with our partner, CoopeSoliDar RL, we supported the monitoring of a trial ‘no-trawling zone’ in 2013, which the community of Tárcoles had negotiated with the fisheries authority, INCOPESCA. The recovery in shrimp, fish and overall biodiversity was remarkable, and thanks to the supporting data, INCOPESCA was convinced to make the no-trawling restriction permanent at the site. 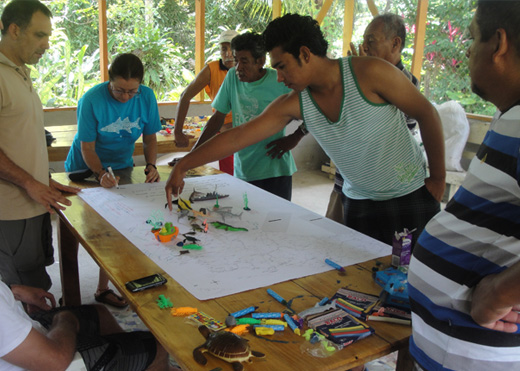 Following a court ruling that bottom-trawling must be either made sustainable or phased out completely, we are now supporting INCOPESCA and partners to develop, through stakeholder dialogue, new national policies and legislation for sustainable shrimp fisheries, including artisanal fisheries. This means that bottom-trawling will, at the very least, be subject to new zoning, regulations and monitoring throughout Costa Rica.

Conservation and sustainable management always work best when led by local stakeholders. So in addition to securing key sites and improving policy, a third strand of our marine work is to develop the capacity and skills of local partners, communities and other groups.

By empowering stakeholders and giving them the skills they need to monitor and manage their marine resources, we are enabling them to play their part in shaping and securing the future.

A good example of this is in Tanzania where, through our partner Mwambao Coastal Community Network, we are working with a village fishers’ committee in Pemba to raise awareness about the importance of marine biodiversity and enable them to help co-manage their fisheries, by providing training on governance, record-keeping and conflict resolution. 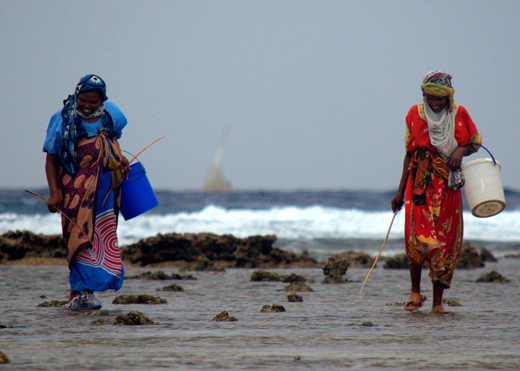 Following this training, the committee has started to conduct voluntary patrols of its fishing grounds, informing the authorities of any illegal fishing activities observed, thus taking an active part in improving the regulation of fishing in the area.

Similar capacity building has taken place in other countries including Cambodia, Myanmar, Indonesia and Cape Verde, where we have been developing skills and organisational structures to help our partners conserve and sustainably manage their resources long into the future.

Looking to the future

This is just a snapshot of the achievements of our marine work so far, all of which has been underpinned by support from the Arcadia Fund. So what’s next?

Well, thanks to our new grant from the Arcadia Fund, we will be able to build on these successes, embedding improved management at key sites and supporting take-up of these approaches at adjacent or nearby areas, where appropriate.

We will address the policy issues (both governmental and corporate) that threaten marine resources, and will continue to develop the capacity that is needed locally to ensure these improvements are sustained.

In particular, we will be increasing our focus on some of the world’s beleaguered marine species, targeting them with specific interventions that are needed to secure populations, and challenging behaviour or practices that threaten their future.

Over many years we have been highly successful in reducing the threats to sea turtles at several sites around the world. Over the next three years, with support from the Arcadia Fund, we will be looking to address the threats and needs of other threatened groups such as seahorses in Cambodia, which are being over-fished for use in traditional Asian medicine and the aquarium trade. 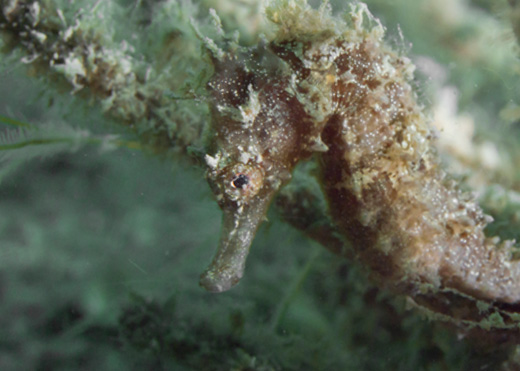 Seahorses in Cambodia are threatened due to over-fishing. © Paul Colley

We will also be focusing our efforts on measuring our impact and sharing our experiences, so that the lessons we learn about what works and what doesn’t can be passed on to others, for the wider benefit of our much-troubled marine world.

The Arcadia Fund is a charitable fund of Peter Baldwin and Lisbet Rausing. The Arcadia Fund supports charities and scholarly institutions that preserve cultural heritage and the environment, and promote open access. Since its inception in 2002, the Arcadia Fund has awarded more than $363 million in grants to projects around the world. To learn more about the Arcadia Fund and the projects it supports, visit www.arcadiafund.org.uk.