Suspected illegal scallop dredging off the coast of Scotland has led to renewed calls for authorities to step up their enforcement of Marine Protected Areas (MPAs).

The incursions are suspected following the discovery of seabed damage to the north west of Jura in late June, within the Loch Sunart to Sound of Jura MPA, and in mid-July, within the Wester Ross Marine Protected Area (around the Summer Isles). These areas are both home to active communities, engaged in campaigning for the appropriate protection of their adjacent seas.

The suspicious activity off Jura, in Glengarrisdale Bay, is inside an area that has been closed to scallop dredging since 2007, and is also within the new community-driven Argyll Coast & Islands Hope Spot. Indeed, community members have been central to the discovery of a number of suspected illegal incursions in this location, with incidents also being reported within the Firth of Lorn. During late 2018 more than 40 charities, fishing bodies and community groups called for an inquiry into watchdog Marine Scotland over fears it is unable to protect Scotland’s waters from criminal activity.

Scotland’s waters are rich in life and colour and home to a number of iconic species and habitats. Parts of the seabed in the areas targeted by the suspected illegal dredging are carpeted with maerl, a hard purple-pink seaweed, as well as hosting flame shells – a type of clam whose rich red and orange colour gives it its fiery name.

In recent years the Scottish government has established a number of MPAs off its nation’s coast. However, as the latest incidents show, the creation of protected areas is only a first step in conserving and recovering the country’s unique marine habitats. To ensure these MPAs provide the necessary protection for marine life and habitats, increased patrolling capacity for Marine Scotland is vital, including more comprehensive vessel tracking and monitoring systems within Scotland’s MPAs. Conservationists say the agency must also ensure it is fully investigating all reports of illegal dredging and must impose stronger deterrents to put an immediate halt to illegal activities.

“Key to these suspected incursions were the local communities who play an active role in monitoring their coastal waters, collecting evidence and reporting suspected illegal activities”, said Kerri Whiteside, FFI’s Marine Project Manager in Scotland. The Coastal Communities Network, which FFI currently facilitates, has a large number of member groups linked to these sites including the Firth of Lorn, Loch Sunart, the Sound of Jura, and Wester Ross, where suspected illegal activity is taking place. Kerri continued: “Community groups are gathering evidence in a variety of ways – alerting one another to encourage accurate evidence collection, which often includes collecting dive video and photograph footage, developing local watch schemes and producing community surveillance guides.” 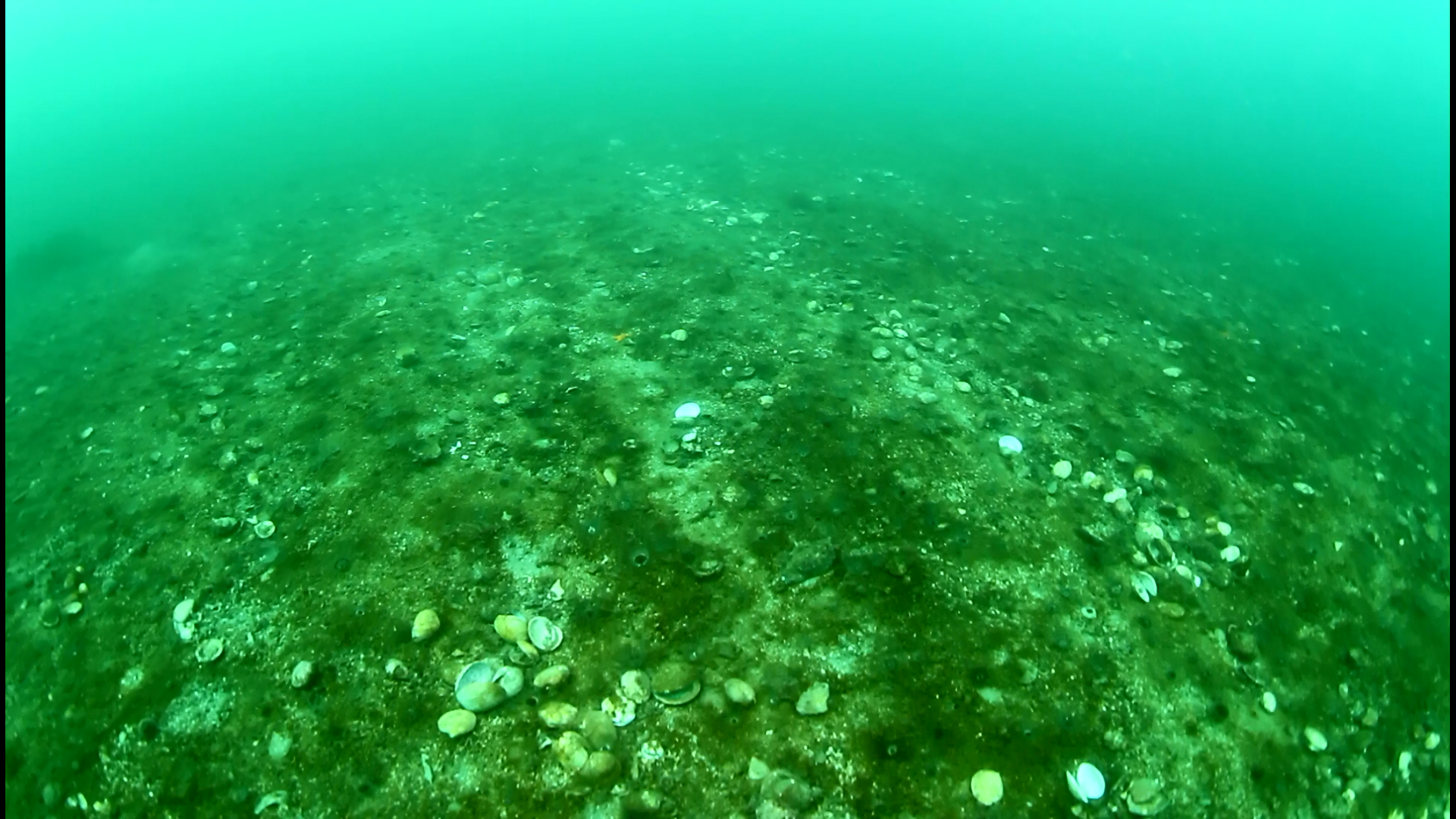 The indiscriminate damage which scallop dredgers can cause to the seabed, and its associated wildlife, within Scotland’s lochs, and off its coasts, is well-known. In 2017 a rare bed of flame shells off the north-west coast of Scotland in Loch Carron was devastated by the heavy mechanical teeth of a scallop dredger, destroying one of the country’s premier dive spots. This was not an incident of illegal fishing, with the vessel fishing acting within the law, however the impact caused alerted government officials to the high biodiversity present within Loch Carron and, subsequently, a new marine protected area was established to safeguard the area from future potential damage.

Beyond their notable biodiversity credentials, Scotland’s inshore waters have huge cultural and economic value for coastal communities. It is clear from these current investigations that much more needs to be done to stop illegal dredging, which can undermine the collective efforts of all those who work from, and care for, Scotland’s seas.