An investigation led by a member of the Tiger Protection and Conservation Units  – established in Sumatra by Fauna & Flora International (FFI) over two decades ago to safeguard Kerinci Seblat National Park’s apex predators and their forest habitat – has resulted in the seizure of 22 kilogrammes of pangolin scales and the arrest of three men suspected of involvement in illegal trade.

The law enforcement operation – conducted in close collaboration with local police and the provincial agency for nature conservation – took place in the early hours of Thursday 30th July, local time, in Pasaman Barat district, just north of Padang city in West Sumatra. Two of the three suspects are locals, while the third man – since confirmed to be the trader – hails from a district in North Sumatra. All are now in police custody charged with trafficking a protected species.

The tiger protection teams – comprising national park rangers and recruits drawn from forest-edge communities – have acquired a formidable reputation. Their undercover operations have directly contributed to the arrest and prosecution of significant numbers of poachers and illegal traders. All, with one exception, received custodial sentences.

By disrupting trafficking networks, the teams are having a real impact not only on tiger poaching and illegal timber extraction, but also on the trade in pangolins, hornbills and other target species. In this instance, the detainee from North Sumatra is known to have been implicated in the trade in tigers and hornbill casques in and around Gunung Leuser National Park. 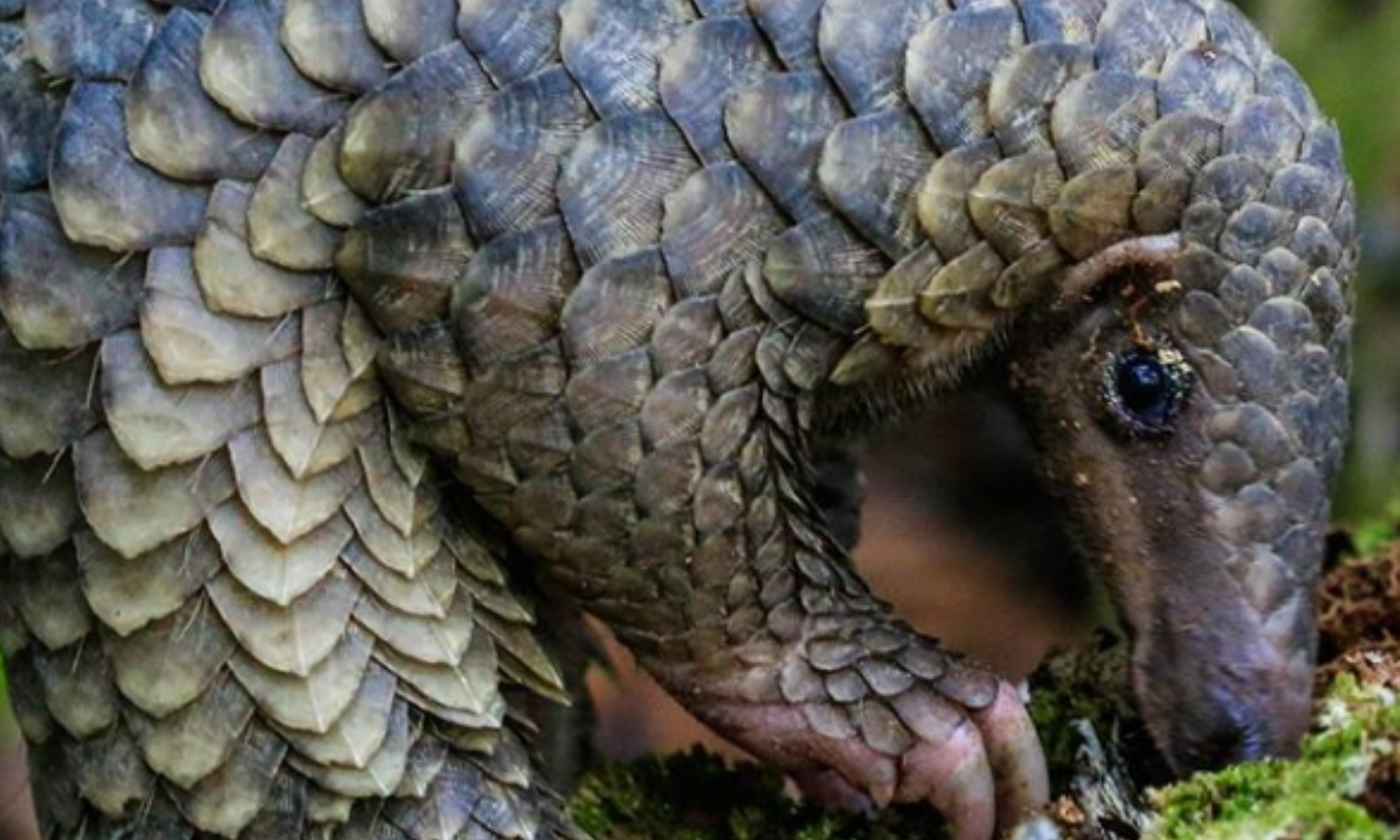 A rough calculation based on average weight tells us that this particular 22-kilogramme haul probably equates to almost a dozen Sunda pangolins. At this stage, it is impossible to say whether the scales are from a stockpile or from freshly killed pangolins. Either way, they represent a further dent in the dwindling population of this critically endangered species – and yet another loss that the world’s most trafficked mammal can ill afford.

In that context, strong law enforcement is of paramount importance, and this latest operation constitutes another small  – but nevertheless significant – victory in the long-running battle to safeguard Sumatra’s wildlife.

It goes without saying that this seizure pales in comparison to the depressingly huge tonnage of scales intercepted in the past couple of years at ports in Vietnam, Malaysia, Singapore and Hong Kong. But that is missing the main point.

As Indonesia, in common with the rest of the world, struggles to overcome the Covid-19 pandemic, illegal wildlife trade continues apace. Without the dedication of the ranger teams working to combat these activities, the situation for Kerinci Seblat and the threatened wildlife it harbours would be even more critical.

It is reassuring – and humbling – to know that, even as we are reeling from the impacts of Covid-19, we have people out there committed to protecting Sumatra’s natural heritage.

Pangolins are in desperate trouble, but we still have time to turn it around. Please donate now to help support the investigations bringing down the illicit trade.

Pangolins are the only mammals to be covered with large, protective scales. Sadly, this does not keep them safe from poachers - they are now thought to be one of the world's most trafficked animals.