On the road to zero emissions: nature, climate and a carbon price 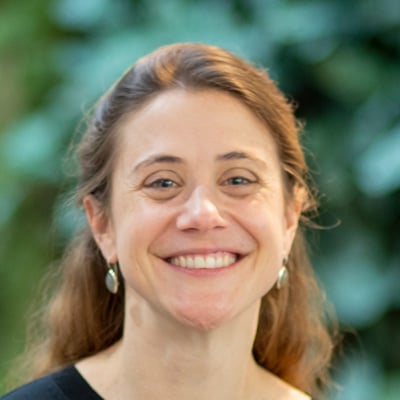 This week the world’s governments and leading climate change experts will convene in Madrid for the next round of negotiations on the future of the global response to climate change.

Every year the UN Climate Change Conference of Parties (COP) is a hugely significant moment – two weeks in history upon which future generations will reflect, and judge, whether we succeeded in ensuring a climate-safe planet.

And the stakes in 2019 are higher than ever. We exist in a changed world compared to just one year ago, as the impacts of climate change continue to bite ever-more intensively. Unprecedented forest fires in Siberia, the Amazon and Australia; Venice flooded by the highest tides in 60 years; extreme weather events killing and displacing thousands in Mozambique, the US and Japan; and the thousand cuts of more subtle yet cumulatively devastating impacts on biodiversity, human health, food and water security.

Meanwhile, a transformation in global awareness has placed the urgency of climate change higher up the social and political agenda than ever before. The ‘Greta Effect’ – named after the Swedish campaigner Greta Thunberg – and the global spread of the Extinction Rebellion movement, illustrate a growing recognition that we will fail to prevent catastrophic climate change without radical ambition and, critically, speed of action.

Another key change – a pivotal one from the point of view of Fauna & Flora International (FFI) – is the soaring recognition of the significance of nature in the response to climate change. Long undervalued, the importance of healthy terrestrial and marine ecosystems that support resilience and adaptation to the effects of climate change, while also removing carbon dioxide from the atmosphere, cannot be overstated.

An influential 2017 paper concluded that nature-based approaches on land (including conservation, restoration and improved land management) could theoretically deliver over one third of the carbon dioxide reduction needed between now and 2030 to stabilise warming to below two degrees Celsius. This has been coupled with evidence of the similarly critical role of the oceans and marine ecosystems in climate regulation, and a rising focus on ‘blue carbon’, the carbon captured and stored in oceans and coastal ecosystems.

Finally, there is burgeoning recognition that investing in nature is as important for the climate and for people as it is for wildlife. These linkages are enshrined in the UN Sustainable Development Goals, but the evidence of these linkages is now so irrefutable that it has begun to influence international policyand deliver billions of dollars of additional investment into nature.

The recognition that investing in, protecting and restoring nature can be a cost-effective way to mitigate climate change has captured the attention of companies keen to reduce their carbon footprint – and to offset carbon emissions from their core business that are currently considered too costly or difficult to avoid. Carbon-intensive industries, such as oil and gas and aviation, are increasingly looking to investments in nature-based solutions to accelerate reductions in their net carbon footprint. This is positive; but these investments must be the final layer in a comprehensive emission-reduction strategy – they cannot be an excuse for continued high emissions. 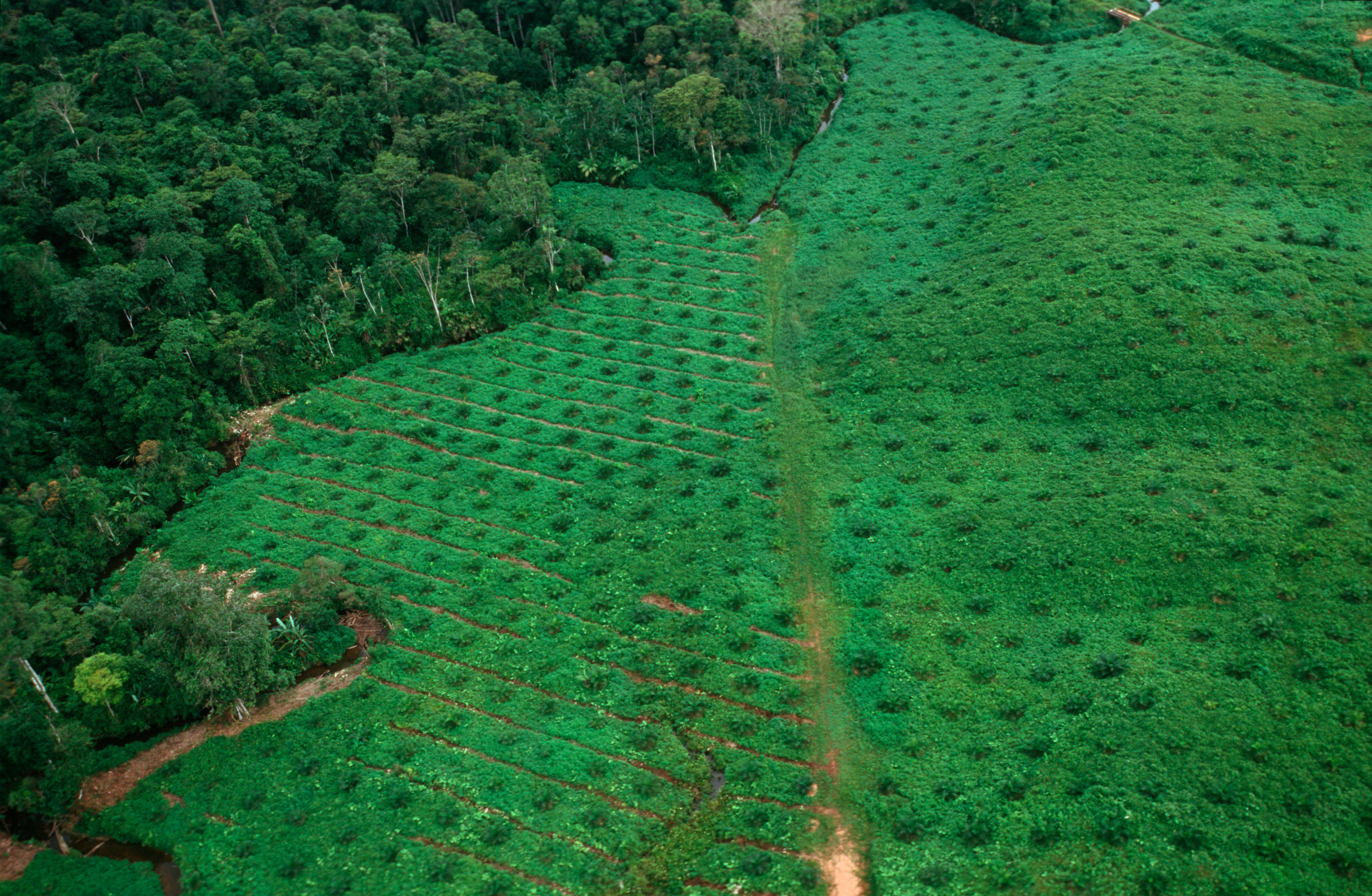 As we embrace the importance of nature in responding to the climate crisis, it is vital that we recognise and appropriately respond to a number of issues, including:

The land and coastal area required for nature-based solutions at scale:

The scale of nature-based climate investments being proposed would require vast areas of land or ocean to deliver the volumes of carbon offsets sought. This is coupled with an industry preference for investing in smaller numbers of large-scale initiatives. Maximising carbon benefits in land-use decisions implies trade-offs with other uses, such as food production and local livelihoods. There is a need for realism about the technical potential and practical feasibility of delivery at scale.

Linked to the point above, not all approaches are equal. Take ‘tree planting.’ Ecologically and socially sustainable tree planting will steer clear of monoculture tree plantations that may deliver carbon benefits but have limited, and potentially profoundly negative, impacts on biodiversity and people. To have integrity, nature-based solutions require a focus on protection and/or restoration of carbon-rich ecosystems, such as natural forest, placing a fundamental priority on safeguarding the rights, resources and benefits to local people.

Complexity of delivery on the ground:

The demand for nature-based offsets is already increasing rapidly. Clarity over the development of global emissions trading rules and global carbon pricing could drive significant new finance into investments in nature. Whilst finance flows are a key enabler, we must retain a focus on the reality that reversing ecosystem degradation and delivering integrated social and environment benefits requires tackling complex challenges of land and marine resource governance. Doing this work well, at scale, will not be resolved by access to finance alone – greater capacity to deliver, effectively, is still urgently needed.

Offsetting a ton of CO2, which persists in the atmosphere for 100 years, requires that nature-based solutions also endure (a quality described as ‘permanence’). For an oil and gas company, for example, to make an offsetting claim, it is vital they pay the full cost of delivering and maintaining these offsets – a price that truly incentivises and rewards the local action needed to achieve permanence.

The most prominent concern about the use of nature-based solutions offsets, is that it could act as a distraction from the fundamental work of moving to a zero-carbon economy. Nature-based solutions can serve to increase ambition and accelerate global progress towards the Paris goal, but only if decarbonising the economy remains the priority.

Nature does have a pivotal role to play in global climate action. We will be calling on the Parties at COP to agree tight rules for the development of global emissions trading – for example, placing caps on the use of offsetting, and ensuring the environmental integrity of emissions trading by preventing double counting that artificially inflates data on actual emissions reductions. And for governments to set in place well-designed carbon-pricing mechanisms that include nature-based solutions, developed to high standards, alongside driving deep and swift economy-wide decarbonisation.