A Siamese crocodile that was released into the wild in 2018 has been recorded nesting in Cambodia’s Cardamom Mountains. The female crocodile was identified by her tail scute markings as one that had previously been cared for at Phnom Tamao Wildlife Rescue Centre and this finding provides evidence that released Siamese crocodiles are not only surviving in the wild, but are also able to nest.

Siamese crocodiles are critically endangered and were thought to be extinct in the wild until an expedition led by Fauna & Flora International (FFI) rediscovered the species in 2000. Since then, we have worked in partnership with the Cambodian government and communities living in the Cardamom Mountains to protect and conserve this charismatic species. 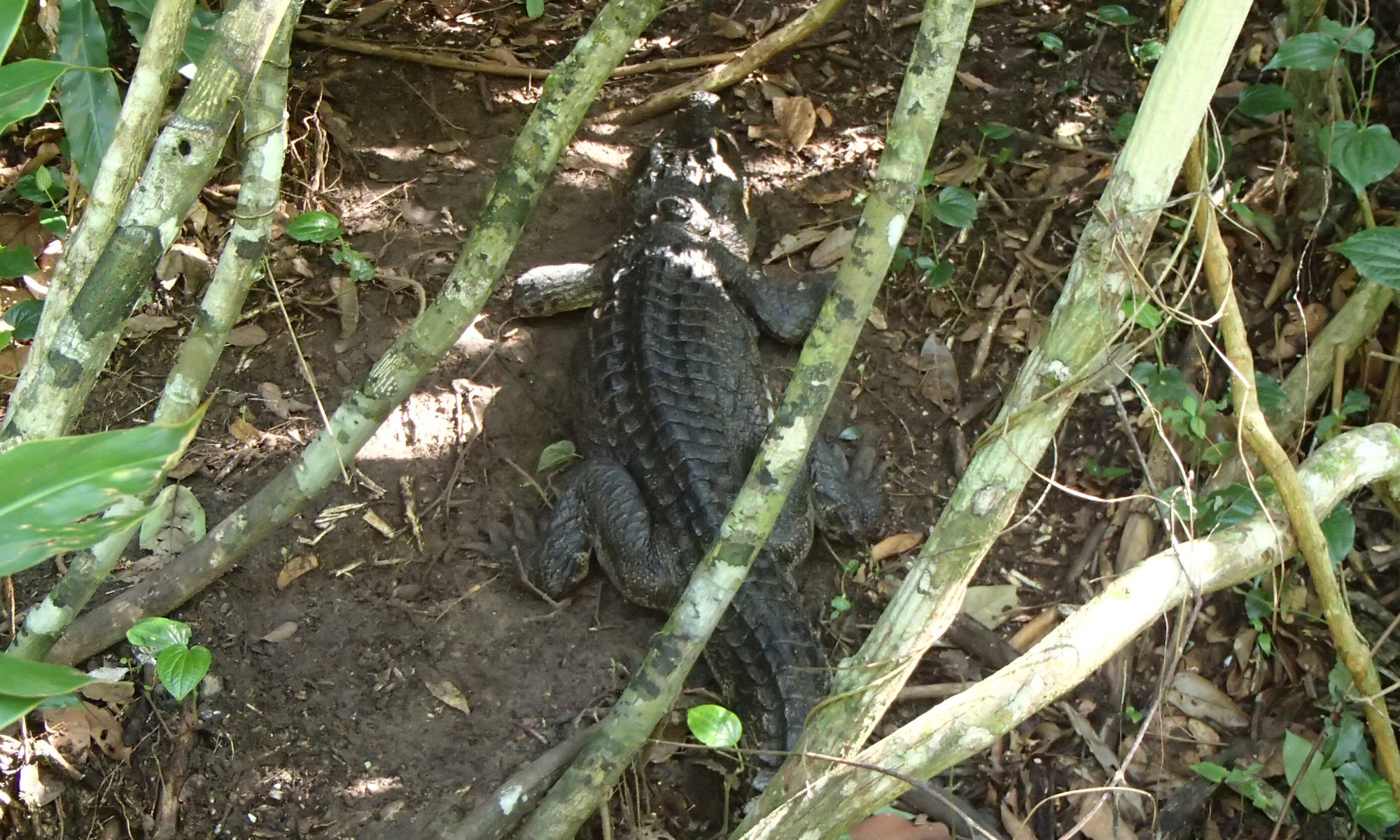 The female Siamese crocodile was released into the wild in 2018 and has just been found nesting. Credit: Hor Leng

Community patrols are conducted to look for signs of crocodiles and potential threats, such as fishing nets, and a captive-breeding programme has been established to boost the species’ numbers. Alongside these approaches, Phnom Tamao Wildlife Rescue Centre accepts donations of Siamese crocodiles from private individuals and crocodile farms, where they are prized for their skins to create leather goods. Once the genetic identity of these donated individuals has been verified and they have undergone a thorough health check, the animals are ready to start a new life in the wild, or to be integrated into the breeding programme.

The recently identified female had been donated to the rescue centre by a private individual in 2017 and stayed at the rescue centre until 2018. A radio transmitter was attached to her at the point of release and, based on the data collected as part of the radio tracking, the crocodile stayed around the release site until late 2018, when she moved downstream. She was detected one last time around the release site in spring 2019, but the team had no further information regarding her whereabouts until community wardens saw her nesting in June 2020, while conducting nest surveys.

Although the female successfully created a nest and laid at least ten eggs, these were, unfortunately, not fertilised. Males are needed to fertilise the eggs, but due to the species’ low overall numbers, it is possible that males and females don’t often cross paths, leading to unfertilised eggs such as these. Adult males have previously been released in the area, but it is likely that they have moved downstream to alternative habitat. 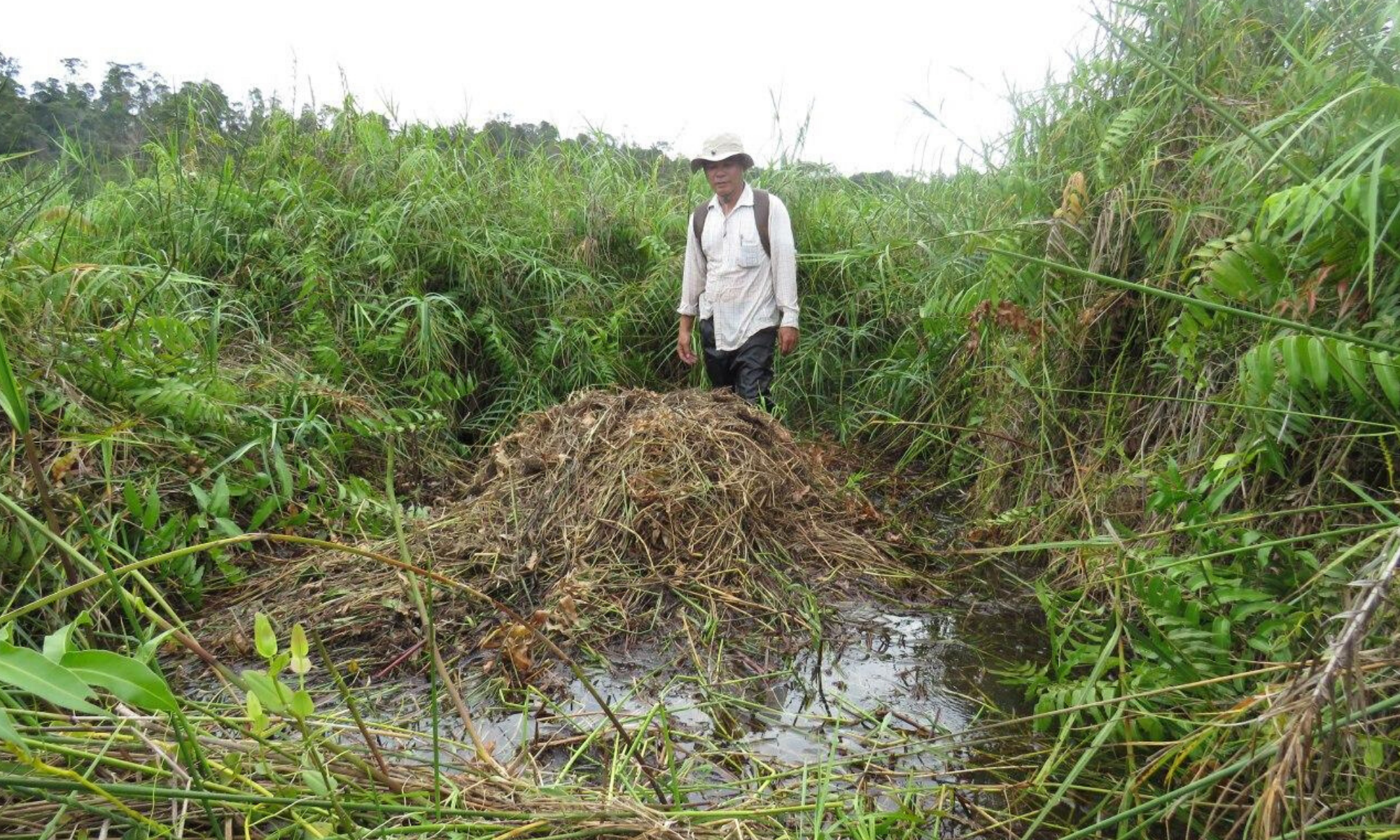 So far, we have released 111 Siamese crocodiles and, each year, we welcome new arrivals – both those born through the captive-breeding programme and those donated to the rescue centre – which we hope to release in the coming years. This year, a total of 47 healthy hatchlings have been born in captivity. With only around 250 mature adults surviving in the wild in Cambodia, it is vital that we continue to augment the wild population. Our work to safeguard the crocodiles’ habitat ensures that these released individuals have the best chance of survival in the long term.

The critically endangered Siamese crocodile is now extinct in 99% of its former range, following decades of hunting and habitat loss.