Rare Caribbean gecko given highest level of protection under CITES 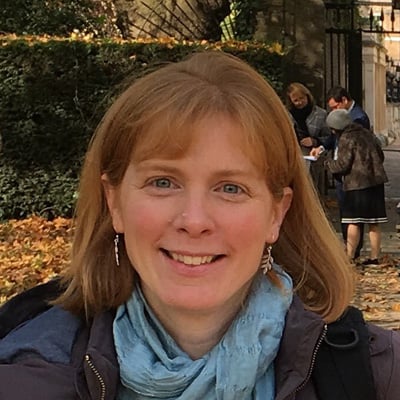 The Union Island gecko, found only in St Vincent & the Grenadines, is to be listed under Appendix I of the Convention on International Trade in Endangered Species of Wild Fauna and Flora (CITES).

Fauna & Flora International (FFI) and our partners – the Union Island Environmental Attackers and the St Vincent & the Grenadines Forestry Department – are celebrating today after a decision was taken at the 18th Conference of the Parties in Geneva to afford this critically endangered species the highest level of protection against exploitation and illegal trade.

This positive move follows research in 2017 by local partners, FFI, and the University of Cambridge revealing a surge in demand for endemic Caribbean reptiles, which is driving the Union Island gecko towards extinction.

The international collector trade has emerged as a major new threat to the striking, multi-coloured Union Island gecko, also known as the Grenadines clawed gecko, with collectors in the US, Europe and Japan targeting the small number of individuals left alive in the wild.

The Union Island gecko’s entire range – around 50 hectares of forest habitat in St Vincent & the Grenadines – has been heavily scoured by collectors seeking to profit by illegally supplying the gecko to overseas markets. Fewer than 10,000 Union Island geckos remain in the wild. In some areas, numbers have fallen by 80% since 2010. 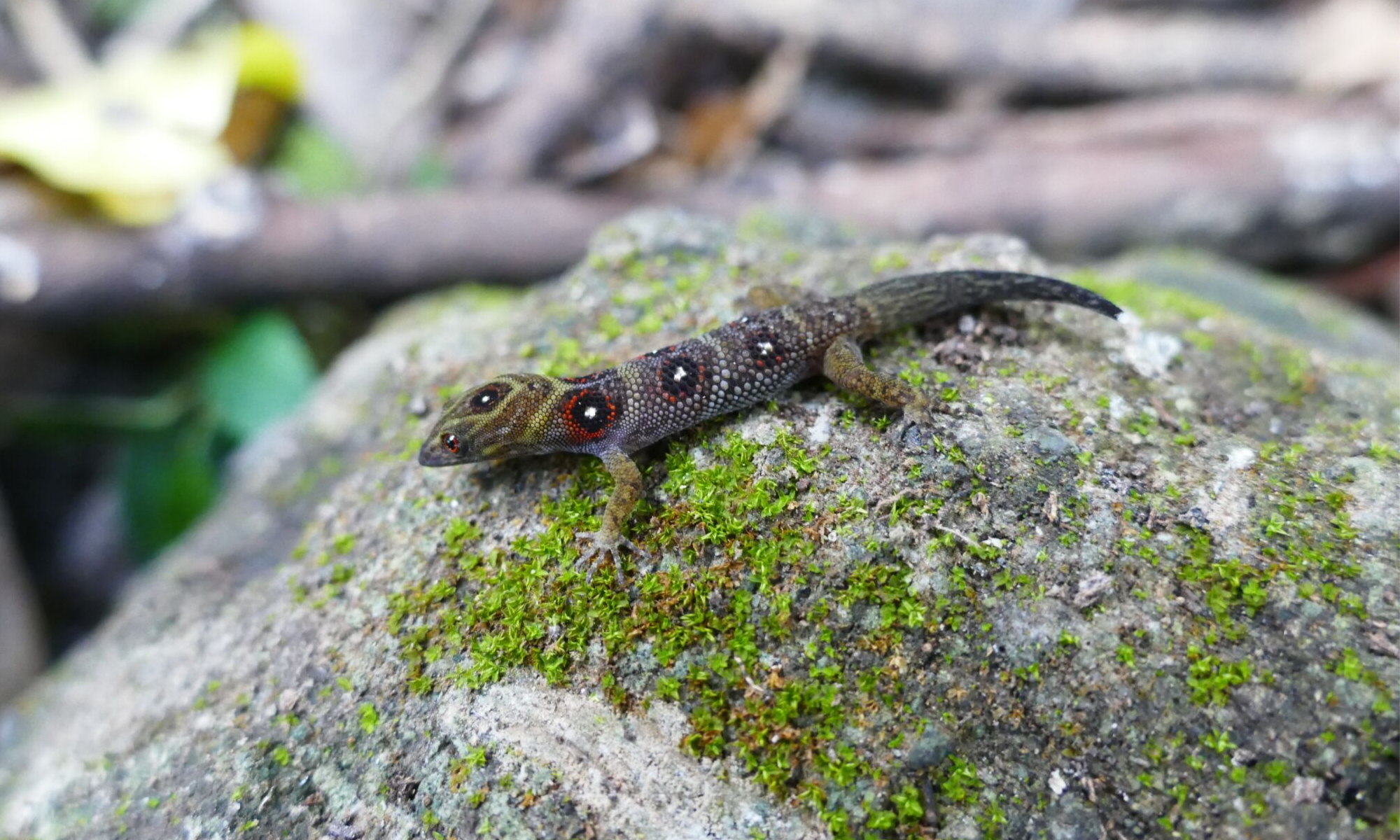 The government of St Vincent & the Grenadines, FFI and local NGO, the Union Island Environmental Attackers, have been working for a number of years to enforce national laws and safeguard the Union Island gecko, with support from the St Vincent & the Grenadines Environment Fund, the U.S. Fish & Wildlife Service and the National Geographic Society, as part of the Restore Species Partnership. Protection in international law was a missing piece of protection that is needed to curb demand and stop the trade and sale of these geckos in Global North countries.

Roseman Adams of the Union Island Environmental Attackers said: “This decision increases our national pride in the Union Island gecko, which will spill over into a stronger community bond. Such bonds help communities to grow and become more developed as a people.”

Dr Jenny Daltry, herpetologist and Senior Conservation Biologist at FFI, also welcomed the news: “Forestry officers and community wardens are working hard on the ground to protect the Union Island gecko, but they have been fighting an uphill battle. Today’s decision will give this beautiful reptile the extra protection it needs by empowering authorities to take action in the countries driving the demand, especially the US and Europe.”