Raiders of the lost archive – Episode one

Last year saw the publication of a new book showcasing some of the pioneering initiatives set in train by Fauna & Flora International (FFI). Over the coming months, we’ll be dipping into the chapters of With Honourable Intent to bring you some edited highlights, including a look at many of the seminal moments and colourful characters associated with the organisation in the dozen decades since FFI was founded.

Fauna & Flora International (FFI) is the world’s oldest international wildlife conservation organisation. We may not quite have been around since the time of the dinosaurs, but we were founded a few months before the famous diplodocus skeleton took up residence in London’s Natural History Museum, which was where our inaugural meeting was held – 115 years ago to the day – on 11th December 1903. 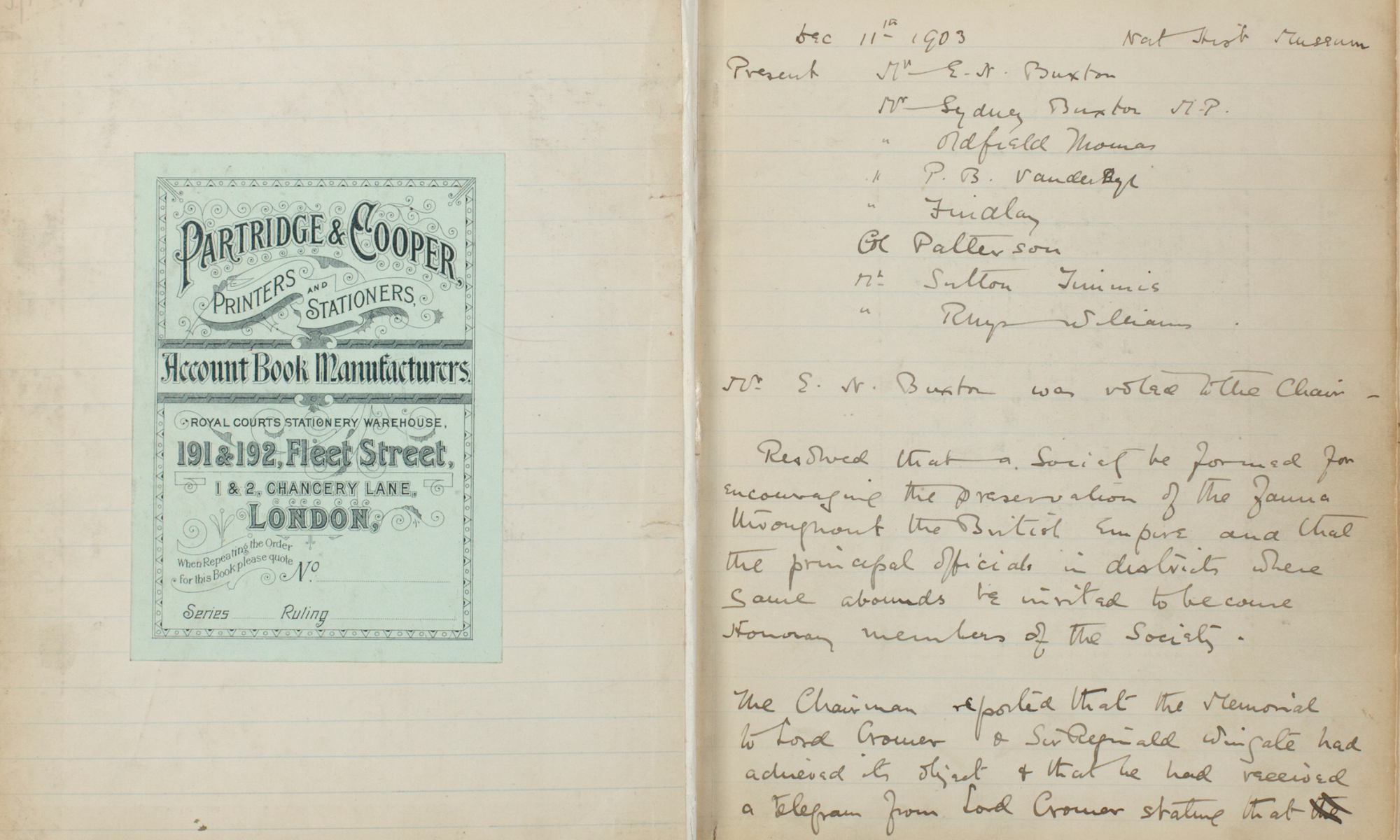 FFI’s founding father, Edward North Buxton, was a no-nonsense character. He had recently undertaken two trips to Africa and written a book about them entitled, appropriately enough, Two African Trips. This utilitarian approach to language extended to his choice of name for the organisation he was instrumental in establishing; the Society for the Preservation of the Wild Fauna of the Empire doesn’t exactly trip off the tongue, but it did what it said on the tin, and the name is certainly redolent of the bygone colonial era during which it was founded.

Paradoxically, FFI owes its existence to an assorted collection of big game hunters who realised that they were running out of things to shoot. The catalyst for its foundation was a petition, organised by Buxton, which successfully dissuaded the colonial authorities in the Sudan from opening up the vast, recently established White Nile Reserve to hunting. 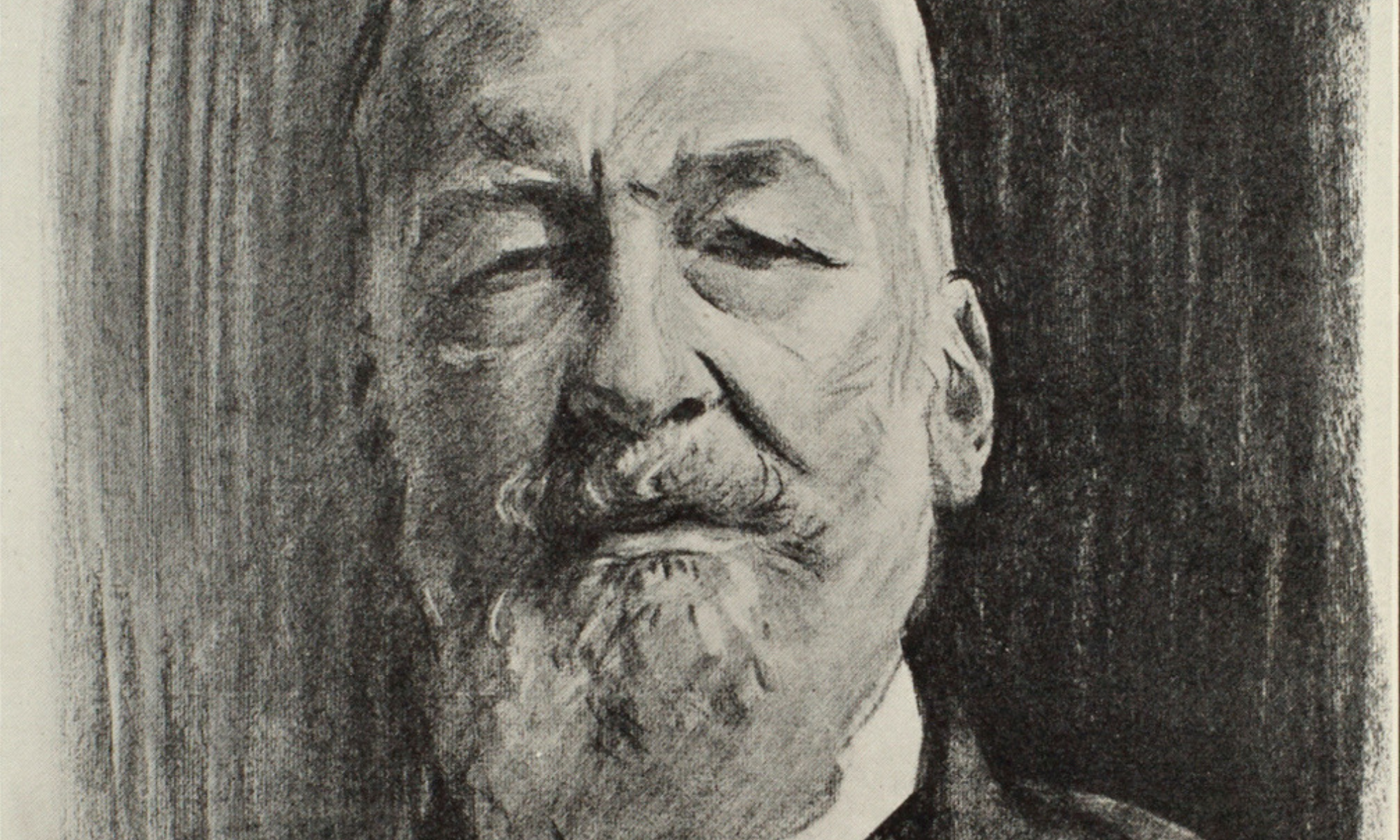 Other founder members who shared Buxton’s concern that hunting of African game had reached unsustainable levels included Colonel J.H. Patterson, whose lion-killing heroics inspired a bestselling book – The Man-Eaters of Tsavo – and a trio of Hollywood films; Frederick Selous, the archetypal great white hunter, inspiration for the fictional Allan Quatermain and First World War hero-in-waiting; and the brewing magnate, Samuel Whitbread, who was anxious to avert an African version of the free-for-all that had led to the near-total wipeout of the American bison.

In its original guise, FFI operated first and foremost as a pressure group that drew on its collective aristocratic muscle in order to lean on the colonial authorities. With this in mind, Buxton and his co-founders wasted no time in recruiting heavyweight friends as honorary members. Among them was President Theodore Roosevelt, an ardent conservationist whose love of nature did not preclude him from mounting an African hunting expedition during which over 11,000 animals were trapped or killed in the name of science. 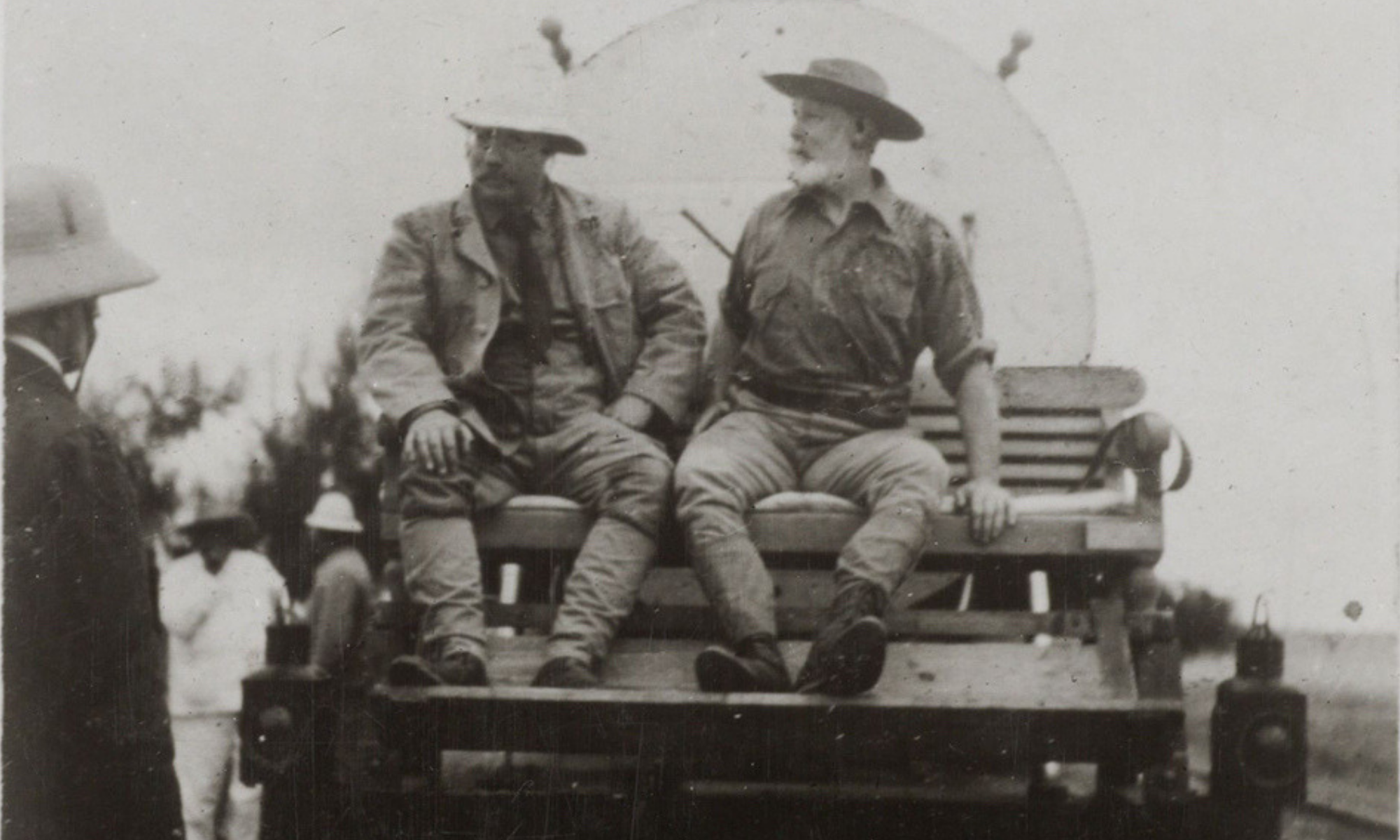 Inevitably, these characters were branded ‘penitent butchers’ by cynics in the media, who viewed them as a bunch of privileged aristocrats with time – and blood – on their hands. However self-interested their motives may have been, they were nevertheless responsible for kick-starting the international wildlife conservation movement. And their pioneering efforts paved the way for the sophisticated, multifaceted global conservation network that we take for granted today.

The derogatory label dreamed up by FFI’s early detractors proved to be spectacularly wide of the mark. Fast-forward to 1978, where we find FFI commemorating three-quarters of a century of conservation success with the publication of a short book, penned by honorary secretary Richard Fitter and illustrated by chairman Sir Peter Scott. Its tongue-in-cheek title was – you’ve guessed it – The Penitent Butchers. 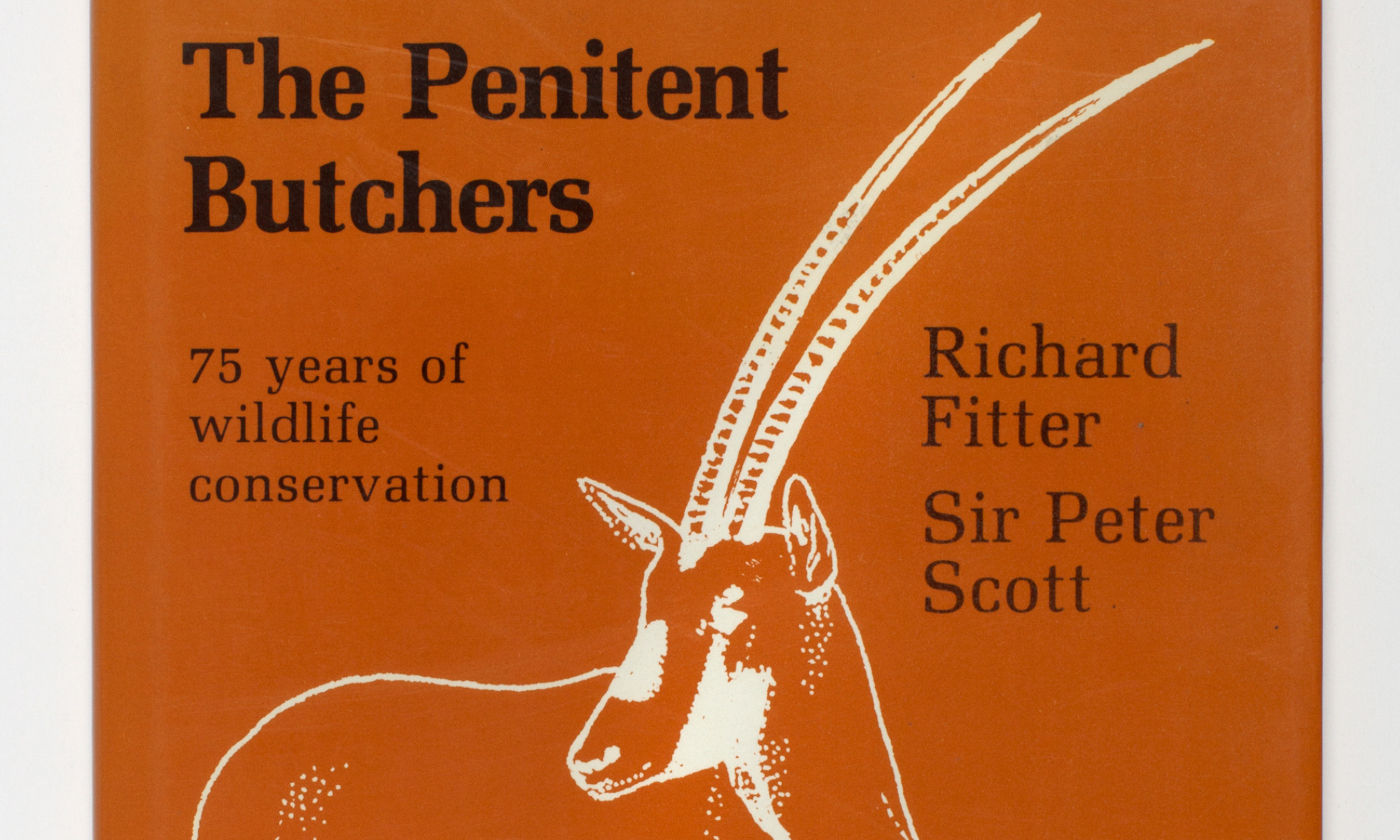 Detail from the cover of The Penitent Butchers, published in 1978 to commemorate FFI’s 75th anniversary. Credit: FFI

By the time Fitter’s pocket history was published, FFI was an established force in conservation, with an enviable reputation for championing endangered species and their habitats, not only in Africa, but across the globe.

We’ll be revisiting some of the key success stories from those first 75 years in the coming months, but if you can’t wait that long, why not treat yourself (and everyone on your Christmas list) to a copy of With Honourable Intent (below), and read the complete history of FFI in all its glory.

Look back in wonder

Your chance to own a piece of conservation history