Putting gender on the conservation agenda

Back before Christmas I was busy writing an editorial for the January edition of FFI’s peer-reviewed journal, Oryx, on gender and conservation. That article elicited an unexpected flurry of emails from others working in the conservation field with an interest in gender issues.

This response prompted me to write about the role of women in the management and sustainable use of biodiversity in a more anecdotal style. In particular, I wanted to reflect on some conversations I’ve had with FFI staff and partners over the past 12 months since the last International Women’s Day.

The story that comes most readily to mind is, perhaps inevitably, the most recent one. It started, as many such discussions do, with a colleague questioning whether it’s FFI’s “place to interfere with the culture” of the communities with which we work.

In this case, my colleague argued that, in his experience in Africa, men would laugh at any suggestion that women got involved in biodiversity monitoring or patrolling as it would mean that they would have to venture into the forest with men who weren’t their husbands. 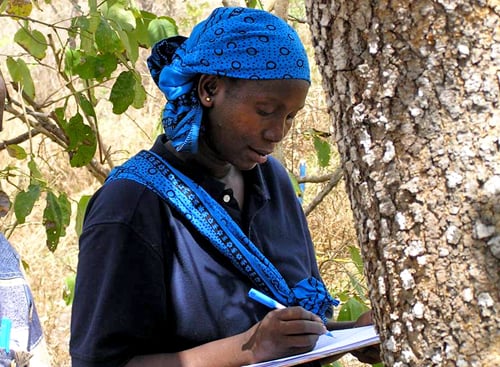 The conversation moved on to how – and indeed whether it is even necessary – to take into account the knowledge, skills, views and aspirations of women as well as men in the pursuit of conservation goals. This same colleague then recounted a tale from his latest visit to a site where FFI is working.

A community meeting to discuss plans to establish a community forest was just drawing to a close. It felt like it had been a successful meeting from the conservationists’ perspective in that ‘the community’ (i.e. the men in the room) had seemed interested in the possibility of having clearer rights over some of the forests around their villages.

However, as the meeting was being wrapped up, some women started to trickle into the room – returning perhaps from working in the fields, collecting water or firewood, cooking, cleaning, or looking after children, sick or elderly relatives. 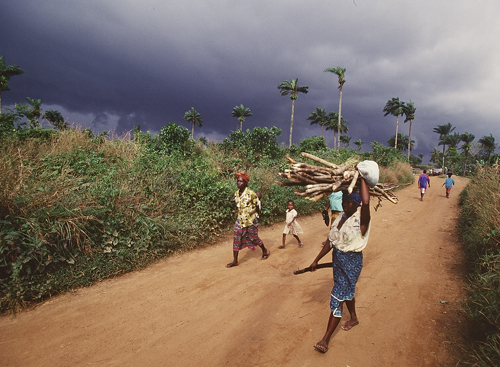 Upon hearing about the community forest plans, they started shouting at the men, accusing them of being duped. They equated any talk of conservation with the restrictions imposed on access to natural resources within a nearby National Park. They berated the men for potentially agreeing to a proposal that they believed likely to negatively affect their ability to collect fuelwood, food, water, timber and other resources from the forest. Under this barrage of protest, the men immediately started to back-track on their agreement to consider the community forest proposal.

I particularly like this tale because it so clearly illustrates the importance of involving women, as well as men, in decisions over the use and conservation of natural resources. In fact, it raises many questions about whether such community meetings enable the perspectives of different people to be heard – the young and the elders, the better-off and the poorer, those more or less dependent on wild resources or on local agricultural production.

It also makes me smile – somewhat wryly I confess – because its narrator was a male conservationist who, immediately prior to telling the story, had questioned whether gender was an issue that he and his peers should engage with. I hope he too can smile when reflecting on what it tells us about ways of working.

While it makes a good story it is by no means a unique example. Working in a diverse range of ecosystems and regions around the world, I’ve come across similar scenarios.

In Asia for example, while supporting the design of socio-economic monitoring for Locally Managed Marine Areas (LMMA), it proved difficult to get male fisheries staff  to appreciate the importance of understanding women’s roles in fisher families’ livelihoods as well as the more visible roles of men. Small steps such as ensuring gender-balanced field teams can make a big difference. 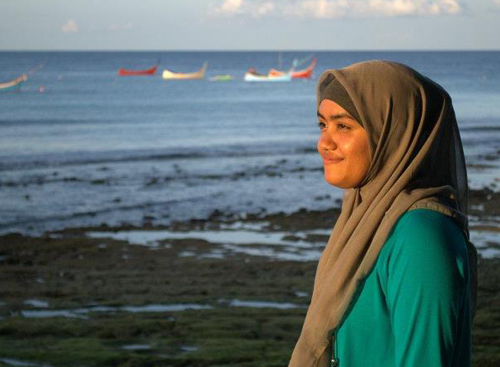 What gives me reason for a degree of optimism are other conversations I’ve had with local staff and partners, both male and female, who are more aware of why gender is important in conservation for both ethical and strategic reasons.

Similarly, the positive response received to my Oryx editorial showed that there are conservationists out there trying to ensure increased gender awareness and equity in their work, for the benefit of biological diversity, including the diversity of the species Homo sapiens.