Why was the Oceans 5 project created?


Alejandro: The Nicaraguan Pacific coast is made up of a diverse mix of mangrove, estuary, beach and marine ecosystems. The coastal waters are rich in marine life including over 380 species of fish and more than a thousand mollusc species. However, since the late 1990s marine resources have been steadily declining – first pelagic fishing fell (fish found near the surface of the sea) and then the Pacific shrimp fishery collapsed. These events stimulated the growth of artisanal fishing with smaller boats and the use of varied fishing equipment – many of which negatively impacted emblematic species such as sea turtles.

The current fisheries administration does not have sufficient material or resources to monitor fishing activities at sea, so it was necessary for FFI to support local fishers by training them to adopt good fishing practices and use regulated equipment. 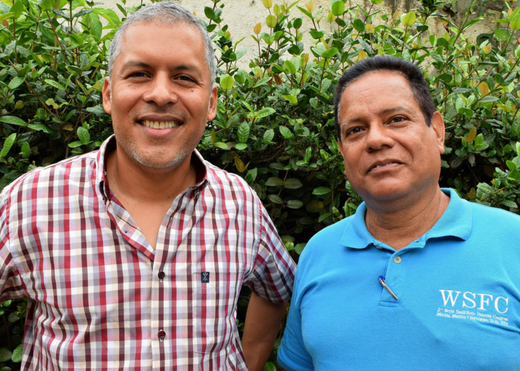 How important is fishing for local livelihoods?

Alejandro: More than 45,000 people in the Pacific coast depend on fishing activities for their livelihoods, and the use of unregulated equipment is causing declines in fish abundance which means smaller catch sizes for fishers; every year the fish are getting smaller too. And as the availability of fish near the coast has decreased, fishers are forced to travel further which has an economic impact on travel costs, crew income and food security.

What have been the main successes of the project?

Edgard: I would say there have been three main successes. Firstly, several communities are now managing their local natural resources in a more responsible way. To achieve this, we helped to create marine zoning, with each zone containing rules and regulations established by the community itself, including no-takes zones. This started in Gigante and has spread to other communities around the La Flor and Chacocente protected areas. We are supporting the communities in engaging the government to achieve formal recognition and support for these new management schemes.

Secondly, our campaign against blast fishing has put this problem into the public arena in Nicaragua. The authorities have been compelled to take action against illegal fishing practices with positive results so far.

Thirdly, our knowledge about marine biodiversity has increased vastly. Before we started the project, little was known about the species present in our coastal waters. Today, thanks to the project, researchers and volunteers are discovering new species. A robust system to monitor changes in biodiversity is also now in place. 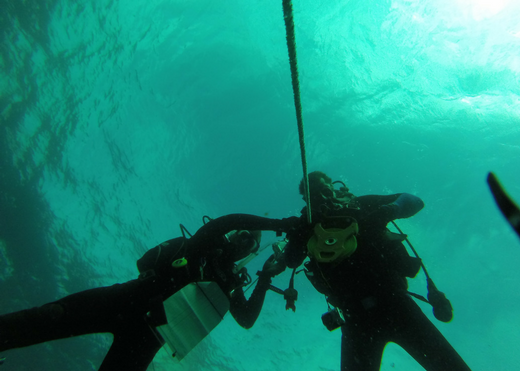 What have been the greatest challenges?

Edgard: Working with the authorities in the current political environment has been challenging because things have taken longer than expected. There are many different interests among different government bodies that don’t always favour the project objectives.

What are you most proud of?

Alejandro: The firm support of FFI by groups of fishers who are concerned about carrying out their work at sea in a responsible manner and who also see the need to guarantee resources for the future of their community. These fishers have accepted the need to change customs that are causing damage to the ecosystem. 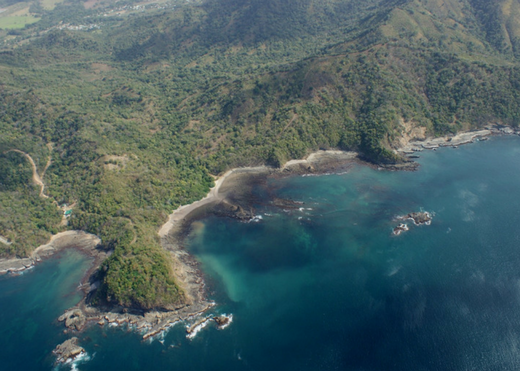 What have you learned that could be applied to similar projects elsewhere?

Edgard: It is necessary to invest enough time and effort in gaining the trust of local communities before an NGO can engage and convince them to embark in developing new ways of managing their natural resources. It also requires a high level of commitment, credibility and integrity beyond reproach, to be able to foster and maintain momentum.

What is the current situation along Nicaragua’s Pacific coast?

Edgard: People are now more aware of blast fishing as a negative activity that is destroying their future. Communities on the southern Pacific coast are better organised and realise there are other, more effective, ways to manage their marine resources. Authorities at different levels are also aware of the need to end total open access of coastal waters in Nicaragua. Several community enterprises are better prepared and equipped to take advantage of the growing tourism industry, offering environmentally friendly products to visitors.