Private sector can contribute to solving the climate crisis, but only if business leaders put nature front and centre 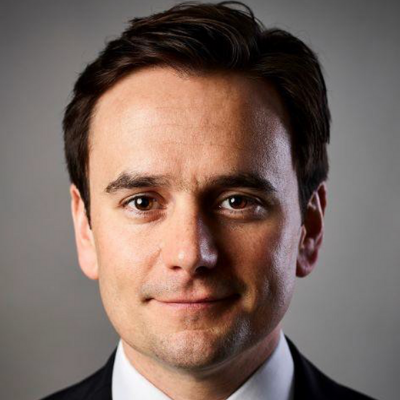 Richard is Managing Director of Iceland Foods. Richard (40) graduated in geography, qualified as a chartered surveyor and developed his own property businesses in Poland and the UK before joining Iceland Foods (the company founded by his parents Malcolm and Rhianydd in 1970) in 2012. He spent a year as a shelf-stacker and cashier before becoming an Iceland store manager and then moving to head office, where he took up his current role in 2018.

Richard is a committed environmentalist who has led all Iceland’s recent sustainability initiatives including the removal of palm oil from the company’s own label range in 2018, its pledge to eliminate plastic packaging from the Iceland own label range by the end of 2023, the recent publication of the full plastic footprint of the business and its call for transparency in plastic reporting.

Richard is a trustee of the Iceland Foods Charitable Foundation and of Surfers Against Sewage, as well as an Ambassador to the Wildlife Trusts, Patron of the Cheshire Wildlife Trust, a World Economic Forum Young Global Leader, a member of No.10’s Small Business Council and the DEFRA Council for Sustainable Business, The Prince’s Responsible Business Ambassador for Wales at BITC, and a regular panellist on BBC1’s Question Time.

Outside family and business, Richard’s greatest passions are trail running, skiing, surfing and climbing. He was elected to Council in 2018 and joined the Nominations Committee in 2020.

There can be no doubt of the critical importance of the COP26 conference in setting global, political decision-making on the right path to tackle the climate emergency. Yet, the conference is also a pivotal moment for the private sector, the delivery partner in addressing the existential challenge of climate change and nature’s destruction.

A world warmer than the two-degree absolute limit set by the 2015 Paris Agreement is certainly not one that we would want our children and grandchildren to inherit. Unfortunately, with current commitments we are nowhere near meeting this target, and will face associated horrors of floods, fires, famine and conflict if action is not urgently taken.

Nature absorbs about half of all man-made emissions, for free. Simply protecting and restoring it is one of the easiest and cheapest ways we can take action.

Every human life, and indeed every business, is dependent on healthy oceans, soils, forests and wildlife without which we would be unable to feed ourselves, clothe ourselves or provide medicines. If we keep destroying our natural world at current rates, then it is certainly game over for humanity (ironically, in the long run, nature should be just fine without us).

So governments, businesses, citizens and expert NGOs urgently need to work together to make firm commitments and, importantly, take concerted action that will accelerate the global response to the climate and nature catastrophe we all currently face. I see this through my close relationship with Fauna & Flora International (FFI), of which I am an active and passionate trustee. Climate and nature is now everyone’s business. 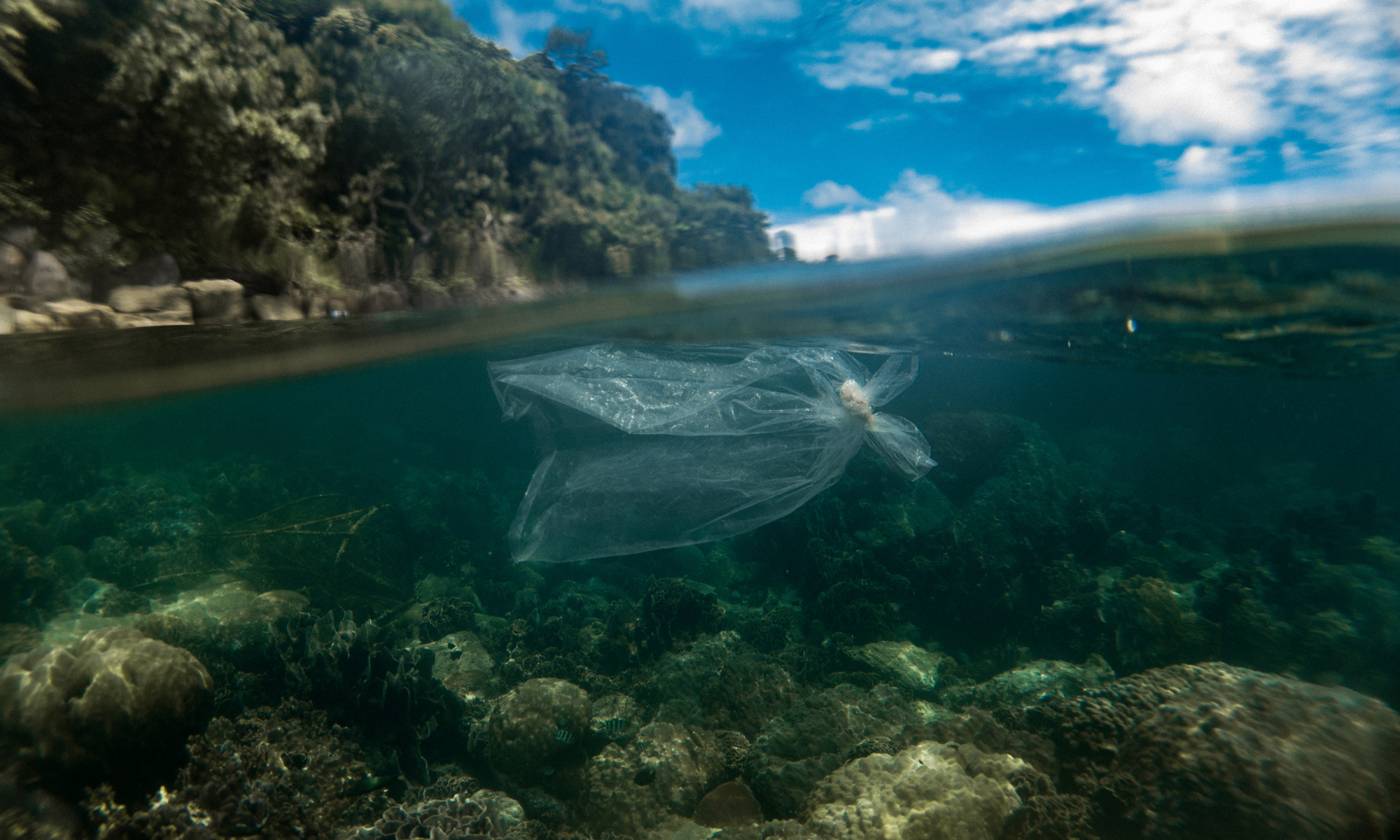 FFI has been at the vanguard of this for years, working with the private sector and guiding businesses on how they can put biodiversity and nature into the mainstream of their decision-making – where it belongs – helping firms from a range of sectors to becoming carbon neutral and nature positive. For example, their expertise has helped inform World Bank guidance to companies on the delivery of nature-based solutions. This sort of expertise can be crucial for private sector leaders.

The private sector cannot put dealing with these challenges into a separate box while we focus on achieving an economic recovery from Covid-19. It makes business sense to view nature, climate and economic success through one and the same lens.

This means governments and the private sector all actively prioritising and being fully accountable for every decision they make that affects the natural world, and putting carbon and nature at the absolute heart of their decision-making.

Business has been making bold pledges on carbon reduction for a while and is now finally giving nature the focus it deserves as well. Through the Council for Sustainable Business, for example, of which I’m a member, on behalf of the government we’ve produced a Nature Handbook for Business. We’ve looked at impacts, solutions and case histories by business sector, to show what business can and should be doing.

Businesses of every sort must rapidly transition to greener ways of working to help reduce the impact of climate change and prioritise the protection of nature, so as to halt the continued, devastating loss to our environment of plant and animal species.

In my view it is impossible to overstate the importance of nature protection in helping to stabilise the global climate. In every part of the world, nature protection needs to be a higher priority. It requires proper funding.

I know, through my work with FFI, that this funding needs to reach grassroots conservationists to have the maximum impact. Hence, there is a need for international finance to be directed into the hands of local communities and indigenous peoples, who are so often the most effective stewards of the natural environment. 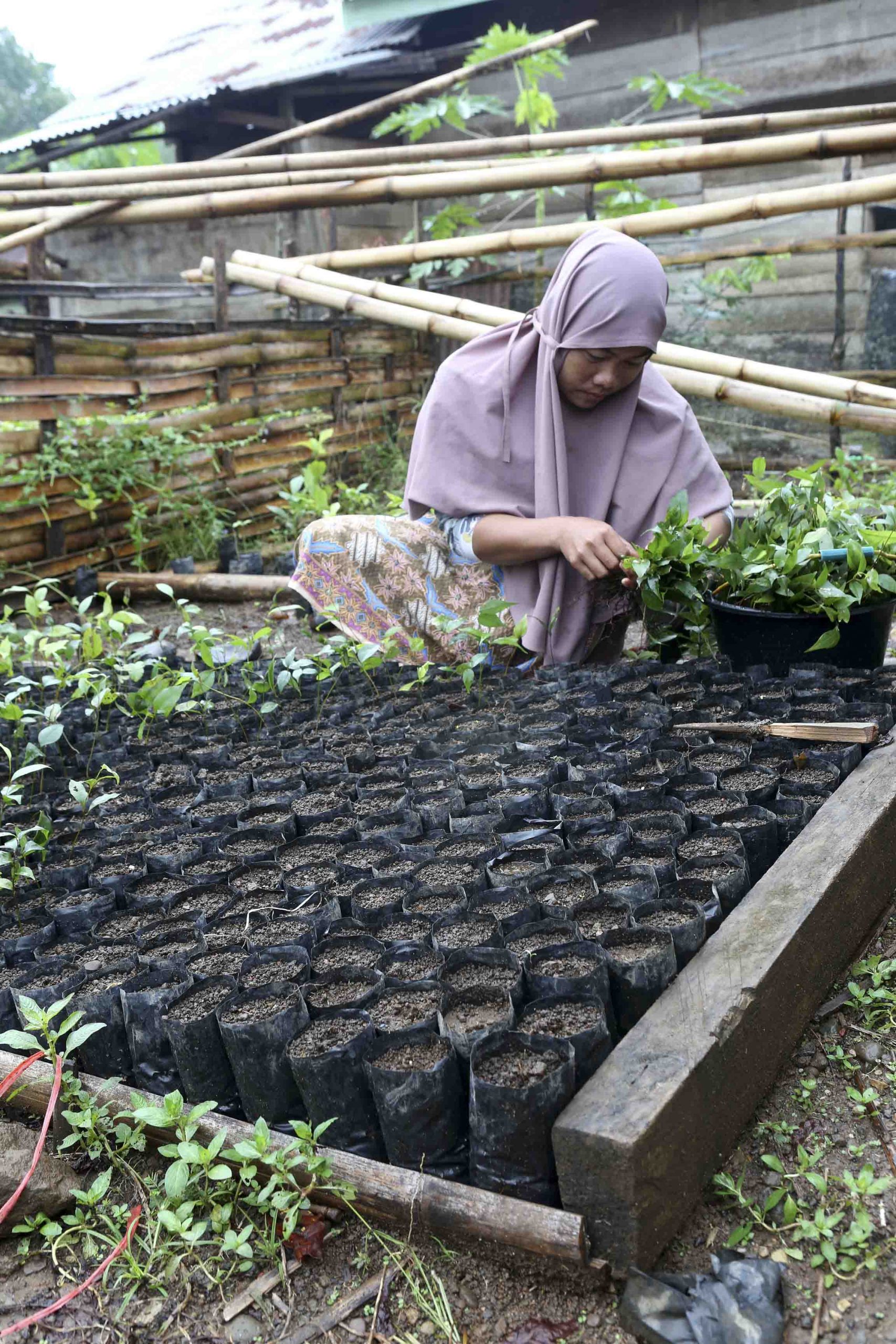 I witnessed this at first hand in Borneo in 2017, where the illegal expansion of a sterile palm oil monoculture was not only destroying the habitats of threatened species, including the orang-utan, but was also devastating the livelihoods of local people. I promised to help them, and, as managing director, led Iceland to become the first UK supermarket to ban palm oil ingredients from our own label range. This corporate activism has done much to raise global awareness of tropical deforestation and to encourage promises of greater environmental responsibility from the palm oil industry.

I am pleased that we were also able to put something back by restoring a mangrove forest in Indonesia as part of Iceland’s 50th birthday celebrations last year: a project that helped local people by creating jobs and improving coastal protection, as well as sequestering carbon.

Similarly, in the UK, our Charitable Foundation is supporting ambitious plans by Wildlife Trusts Wales to restore all Welsh peatlands by 2030, so that they can fully play their natural role in locking in carbon, as well as improving flood protection and protecting endangered wildlife.

Yet this isn’t just about planting more trees. Done well, this has its place, but it makes no sense to be planting trees to offset carbon emissions in one part of the world while actively destroying ancient and biodiversity-rich rainforests that also act as vital carbon sinks. We need to safeguard ancient woodlands in the UK from destructive and economically unjustified projects such as HS2.

My personal experience of the sheer horror of ocean plastic pollution on a surfing trip was the spur to Iceland’s world-leading pledge to remove plastic packaging from our own label range, which has done so much to raise awareness and stimulate action in the UK and further afield, though much clearly remains to be done.

It’s clear we business leaders have a crucial role to play.

One thing I have learned from Iceland's plastics-removal challenge is that it is hard to be a leader. We need other retailers and manufacturers to match our commitments in order to drive change by the packaging industry as a whole, and to look to NGOs such as FFI to help enable it.

Nature protection and restoration simply must become the cornerstone of our economies and societies. To do this, we need to recognise the full value of the natural resources we use, and incorporate this recognition into decision-making. If we adopt this route, business leaders can drive sustainable economic prosperity, while also ensuring diversity and abundance in nature.

Translating this into action means putting nature at the heart of business and investment models; minimising the use of damaging resources; integrating nature metrics alongside climate metrics in sustainability models; and transitioning as quickly as we can to an economy that is not only zero carbon, but also nature-positive. One cannot be achieved without the other.

I am sure this can be done. But one thing I have learned from Iceland’s plastics-removal challenge is that it is hard to be a leader. We need other retailers and manufacturers to match our commitments in order to drive change by the packaging industry as a whole, and to look to NGOs such as FFI to help enable it.

Similarly, private businesses must take ownership of their responsibility for tackling climate change – but we will only succeed if we all move in the same direction at a similarly rapid pace, and are willing to work collaboratively to find the right solutions.

Richard is Managing Director of Iceland Foods and a committed environmentalist who has led all Iceland’s recent sustainability initiatives including the removal of palm oil from the company’s own label range in 2018, its pledge to eliminate plastic packaging from the Iceland own label range by the end of 2023, the recent publication of the full plastic footprint of the business and its call for transparency in plastic reporting.