The Asian elephant is the forgotten elephant.

While there are only around 40,000 Asian elephant individuals scattered across 13 countries, compared with 470,000 African elephants, it is the latter that commands most attention.

This is not to argue for a transfer of concern from the African elephant to its Asian cousin – both are equally deserving of attention and, crucially, protection.

It is, however, time to raise the profile of the Asian elephant, especially in light of a troubling new development that further increases the threat to its existence – poachers are now targeting this gentle giant to feed growing markets for their skin and meat.

Researchers say Myanmar in particular has seen a devastating uptick in elephant deaths to feed the market for body parts. While these markets for non-ivory elephant products are still poorly understood, researchers believe the main driver is demand for medicinal products. To create these products elephant skin is ground to a powder and then combined with elephant fat to produce a paste used to treat skin fungi and infections, as well as intestinal disease in people. Elephant skin is also being used to make bracelets, with the subcutaneous fat layer cured and polished into beads and worn as jewellery.

The Asian elephant is officially classified as endangered and faces a perfect storm of threats. Habitat loss and expansion of human settlements and agriculture is leading to increasing conflict and elephant deaths. New markets for elephant parts, if unchecked, will compound the dangerous environment in which the species has to survive and will push it even closer to the brink of extinction. 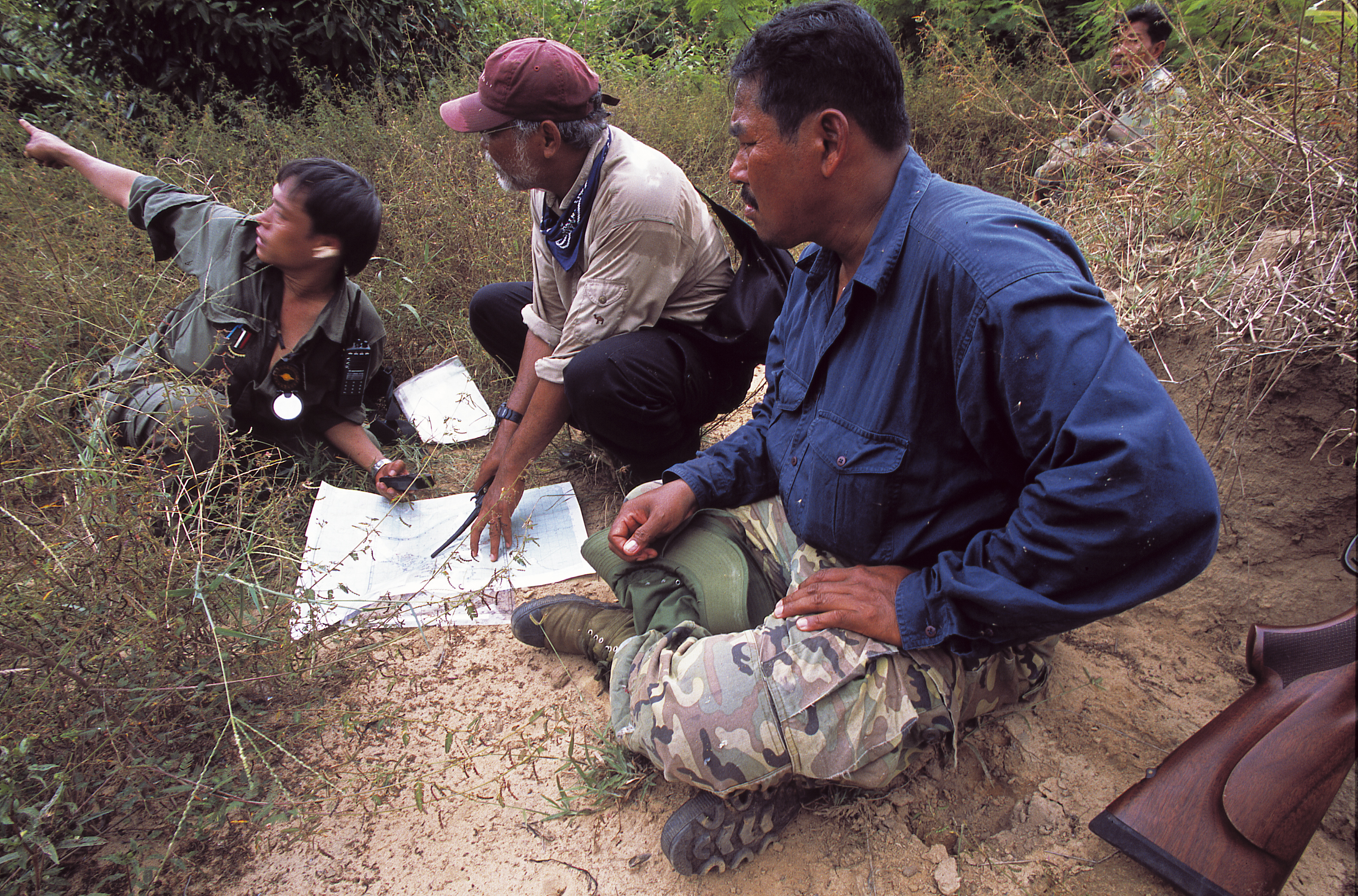 The need for more robust measures

Fauna & Flora International (FFI) has been working to protect Asian elephants for more than 20 years. Now, at CITES CoP18 – a big international meeting to tackle the illegal wildlife trade – being held in Geneva this week and next, FFI is working closely with its government partners to push for more robust measures to prevent trafficking of Asian elephant parts and derivatives.

The good news is that governments in Geneva have provisionally agreed to expand international controls on trade in Asian elephants to include ‘parts and derivatives’ in response to demand for skin and meat. This would mean that all countries involved in trade in Asian elephants would be required to take action – including strengthening legislation and enforcement – to prevent illegal trade in their parts and derivatives.

FFI’s CITES delegation will of course be pushing strongly for these measures to be approved next week. It will then be all hands on deck to implement these measures on the ground and ensure the long-term survival of this iconic animal.