Plastics – one less drop in the ocean? 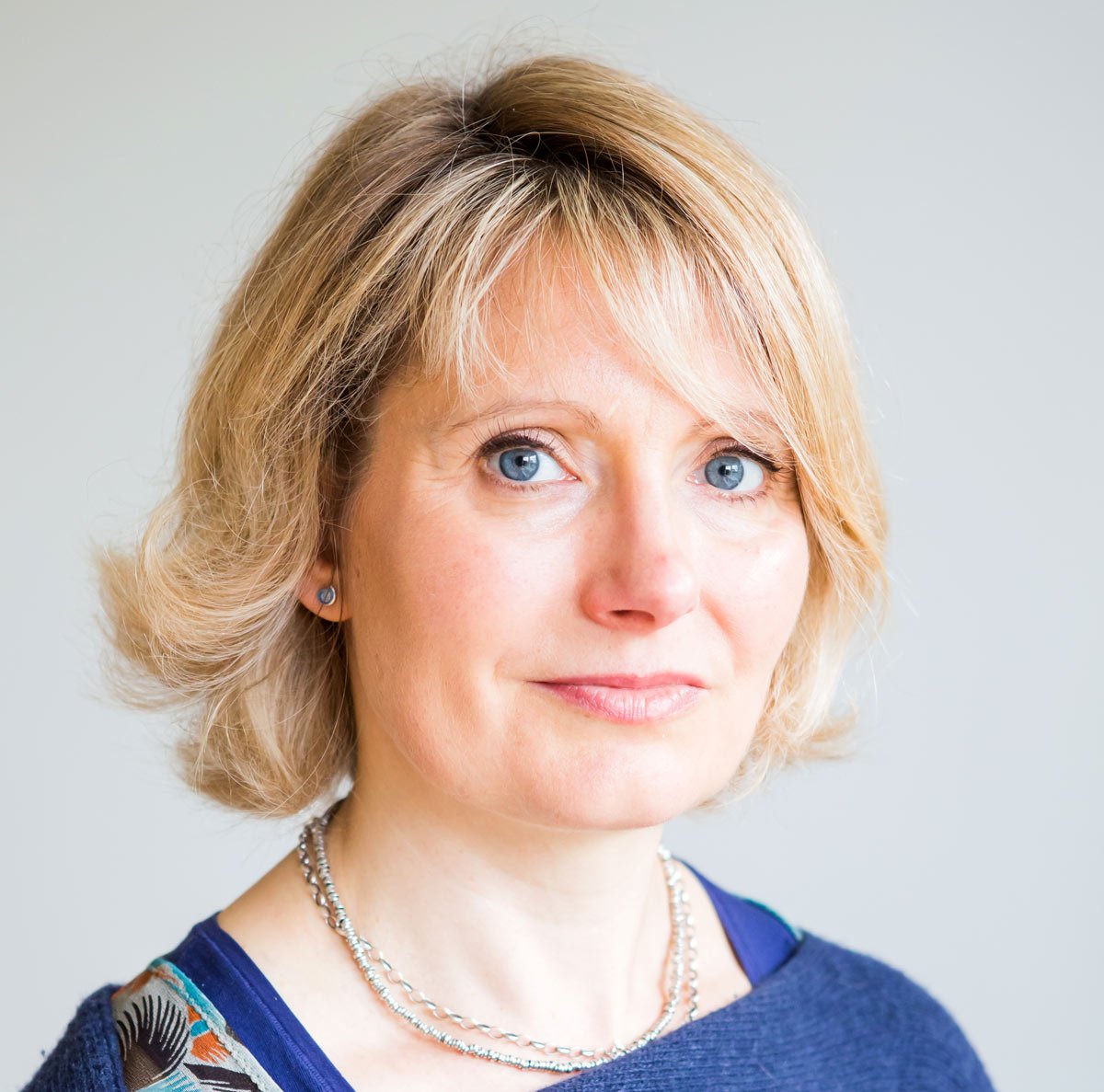 Sometimes in conservation we focus too much on all that is going wrong with our planet, and don’t take the time to reflect on our successes. This week has been special for us – after six years of working on the issue, we’ve seen the UK government commit to banning microplastics in cosmetics and personal care products. What’s more they have gone a stage further, and listened to our concerns about the fact microplastics are also present in many more domestic and industrial products – and these will be considered as part of a proposed consultation.

It was back in 2009 when we at FFI first started investigating the use of so-called microbeads – the tiny plastic particles found within a range of products, but most commonly cited as the exfoliants used in face and body scrubs. If I remember rightly this was on the back of a somewhat throw-away comment from Professor Callum Roberts at an FFI dinner. It was very hard at that stage to find out anything much about microbeads – which, other than mentions on some rather obscure ethical beauty blogs, remained under the radar. However conversations with Professor Richard Thompson, one of the leading researchers on the issue, confirmed that there was a threat here that seemed not to have been widely recognised.

Some people, both internally and externally, questioned our interest in this issue. There are other more significant threats to our oceans, and many larger sources of plastics. However many of these threats are relatively intractable. In contrast it seemed to us that there was a pretty simple solution – stop using plastic particles in products designed to be washed down the drain.

By early 2010 we had started contacting a few of the leading, and seemingly ethical, manufacturers to question their use of microplastics. In general we got a somewhat bemused response, based on the assumption that sewerage systems would sieve these plastics out before they reached the sea. However conversations with contacts in water companies indicated this was extremely unlikely – something the research later confirmed. From this we surmised that there was a need to raise awareness on this issue – particularly among the cosmetics industry – and the concept of the Good Scrub Guide was born. The first edition of the Good Scrub Guide was published in July 2013 and contained a list of “plastic-free” scrubs. As well as helping the consumer the Good Scrub Guide created an important platform for engagement with manufacturers – who we persistently contacted with letters on this issue.

We soon recognised that others had also started engaging on this issue and so we joined forces with Plastic Soup Foundation and the North Sea Foundation in rolling out an app for their Beat the Microbead Campaign. Together, we also developed and maintained the database of UK products which underpins the operation of the app in this country. This database represents hours of staff time trawling high street and on-line chemists and reading and recording ingredient lists from every relevant product. We now have some 1,300 products on the database. As well as engaging through the Beat the Microbead Coalition, we also approached the Marine Conservation Society (MCS) – as the leading voice for British seas – to join our work on the Good Scrub Guide. This collaboration later span off into the “Scrub it Out” campaign in 2014.

Since then we have continued to work in collaboration with MCS in sending letters to a series of targeted companies urging them to remove microbeads from their products. Over this time we received commitments from 30 companies – including big names such as Boots and Marks & Spencer.

However all this research and engagement highlighted three important issues:

At the end of 2015 President Obama took the step of banning exfoliating microbeads in the US. This came on the back of sustained campaigning by groups such as 5 Gyres (the US partner in the Beat the Microbead coalition). However, from our perspective the legislation included a number of loopholes in the definition of microplastics and the products it applied to.

The US ban did however raise interest in the potential of legislation in both an EU and UK context. In early 2016 Greenpeace UK launched a petition on this issue, to gauge public interest. They were staggered by the response – with 100,000 sign ups within a month. Given the opportunity created by this a new coalition was born – convening Greenpeace’s public pulling power, FFI’s knowledge base on the issue, MCS’s policy expertise and the Environmental Investigation Agency’s work on corporate transparency. Together we worked to keep the issue in the public eye, while the scale of public response sparked a review by the Parliamentary Environmental Audit Committee.

We were delighted when Dan Steadman, our current Marine Plastics Manager, was invited to give evidence in front of the Environmental Audit Committee earlier this summer, and raise issues with them about the limitations of voluntary commitments, the need to consider a wider product base and how best to avoid the loopholes seen in other legislation.

Indeed the report from the Environmental Audit Committee on the 24th August was specific in responding to our points stating “We recommend that the Government introduce a legislative ban on the use of plastic microbeads in cosmetics and other toiletries. The legislation should follow the principles set out by Fauna & Flora International around universality and consistency.”

We have since been waiting with bated breath for the government’s response to this report, and have been delighted to see the level of press and public pressure which has kept this issue very much alive over that period.

This weekend’s government statement is the outcome from the efforts of many different organisations and individuals pulling together around a single issue. FFI strongly believes in the benefits of collaboration and this is one project where this rationale is clearly demonstrated. Also, this work was underpinned by a couple of important and far-sighted donors, Fidra and the Esmeé Fairbairn Foundation.

I hope all my colleagues in all the other organisations and agencies involved will all be celebrating this weekend and will join me in the chance to take stock of this small, but significant, win.

Update: find out what progress we have since made.