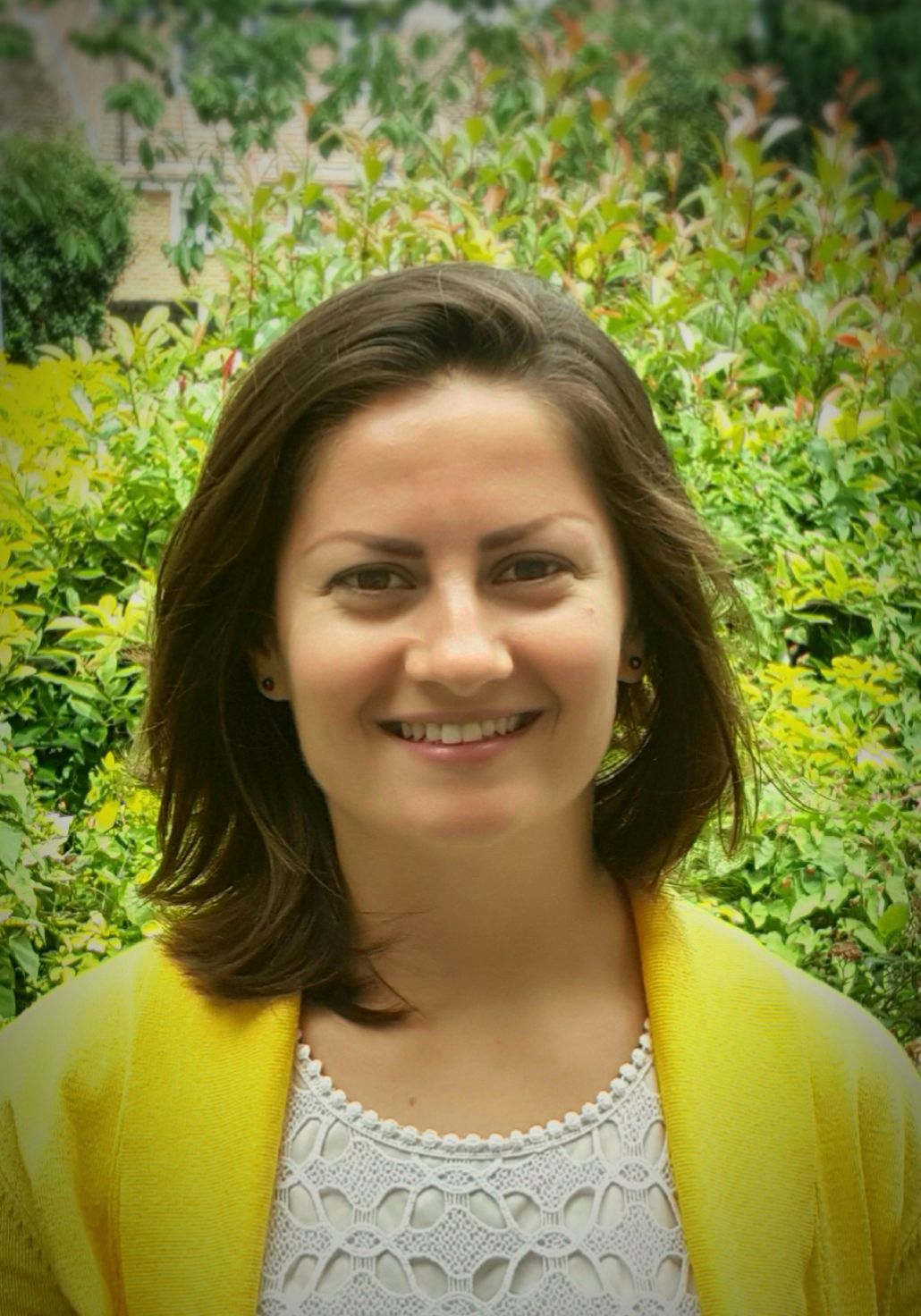 Deep inside a mangrove forest the sea seems to blend into the land, reminding me of how interconnected these two worlds really are. This was the thought flowing through my mind when our boat came to a sudden stop. It turned out the engine was choking on a plastic sheet floating in the water. The boat driver pulled it out and threw it away with the attitude of someone who has to do this all the time.

That mangroves trip was an appropriate start to my visit to Bali at the end of October. It is my work on ocean plastic pollution that brought me to Indonesia for this year’s Our Ocean Conference. Since 2014, this annual event has been generating hundreds of commitments and millions of dollars to protect the oceans from major threats. Unsurprisingly, plastic pollution has been a dominant theme at the conference in the last couple of years, with many big companies and nations announcing one passionate promise after another. 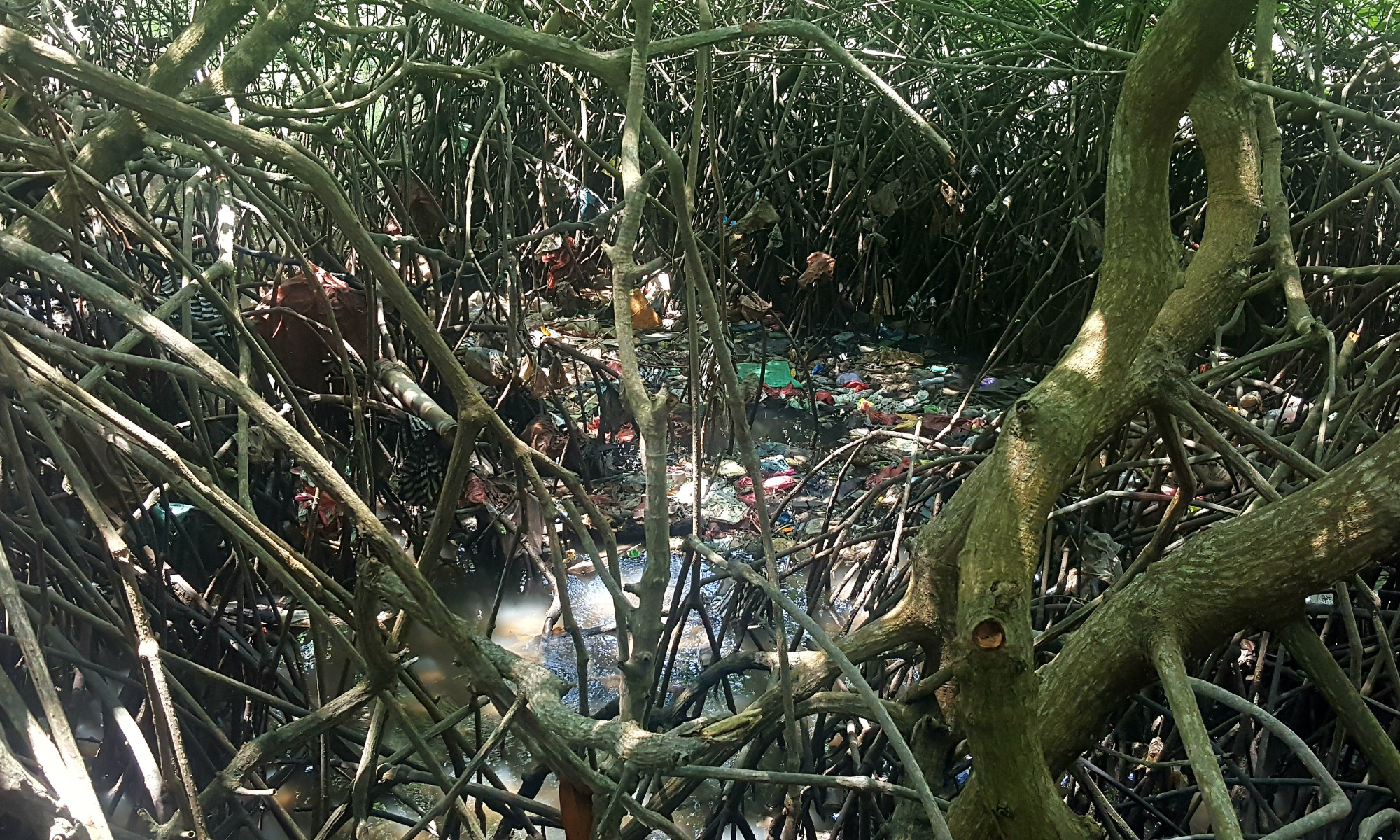 After last year’s Our Ocean conference in Malta, I left filled with optimism, but also scepticism and a bit of frustration at the same time. The optimism was due to the growing leadership from an increasing number of governments and corporates. The source of my frustration was the limited open discussion regarding follow up action. This is what triggered my scepticism about the real legacy of the grand statements – will such ambitious promises to our ocean lead to immediate – or indeed any – action towards solutions? For example, I was particularly excited to hear a commitment at last year’s Our Ocean from the UK Government to work on plastic pollution from pellet loss, given FFI’s history of work on this issue (pellets are the raw material of all plastic production and they are the second largest direct source of microplastics in the ocean, posing a major threat to wildlife). But as far as we know there has been no follow up to this commitment as yet.

One year later, on my way back from Indonesia, I feel more optimistic. Firstly, I was genuinely encouraged by the intensified focus on reviewing progress against commitments that the Indonesian Government introduced as this year’s hosts. This could drive the much needed shift towards making the Our Ocean series a real catalyst for action. Additionally, I returned home with an extremely long list of public commitments and constructive in-person debates to follow up on. This conference has provided excellent, unprecedented opportunities to hold to account those directly responsible for the sources of the plastic pollution problem.

For example, in answer to a question I posed from the floor, a representative from IKEA was able to share that they are in the process of auditing their plastic supply chain regarding emissions of plastic pellets into environment. Given that pellets leakage is the weak link in the ambitions for a circular plastics economy which many multinational companies have committed to achieve, it’s hard to believe that more brands like IKEA haven’t taken responsibility for the raw material sourcing behind the plastic products they sell. I find it fascinating that I still meet sustainability managers at big companies who don’t know what pellets are but know everything about where e.g., their fish or coffee beans are sourced from.

Update from @IKEA on #pellet loss just now @OurOcean2018: IKEA is aware that #plastic pellets are leaking from supply chains into the ocean and brands have a responsibility to prevent this – @IKEA has audited Tier 1 suppliers and recognises need for efforts further down the chain pic.twitter.com/JHih6CtIyL

There is a lot that can be done to ensure the Our Ocean pledges don’t end up as empty promises. It’s time to ask questions about follow-up actions. NGOs can play a role, but conference organisers and hosts hold an important part of the responsibility for ensuring successful delivery of the pledges announced through their platforms. The leadership shown from the Indonesian Government on tracking delivery is a great first step but who will continue this work? Is it sustainable to expect the next government hosting the conference to take this on, or perhaps it’s time to set up an Our Ocean Conference body overseeing commitment implementation?

To make these big annual conferences truly useful for driving change, there needs to be a system in place to ensure promises are followed up on with a sense of urgency. Key ocean habitats are choking on plastic, just like that boat engine during my tour of Bali’s mangrove forests. The time for empty promises is gone.

Stay up to date with our work tackling marine plastic pollution by following FFI’s marine plastics team (@marine_plastics) on Twitter.