Sapo National Park, the jewel in the crown of Liberia’s protected areas, is finally free of illegal mining activities, thanks to the collaborative efforts of communities, government staff and international NGOs including Fauna & Flora International (FFI).

The last remaining camp was removed in August, marking a turning point in the fortunes of Liberia’s flagship national park and the unique and threatened biodiversity it harbours.

Illegal mining within the park has been a growing problem for years. In April 2017, the crisis made international headline news following the death of a forest ranger. In the wake of this tragedy, at the instigation of FFI, a multi-stakeholder conference was organised by Liberia’s Forestry Development Authority (FDA) and conservation partners in July 2017 to bring together key decision-makers – including elected representatives and community leaders – and formulate a plan of action. At the end of three days of deliberations, all stakeholders signed a resolution calling for collaborative management of the wider Sapo landscape. 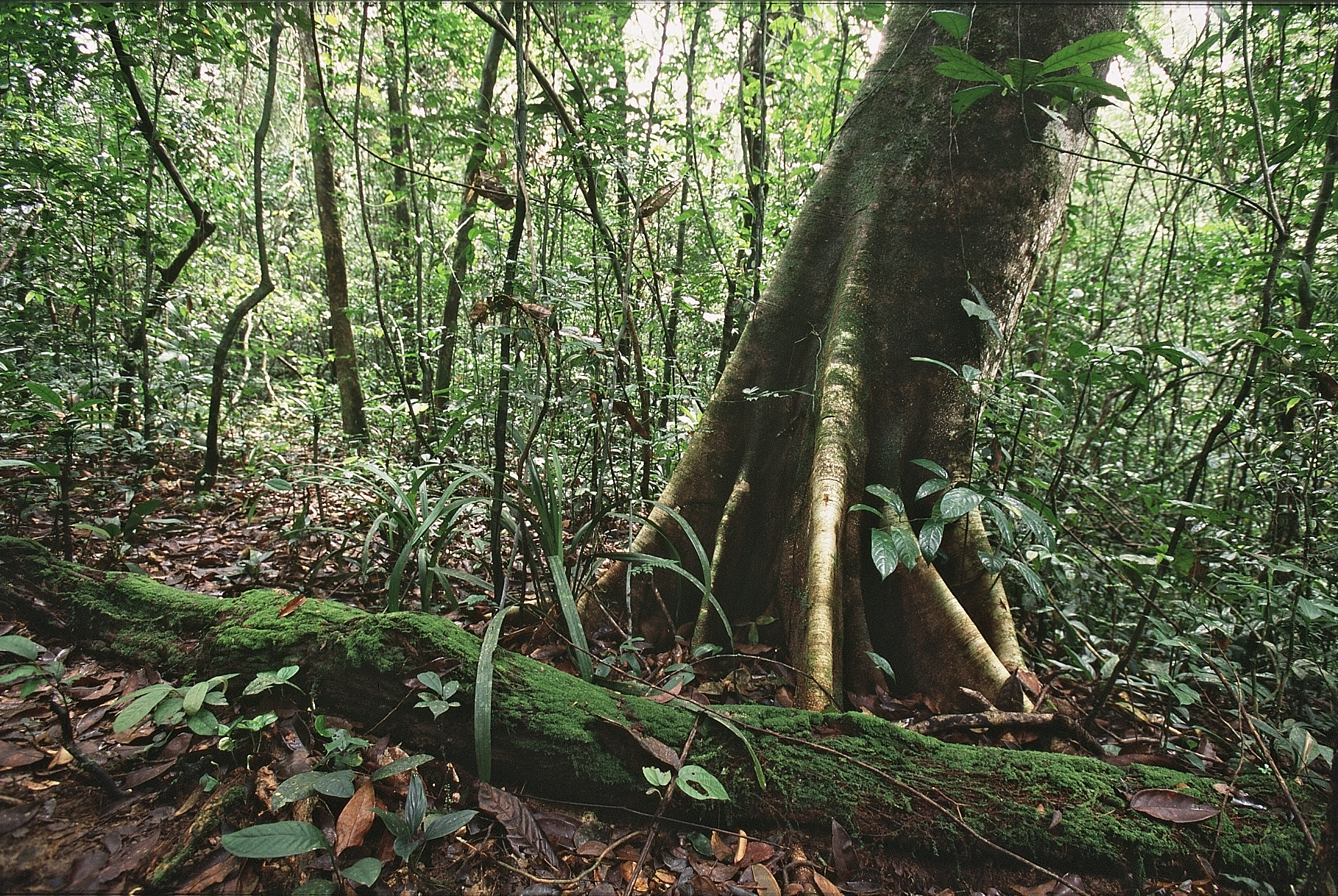 The biological, economic and cultural importance of Sapo National Park cannot be overstated. It is one of the last remaining strongholds in West Africa for pygmy hippos, western chimpanzees, forest elephants, zebra duikers and many other, less familiar, species such as giant pangolins and a rare form of the African grey parrot. Its carbon-storing forests make a significant contribution to reducing global emissions and combating climate change. Last but not least, the park provides important ecosystem services that are crucial for fringe communities and the wider population. 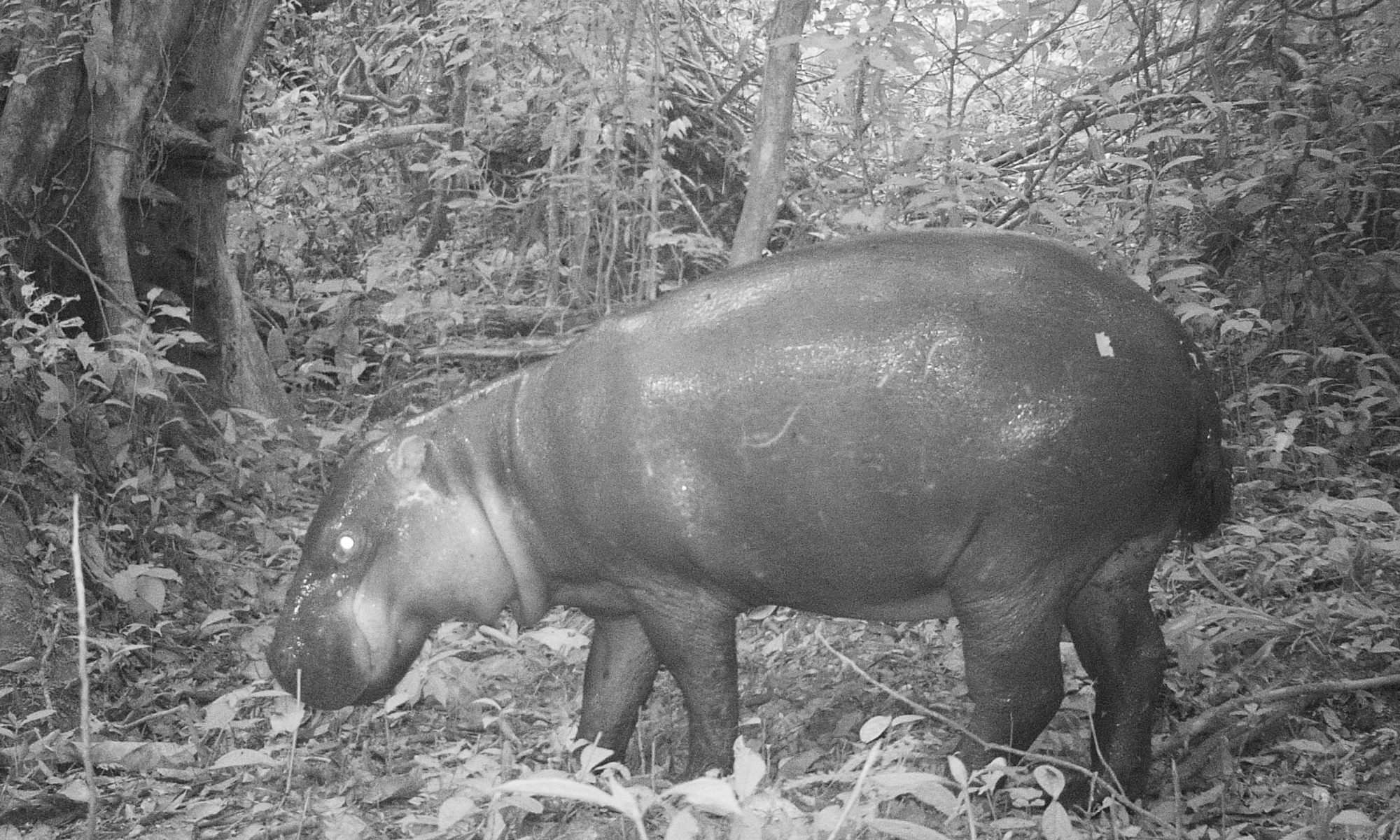 In the remotest and least accessible areas of the park, regular patrols by FDA rangers are virtually impossible, meaning that communities are the de facto gatekeepers, dictating who can enter or leave. As such, they play a pivotal role in helping to prevent all forms of encroachment and illegal activity – including poaching and trafficking of wildlife. Securing their cooperation in protecting Sapo is therefore absolutely vital.

By engaging these communities as equals in the consultation process, and slowly building trust, FFI and its partners have ensured that the protracted negotiations reached a successful and – crucially – peaceful conclusion.

Removal of the illegal camps (which reached double figures at the height of the crisis) has been a long, drawn-out affair, fraught with obstacles and setbacks. Throughout this process, FFI was adamant that constructive dialogue – however long it took – was preferable to the use of force. FFI was instrumental in persuading both local and international partners that heavy-handed tactics would only exacerbate an already volatile situation and lead to further conflict.

This conciliatory approach has been fully vindicated. Remarkably, the ten communities living close to the last remaining illegal mining camp not only declared their support for the removal of the illegal occupants, but actually took the lead in evicting the miners from the park. 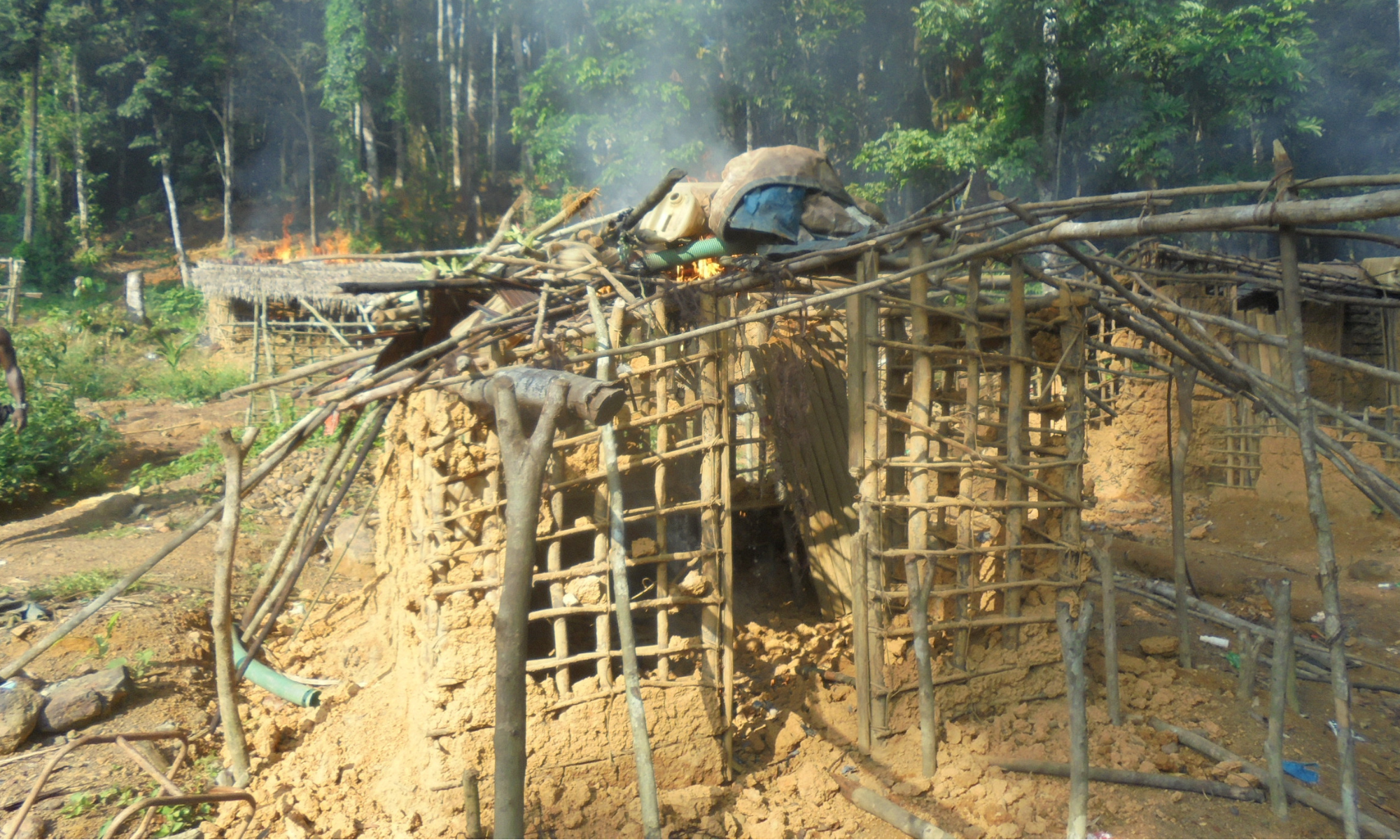 FFI’s considerable experience of operating in Liberia was a critical success factor in the negotiations. It has done a great deal to focus worldwide attention on this biologically remarkable country, which has been the cornerstone of its West Africa programme for over two decades. Throughout Liberia’s turbulent recent history, dedicated local and international staff have gone beyond the call of duty to support the government in safeguarding the country’s threatened biodiversity.

Illegal activities such as logging, poaching and, in this case, mining pose a constant threat to Liberia’s forests – even in protected areas such as Sapo National Park. The immediate threat has now subsided, thanks to the highly collaborative, community-led and peaceful removal of every last miner from the park. The positive outcome is a fitting tribute to Friday Pyne, the FDA ranger who paid the ultimate price for his dedication to the conservation cause and was posthumously honoured with a Paradise Ranger Award. His heroic efforts were not in vain.

Dr Mary Molokwu-Odozi, Country & Operations Manager for FFI’s Liberia Programme, expressed her delight at the news, but added a note of caution: “This is a watershed moment and an extremely exciting development for us here in Liberia, but at the same time we mustn’t lose sight of the fact that the real work has just begun. If we are to avoid a repeat of these illegal incursions in future and safeguard Sapo in the long term, we must also consider the livelihood needs of those who feel compelled to resort to illegal mining, and ensure the park is secure through support for continuous law enforcement.”

Addressing those needs, and ensuring the sustainable management of Sapo National Park in the long term, will be contingent on securing continued support for the vital work of FFI and its partners in Liberia. 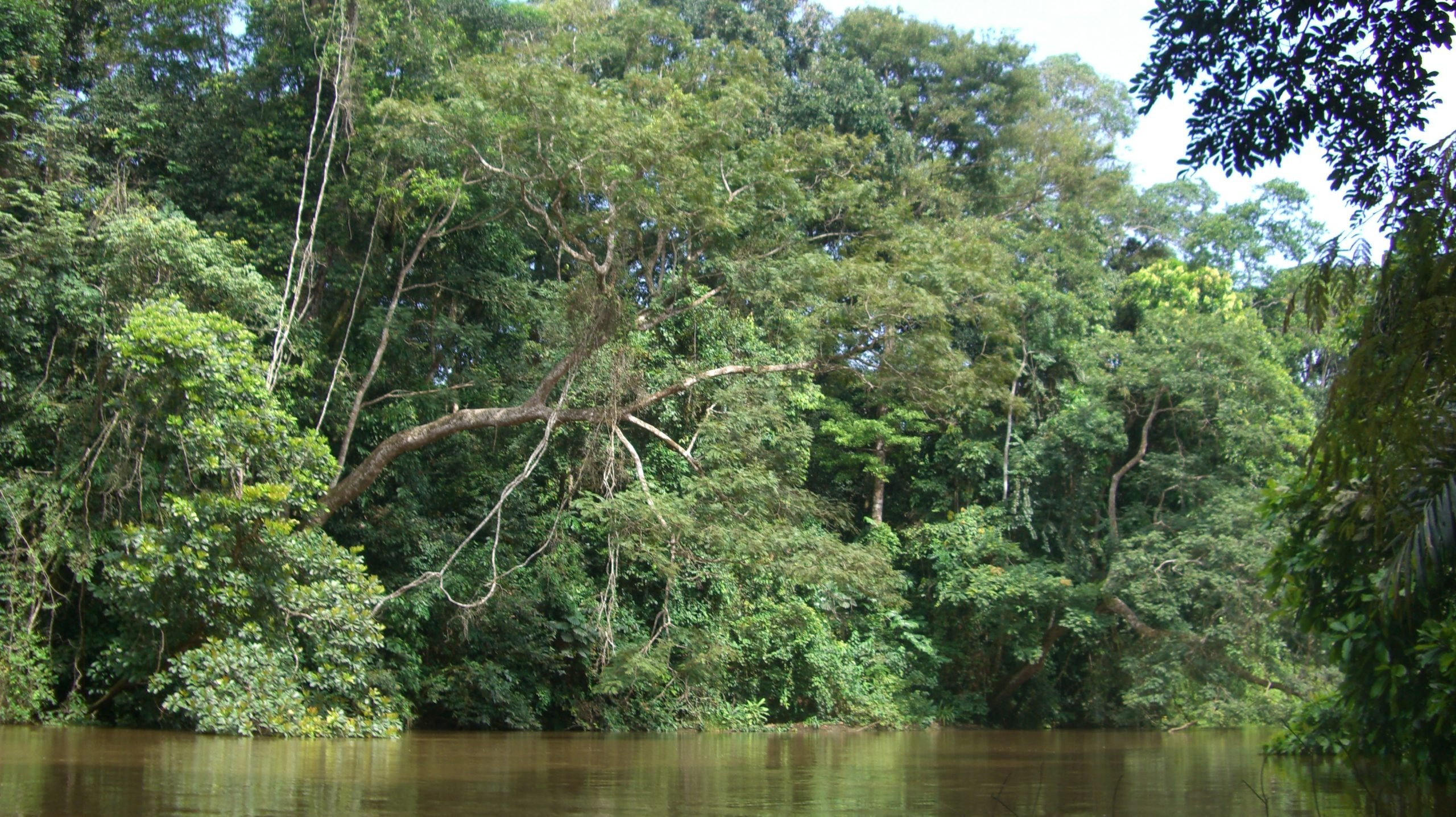 Sapo National Park is a vital haven for western chimpanzees and many other threatened species.

Please help us to protect Liberia's forests and the spectacular wildlife they harbour.