One wish (or two) for rhinos on World Rhino Day 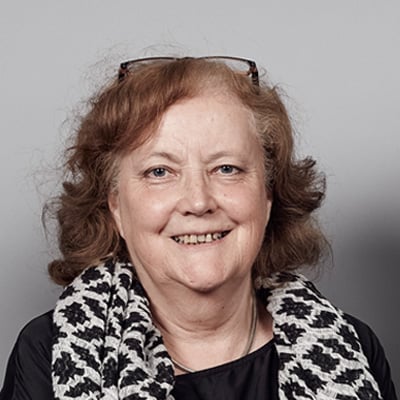 Rosalind Aveling is Deputy Chief Executive of Fauna & Flora International. A primatologist and graduate of Bristol University, Rosalind spent her early career in Indonesia and central Africa, developing conservation initiatives for the Great Apes – orang utans, gorillas and chimpanzees. Often working from conflict zones has led to her particular interest in sustaining conservation through cycles of conflict or natural disaster. She is currently serving on the Technical Advisory Committee of the British Government's "Darwin Initiative" that assists countries around the world to fulfil their commitments under the Convention on Biological Diversity.

It is World Rhino Day and the Genie of Aladdin’s lamp can grant one wish for rhinos. So what, as the Genie will not accept a generic wish that all rhino species survive into the next century, would it be? What can we change, what can we do that will turn the tide for rhinos?

Let’s not waste it, the stakes are high.

Indian rhinos might just be holding the line, but the Sumatran and Javan rhinos are spiralling towards extinction; as is the northern white rhino subspecies in Africa which, with just one male remaining, is teetering on the brink.

Fuelled by desire for rhino horn across parts of Asia, and insecurity across parts of Africa, the value of this product has increased and its use as a tradable commodity is increasingly being exploited by ruthless criminal gangs. The illegal trade in rhino horn has joined the trafficking of weapons, drugs and people as a worthwhile risk for criminals given the economic returns.

Recent rhino poaching statistics make grim reading. Over the past three years rhinos have been lost across Africa at a rate of more than three animals killed each day, with nearly 3,000 of these in South Africa. If this continues, a tipping point could be reached within a couple of years where the deaths exceed births and the total number of rhinos starts to plummet. 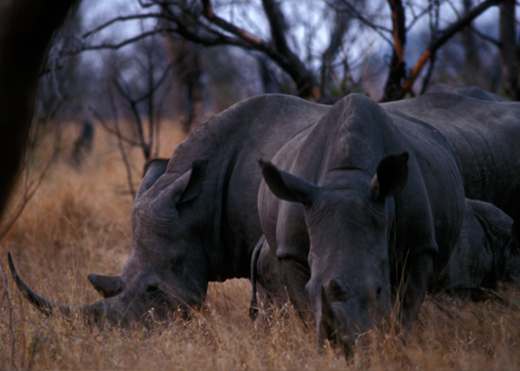 To steer clear of this terrible fate, we need to both reduce demand for horn and make sure rhinos continue to reproduce faster than they are lost to poaching.

So could we negotiate two wishes?

If we could, the first would surely be for efforts to reduce the demand for rhino horn to succeed – and within months. Many are currently working on this, from HRH Prince William talking with the government and people of China to Richard Branson helping devise strategies with business leaders in Vietnam. If these could start to turn the tide and reduce the demand for horn then basic economics would start working for rhinos, with falling prices reducing incentives for poachers.

The second wish is where Fauna & Flora International is concentrating most heavily: “Please, Genie, could more populations of rhinos across Africa stabilise and start to grow as we move into 2016?”

Out of the big range states for African rhinos – South Africa, Namibia, Zimbabwe and Kenya – it is only Kenya that has seen just four rhinos lost to poaching this year.

Ol Pejeta Conservancy in Kenya now has over 100 black rhinos, the largest black rhino population in East Africa, and is continuing to grow its population by at least 5% a year. New rhino populations have been established in conservancies on private and community land over the past two years and there is the possibility of increasing availability of rangeland habitat for rhinos if local protection efforts are stimulated. 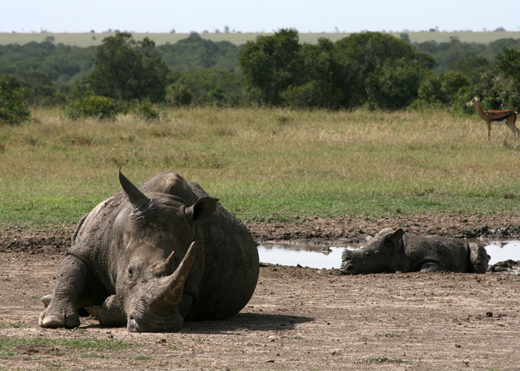 At Ol Pejeta, anti-poaching dogs (such as our recently featured Diego and his team) are helping to protect this population, while a well-established community development programme has proved an important way of reinforcing local rhino protection efforts. The dogs are appreciated by local communities around Ol Pejeta, as their tracking abilities have been called into service to help solve several crimes – mostly thefts but even murder.

The role of communities living beside rhino habitat is critical. In Mozambique, for example, a thriving rhino poaching economy has established itself along the border with South Africa’s Kruger National Park in communities that benefit from the illegal trade in horn.

This can, as Ol Pejeta in Kenya has shown, be turned around into an economy where communities have a stake in the conservation of their local wildlife populations and can act as the first line of defence. Where the risk of detection and arrest outweigh the rewards of poaching, the pendulum swings in favour of rhinos.

So, two wishes please Genie? But, even if you won’t oblige, rhinos can still survive – all we really need is for people around the world to get behind those (both human and canine), who are working to grant these wishes without the Genie’s help. 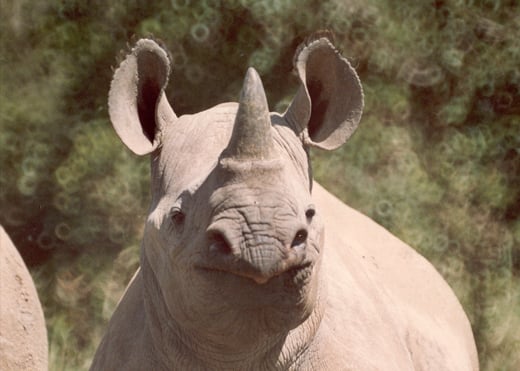 A primatologist and graduate of Bristol University, Ros spent her early career in Indonesia and central Africa developing conservation initiatives for the Great Apes – orang-utans, gorillas and chimpanzees.