Notes from the Field: FFI Philippines Country Manager on his project in Southern Luzon

The Philippines is a remarkable country. Of course I would say that, being Filipino, but the numbers speak for themselves:

More than 7,100 islands. Over 1,130 terrestrial wildlife species and more than 10,000 plant species (representing 5 per cent of all plant species globally described so far). At least half of its species are endemic, meaning they are found nowhere else on Earth. 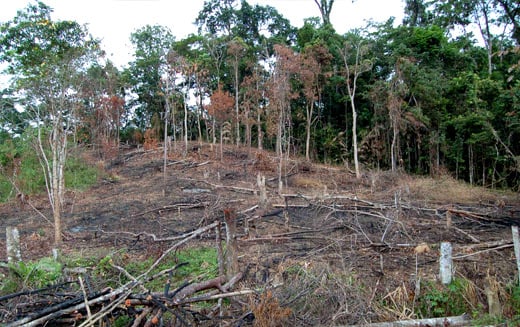 At least 80 per cent of the Philippines forests have been lost.

Yet, at least 80 per cent of the Philippines forests have been lost. The remaining forest lands are likely to be converted in the next 10 years unless trends are reversed.

I have facilitated the evolution of the Fauna & Flora International’s (FFI) Philippines programme the last two years and have seen it take real strides in making a difference to projecting the country’s threatened wildlife and wild places. One of my favourite projects is in the province of Quezon in Southern Luzon.

We work with the Agta-Dumagat – a group of indigenous peoples living in the forest or near the rivers, seas and mountains of Sierra Madre in Northern Quezon. The area’s forests support fascinating wildlife including the majestic Philippine eagle and provide vital ecosystem services such as watershed and erosion control.

Breaking the cycle of forest destruction with honey

Together with local Filipino organisations, FFI has initiated a community-based forest honey enterprise for the Agta-Dumagats. It will provide economic incentives for forest protection in the short-term and improve their economic and social conditions. 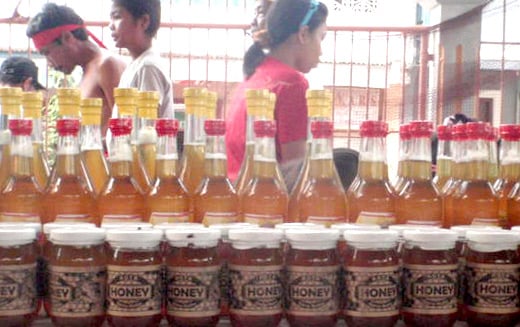 Community-based forest honey enterprise could help to break the cycle of forest destruction.

This is clearly a viable alternative to charcoal production. Local people often resort to harvesting trees to make charcoal production to feed their families. I believe this initiative could help to break the cycle of forest destruction.

We estimate that the net sales will double if the communities are able to process the raw honey and beeswax and package the products according to government quality controls. We aim for the Agta-Dumagat to be able to run the enterprise on their own in three years’ time.

Another aspect of the project, of which I am particularly proud, is our efforts to help the Agta-Dumagat to legally secure their ancestral land. At 164,000 hectares, it is by far the largest ancestral land in the country. It is nearly all intact forest and so valuable habitat for many threatened species.

Eventually, I hope to be able to help the Agta-Dumagat to develop a Reduced Emissions from Deforestation and Degradation (REDD+) project. To that end, we are working to help communities to improve their forest and natural resource governance – critical for a successful REDD+ project.