Gurney’s pitta on the brink

Gurney’s pitta, one of the world’s most elusive birds, is on the brink of extinction, according to a new study by a Fauna & Flora International (FFI) team in Myanmar.

The study, published today in Oryx – The International Journal of Conservation, found that the habitat of Gurney’s pitta – a rare ground-dwelling bird – has shrunk by 80% since 1999 in southern Myanmar as a result of widespread forest clearance, particularly for commercial oil palm plantations.

The team behind the study visited 142 of the 147 locations in Myanmar where the bird was detected during previous fieldwork between 2003 and 2012 and found it in only 41 of those locations. The other 101 sites had all been stripped of their forest.

“It was devastating to see this extent of loss and to realise so many Gurney’s pitta have probably been killed, along with countless other species,” said Nay Myo Shwe, Tanintharyi Programme Manager for FFI in Myanmar and lead researcher of the new study. 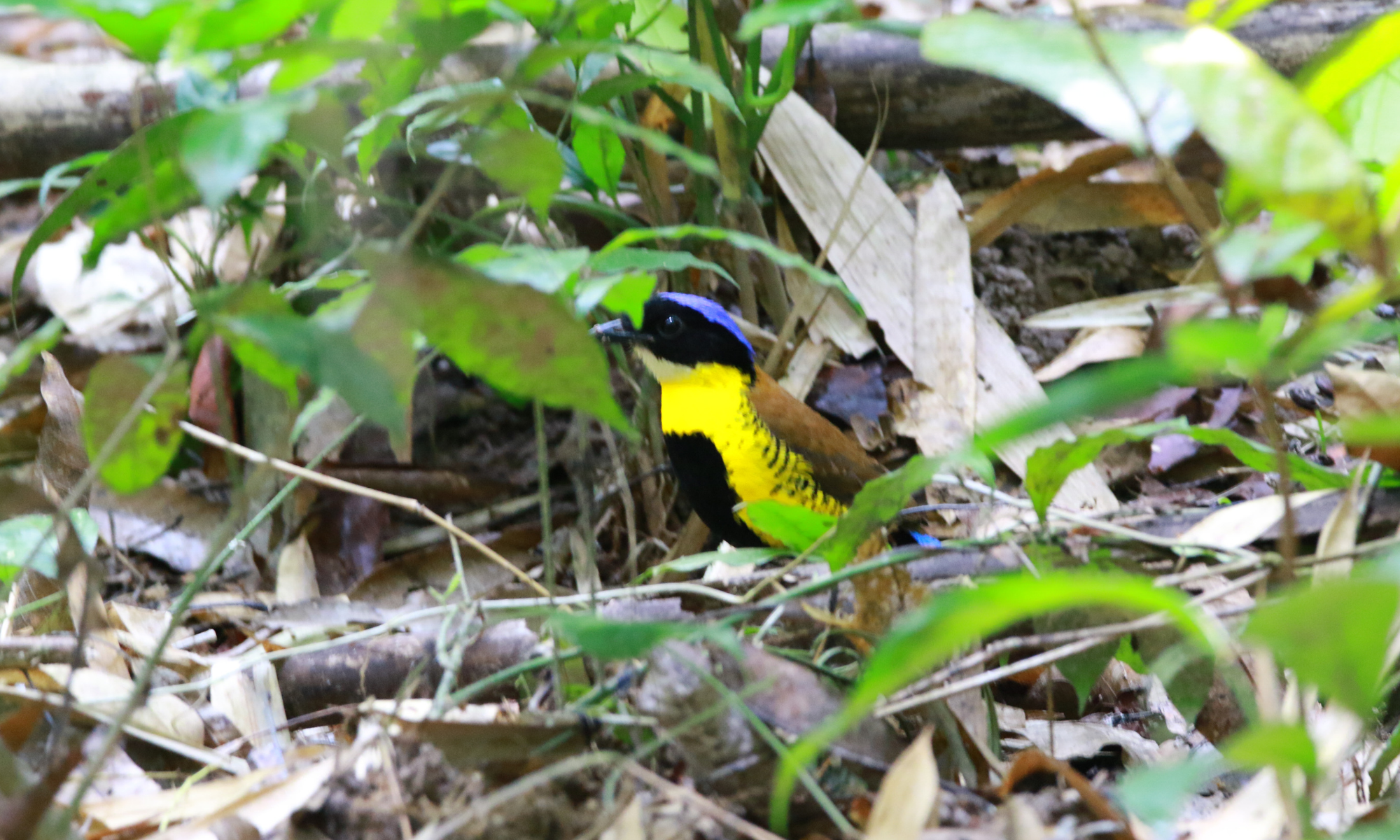 Protection of the remaining lowland forest is now critical to avoid the extinction of Gurney’s pitta, but none of its remaining habitat in Myanmar is under formal protection. Supporting community-based forest management could offer one long-term future for the bird while also meeting the needs of local people.

“If this area is not protected, and if legal and illegal logging is allowed to encroach on the remaining habitat of Gurney’s pitta, the bird will go extinct – it’s simply inevitable,” said Nay Myo. “Stronger protection is needed, including the classification of Gurney’s pitta as a critically endangered species.”

Until the late 1990s the Tanintharyi region of southern Myanmar, where Gurney’s pitta lives, was largely spared from the high rates of forest clearance seen elsewhere in Southeast Asia. However, since 1999, more than 4,000 square kilometres of forest has been handed over to oil palm companies and much of it cleared of natural vegetation.

A 2016 report by FFI investigating Myanmar’s focus on oil palm expansion found that there was little to no consideration given to land occupation by local populations, the conservation of forests, water sources and endangered species, or even the suitability of the land for oil palm.

FFI is working with local communities to establish community-based managed forests and conservation areas that would ensure the survival of the remaining Gurney’s pittas and improve local livelihoods.

Named after British amateur ornithologist John Henry Gurney, who described it in 1875, Gurney’s pitta is currently listed as endangered on the IUCN Red List of Threatened Species. This new research strongly supports the case for Gurney’s pitta to be reclassified as critically endangered.

Nay Myo continued: “These patches of lowland forest in southern Myanmar are the last global stronghold of this charismatic bird. Establishing community-based conservation measures will help protect the forest not only for Gurney’s pitta but also for future generations of local people.” 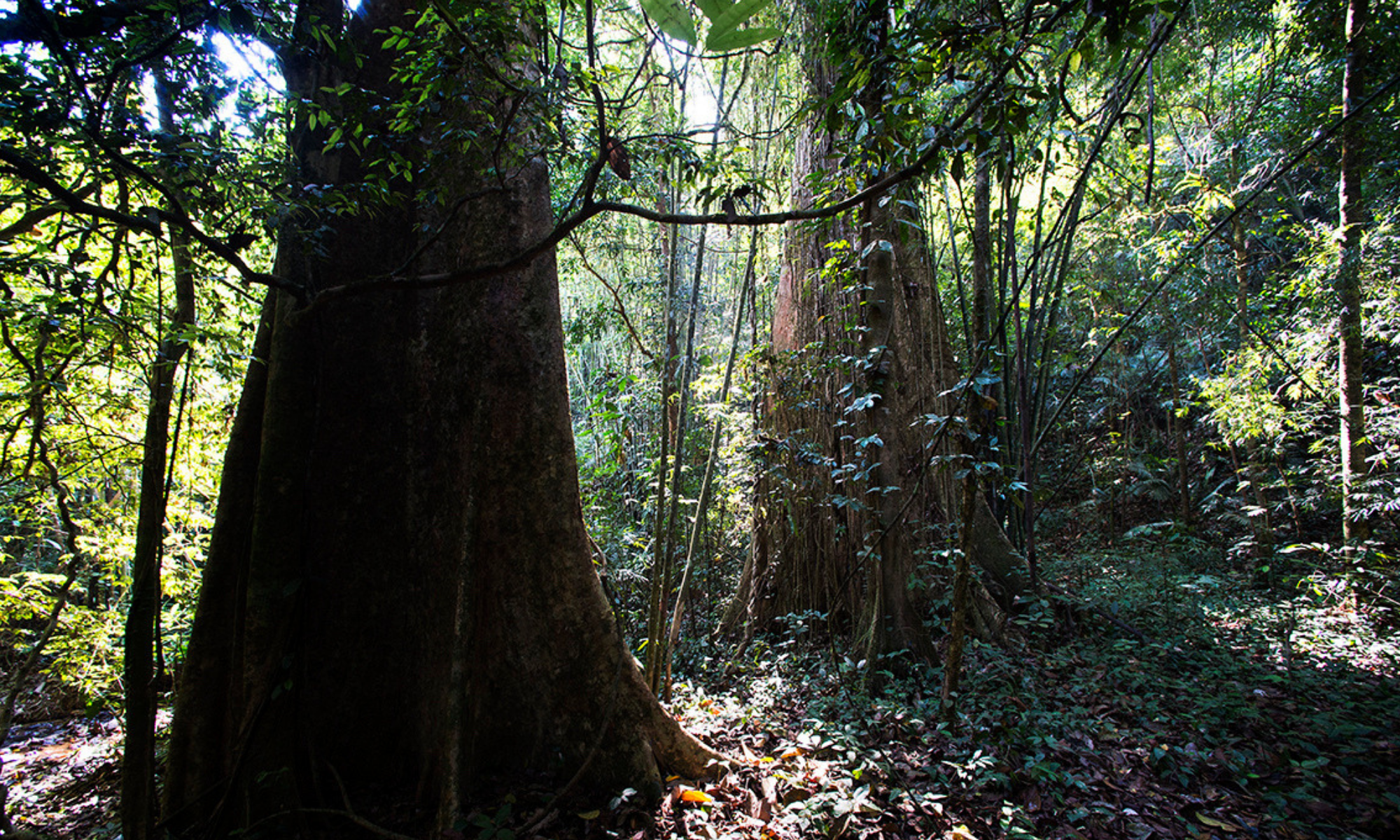 The survival of Gurney’s pitta hinges on protecting its forest habitat in Myanmar. Credit: Jeremy Holden/FFI

Indigenous Karen, Dawei and Mon people rely on the forests of the Tanintharyi region for their well-being and livelihoods, including food and water.

FFI’s research findings come on the heels of a UN biodiversity report in May that said up to one million species are at risk of extinction because of human activities. The UN report found that focused conservation efforts can make a big difference to the fate of species and had reduced the extinction risk for mammals and birds in 109 countries by 29%.