The future of globally important wildlife – including endangered chimpanzees and pangolins – looks a little brighter after over 17,000 hectares of severely threatened forest habitat in an ecologically unique region of South Sudan were granted formal protection.

The regazettement of Bangangai Game Reserve will ensure that this unhailed haven of biodiversity is brought under more effective management at what is a crucial juncture for the country’s impressive but imperilled natural wonders.

A decade has elapsed since Fauna & Flora International (FFI) accepted an invitation to help kick-start conservation in the newly declared Republic of South Sudan. Given our proven track record of operating in crisis and conflict zones, we were never likely to decline such an opportunity.

FFI has been a constant presence in South Sudan since 2011. Focusing our efforts on the comparatively stable region of Western Equatoria, we have been working closely with communities, government officials and Wildlife Service staff to address priorities such as training, provision of equipment and the development of basic infrastructure, which in turn has laid the foundations for a programme of biological monitoring and protected area management.

Half a century of political turbulence has devastated lives, livelihoods and wildlife across much of what is now South Sudan, but large swathes of ‘protected’ forest – and the wealth of species they harbour – have escaped much of the damage inflicted by the long years of conflict. 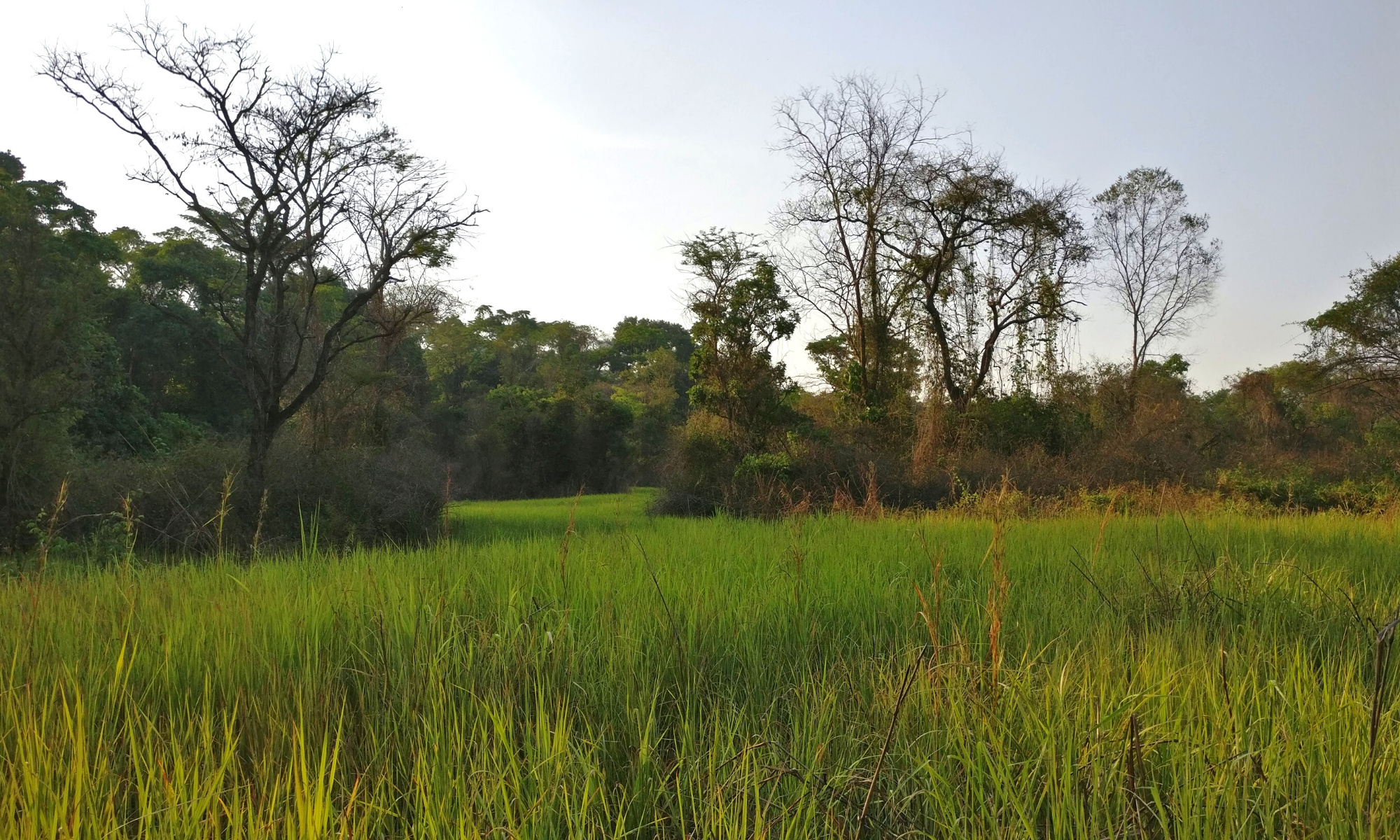 Bangangai Game Reserve, situated in the extreme south-west of the country on the border with the Democratic Republic of Congo, is among the areas to have emerged relatively unscathed, but in common with many of the biologically rich landscapes benefiting from nominal protection, it has endured decades of neglect, and its wildlife is in urgent need of conservation attention.

With sterling support from Rainforest Trust, FFI has been engaged in a broad spectrum of conservation activities designed to reconcile the respective needs of people and wildlife in the area and engineer an outcome that will secure long-term benefits for both.

By virtue of its position within the belt of tropical forest that lies along the fault line between the two biogeographically separate regions of Central and East Africa, Bangangai boasts a bewildering array of biodiversity. 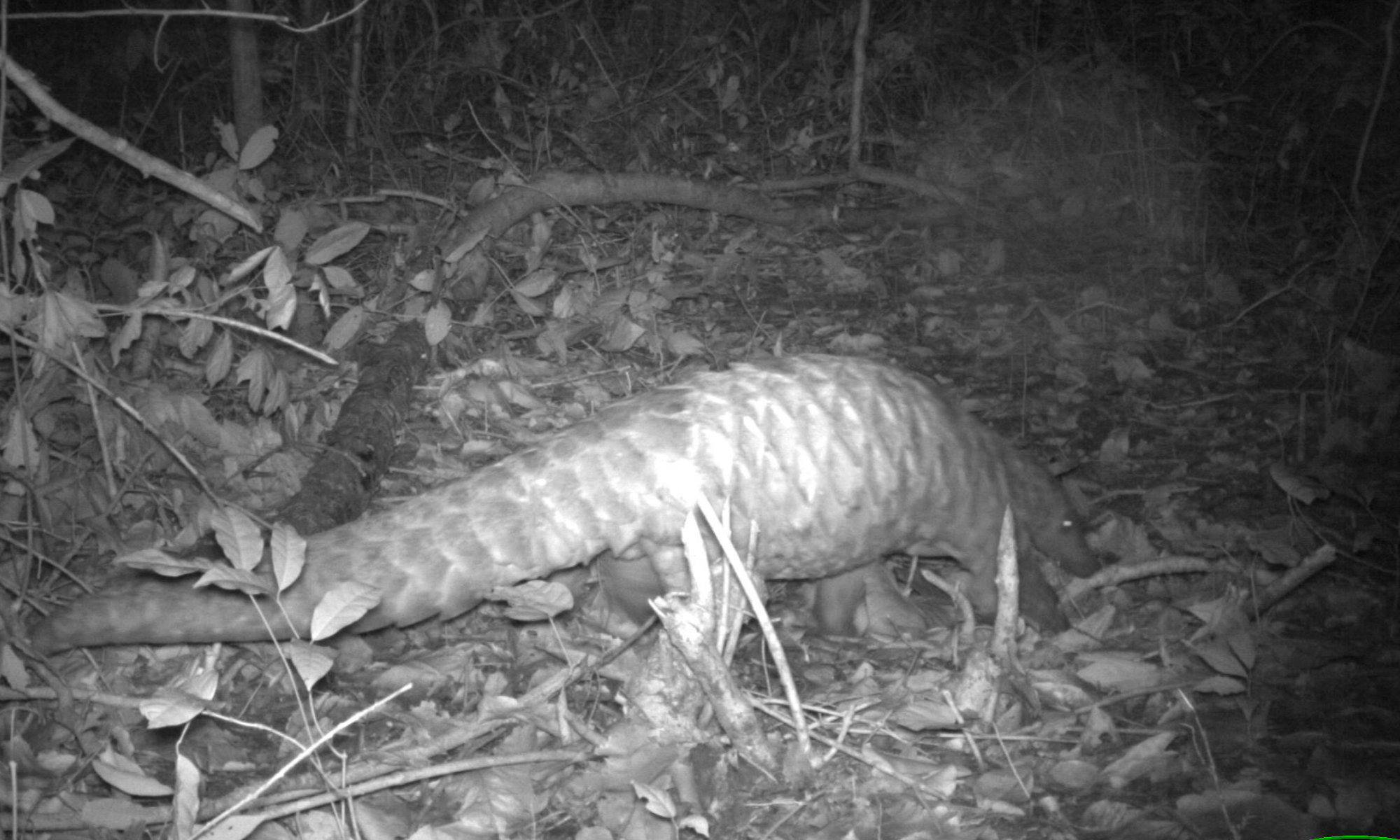 Camera-trapping surveys conducted in collaboration with Bucknell University and the South Sudanese government have already revealed that Bangangai is a vital stronghold for pangolins and numerous primate species including the endangered eastern chimpanzee and, intriguingly, a rare form of red colobus monkey. Other threatened species captured on camera include antelopes such as the bongo and charismatic carnivores such as the African golden cat.

This unique assemblage of plants and animals is under tremendous pressure from illegal resource extraction in the shape of poaching, hunting and other unsustainable subsistence activities from logging to slash-and-burn agriculture, much of it driven by extreme poverty and food insecurity.

Nevertheless, FFI has already witnessed genuine commitment to conservation and support for sustainable resource use on the part of local communities, even in the face of recurring problems such as crop damage inflicted by wildlife. 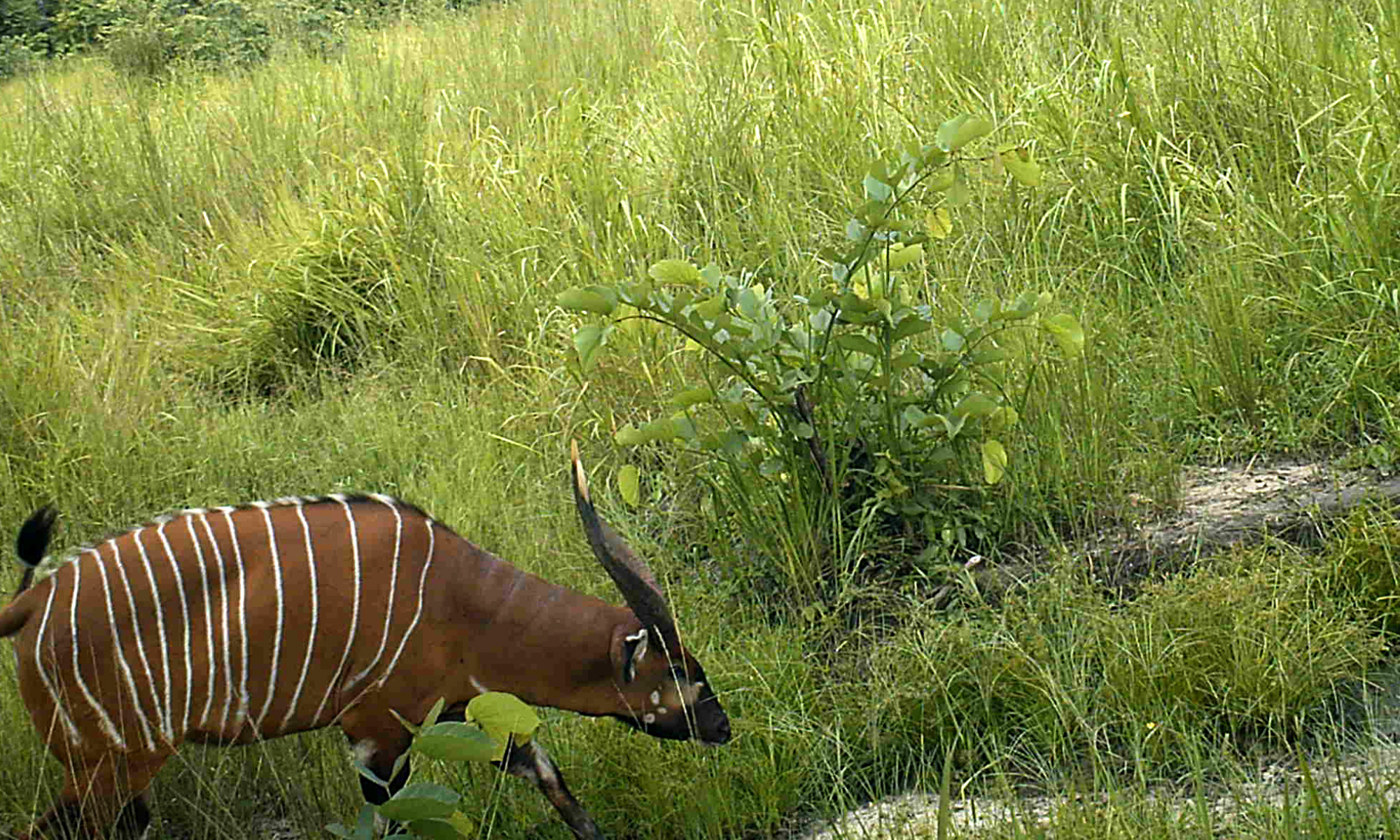 As part of our efforts to mitigate these threats, we are not only supporting and equipping Wildlife Service staff, but also  training so-called Community Wildlife Ambassadors, selected with the help of local chiefs. Drawn from the communities surrounding Bangangai, these individuals join regular patrols engaged in law enforcement, monitoring and reporting.

Crucially, these patrol units include women and a significant number of young people, thereby ensuring that traditionally disenfranchised sections of society are engaged in the protection of their natural resources – and rewarded for their efforts, not just financially but in terms of improved status and self-esteem. 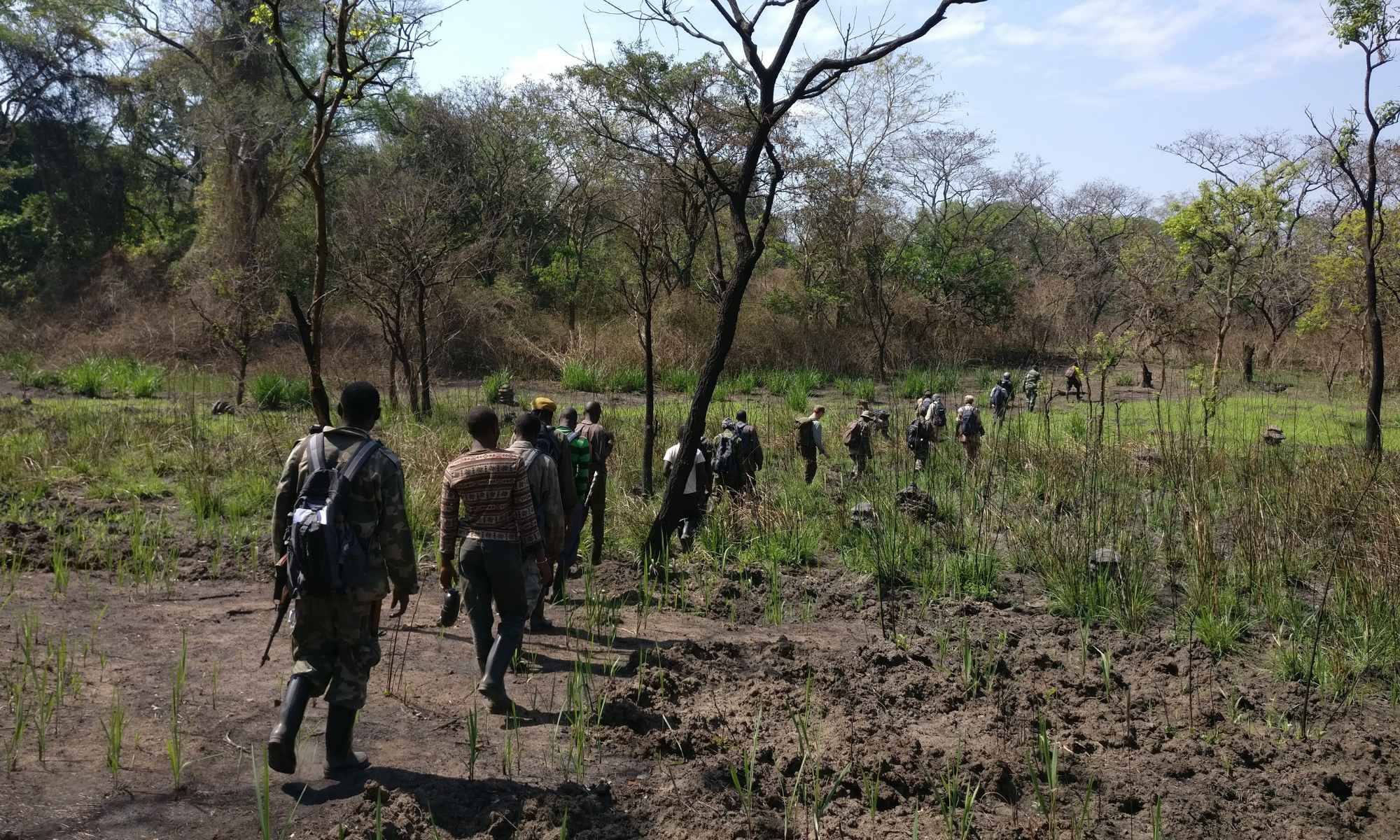 At the request of the community members themselves, the original reserve has been enlarged to include an additional strip of land beyond the Biki River, and the extended boundary has now been officially demarcated, and agreed by all parties including the local chiefs.

Benoit Morkel, who is leading FFI’s landscape conservation programme in Western Equatoria, hailed this landmark achievement as a seminal moment for the region: “The regazettement of Bangangai is a significant milestone when considering South Sudan’s turbulent history and the little protection these incredible wildlife areas were previously afforded. It is encouraging to receive this formal recognition and increasing support from the government and local communities.”

FFI has embarked on a consultation process that will pave the way for the establishment of a Community Conserved Area, hopefully in the near future, which will operate as a buffer zone around the newly redesignated reserve.

Operating against a backdrop of mistrust and conflict at the national level, FFI has succeeded in creating an inclusive model of protected area management that brings together government and community interests, supporting the development of resilient livelihood activities and enhancing social cohesion while simultaneously safeguarding South Sudan’s incredibly rich wildlife.

Protect Our One Home

We're calling on world leaders to invest an initial $500bn a year for nature, to protect and restore our planet for future generations.