Years of extensive study have culminated in the discovery of a new primate, with a little help from a 100-year-old specimen in London’s Natural History Museum. The ghostly monkey, which has been hiding in plain sight in central Myanmar, will henceforth be known as the Popa langur, named after the sacred mountain that harbours the largest known population of the species.

Described in a new scientific paper published today, the Popa langur has been the focus of intensive research by the German Primate Centre (DPZ) – Leibniz Institute for Primate Research in Göttingen alongside Fauna & Flora International (FFI).

In collaboration with numerous other partners including NGOs, universities and natural history museums – and with support from the Critical Ecosystem Partnership Fund, among others – DPZ and FFI staff have been investigating the evolutionary history and species diversity of langurs in Myanmar. Extensive genetic and morphological studies, combined with field surveys undertaken by FFI, have enabled the collaborators to piece together the evidence leading to the description of the new species.

The Popa langur differs from other known species in fur coloration, tail length and skull measurements, but it was DNA analysis of the posthumously preserved museum specimen – collected over a century ago – that filled in a crucial piece of the monkey puzzle. Combined with the faecal samples collected from wild langurs by FFI staff, the tissue samples taken from this and other museum monkey skins provided definitive proof that this was a new langur species.

Alarmingly, the newly described langur is already staring extinction in the face, according to FFI’s Frank Momberg, senior author of the scientific paper. An estimated 100 monkeys are found in the vicinity of Mount Popa, an extinct volcano and pilgrimage site that is home to Myanmar’s most venerated spirits and also provides a vital sanctuary for wildlife. 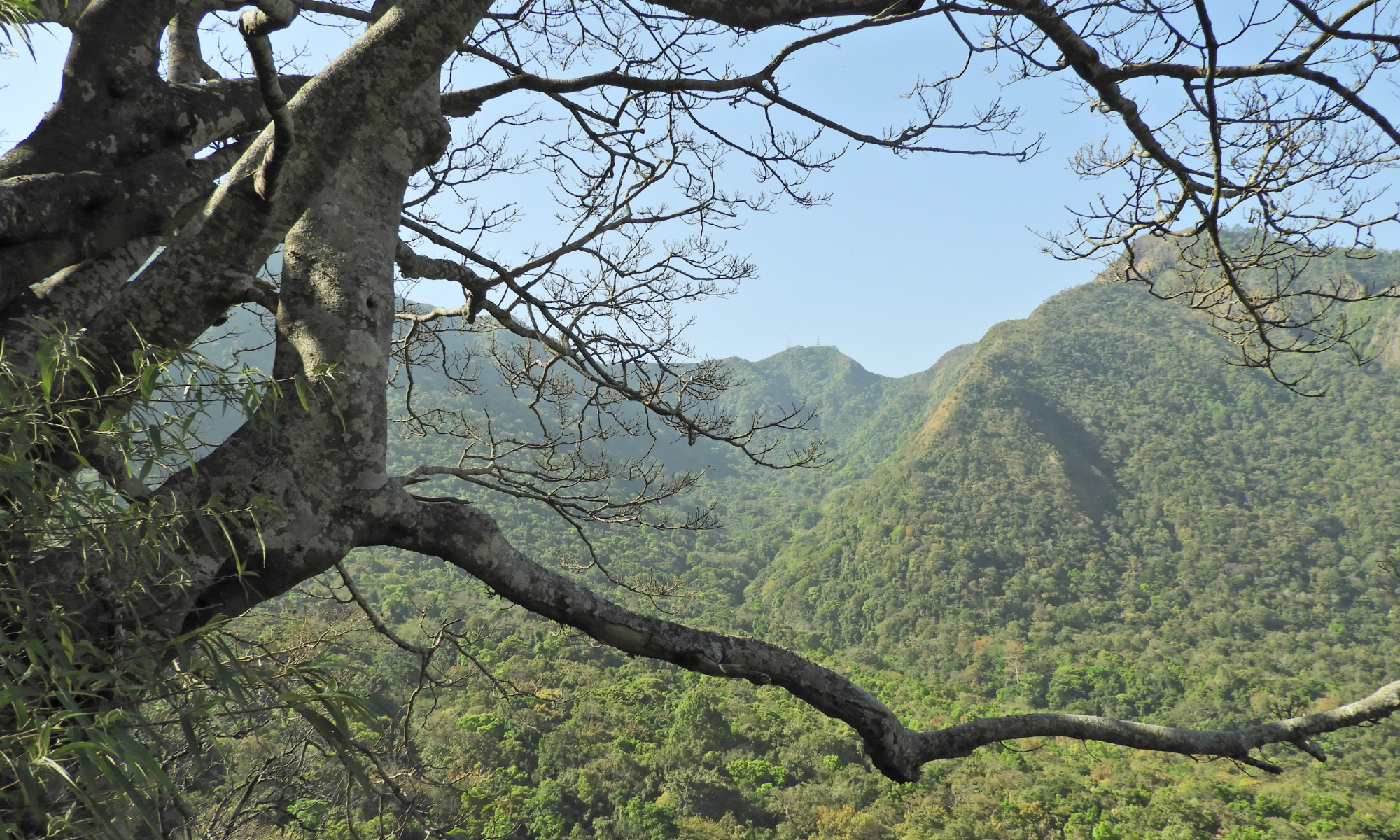 The entire Popa langur population is believed to comprise no more than 250 individuals, fragmented into four isolated subpopulations. Habitat loss and hunting pose an increasing threat to this critically endangered primate throughout its limited range in Central Myanmar.

Ngwe Lwin, a primatologist with FFI’s Myanmar programme, is in no doubt that the monkey faces a bleak future unless we intervene to halt its downward trajectory: “Additional field surveys and protection measures are urgently required and will be conducted by FFI and others to save this langur from extinction.”

There is an encouraging precedent. It is ten years since an FFI-led team of primatologists discovered the Myanmar snub-nosed monkey. With an estimated global population hovering between 260-330, the so-called sneezing monkey was in an equally precarious situation, but FFI and our partners took immediate conservation action, working closely with local communities in order to safeguard its future. Earlier this year, this critically endangered primate’s high-altitude forest home was officially declared a protected area by the Myanmar government.

It is hoped that by engaging with communities, and with business interests whose areas of operation overlap with the Popa langur’s limestone habitat, we will pave the way for appropriate action to protect this particular primate in perpetuity.