New monkey species discovered in the Amazon’s ‘arc of deforestation’

A new species of marmoset has been discovered in the southwest of Pará State in Brazil, a discovery that, while thrilling, already has conservationists worrying about its long-term prospects.

This is because the marmoset was discovered in an area of the Amazon known as the “arc of deforestation” that has suffered extensive illegal logging and agricultural expansion. Researchers say the threats in this area are intensifying, and infrastructure development, including roads and hydro-electric power plants, are also encroaching into the new marmoset’s habitat.

Based on its discovery location, the researchers say the monkey is endemic to an area of approximately 55,000 square kilometres in the southwest of Pará State, Brazil.

The new species has been named Mico munduruku after the Munduruku Amerindians that inhabit the area.

Unlike most other Amazonian marmosets which have black tails, it has a white tail, which first alerted Rodrigo Costa Araújo of the National Institute of Amazonian Research in Brazil that he might be looking at a new species. And Rodrigo’s first sighting of the new marmoset came after an epic journey.

“After about seven days travelling on the Tapajós River we reached the place where I recorded the new species,” recalls Rodrigo. “When I first saw the marmosets – using binoculars – I got very, very excited because I saw white tails – this is a very uncommon feature in Neotropical primates.”

The region where the marmoset was discovered is “one of the main fronts of forest destruction within the arc of deforestation, a region infamously characterised by fast, intense and disordered conversion of forests to pastoral and agricultural land and human settlements,” the researchers write in the paper that describes the discovery of the species. The destruction is happening, they say, “even within federal conservation units and protected indigenous lands.”

Rodrigo was supported in his discovery by the Conservation Leadership Programme (CLP), a partnership between conservation NGOs Fauna & Flora International (FFI), BirdLife and WCS.

“CLP contribution was absolutely decisive in the more important dimensions of the discovery,” says Rodrigo. “CLP funded expeditions in the region where we discovered the new species and in other sites which allowed me not only to gather data on Mico munduruku but also on other species.” 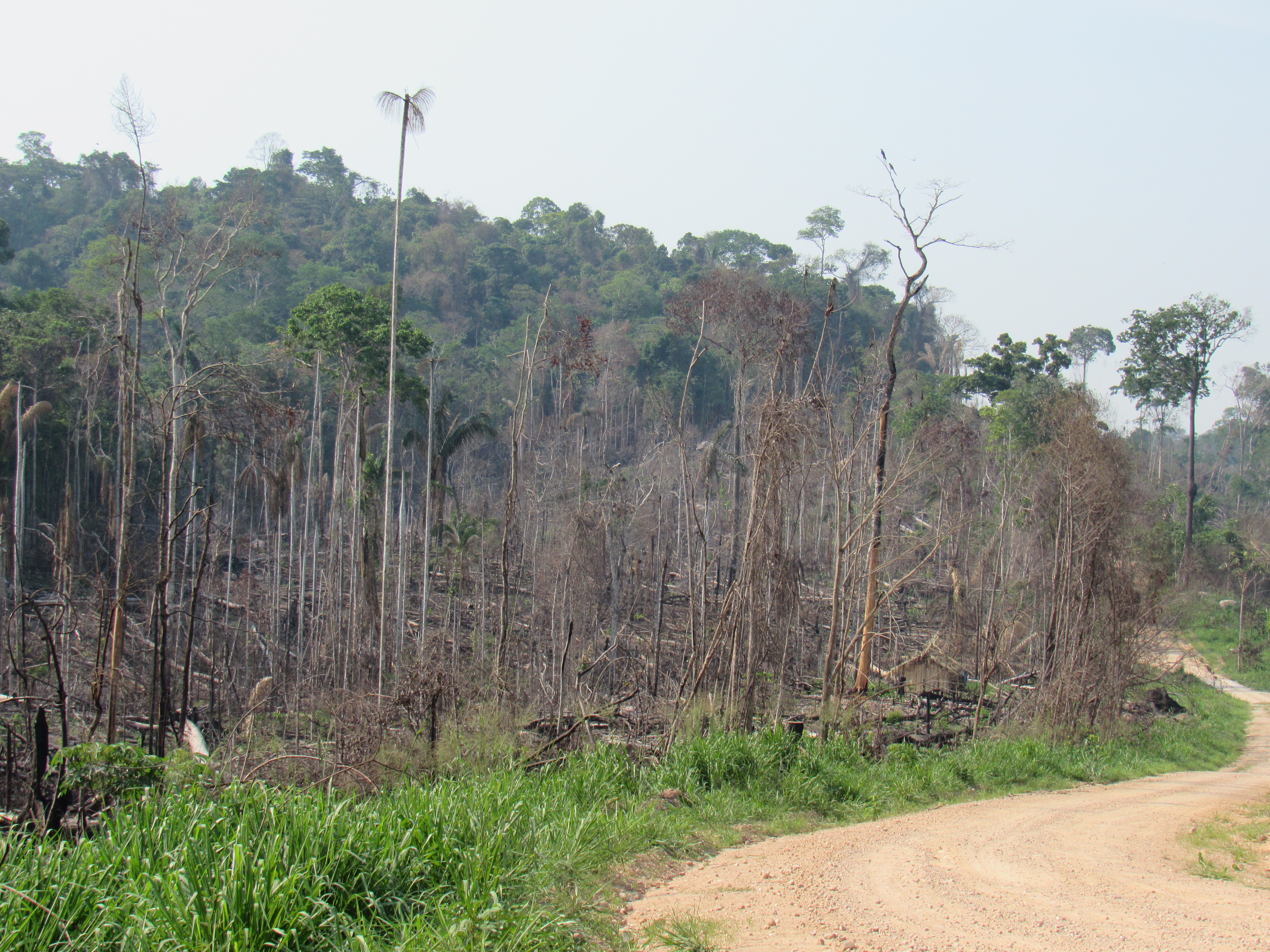 Deforestation in the Amazon has accelerated markedly in recent months. In June 2019, 88% more forest was cleared compared with June 2018.

In addition to logging and agricultural expansion, four hydroelectric power plants have been approved for construction that will encroach on the monkey’s habitat.

“Just as we have discovered this species, we already need to be concerned about its survival,” Rodgrio says. “The threats to Mico munduruku will only increase as hydroelectric plants and complementary infrastructure schemes as roads and transmission lines are built, inducing more intense settlement and forest clearance in the region.”

Rodrigo says the discovery “can be especially useful to pause or rethink the ongoing studies for the construction of the four hydroelectric plants over the range of the new species.” In addition to the dam threat, Rodrigo says the region “is also a hotspot for gold miners, so there is dredging and digging of the river bed and its tributaries.”

More studies are urgently needed in order to learn more about the marmoset and help protect it from the growing threats to its Amazonian habitat. “This discovery demonstrates how much there is to learn about the primates of the Amazon and further raises awareness of the threats facing the rainforest at a critical moment for its future,” said Stuart Paterson, Executive Manager, Conservation Leadership Programme, Fauna & Flora International.

The discovery of the marmoset follows a 2015 discovery of a new species of titi monkey in Brazil, another find supported by a CLP-backed team.

The good news is that FFI has recently received a significant grant from Arcadia – a charitable fund of Lisbet Rausing and Peter Baldwin – to fund CLP, which will help more young conservationists like Rodrigo protect the biodiversity so critical to all life on the planet.