Three hundred and fifty square kilometres of Turkey’s coastline has been brought under environmental protection in a recent announcement by the Turkish government. This new area represents a significant expansion of the existing marine protected area network along the country’s Mediterranean coast and firmly establishes Turkey as a leader in marine conservation in the most overfished sea on the planet.

The announcement comes amid a growing global push to expand ocean protection through coalitions such as the UK’s 30by30 alliance, which calls for the protection of 30% of the global oceans by 2030.

Turkey’s Mediterranean coastline is under pressure from multiple sources – overfishing, coastal development and tourism all have an impact on the region, which is home to a number of threatened species including the Mediterranean monk seal, sandbar shark and dusky grouper. The ‘turquoise coast’ supports vital habitats too: the cliff-lined shores provide key refuges for coastal birds and seagrass meadows support marine species such as turtles, as well as being important carbon stores. 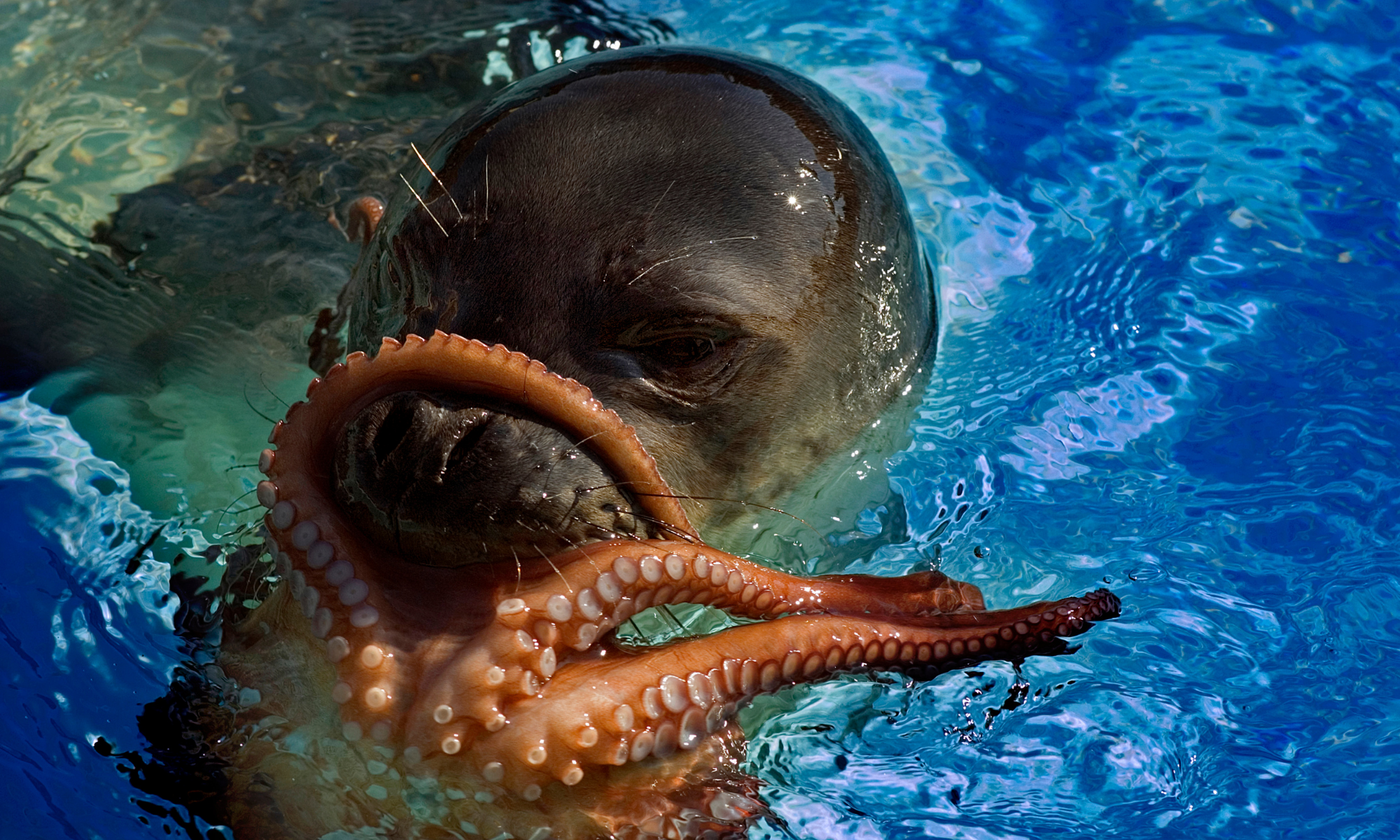 Within Gökova Bay’s six No-Fishing Zones (NFZs), together covering 27 square kilometres, AKD coordinates daily community-led patrols to reduce the threat of destructive and illegal fishing practices, which not only deplete fish numbers and degrade underwater habitats, but also present a risk to turtles and other threatened marine fauna through bycatch and injury. Alongside this, AKD conducts research to assess ecosystem health and collaborates with local fishing cooperatives to monitor fish stocks, record fish catches and improve revenue.

Thanks to this collaborative effort, fish stocks are growing, thereby improving small-scale fisher income and increasing availability of prey for monk seals and other predatory marine species. 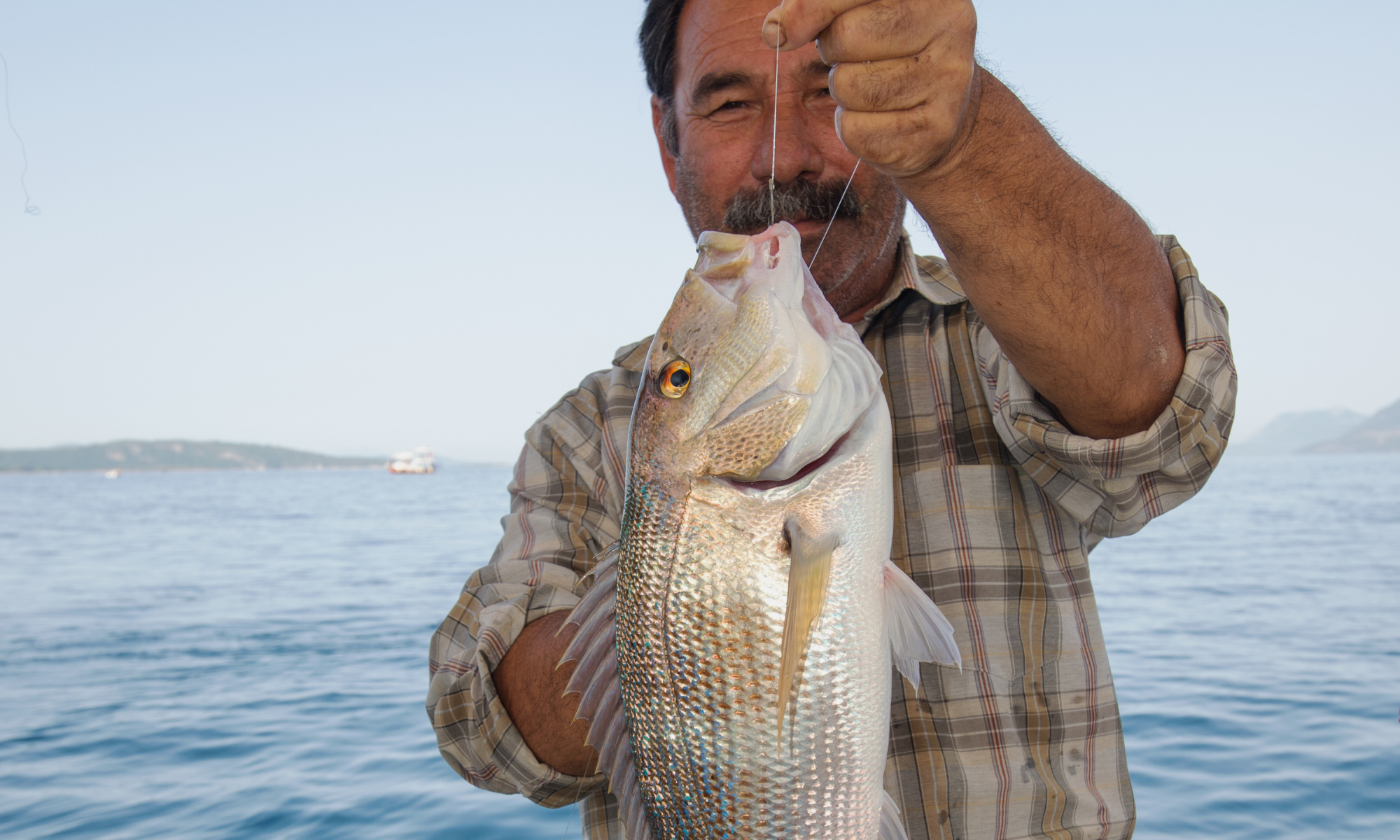 Further east along Turkey’s Mediterranean coast, near Kaş, lies a collection of three further small and, until recently, unmanaged NFZs, the only ones outside Gökova Bay. Currently, though, nearly 200 kilometres separates these two groups of protected areas. The newly designated zones will provide important ‘stepping stones’, connecting the existing zones as well as providing new ones, to form an expanded network of protected areas covering a significant portion of Turkey’s coast.

“This designation is a big win for marine conservation in the Mediterranean, thanks to AKD’s tireless efforts” said Berry Mulligan, FFI’s Marine Programme Manager for Eurasia. “This expanded network of marine protected areas should enable protection and restoration of a huge area of coastline; now the focus must shift to ensuring the network is effectively managed.”

AKD has already begun expanding its ongoing conservation activities across this vast new protected area, aiming to replicate the success realised in Gökova Bay and to strengthen the entire coastal ecosystem’s resilience to current and future threats.

“This is a great success for Turkey, while the world is struggling with the Covid-19 virus and protection of the natural world is something that everybody is talking about. I would like to thank the government institutions bravely standing behind this radical decision for nature. Now we can talk about marine ecosystem connectivity in Turkey where we have protected seascapes that are not too far from each other,” said Zafer Kizilkaya, President of AKD. “It is still too early to celebrate, though. Now we need to protect and monitor these areas seriously. Once ecological improvements start, large-scale ecosystem recovery will speed up, thanks to the connectivity. Then we can extend protection with efficient management strategies. There is still a long way to go to protect 30% of the oceans by 2030. We need to focus on saving biodiversity now.”

We are grateful for financial support from the Endangered Landscapes Programme, which is managed by the Cambridge Conservation Initiative and funded by Arcadia – a charitable trust of Lisbet Rausing and Peter Baldwin.