Trees supply the air that we breathe, help regulate our climate and provide habitat, food and shelter for millions of species, including our own. We are utterly dependent on them for survival. With Amazonia and Australia ablaze, and wildfires causing carnage in California, the world has finally woken up to the catastrophic consequences of forest loss.

The United Nations Decade on Ecosystem Restoration (2021-30) has barely begun, but already we are witnessing a tree-planting frenzy of pandemic proportions. Last year’s World Economic Forum in Davos spawned a new global commitment to grow, restore and conserve one trillion trees. And now the chosen theme for the International Day of Forests 2021 is Forest restoration: a path to recovery and well-being.

Conserving the world’s forests is a top priority for Fauna & Flora International (FFI), and we have a proven track record in protecting these ecologically, culturally and economically vital habitats, so you might expect us to be adding our voice to the clarion call for more trees. Well, yes and no.

Everything in its right place

No one wants to face a future filled with fake plastic trees, and restoration on a global scale is obviously preferable to a world of degraded agricultural landscapes and urban sprawl, but landscape-level afforestation in the form of indiscriminate tree planting may actually do more harm than good. Choosing the right species for the right site – with one eye on genetic diversity and the other on species composition – is of paramount importance in ensuring resilient forest.

It is also crucial that this infatuation with restoration does not detract from the even more important task of safeguarding what remains of our existing – and irreplaceable – old-growth forests. No amount of mass tree planting will ever compensate for the rampant destruction of our remaining tropical and temperate forests. Nor will it help many of the endangered and sorely neglected tree species that play a fundamental role in their respective ecosystems.

How to disappear completely

From the Argoun palm to the Ziyuan fir, far too many individual threads in the wider forest tapestry have become frayed to breaking point. Over 11,000 of the world’s 60,000 known tree species are officially threatened with extinction – nearly double the number of threatened bird, mammal, reptile and amphibian species combined. More than 2,000 of these are listed as critically endangered, meaning that without concerted and coordinated conservation action these trees are doomed to disappear completely. 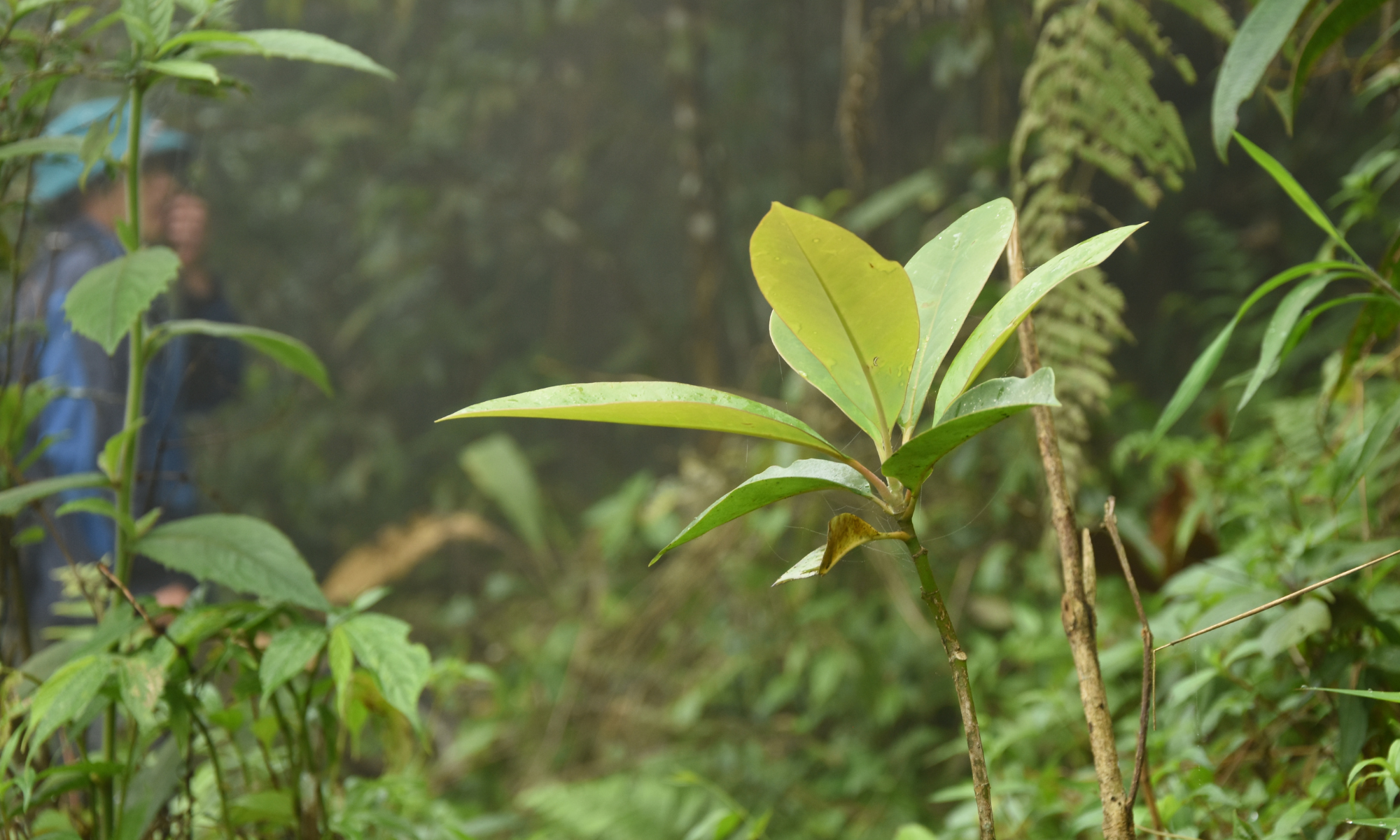 FFI’s considerable experience in species conservation means that we are ideally equipped to drill down and address the survival needs of neglected trees within those wider landscapes. For over two decades, our Global Trees Campaign – a partnership with Botanic Gardens Conservation International – has been taking action to bring some of the most endangered and least-known trees in the world back from the brink. This is just a trio of the numerous tree species benefiting from our help:

Three-quarters of Cape Verde’s endemic plants are threatened with extinction. One of only five (yes, five) trees native to this remote archipelago, the Cape Verdean dragon tree (main photo, above) is arguably the most charismatic. This dagger-leaved tree with the evocative name and blood-red sap has been haemorrhaging numbers thanks to a complex web of threats that could be exacerbated by climate change in the near future.

Known as dragon’s blood, the red sap of the Cape Verdean dragon tree is used in traditional medicine as a cure for aches and pains. Credit: Elisa Dierickx

FFI has joined forces with plant-focused NGO Biflores on Brava, one of the six islands where the dragon tree occurs. Known as the island of flowers, Brava boasts some of the best-preserved habitats in the entire archipelago, due to its isolation and low levels of tourism.

In 2017 the Global Trees Campaign supported the first island-wide survey recording locations and threats faced by the Cape Verdean dragon tree and two other endemic species. Two years later, with a clear picture of population size and distribution, Biflores took action to combat threats to these species in the wild. This included removal of invasive alien plant species encroaching on the trees, trials of grazing management in collaboration with the local community and a variety of outreach events aimed at building an appreciation for Brava’s unique flora.

FFI will continue to support Biflores, ensuring that it remains a resilient local champion for the dragon tree – and for plant conservation across Cape Verde – in the years ahead.

Apple in the red

We tend to take fruit trees for granted, but many of the wild ancestors of our shop-bought apples and pears are in deep trouble. One such species, Niedzwetzky’s apple, is in danger of disappearing before we’ve even learned how to pronounce its name. You may never have heard of this red-skinned, red-fleshed, Red-listed apple, but it represents a priceless genetic resource and a vital component of Central Asia’s threatened fruit-and-nut forests. 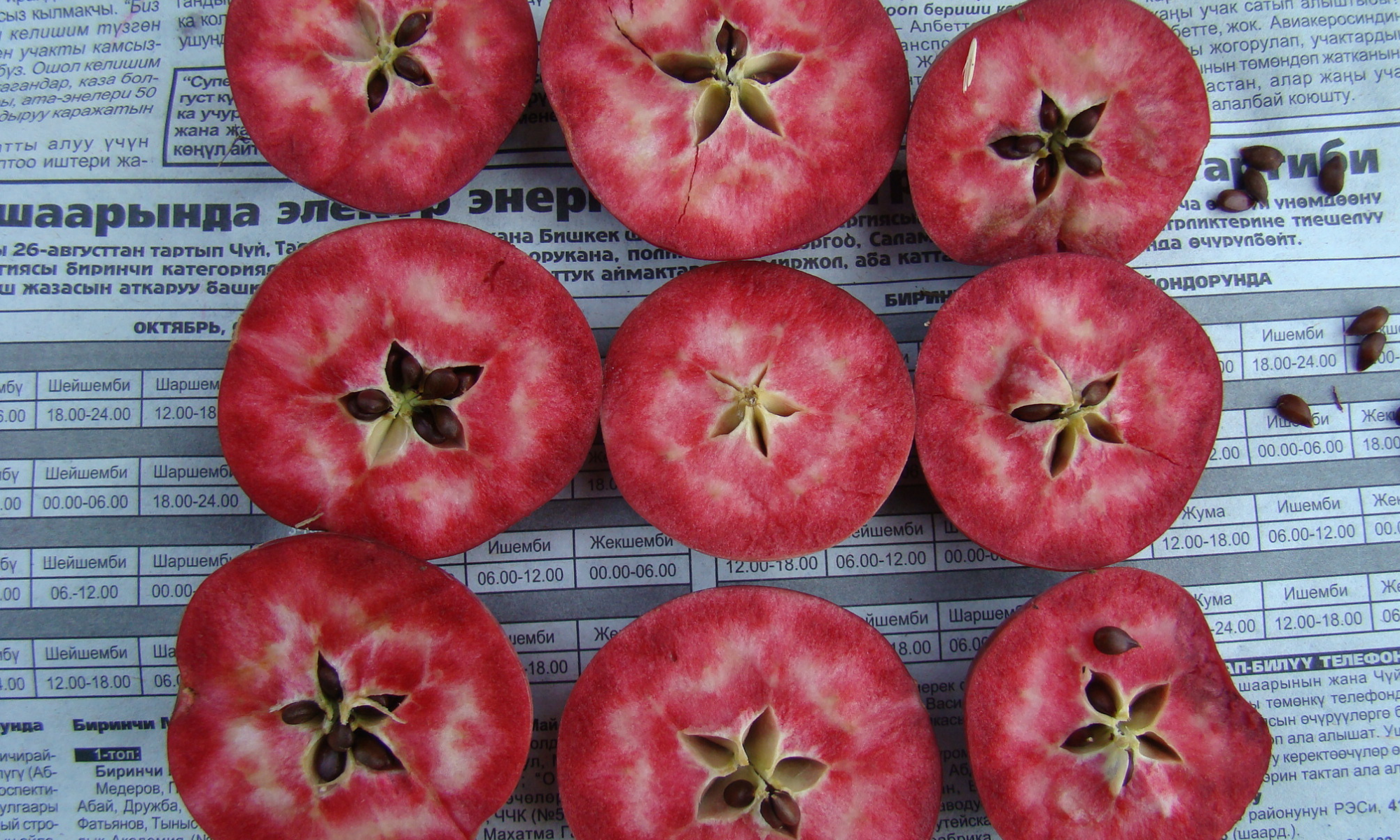 Recent research supported by FFI has confirmed that Niedzwetzky’s apple is hanging on by the slenderest of stalks, with numbers down to just 149 mature wild specimens in Kyrgyzstan. Firewood collection and livestock grazing pose the most serious threats to its survival. FFI has already played a pivotal role in highlighting the plight of this and other endangered species in the region, helping to compile a Red List of Central Asian trees as long ago as 2007.

Since then, we have continued to work with our local partners in Kyrgyzstan to help communities, forestry workers and government staff take conservation measures commensurate with the local, regional and global importance of Niedzwetzky’s apple and its fellow fruit and nut species.

Conifers of the Caribbean may not have the box office potential of its pirate predecessor, but the mysterious case of the disappearing cedar is a genuine cliffhanger that gives a whole new meaning to the phrase ‘peak viewing figures’. Saint Lucia is the last refuge of the one and only juniper species native to the West Indies and, until very recently, the only way to see it in the wild was to scale the precipitous Petit Piton, one of two volcanic spires near the town of Soufrière.

The pencil cedar, as it is known locally, was just one natural disaster away from oblivion when FFI began working with the Saint Lucia Forestry Department to propagate the species in tree nurseries and promote its reintroduction in suitable locations across the island. But propagation is contingent on seed collection, no mean feat when the remaining wild trees are virtually inaccessible.

Enter a local hero in the shape of Melvin Smith. A true champion of endangered flora on his native Saint Lucia, Melvin is a self-taught botanist who has added hundreds of new species to the island’s plant list. He also happens to be a great climber. Using seeds collected from the peak of Petit Piton, the intrepid Mr Smith has succeeded in rearing several hundred pencil cedar trees, a massive boost for the wild population. 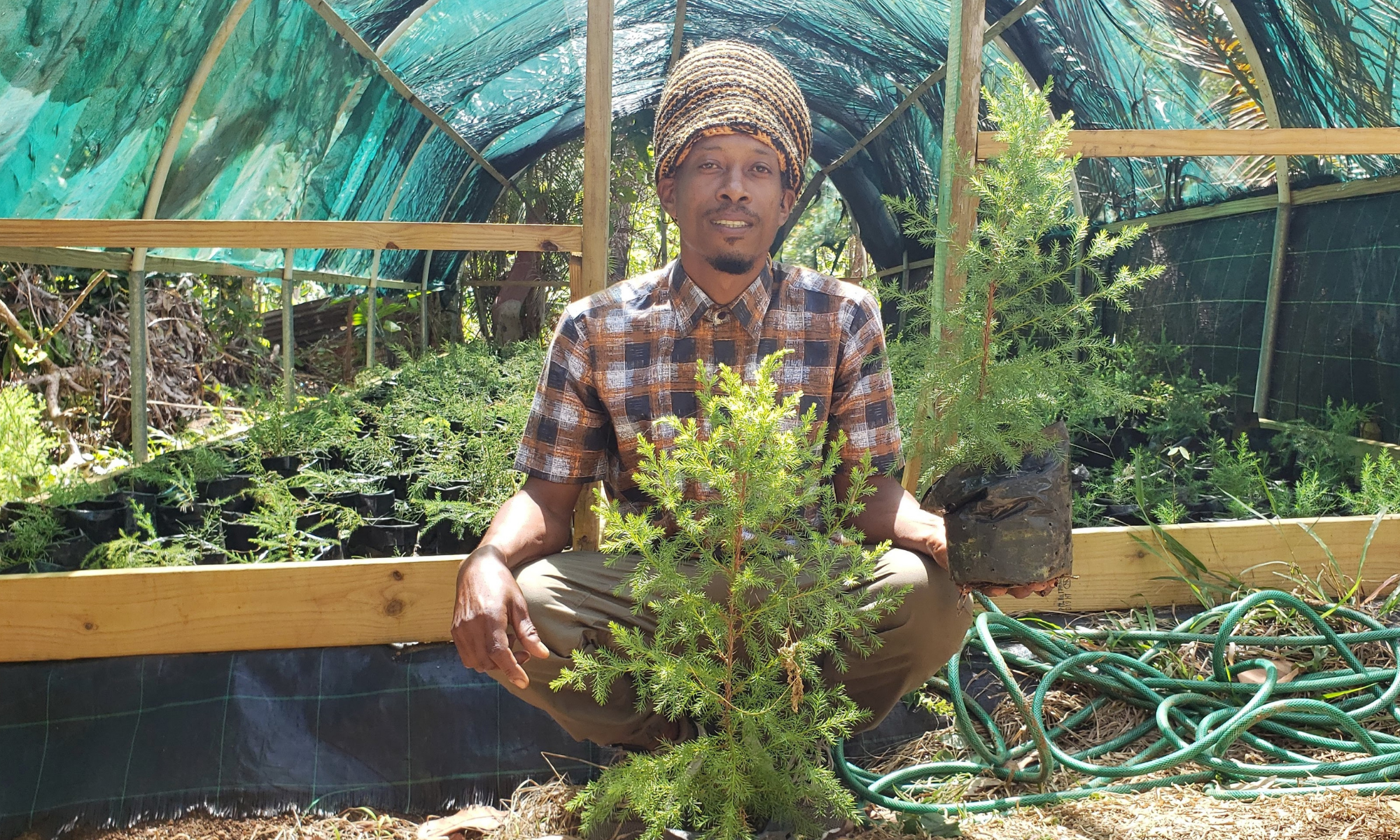 Show them the money

Whether these stories have a happy ending will depend very much on the availability of funding to support the vital work – at local level – of the individuals and communities in whose hands the fate of all these species ultimately lies.

FFI is demonstrably committed to forest protection and restoration, at both a landscape and individual species level. We know what it takes to reverse biodiversity loss and prevent runaway climate change. What we need now is action – and a tangible commitment to investing in nature – on the part of global governments and other key decision makers.

The plight of the pygmy hippo

Sturgeon on the brink

The symbolic significance of saving snails

Forests are for life, not just for annual awareness days

Join us in calling on world leaders to
invest in protecting Our One Home.